This was December 30. Last business day of the Tsukiji Market 2013. So, it was sooooo crowded. I hadn’t seen such a so much people in the ground. Amazing.
It was very hard for me to walk smoothly in the ground because of the crowd.
Almost all eateries had many people waiting in front of their entrance. I wanted to eat something deep fried foods, but Odayasu, Yachiyo and Toyochan,,, every deep fried foods shops had long waiting lines. So I gave up eating deep fried foods and I went toward Yonehana. Yonehana had only two people in front of the entrance 😛 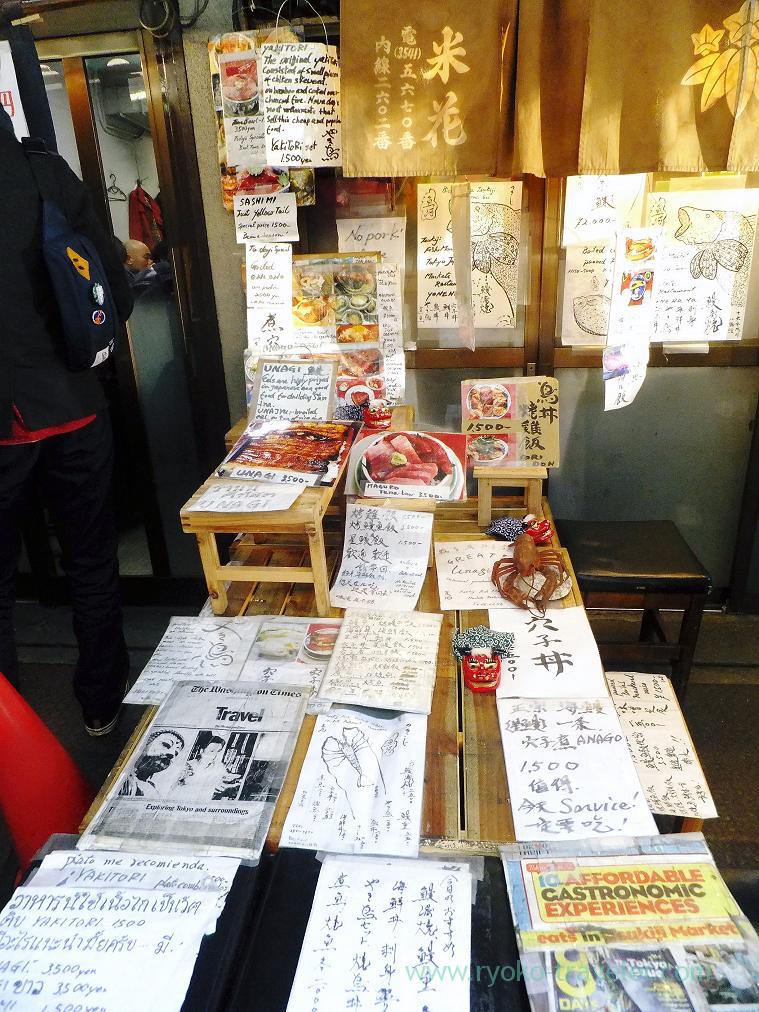 I intended to eat chef’s choice, but it was already sold out. So I ordered a sashimi bowl (海鮮丼, 1500 yen) after a long absence. 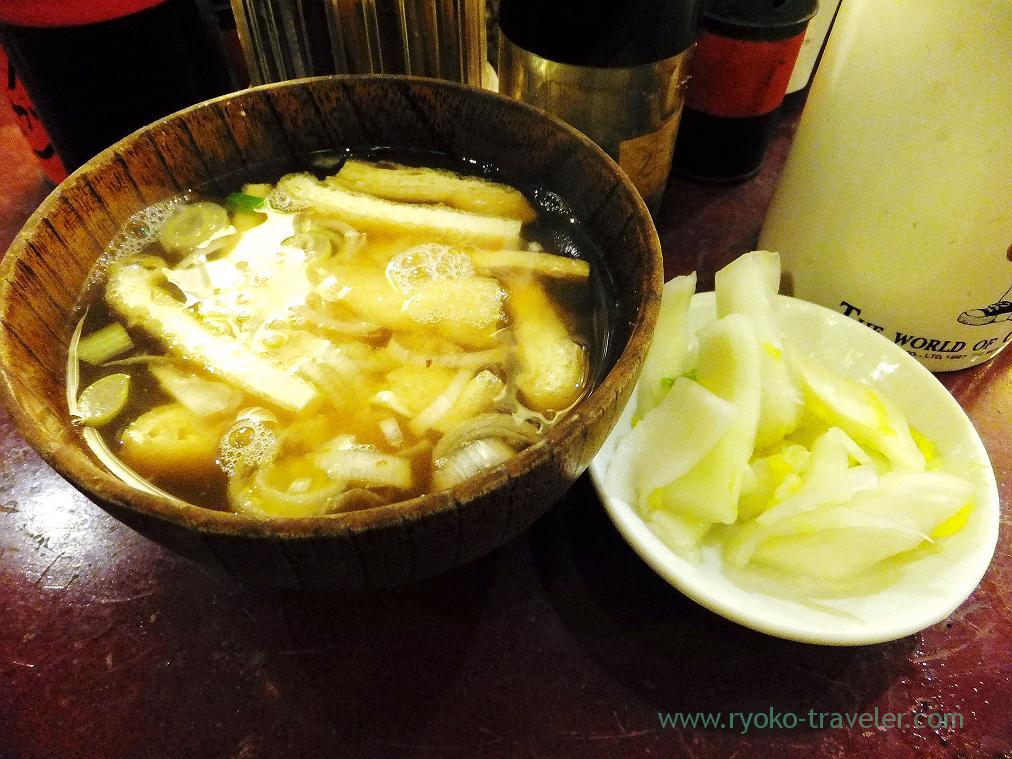 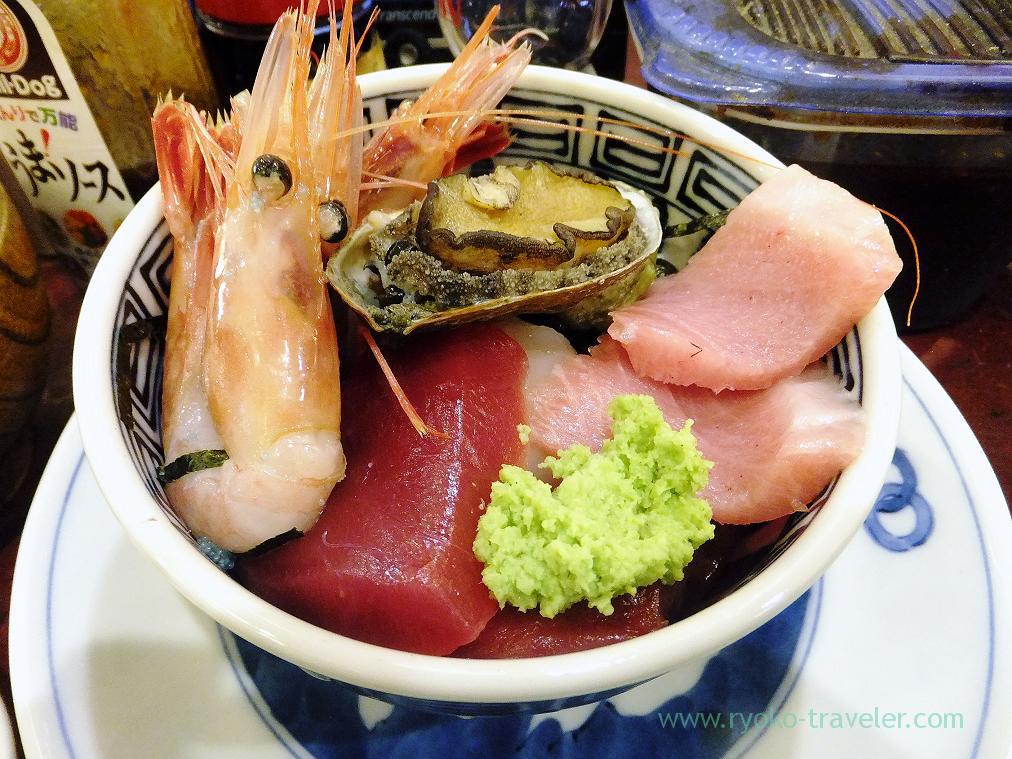 I think Yonehana’s sashimi bowl is the best sashimi bowl of all eateries in Tsukiji Market all the same. But that day’s sashimi bowl was not much size as usual. Probably it was end of the year, so they didn’t have much foods.
I heard that Yonehana was closed before 11 a.m. that day. Every foods were out.

I recommend all tourists from abroad not to go Tsukiji Market last business day of the year.
Because it was incredibly crowded and every eateries don’t have much foods because it is just before consecutive holidays.
…. I never go, too 😛 I was exhausted. 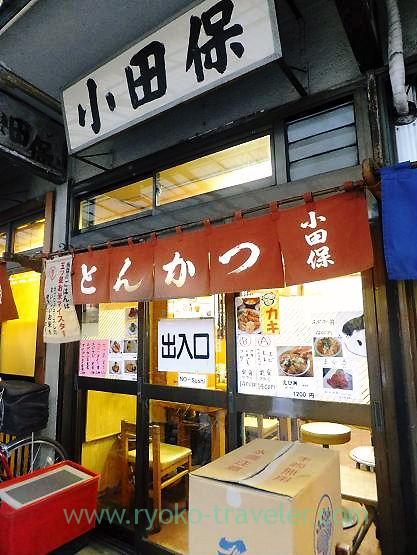 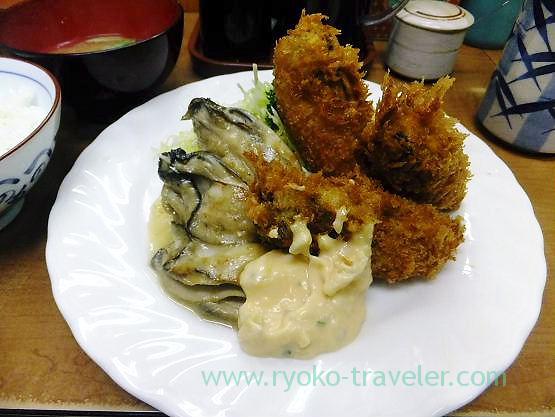 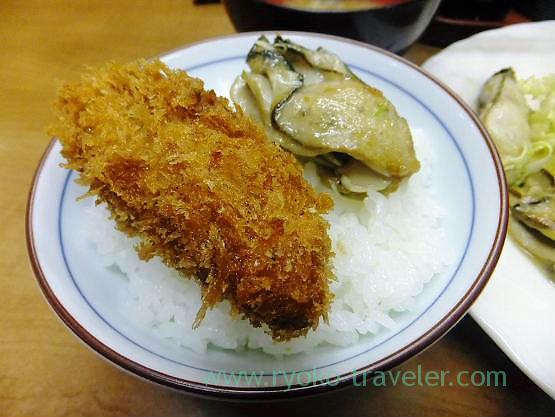 Those were same width as bowl :O

We went to Sushi Hashimoto last month, too. This would be the last time for us to occupy full seats :( We could reserve...

Tsujihan's gorgeous sashimi bowl is great. It's like a mountain of sashimi. At first, we eat it as it is, and then we pour soup stock into the bowl and eat as chazuke. They offer double delicious.