Cold yellowtail can be eaten during cold season only

Yellowtail is caught all year around and needless to say, it is so tasty . But yellowtail caught during only cold season is called Cold yellowtail (or Winter yellowtail).
And Cold yellowtail is so fatty and excellent ! So I am impatient for this season every year. Ah, It was not till I came to Tsukiji that I knew the wonderful fish. Well, Cold yellowtail bowl was on menus as I had heard from my friend 🙂 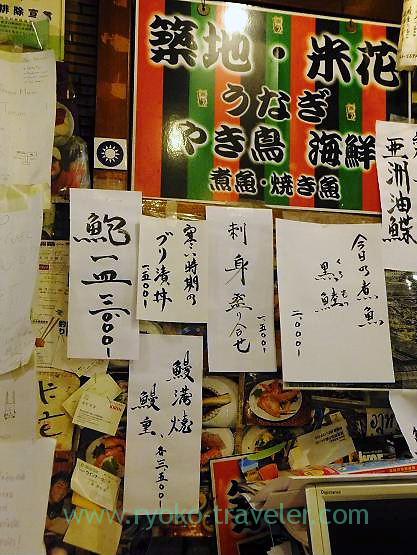 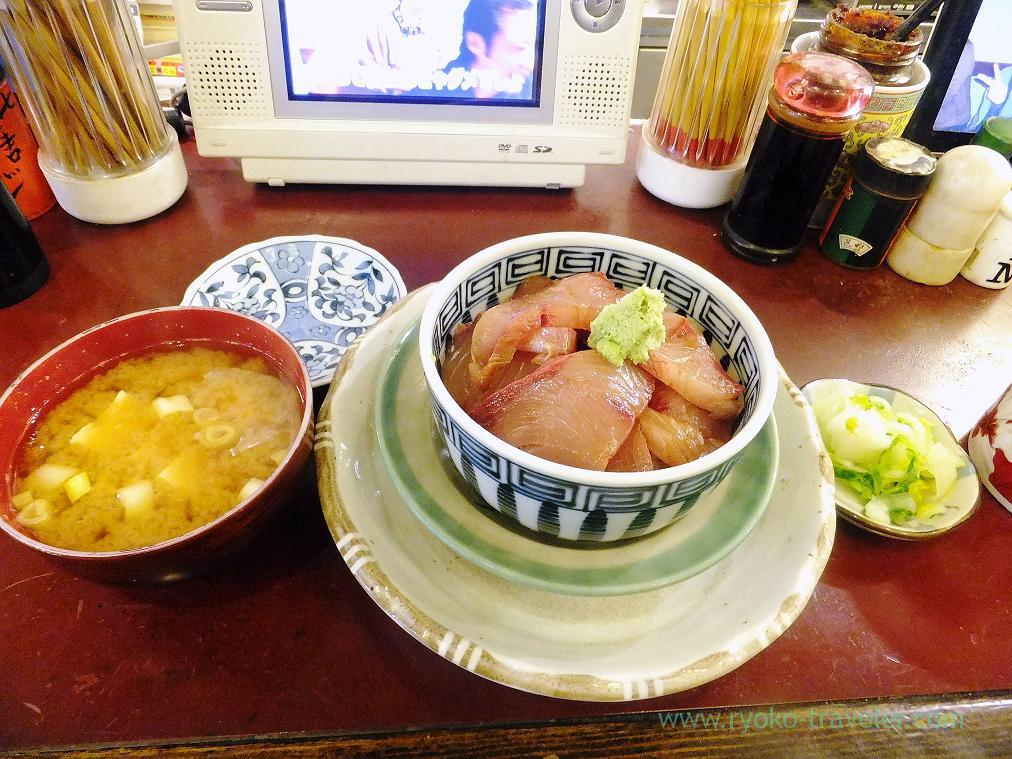 Sooo fatty as you see !

Probably we can eat it in this month. But next month,,,, maybe not.