There is a curry restaurant that is named “Rhino” within 15 minutes walk from Monzen-nakacho station.
The restaurant started their business last year.
My friend said that the naan was so tasty, So, I tried going there. 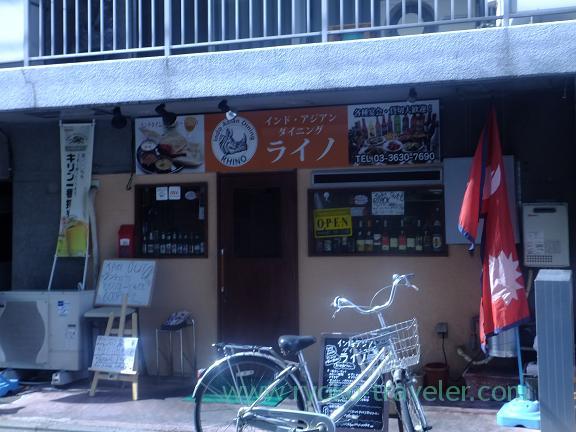 The signboard says it is India and Asisn dining. Nepal and India flag was raised in front of the entrance.
I reached there around 14 pm, so there was only one guest in the restaurant. 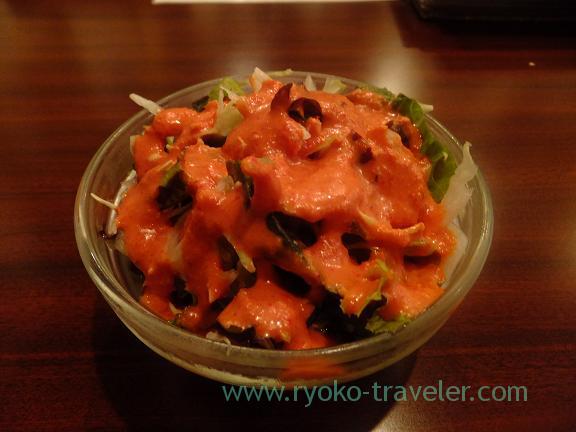 Those vegetables were dressed with red sauce. It seems hot. But actually it was not hot. The sauce was peanuts sauce.

And I choiced my drink lassie. 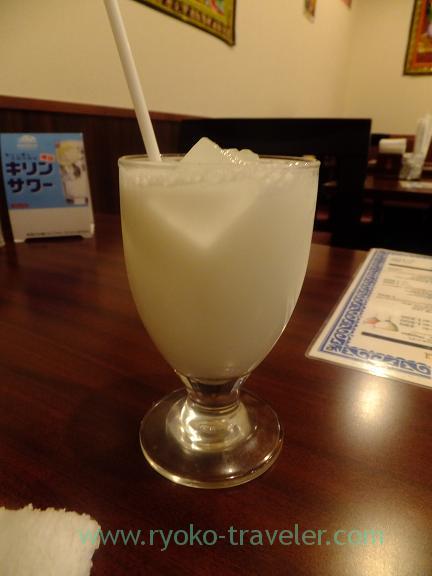 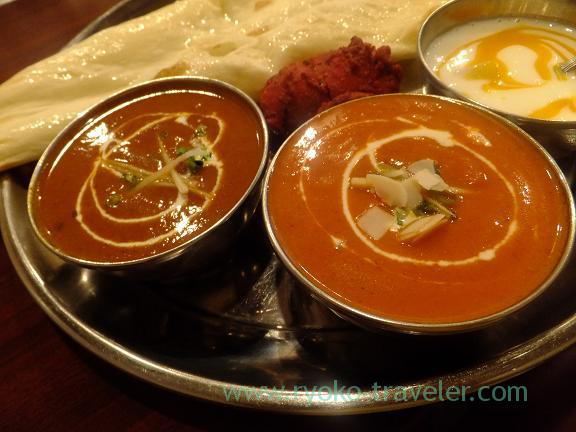 Every curries have five degrees of hottness.
At first, I ordered my curries “Extremely hot” (most hot)
But the Indian waitress who have big eyes said to me, “Very very Hot!!!” with wide open eyes.
So, I flinched and changed my order from “Very hot” (second hottest)

My friend said that “Very hot” is not hot at all.
It was not hot for me, too, as she said. Those curries don’t have much spices. 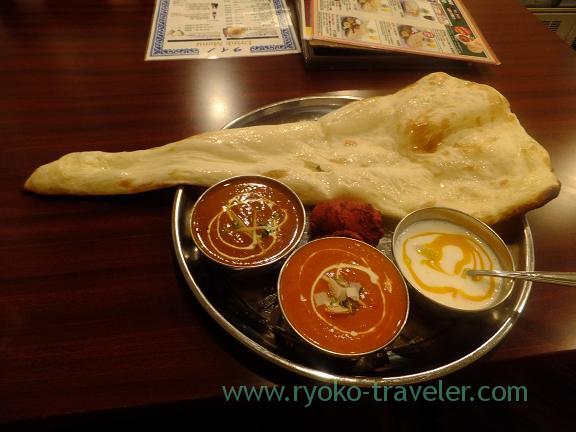 I hadn’t eaten such a springy naan !

This naan is the best naan that I recently have eaten naans at some restaurants. Soft and springy,
Chicken tikka was spicy and tasty. 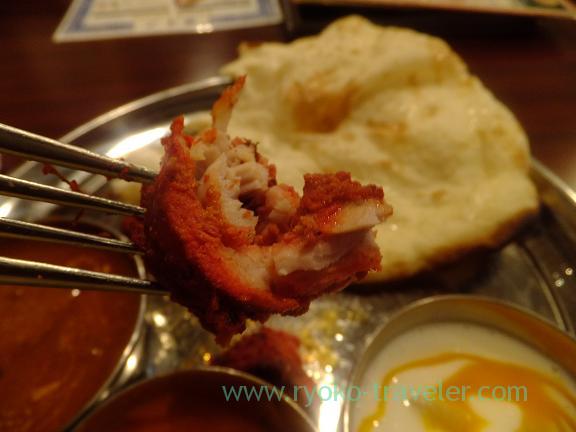 I have to challenge “Extremely hot” next time.

Seafood paradise ! After about one month I visited Kanemasu last time, I went to there again :) This day, w...

We went to the ramen shop named Menya Itto that serve one of the most popular tsukemen in Tokyo. Maybe everyone who li...

The best season of wisteria is very short. I went to Kameido-ten Jinja shrine with my friend to see wisteria last week....

Nepalese foods after thai foods... I told about Thai cuisine restaurant in Koiwa the other day. There are lots of fo...