Before going to Russia, I was invited to eat at Hajime Sengyo-ten at Tsukiji at night.
Hajime Sengyo-ten, I had been to there just once at lunch. This was the first time to go there at night.

I went to there half of a month ago, so I have a faint recollection of this topic.

I had been to there at lunch at stand-up-eating space before.
This time, we reserved a old japanese-style room at 2nd floor.
Old tatami room gave me nostalgic feeling 🙂
We ordered Chef’s choice course (5500 yen). 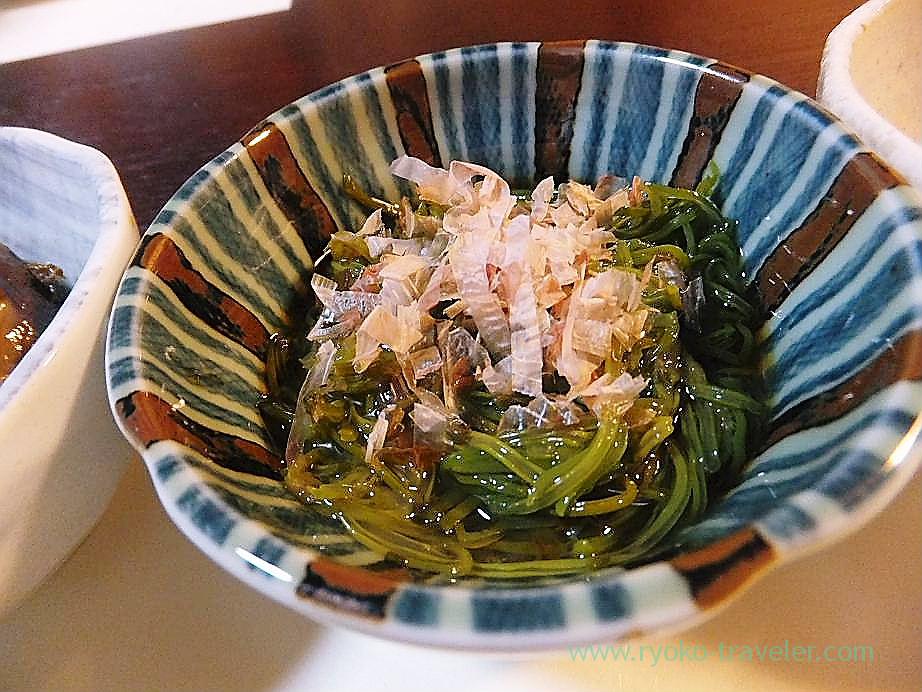 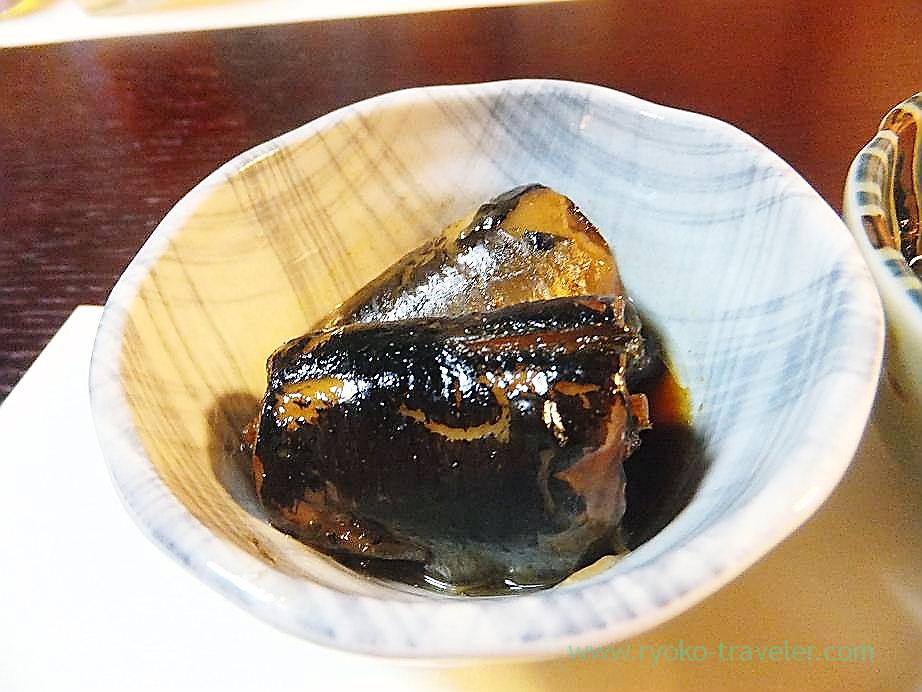 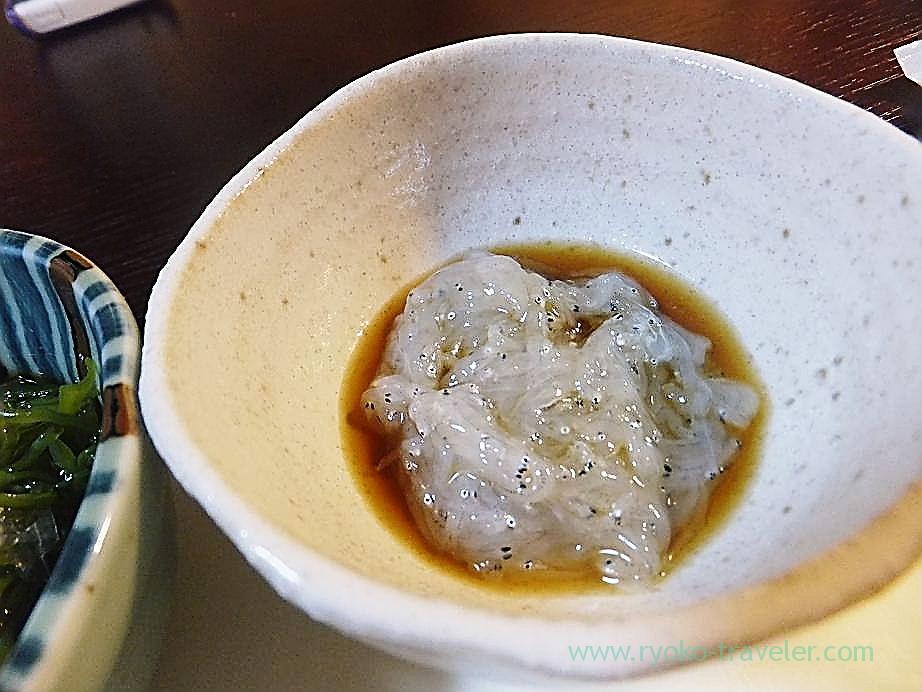 I like raw young sardine very much. Its bitterness was really good !
Boiled sardine was good, but I like a little more weak taste 🙂 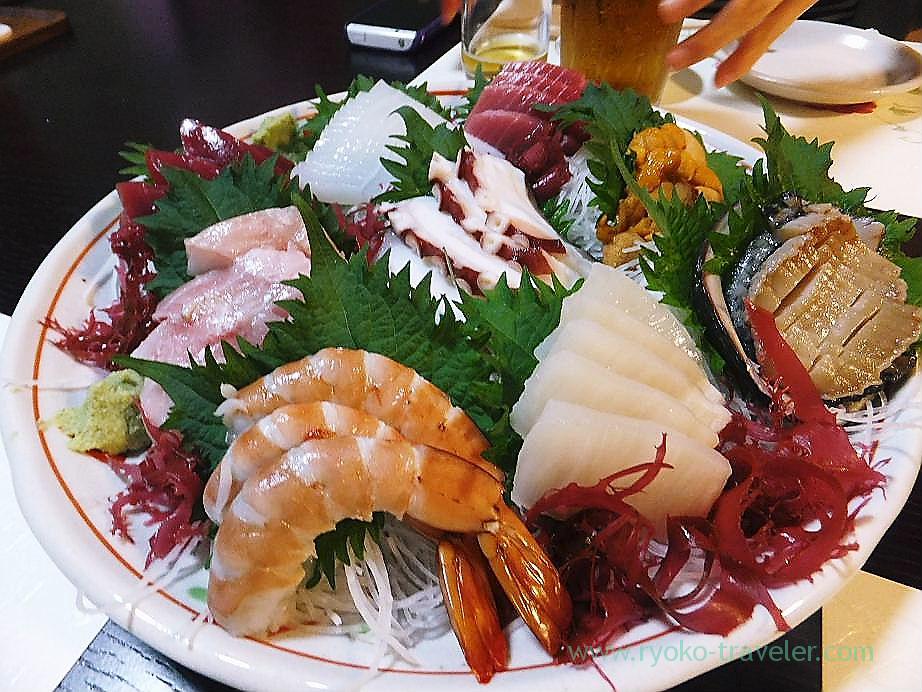 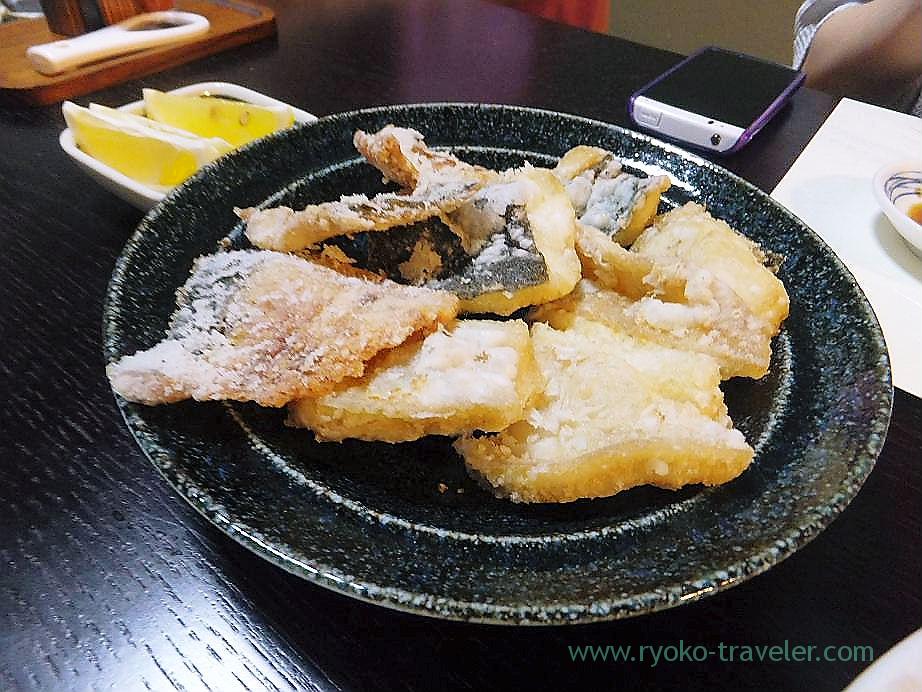 Its coating was crisp ! 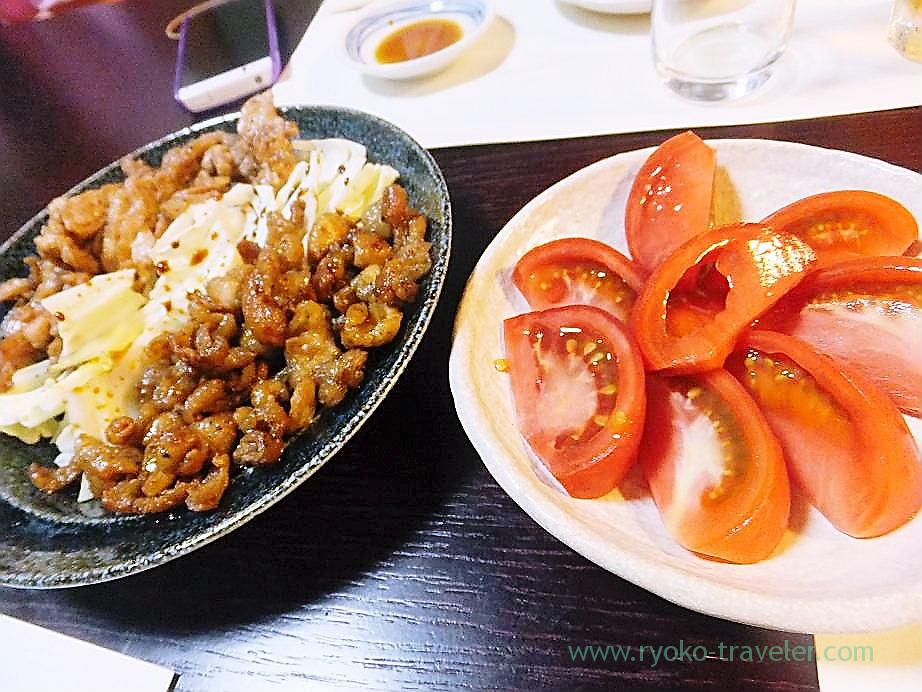 I didn’t eat chickens much. I ate much cabbages and tomatos.
cabbage putting on sauce was really good 😀 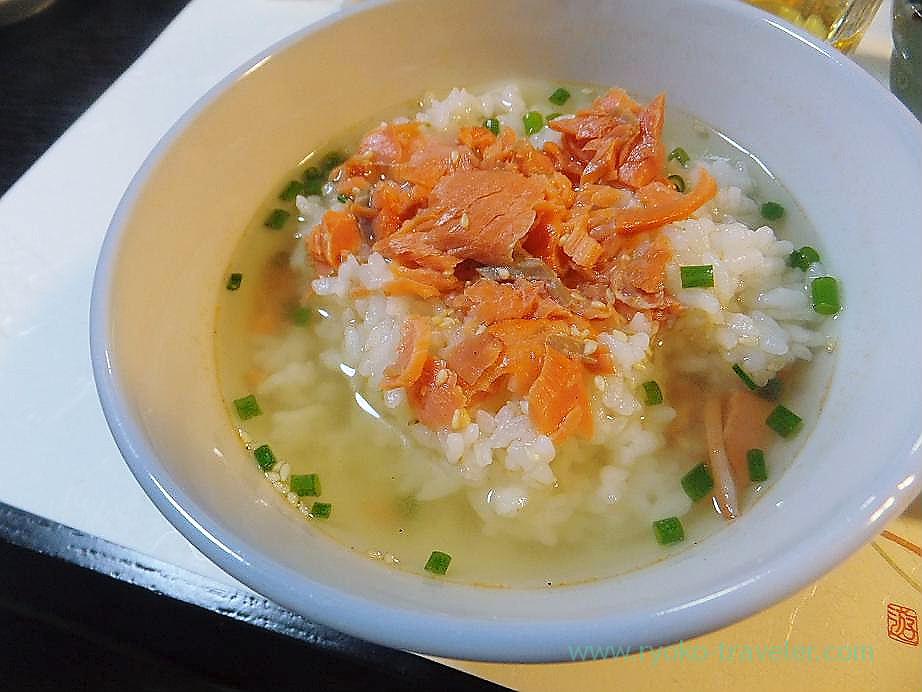 Putting on much wasabi — 😀
I forgot about the carrots 😛 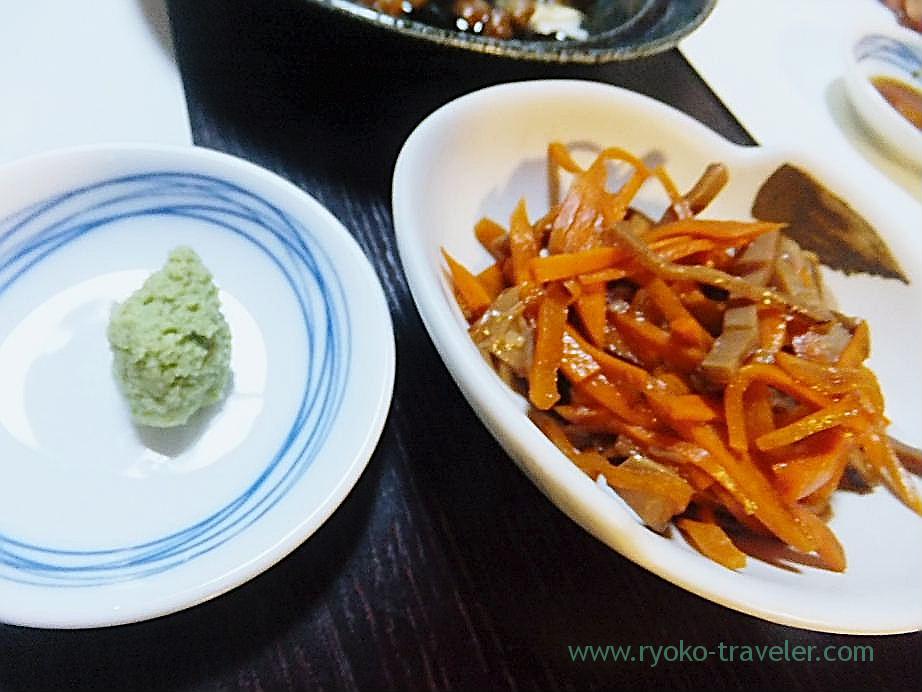 I want weather get more cool, or I can’t go out at lunch 🙁
I intended going to Tsukiji tomorrow morning, but I won’t be able to go there because I awake at this late hour 🙁

Well, Olympic coming soon 🙂
But I’m not interested in Olympic except for Judo -48kg.
And I want to see Takimoto on TV.
Tomorrow, Takimoto will appear on NHK from 7 p.m.
I can’t go home till 7 p.m. !
I have to record 🙁

Our plan changed from seafood to giblets As a result of strategy meeting at Frutas, we went toward Ningyocho. And ...

Yamagata local foods restaurant have various lunch sets having Yamagata beef. Lately I was so busy studying for TOEIC...
Record of my food journey
Russia 2012 Summer (1) : Leaving for Russia !