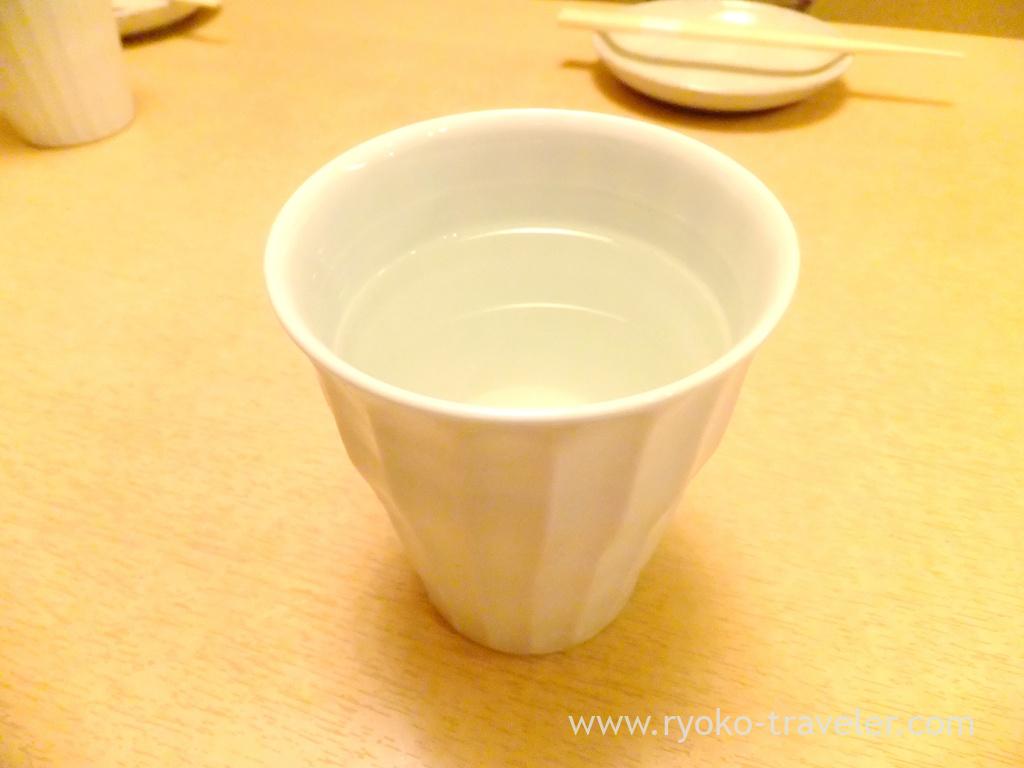 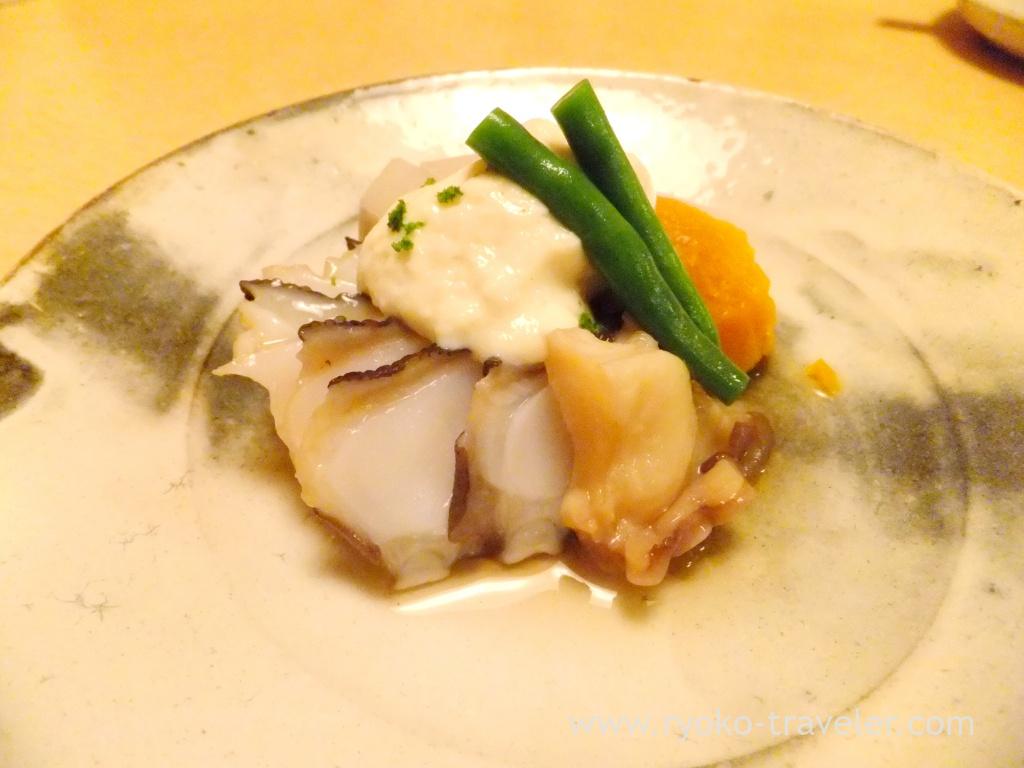 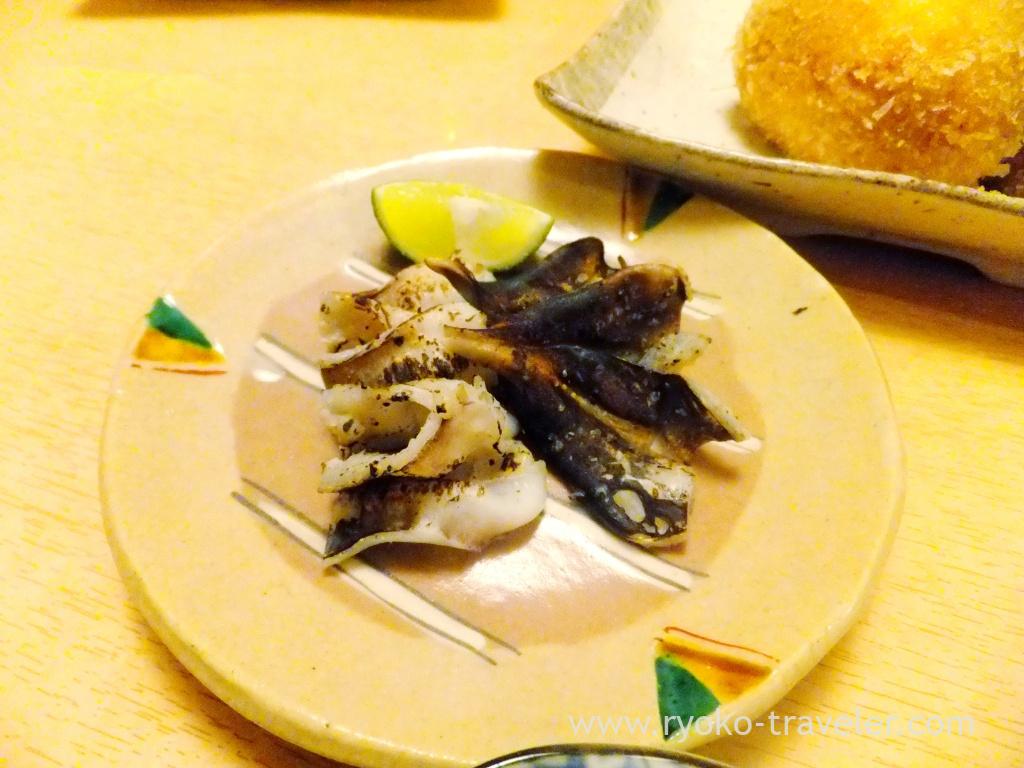 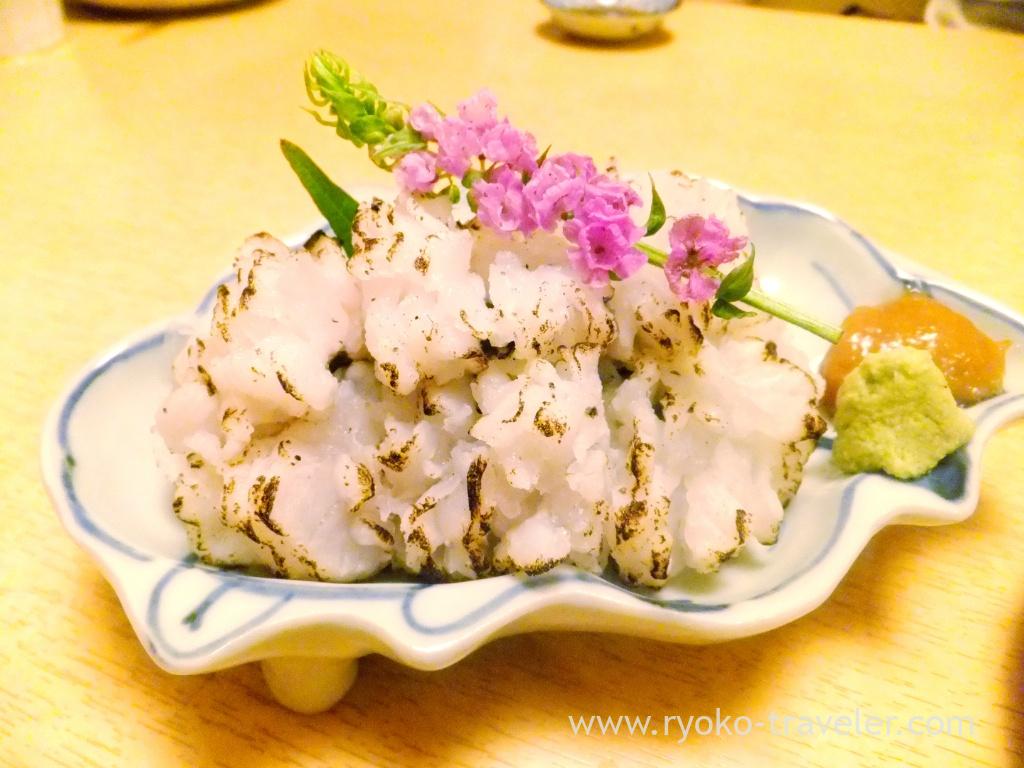 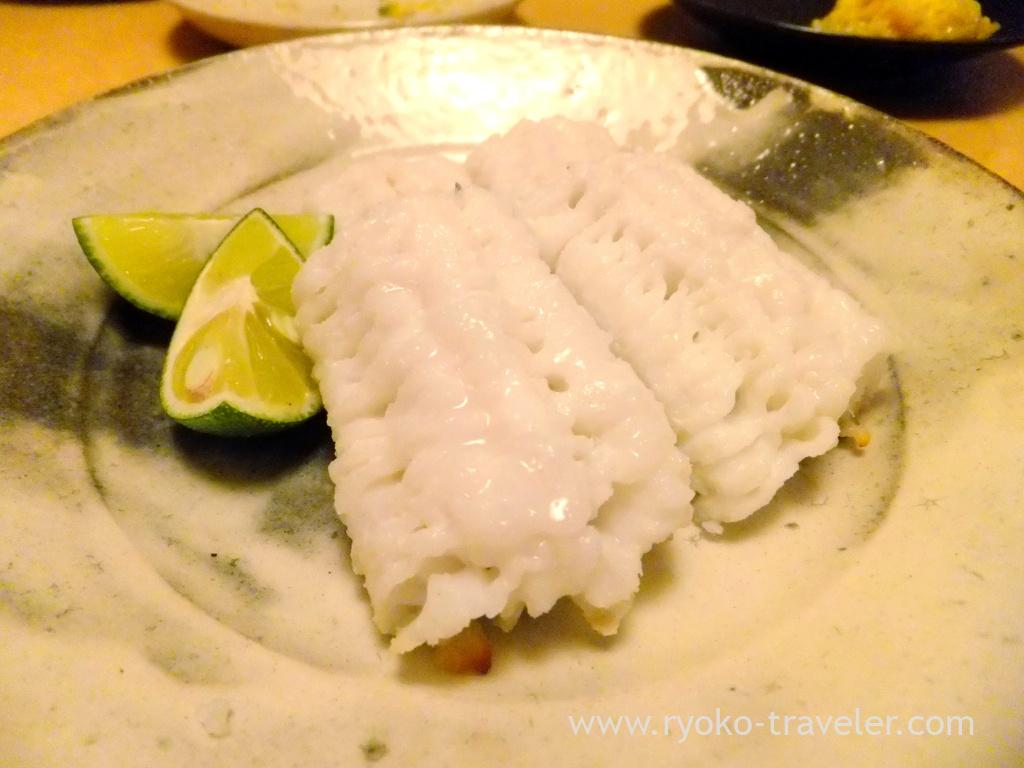 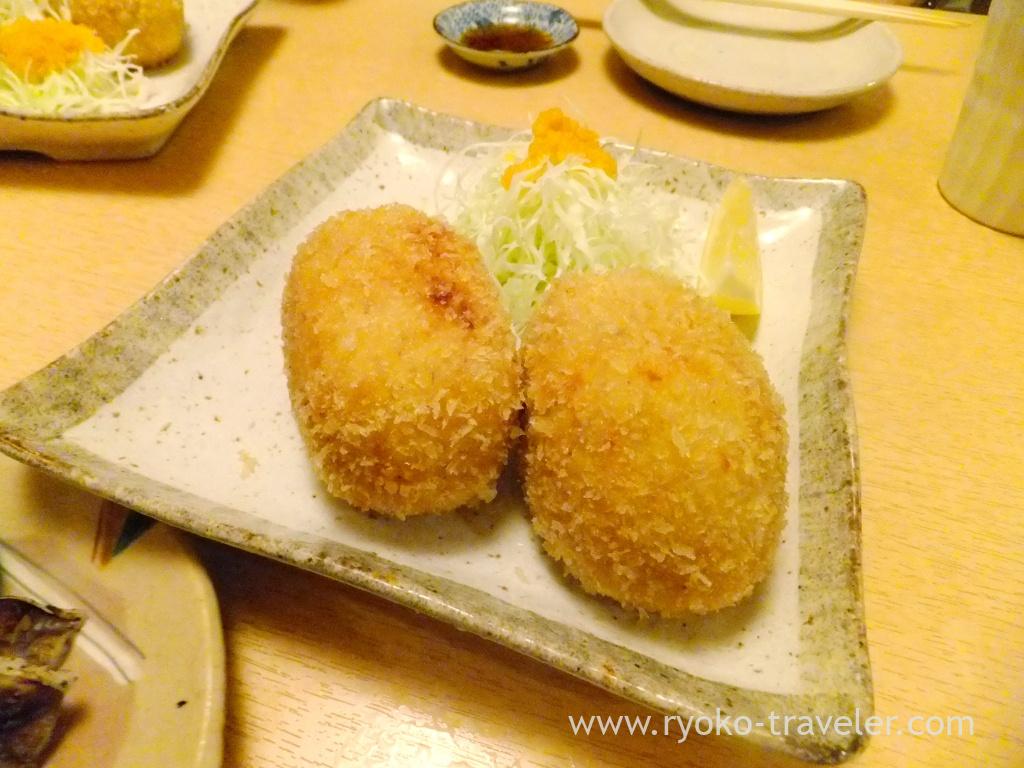 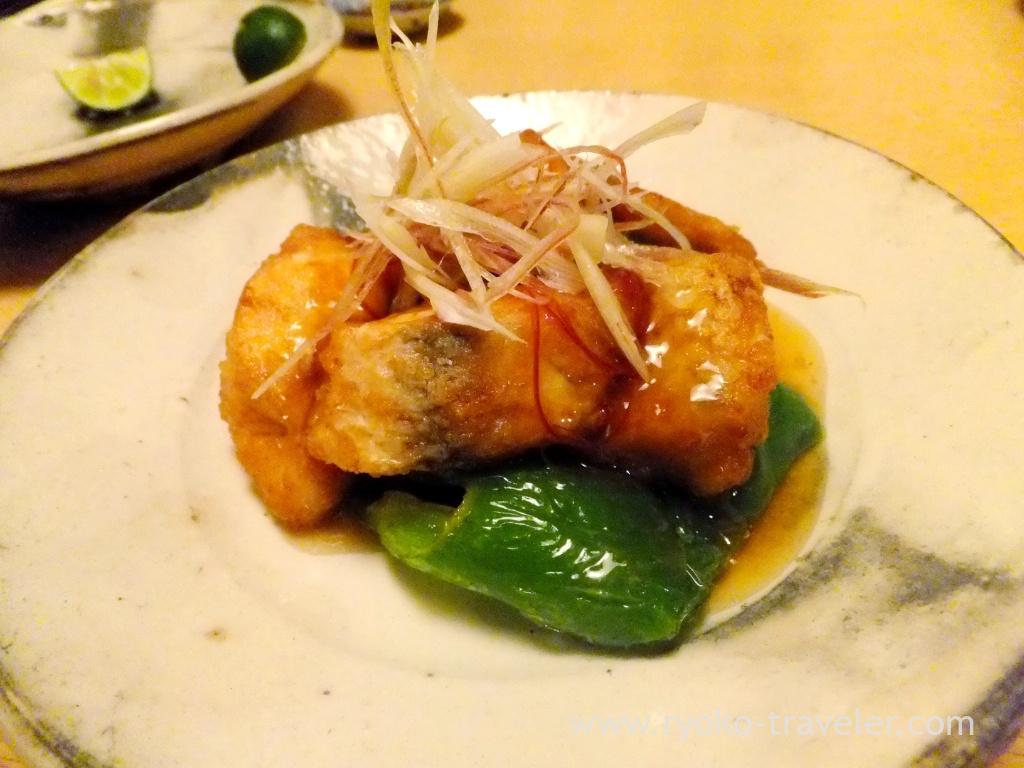 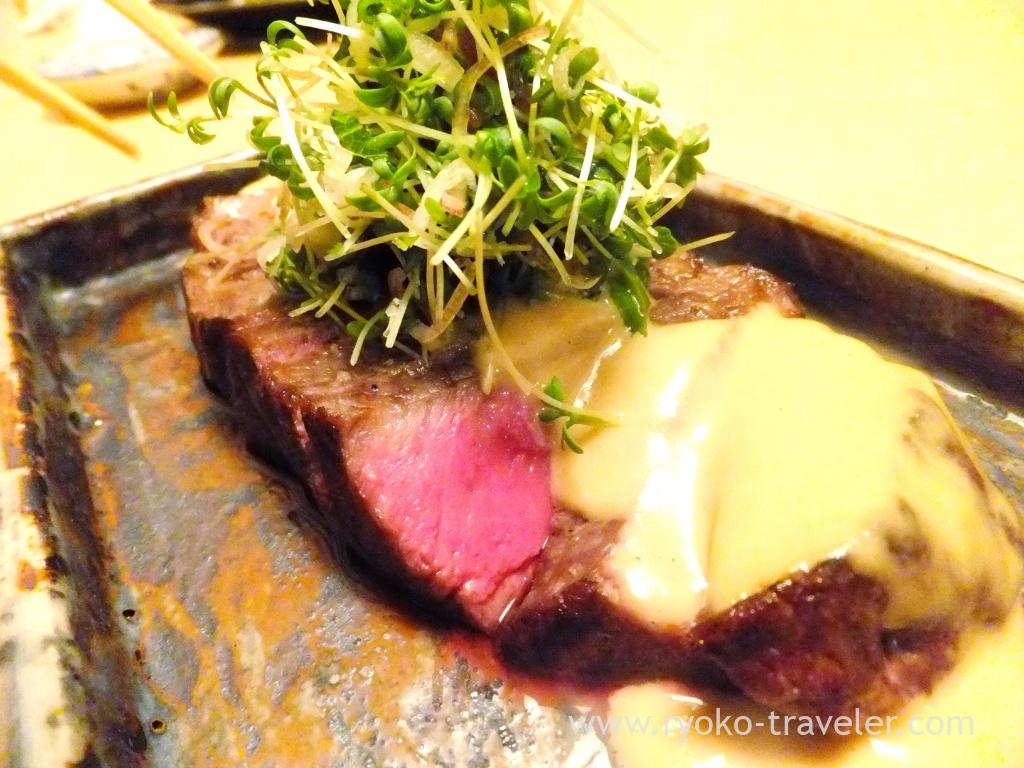 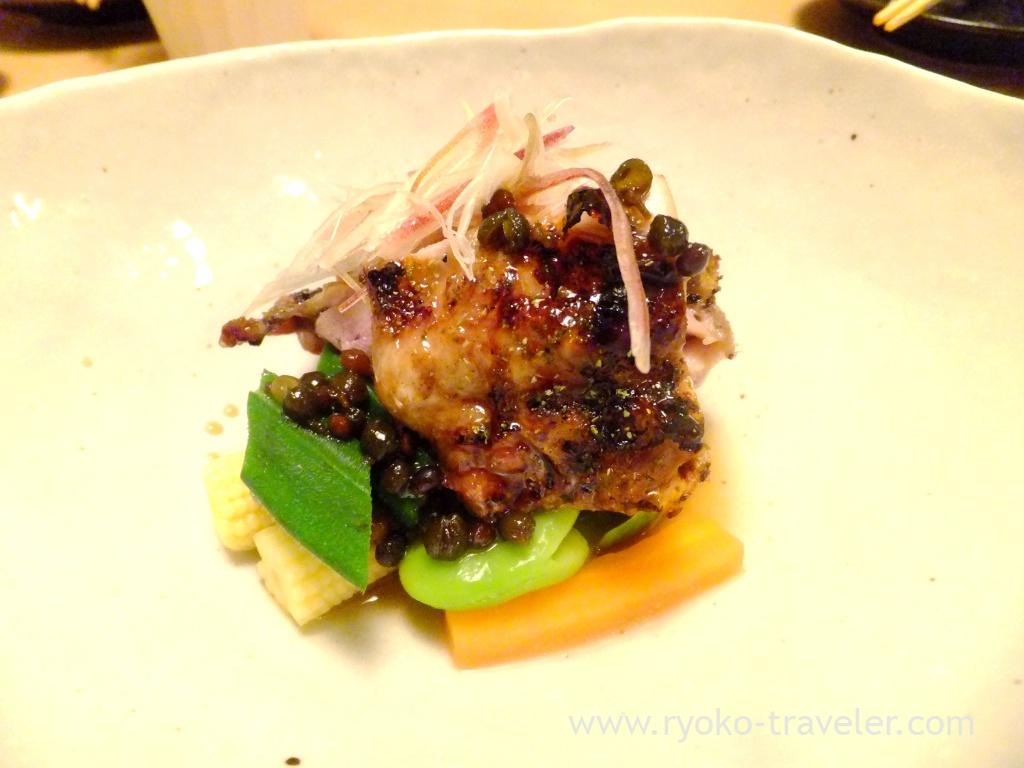 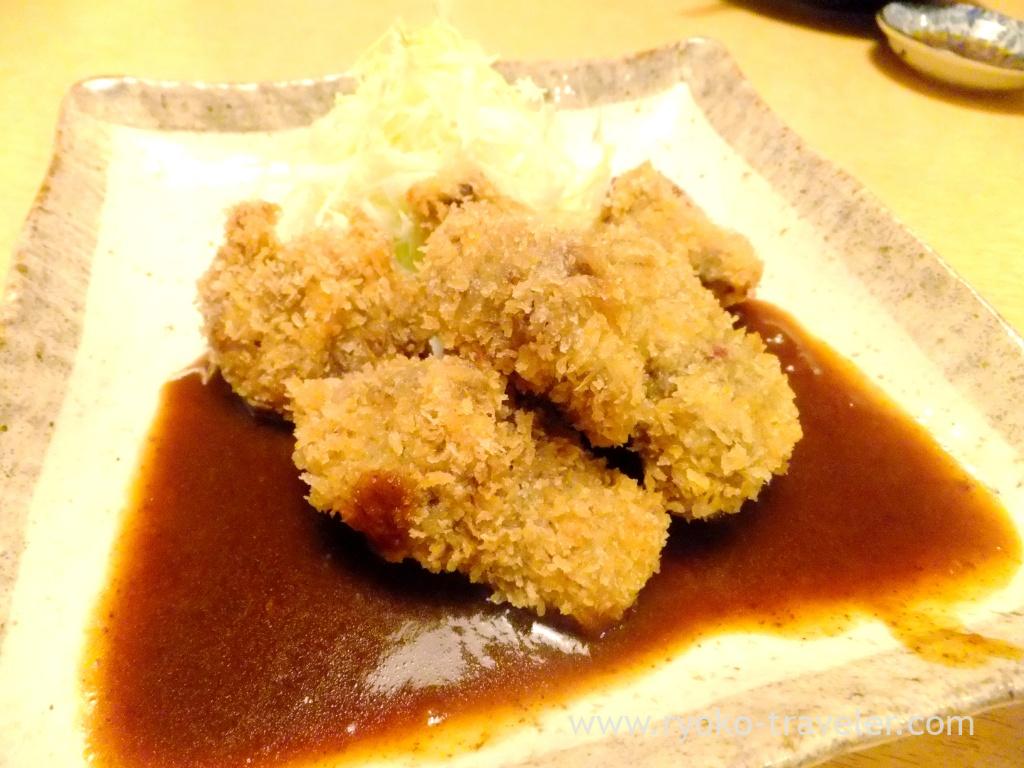 Mussels came to Persil all the way from France that year, too. My friend asked me to join the party at Persil that is h...

I visited Yukimasa (幸正) that is a soup curry shop located in Shimbashi on Saturday. They are renovated Japanese wooden ...

Miso, shoyu, shio. Ramen, tsukemen and aburasoba.. One day I felt hungry on my way to Tsukiji and I couldn't stand any ...