I went to the restaurant , not so far from Tokyo Skytree.
It is so popular as big minced cutlet. 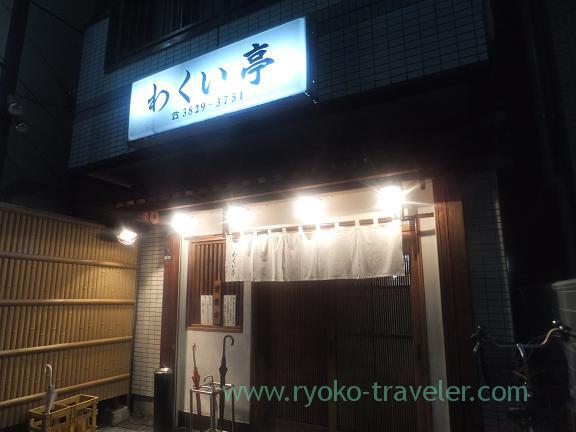 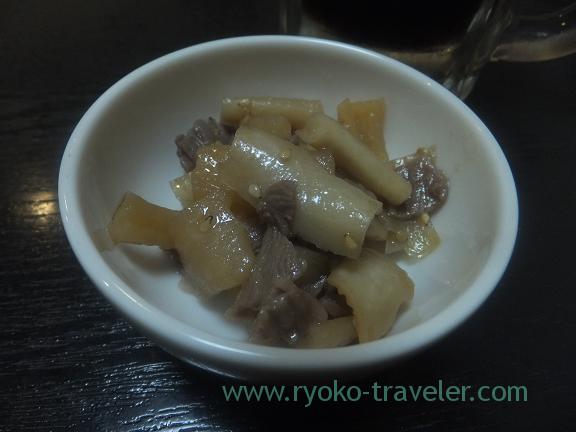 It was tasty, but it was never western foods 🙁 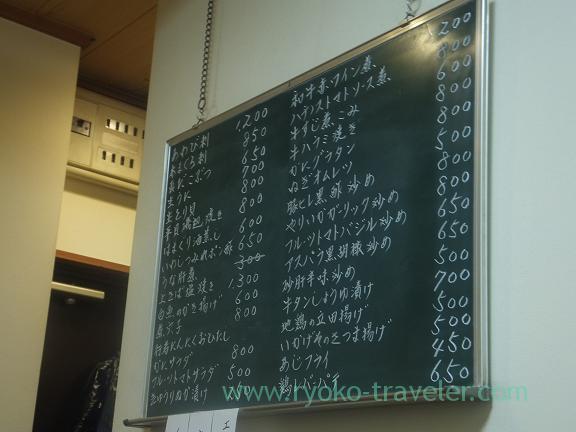 Left is Japanese foods, and right is western foods. Probably… 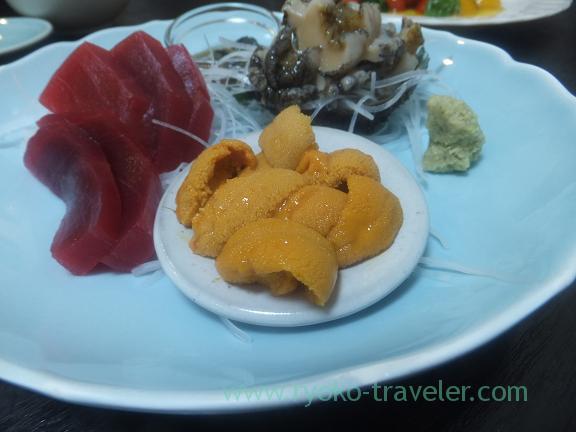 I didn’t have any good expectations as seafoods , but so fresh and good. 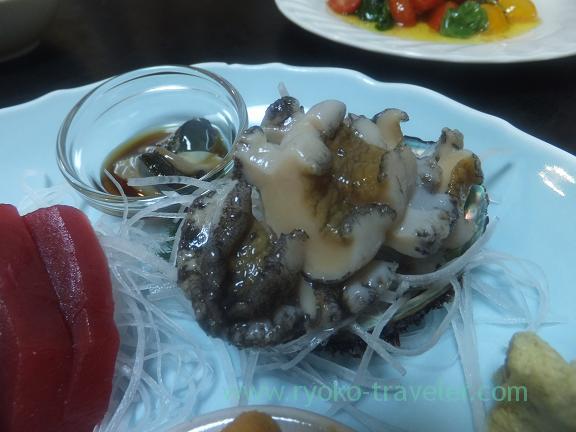 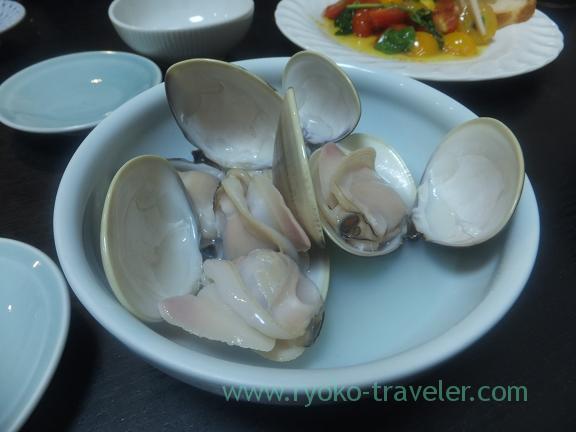 I liked it best in all dishes that I had at the restaurant that day.The ingredients is clams, water and salt.That’s all. Still, why does it so delicious ? 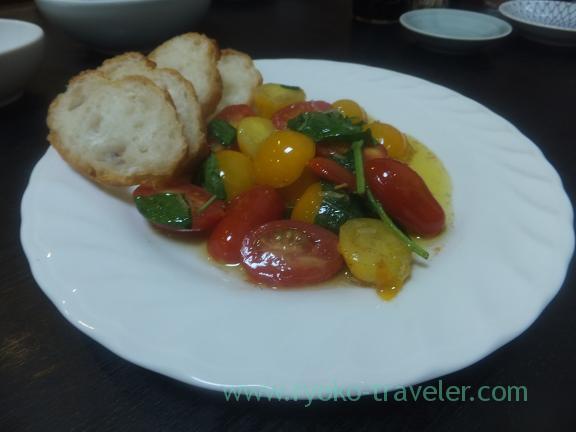 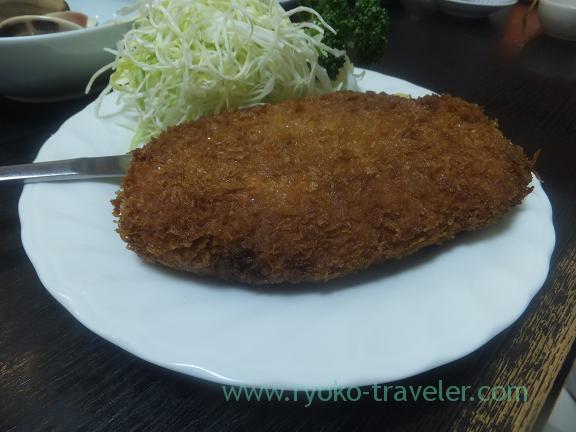 I heard it is so big, but it wasn’t so big as I expected. I expected too much 😛 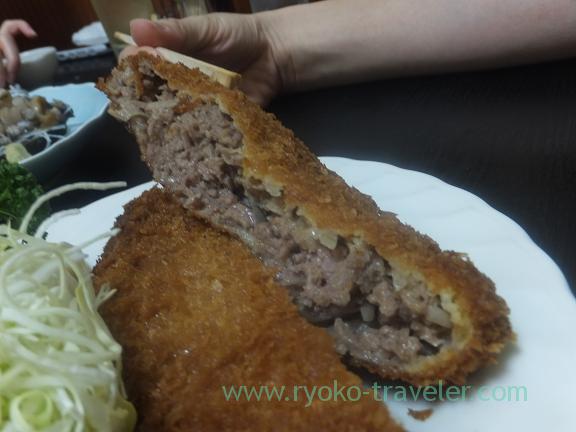 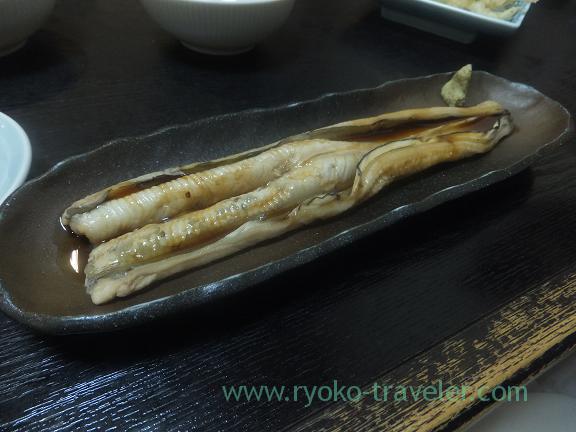 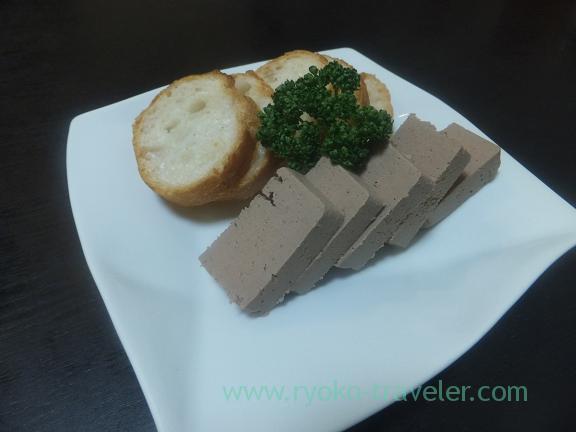 Big and thick putty ! I wanted to take it home ! And I wanted to put it on my favorite baguette. That baguette was not good. Just pity… 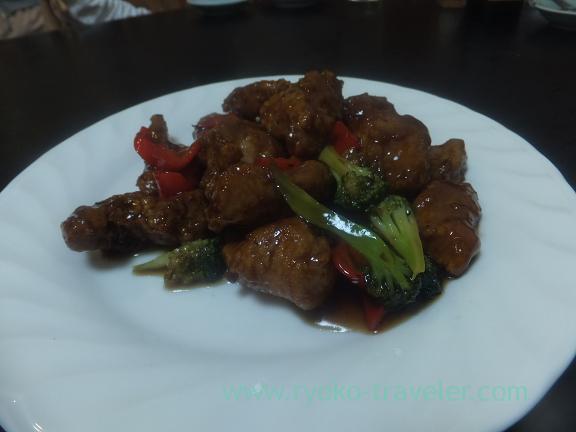 I didn’t understand first, but pork and vinegar ! It is sweet and sour pork ! 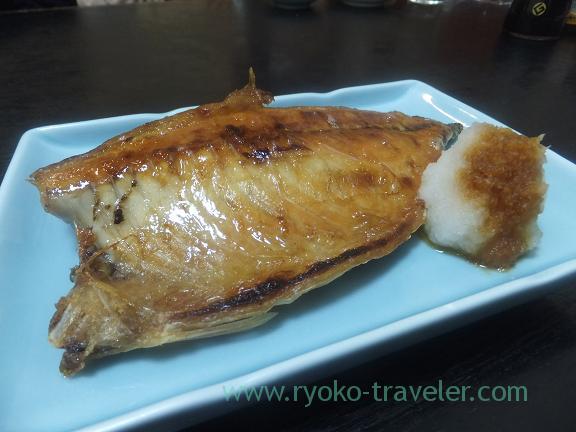 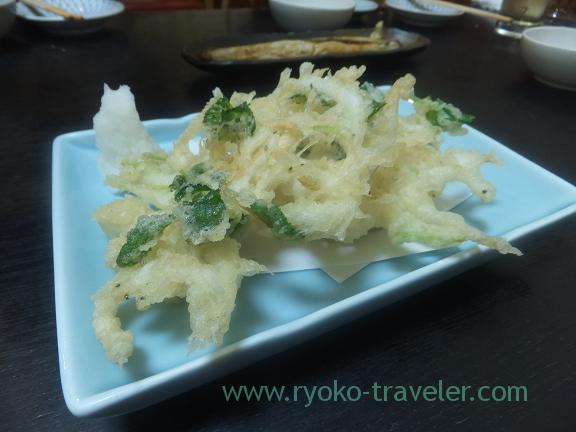 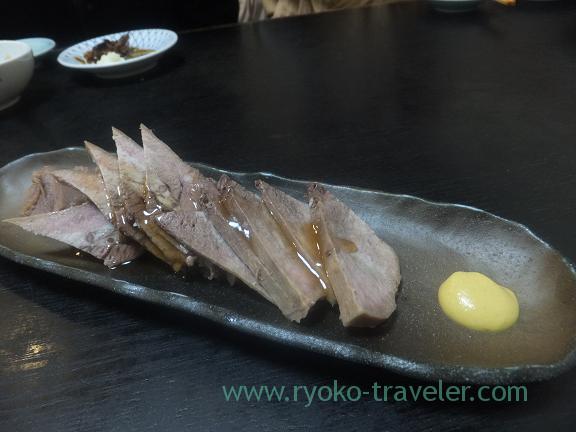 It tasted like liver 🙂  I liked it, though I felt strange at first. 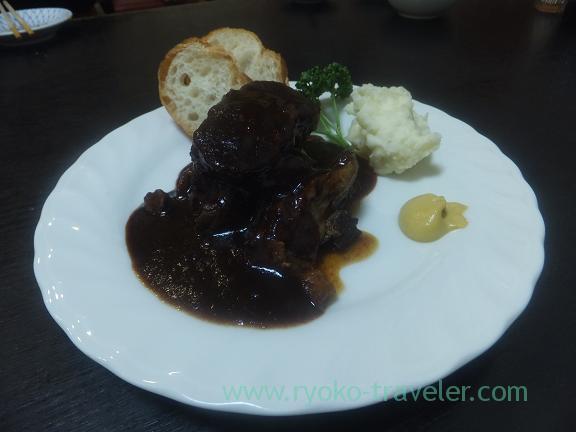 The stewed meat was so soft, and I could cut by my chopsticks easily. 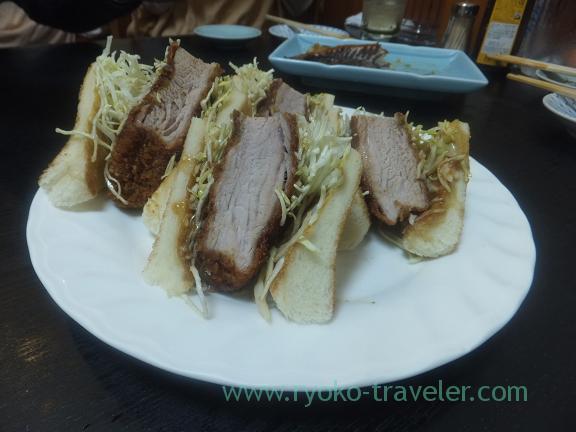 I want to go on a picnic with this sandwich 😀
I don’t think it is western-style foods restaurant.

Everything except sweet and sour pork was tasty.
But I think it is izakaya. Absolutely 😛

The Peninsula Tokyo (3/3) : Breakfast at Lobby

Really nice breakfast, but I was disappointed with the quality of the staffs. The next day, I had a breakfast at "The L...

When I feel like eating fish outside on workdays lunchtime, I remember the shop that is named Ikenoya . Tsukiji is ...