Toyosu Market was launched on October 11st. I already visited for several times. Toyosu Market have many delicious foods as well as in former Tsukiji Market. Today, I post about restaurants floor of Seika (Wholesales of Vegetables) building and Kanri (Management) building. Those buildings are on the opposite side of Suisan Nakaoroshi building (Wholesales of seafood). 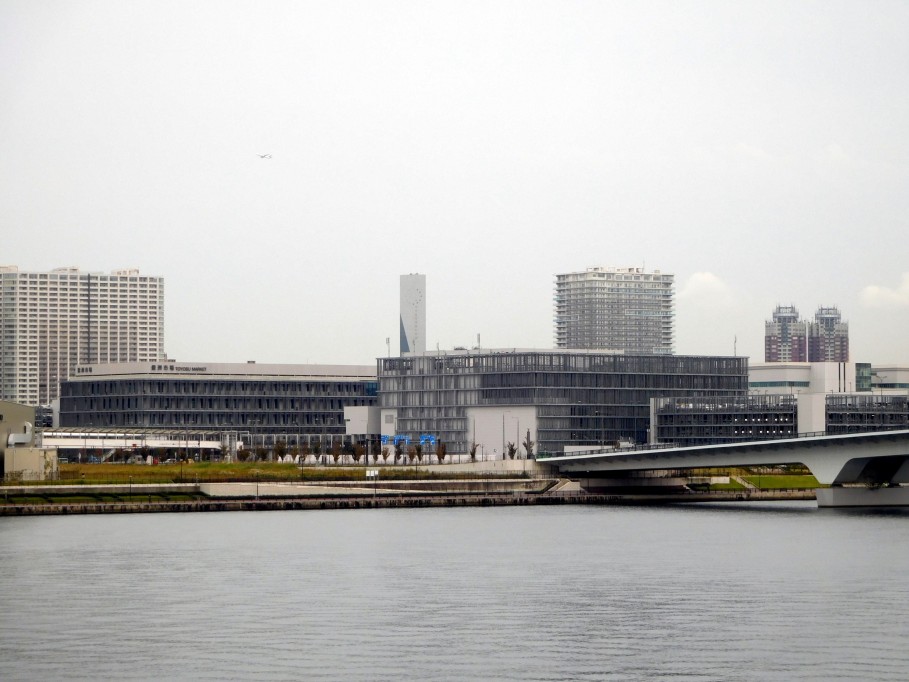 How to get to Seika building and Kanri building

Toyosu Market is located close to Toyosu Pier. Strictly speaking, not Toyosu.
Toyosu station (metro) is far from the market.

Seika (Wholesales of vegetables) building itself is the closest from the station and the restaurant floor of Seika building on the 1F.

But I have to say. We can’t go straight to there on the ground.
We have go along the passages connected between the station and market’s buildings. There’re many guard here and there. It’s inconvenient 🙁

Anyway, Shijo-mae station on the Yurikamome line is the closest station from the market. There’s passages to the market buildings in front of the ticket gate of the station. 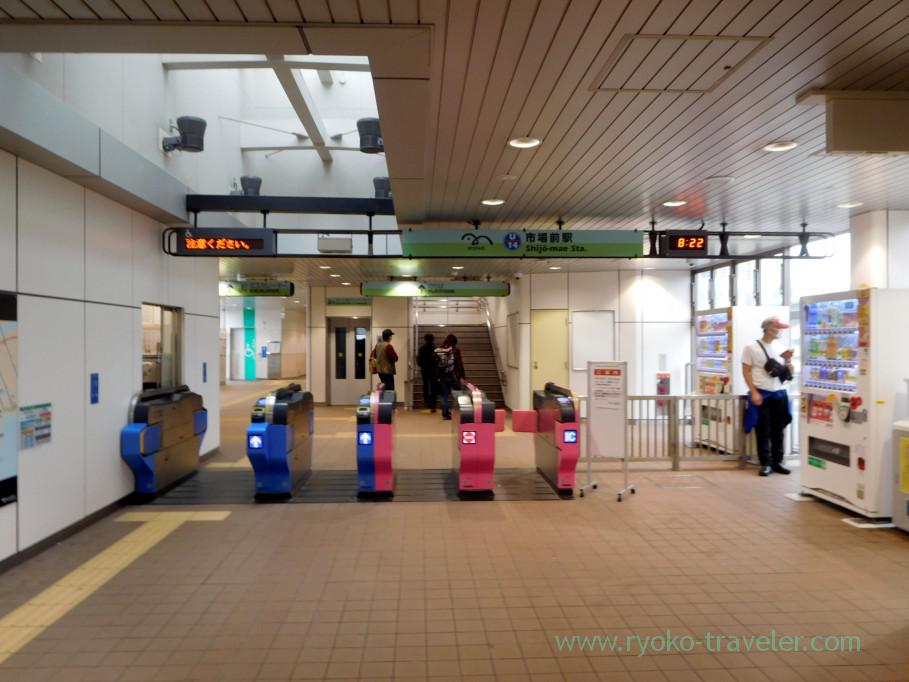 There’re two passages in front of the ticket gate. Left is to Kanri (management) bldg and Seika (Wholesales of vegetables), right is to Suisan Nakaoroshi Uriba (Wholesales of seafood). 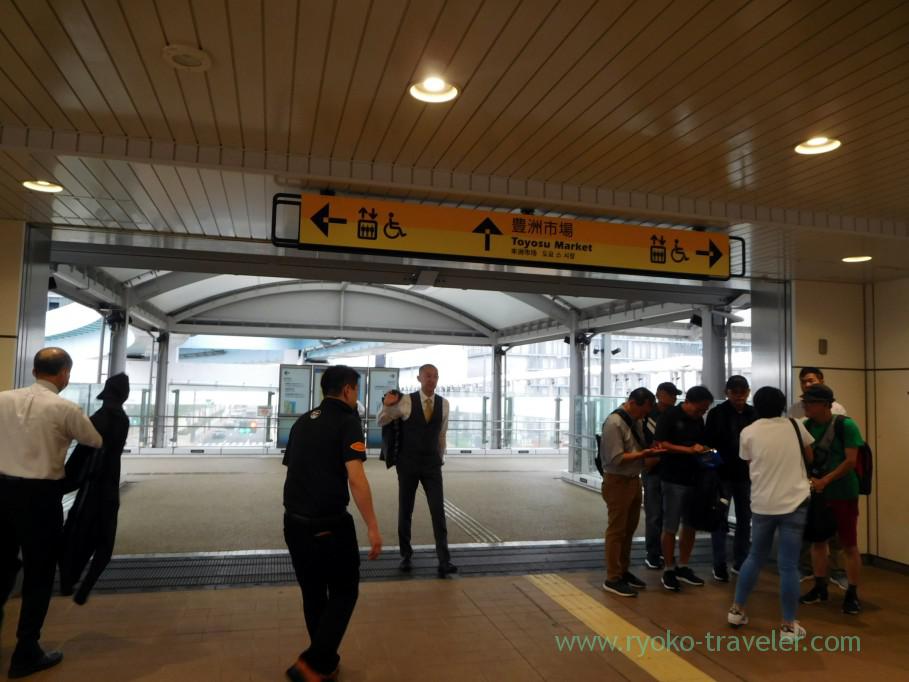 So go left passages. If you want to go to Kanri building, all you have to do is go straight this passage. 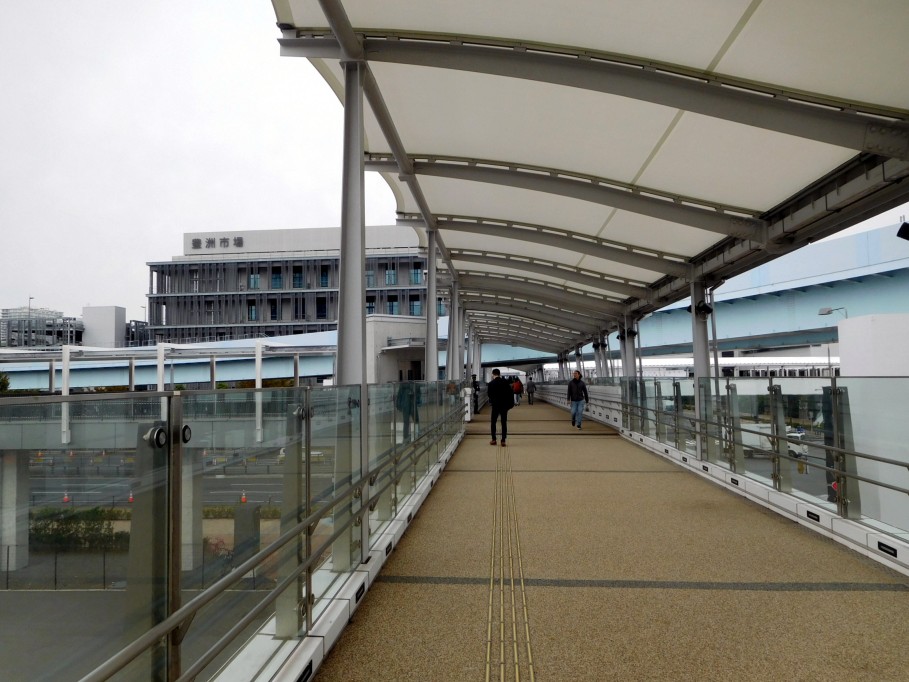 Kanri building is easy to find. 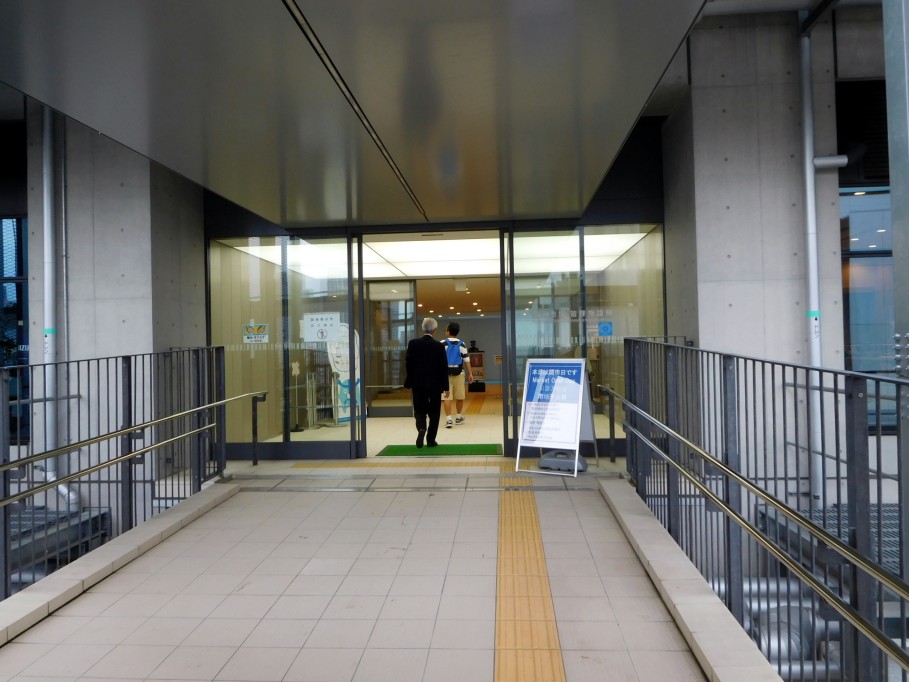 Contrary to that, Seika (Vegetable) building is difficult to find a bit. Sometimes I find tourists who ask to guard how to get to there (for Daiwazushi) 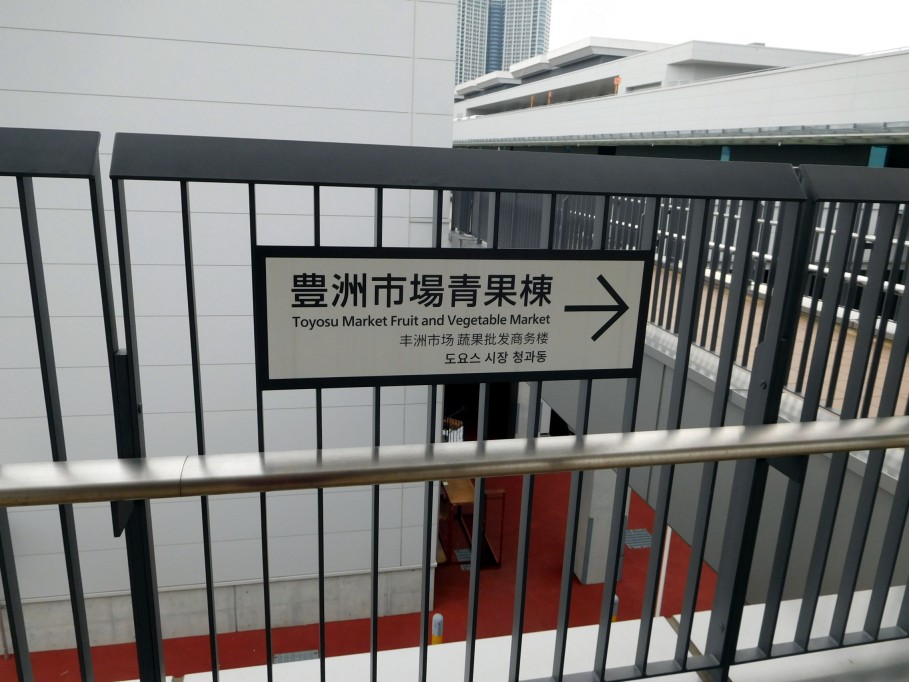 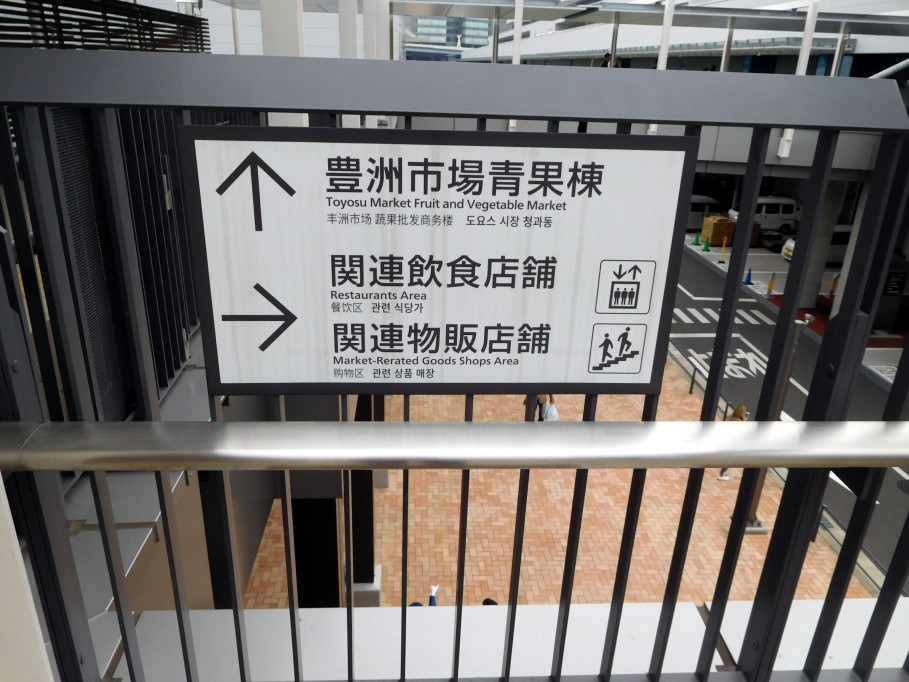 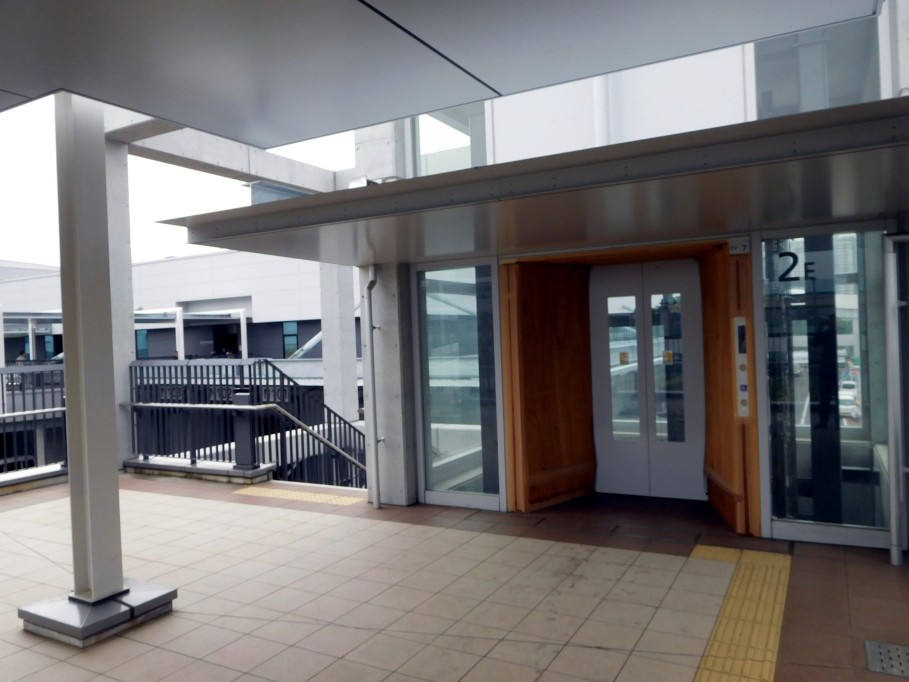 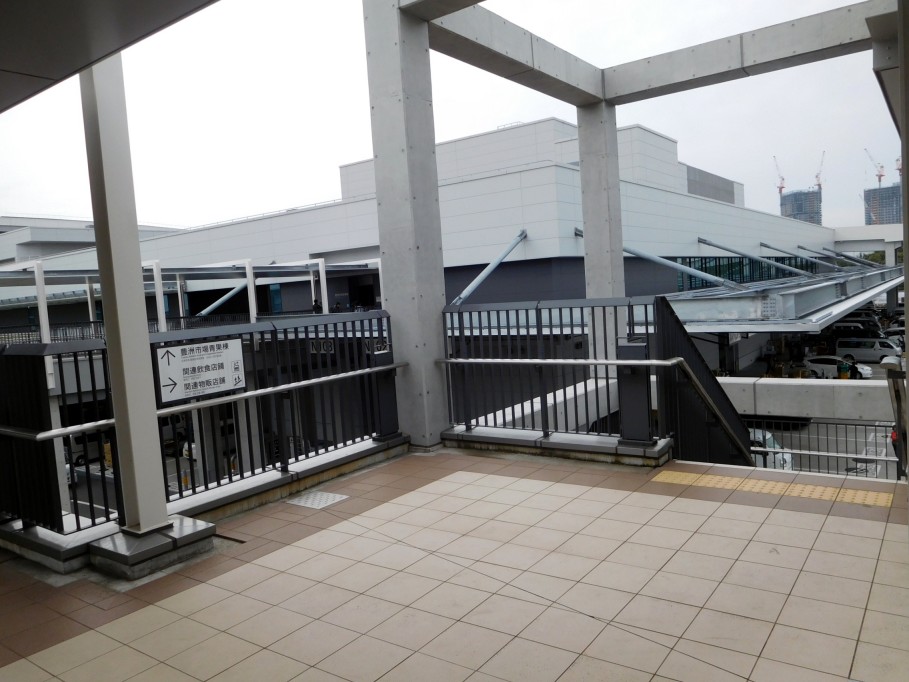 There’re so many guard here and there. If you can’t find your way, ask them.
If you want to to to the restaurant area of Seika building, say “Where is Daiwazushi ?”. Because they know only about Daiwazushi around this building 🙁

There’re only three restaurants on the 1F of Seika building.
From left to right, Tenfusa (Tempura), Fujimiya (Soba) and Daiwazushi (Sushi). 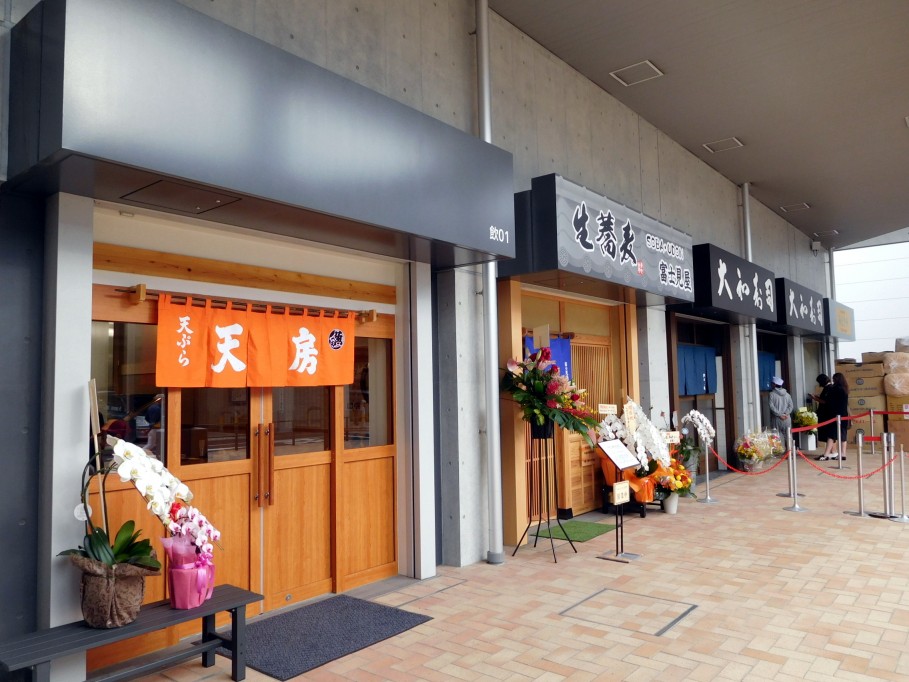 There’re 13 restaurants on the 3F of Kanri building. 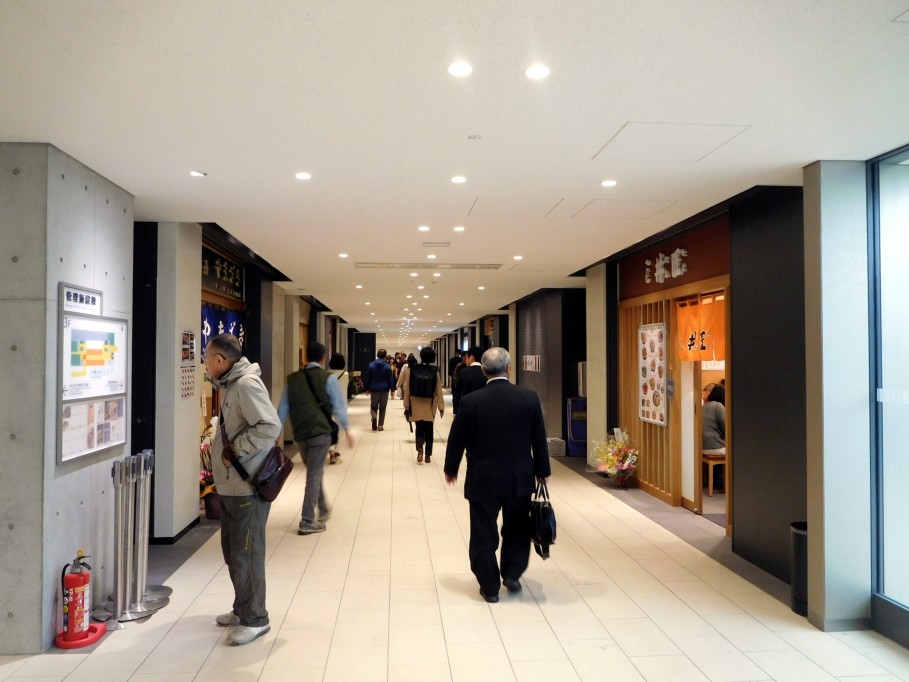 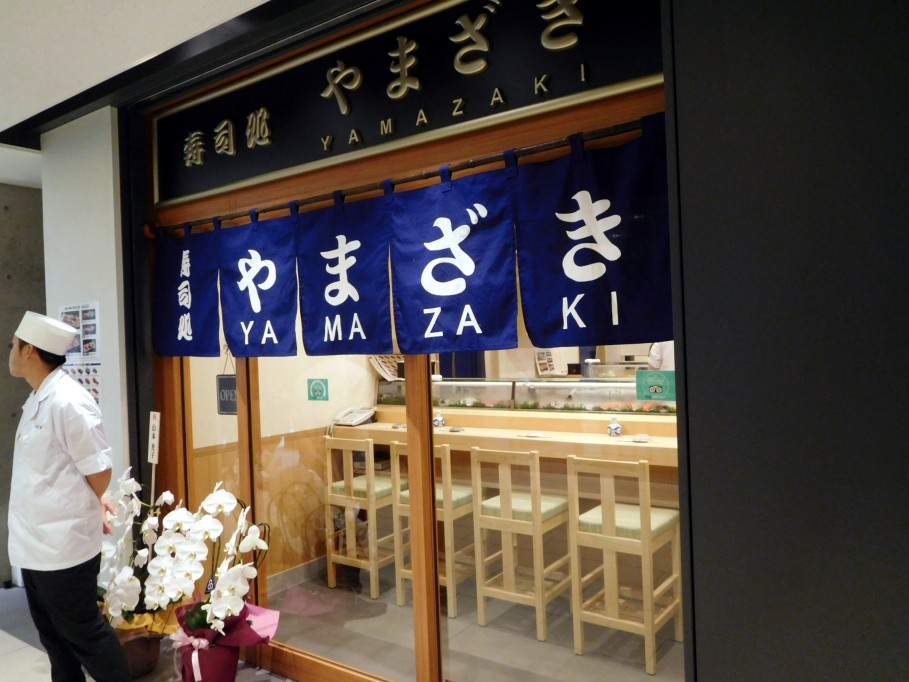 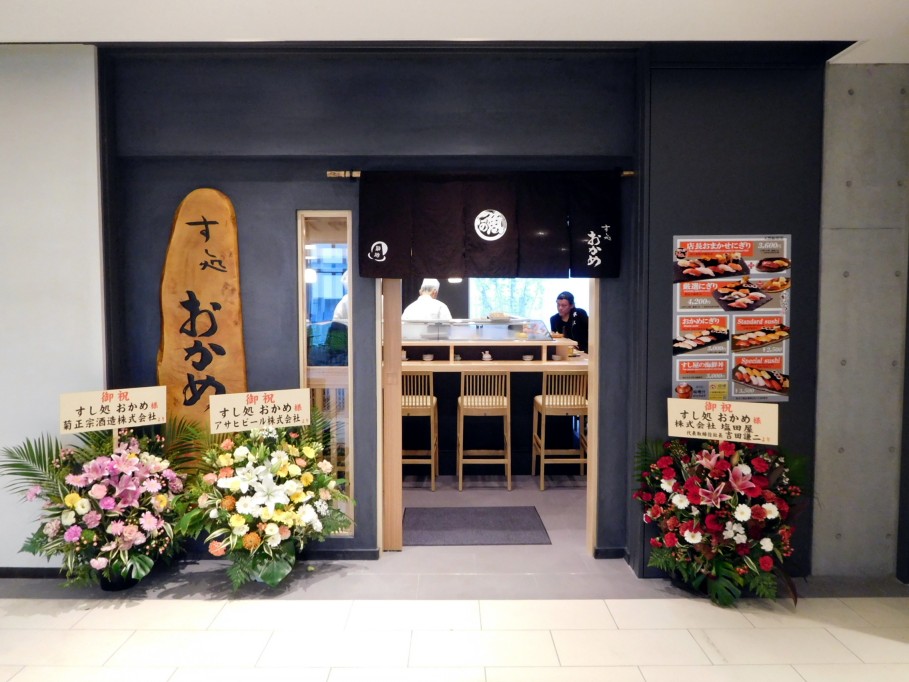 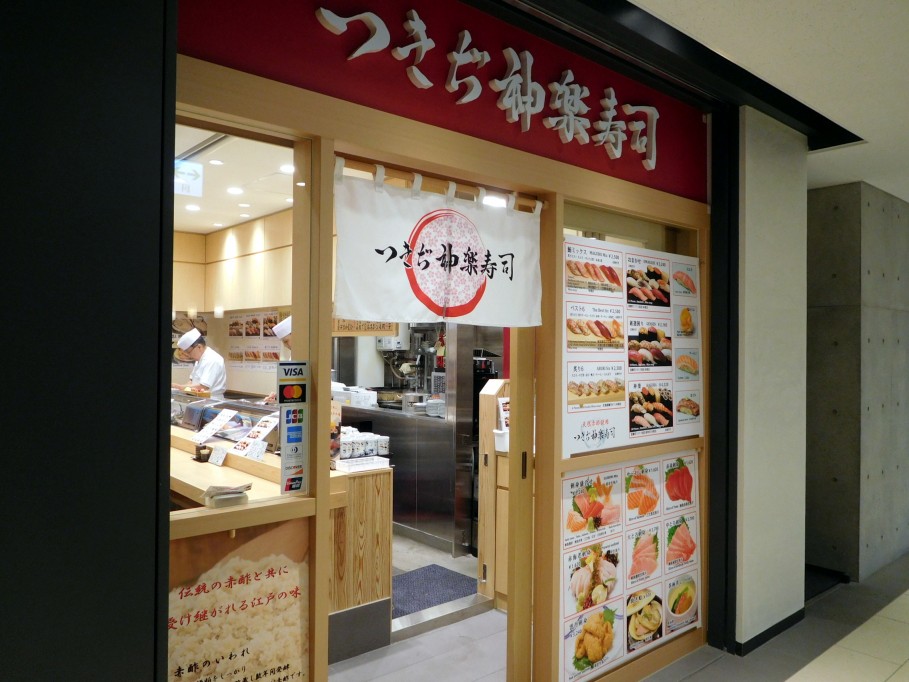 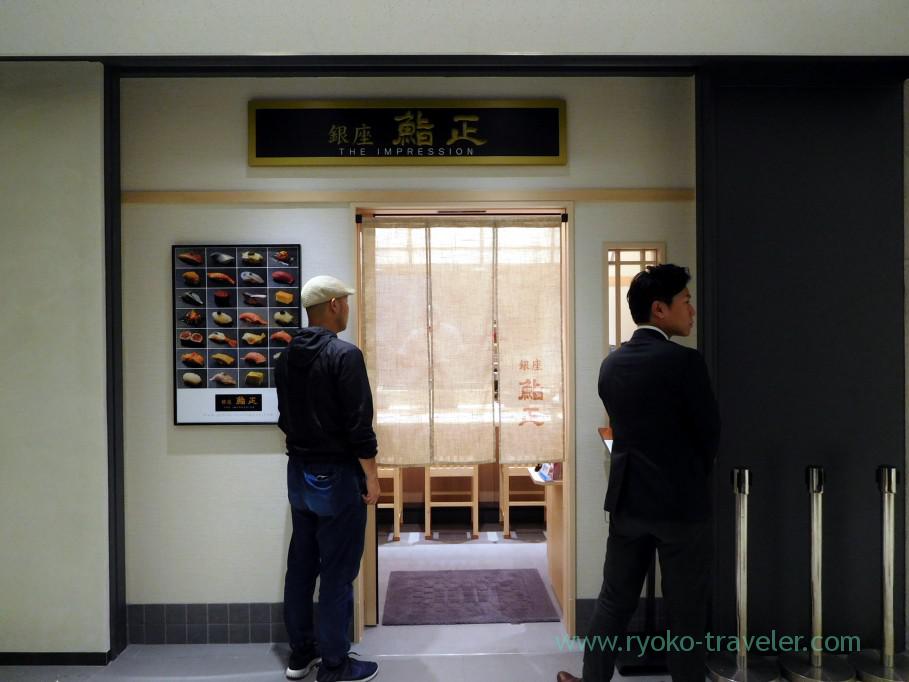 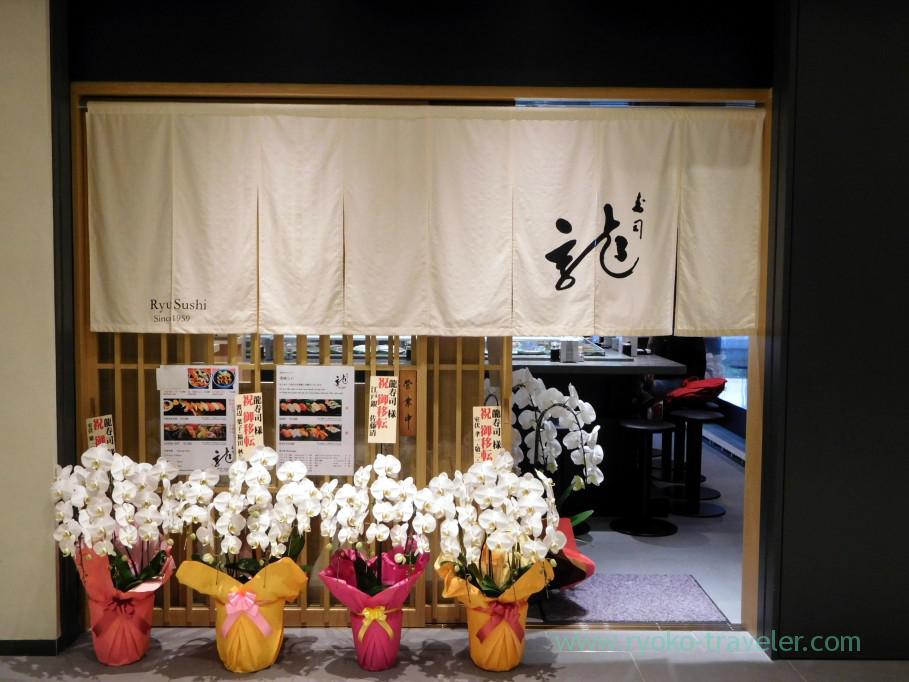 Ah, I forgot to take the photo of Ichibazushi (市場鮨)… :p

Dontaku (丼匠) serve sashimi bowl mainly, but they also serve sushi. So, many restaurants in this building serve sushi ! 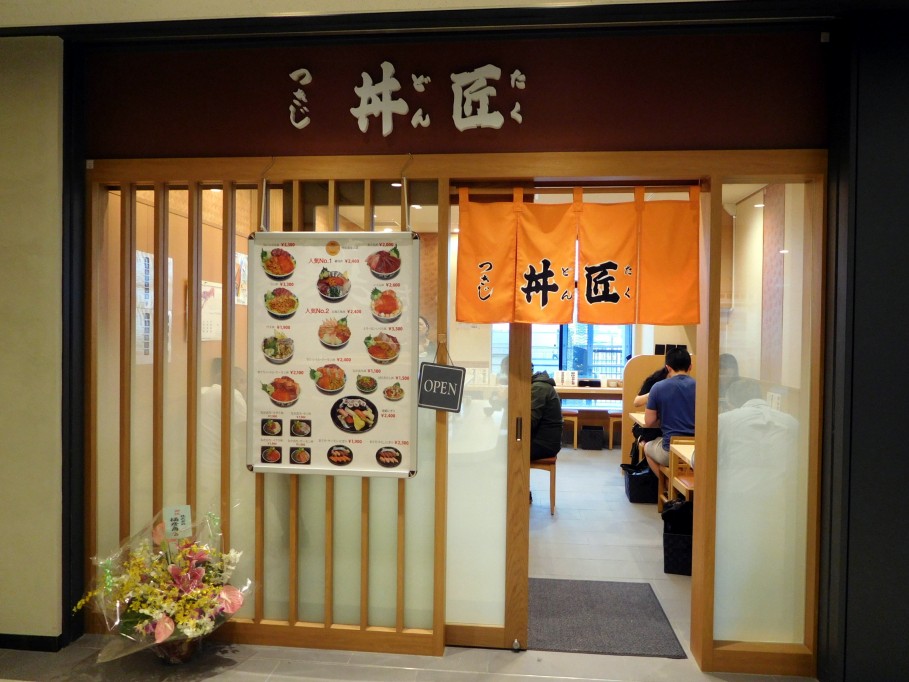 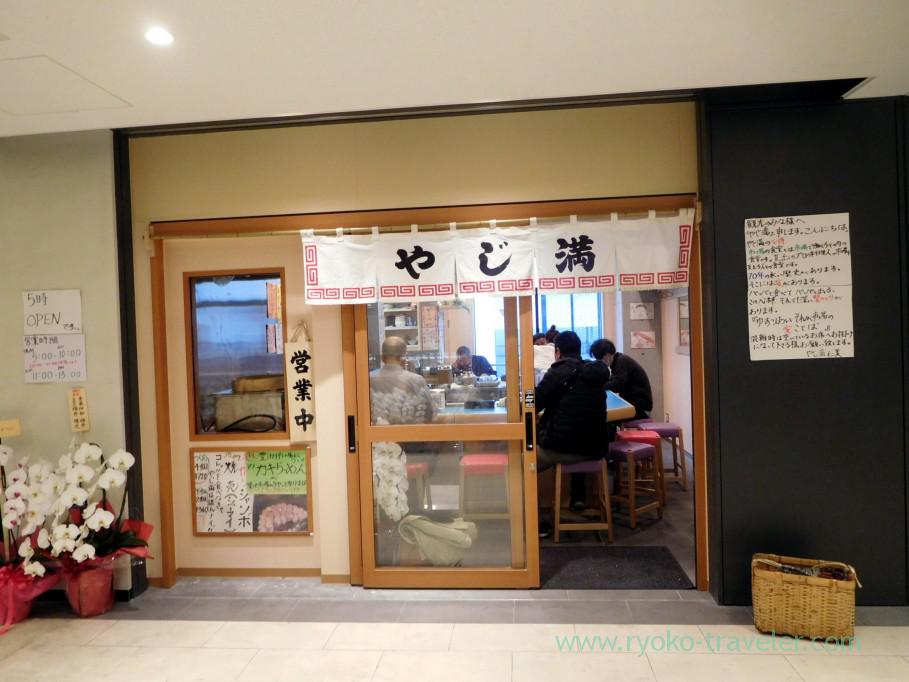 Tomina (トミーナ) will be open in November. Italian foods restaurant. 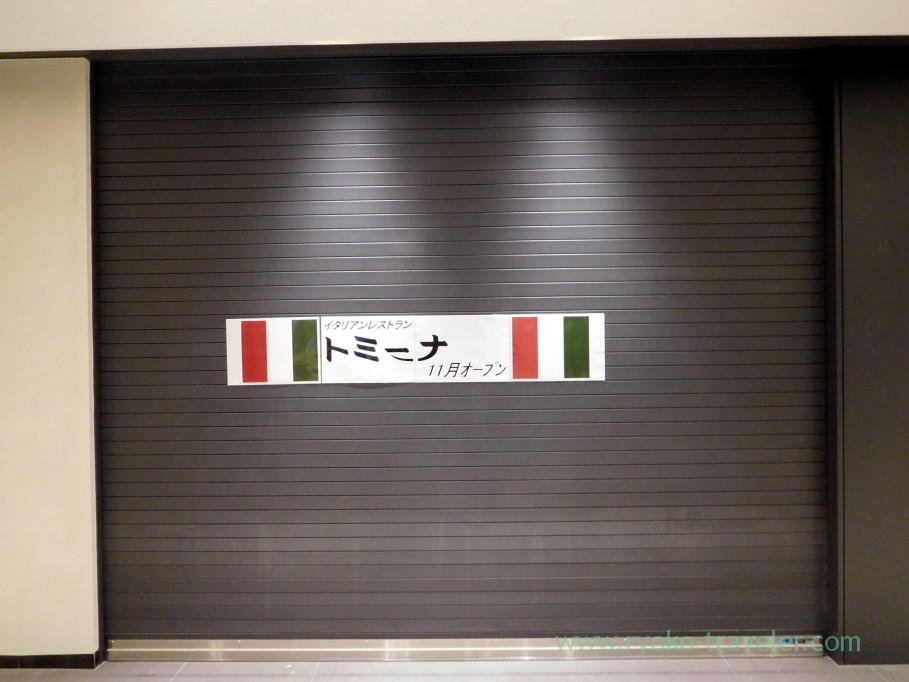 Aiyo (愛養) will be open as tempura shop. But they haven’t decided to their opening date yet. 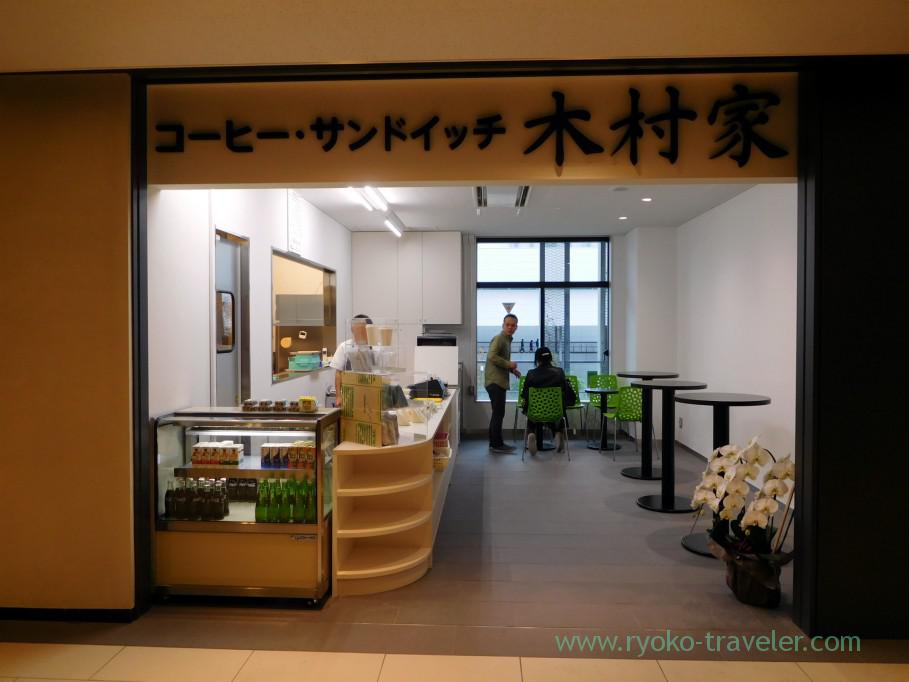 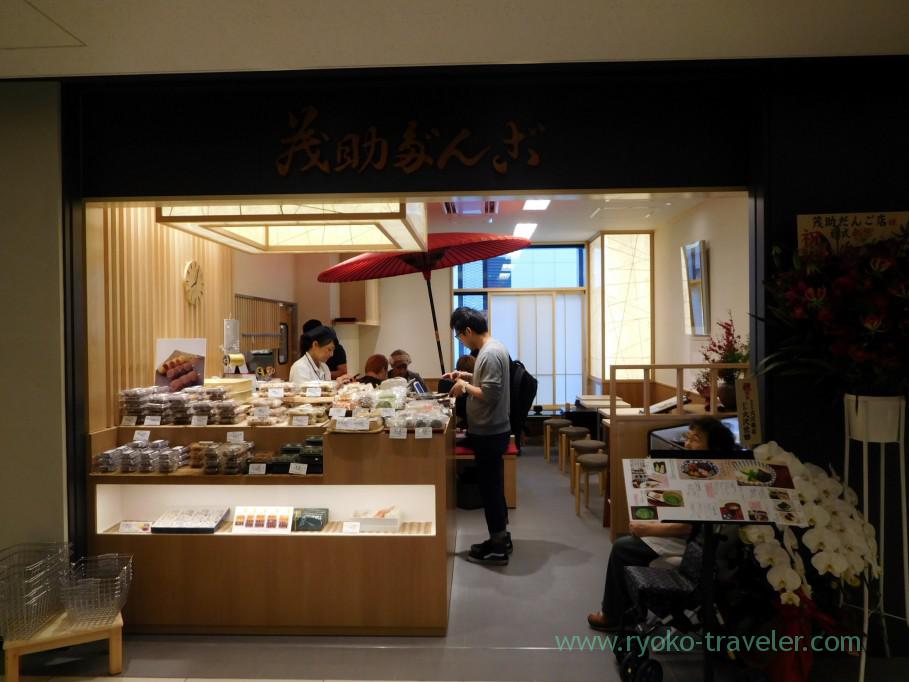 Where is another restaurants?

I wrote about "Yamadaya" several times, but this is the first time to upload the appearance of Yamadaya. About 10 minut...

Ichigaya : Lunch at Scarpetta and my new goshuin note

Summer tastes. I visited Fruits Parlor Goto again. I was satisfied with great mango parfait last time. And I ...

Great chunk of pork for lunch at French restaurant at lower price I had wanted to go popular bistro as tasty and large ...