This green building give us delicious hamburgers.
This “S” means “Super awesome”, I think 😛 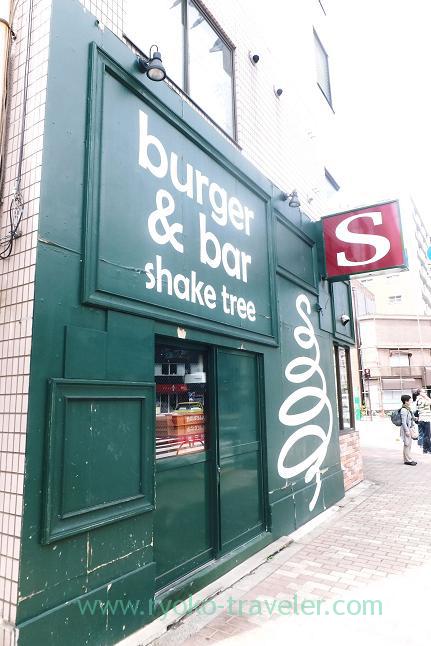 The closest station is Kinshicho sta., Kikukawa sta., and Ryogoku sta. … this shop is rather far from each stations.


1-13-6 Kamesawa, Sumida-ku, Tokyo
If the shop is more close to stations, it must have been more crowded with people.

We had reservation in advance and headed to there.

My drink was Pepsi (ペプシ, 400 yen) . The best drink with hamburger is coke for me all the same. 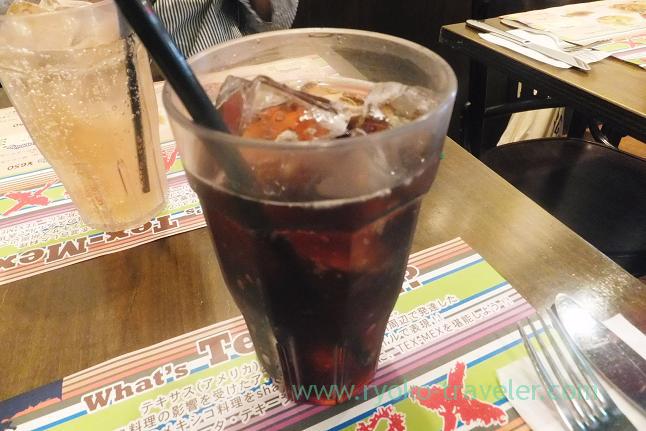 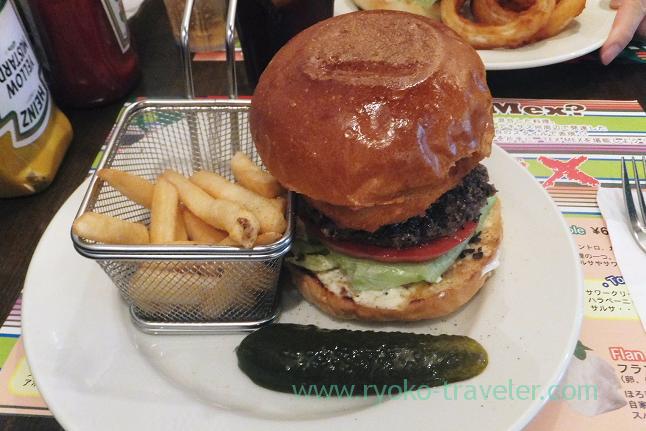 So much black peppers ! It was really spicy one. And onion ring is sandwiched. 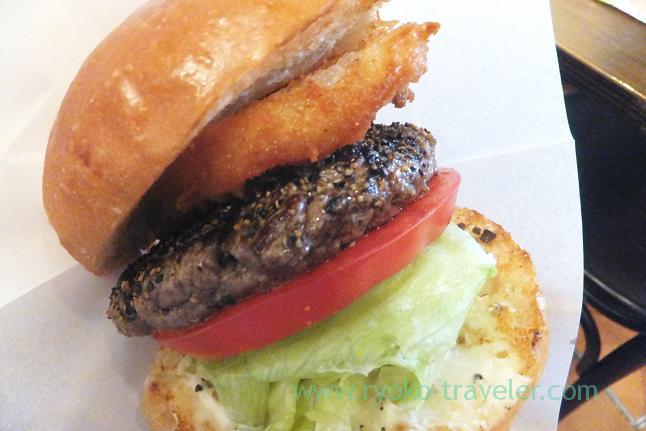 I was satisfied with the texture of meat !

My friend’s avocado cheese burger (アボカドチーズバーガー, 1250 yen) . I ate it when I went to there for the first time and I liked it 🙂 Avocado and cheese is best couple !
http://www.ryoko-traveler.com/shake-tree1/ 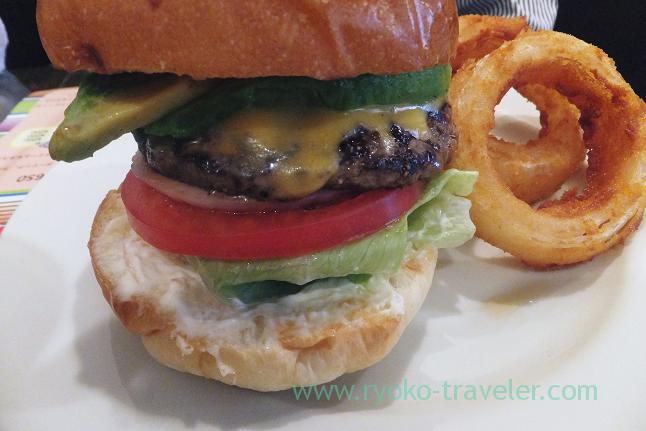 But, both couldn’t win the taste of CCC hamburger I ate last time …. I want to eat CCC !

Second time to visit Shimada We visited Ginza Shimada in Ginza area again ! That day, there were no bigger pers...

After got out of Yonehana, I found a shop like kissaten. Rubin's coffee It is on the ground floor of KY buildin...