A Chinese foods restaurant that used to be located near Minoridai station moved to dozens of meters from there and they have changed their restaurant’s name.
So we tried to go there.
Unexpectedly Minoridai is far from my town.

This restaurant was famous as dandan noodles, not Japanese-style tantanmen noodles:P

The appearance of the former restaurant was bright yellow prefab house and not good looking. But it changed to stylish restaurant. 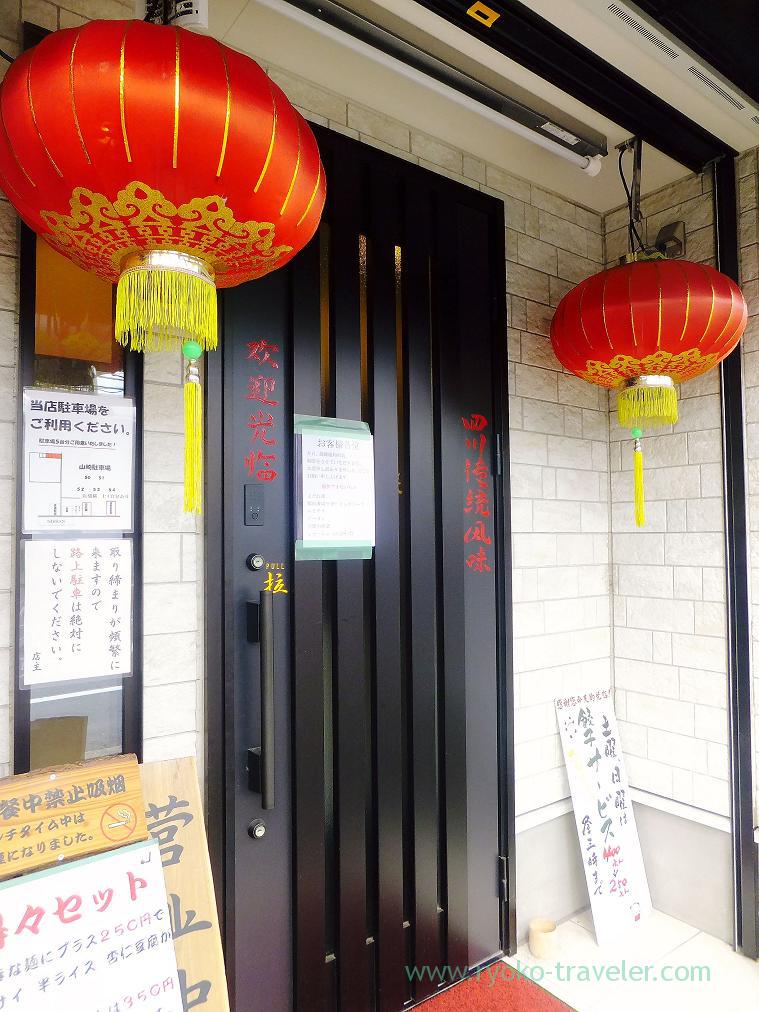 We arrived at the restaurant about 15 minutes before the opening time, but it was already many people waiting. It became so popular restaurant.
I went to there with my friend and ordered Chengdu-style dandan noodle, Leshan-style tantanmen noodles, gyoza and rice set. 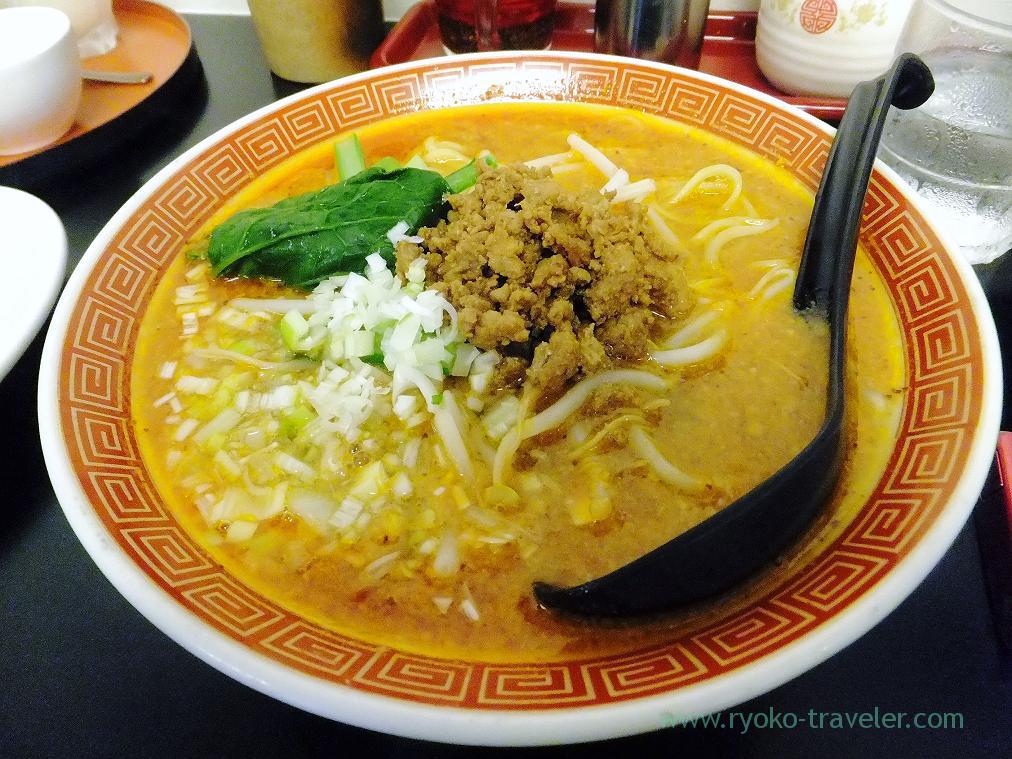 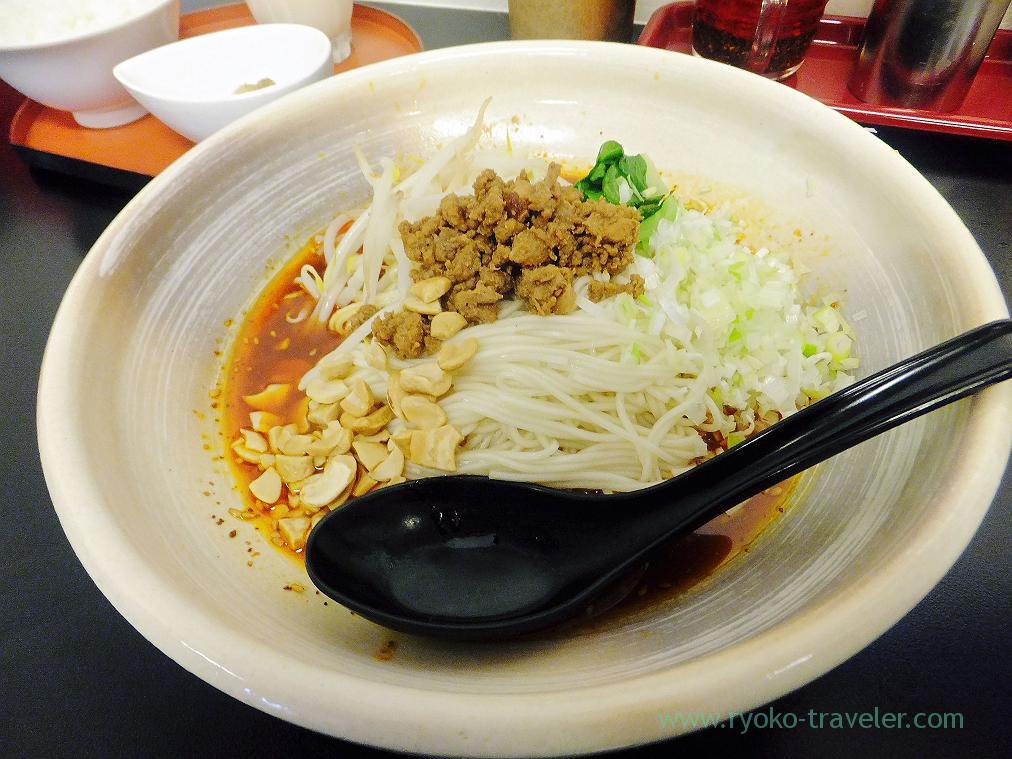 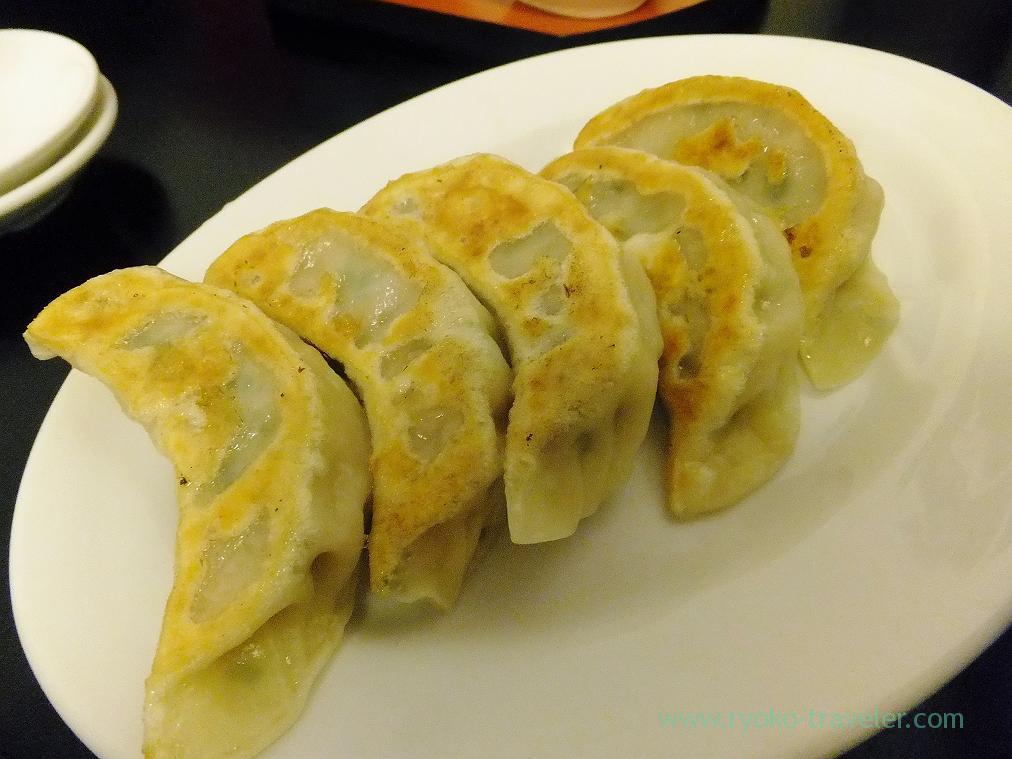 It was more tasty than expected. 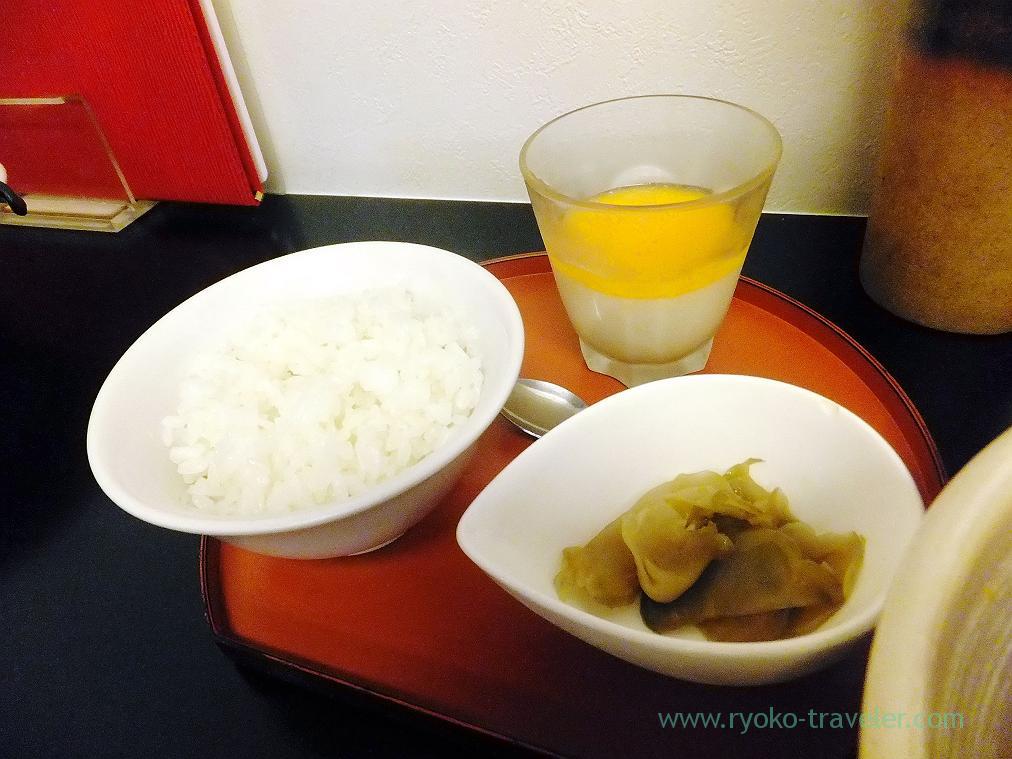 Everything was tasty as usual, after the restaurant moved.

well-known restaurant during curryholic My friend asked me to have lunch with them at Pakistani restaurant at weekend...

Whenever I feel like eating hot foods,,, I wanted to eat spicy mapo doufu, so I went to Chinese cuisine restaurant th...

Remains of shopping street still have Showa atmosphere I took photos with my simple heart in Daijingushita. ...

Popular Toumeshi in Nihonbashi could be eaten in Motoyawata, too ! I heard there is a so famouse oden izakaya that is n...

Texas Steakhouse Group. I had thick meat after a long long absence because of dental treatment for a long time :) T...

Motsuyaki center is on your side when you want to eat pork innards to the full ! We went to Motsuyaki center again tha...
Tsukishima : Indian curry at Grass Tsukishima branch (グラス月島店)
Kamihongo : Castella shop’s pancake (カフェドゥスヴェニール)