Because I got lost at Venice, I didn’t have enough time to go as planned. And I had a little time until the appointed time. So, I decided to go cafe.
I went to the cafe that I had wanted to go. Cafe Florian!

It was built in 1720 and the oldest cafe in Italy. As its looking, it had an old atmosphere. 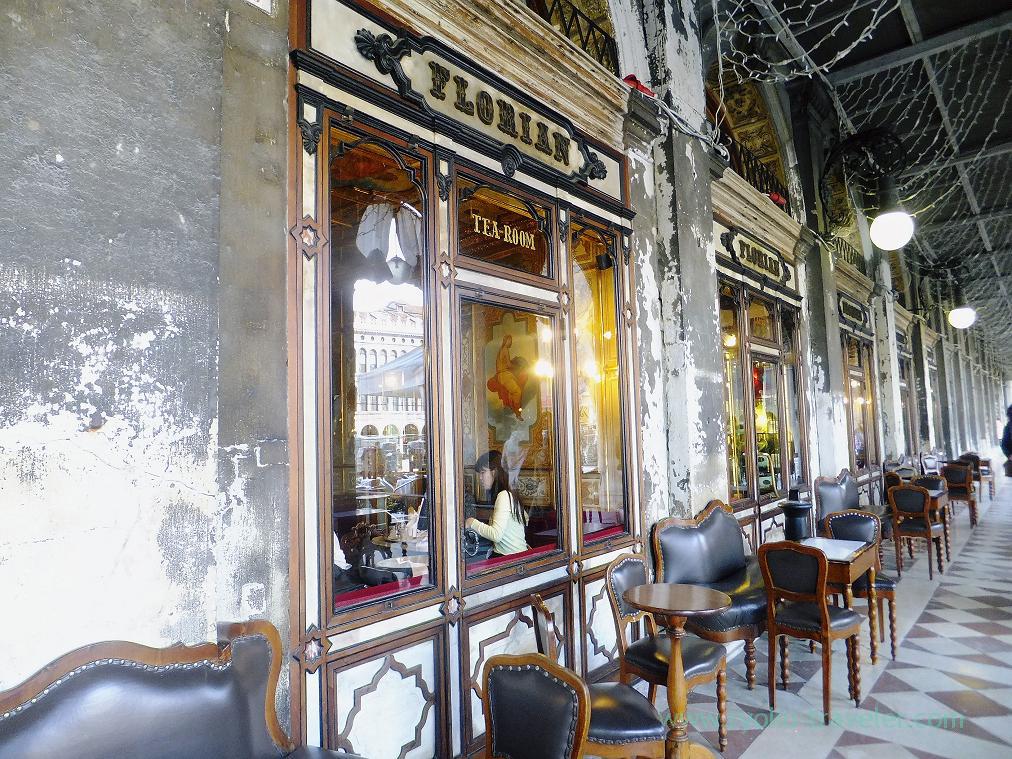 I was excited and opened the door. 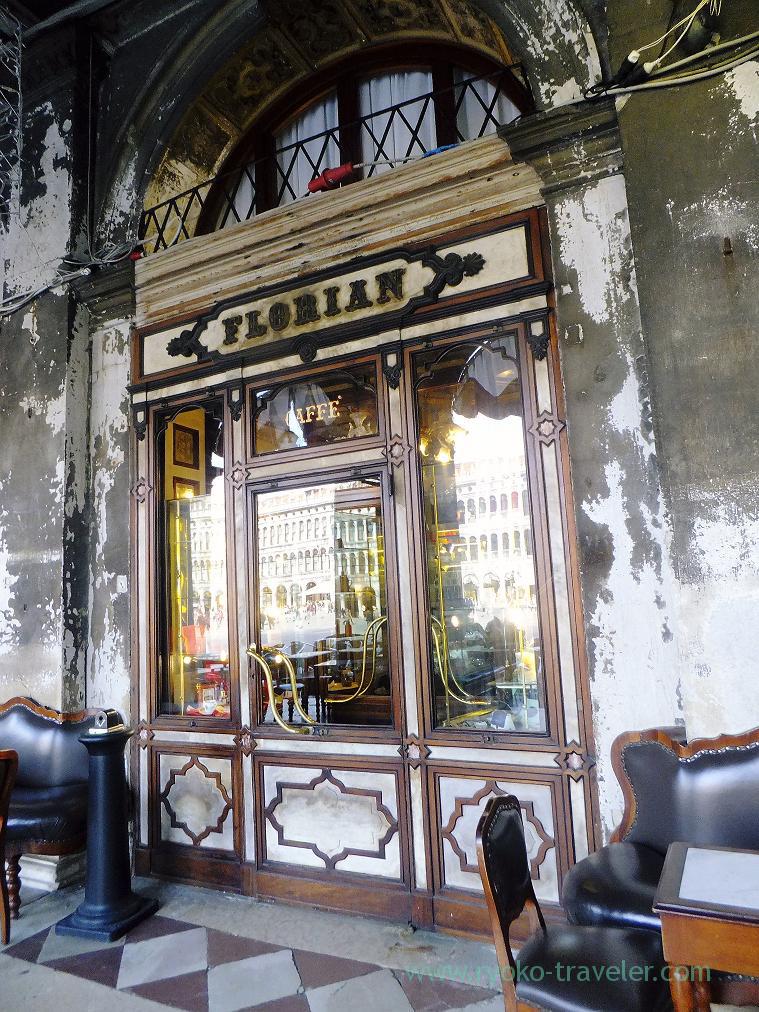 It is cafe, here is Italy. But I ordered herbal tea 😛
It was about 10 euro. Expensive. But I know. The value of the historical place is included 🙂 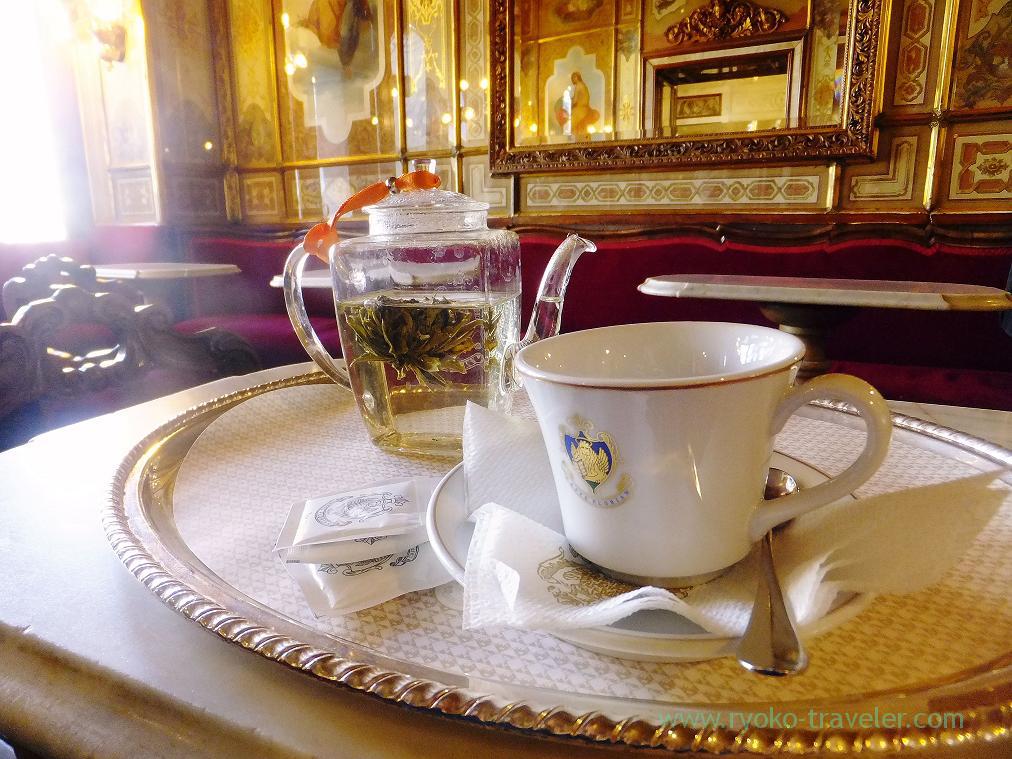 After that I had to be in a bus for a long time. I had to avoid car sick as possible. 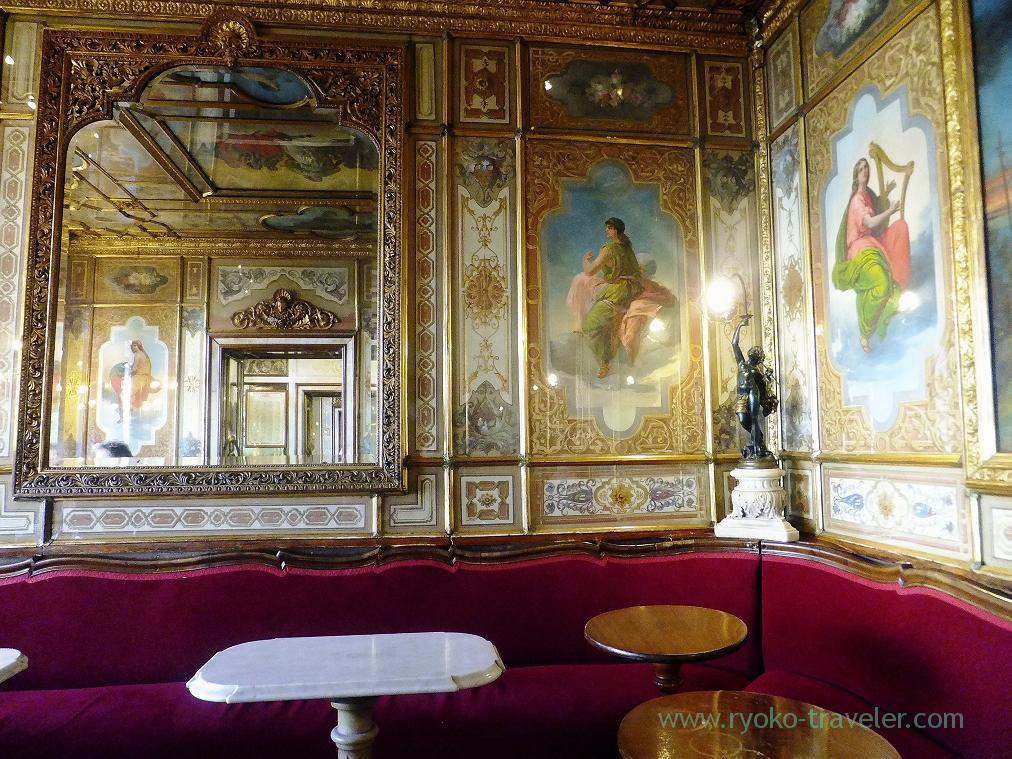 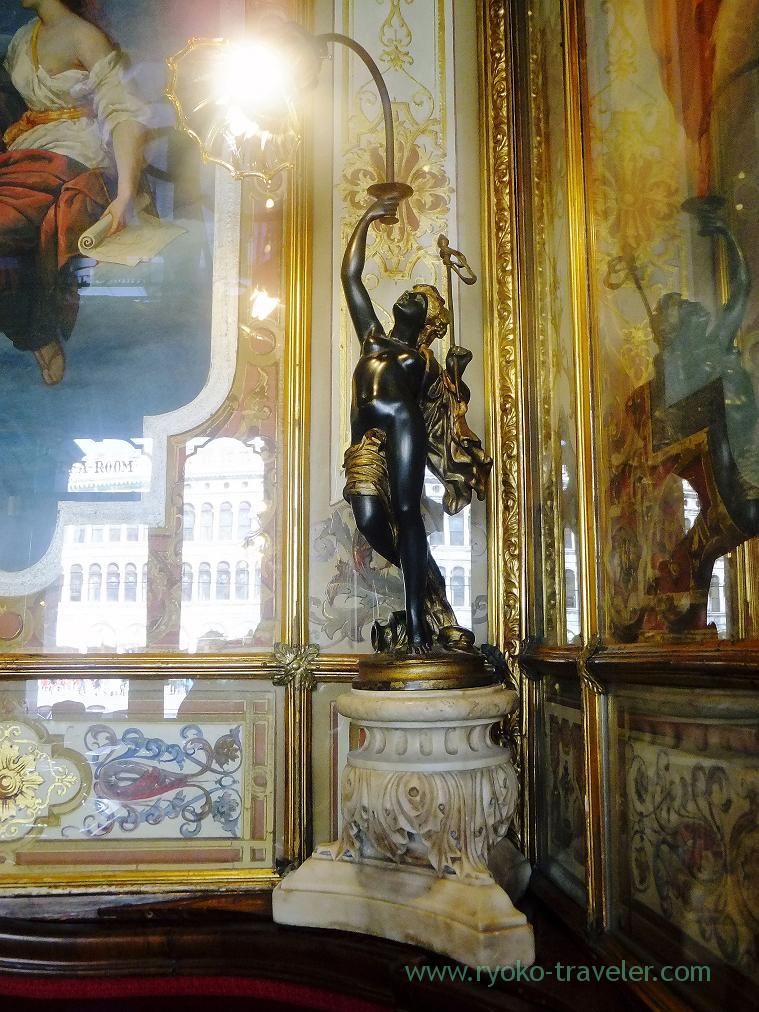 I enjoyed the tea in the historical cafe and then went to the appointed place. 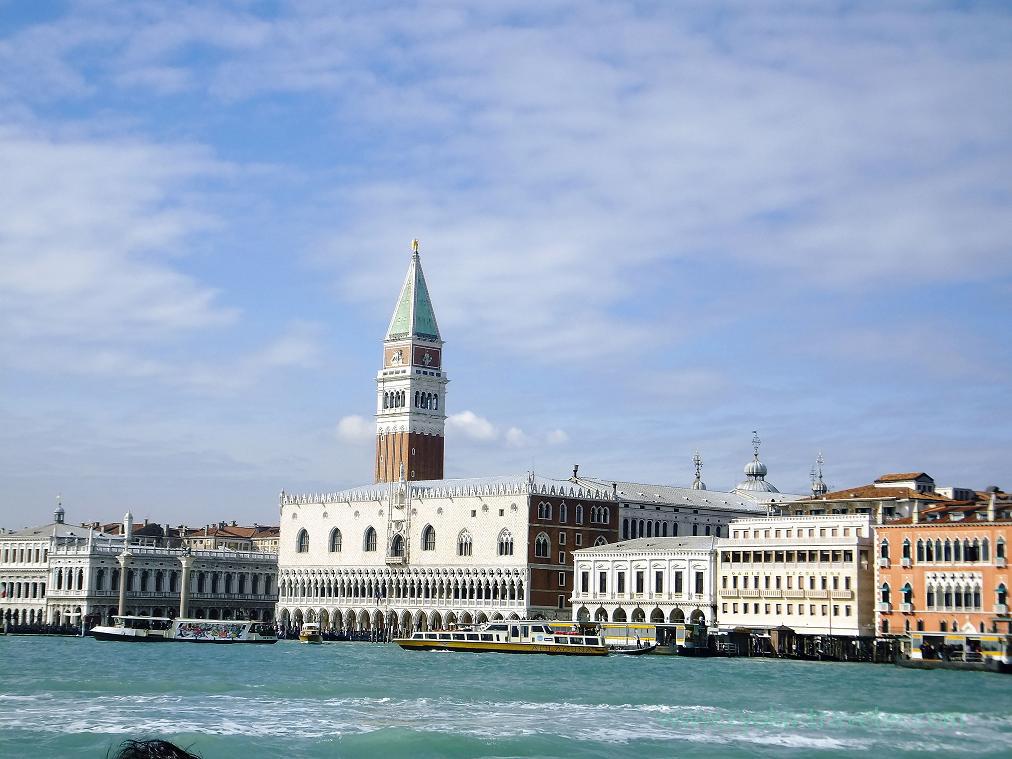 I borrowed mask and picture taken 🙂 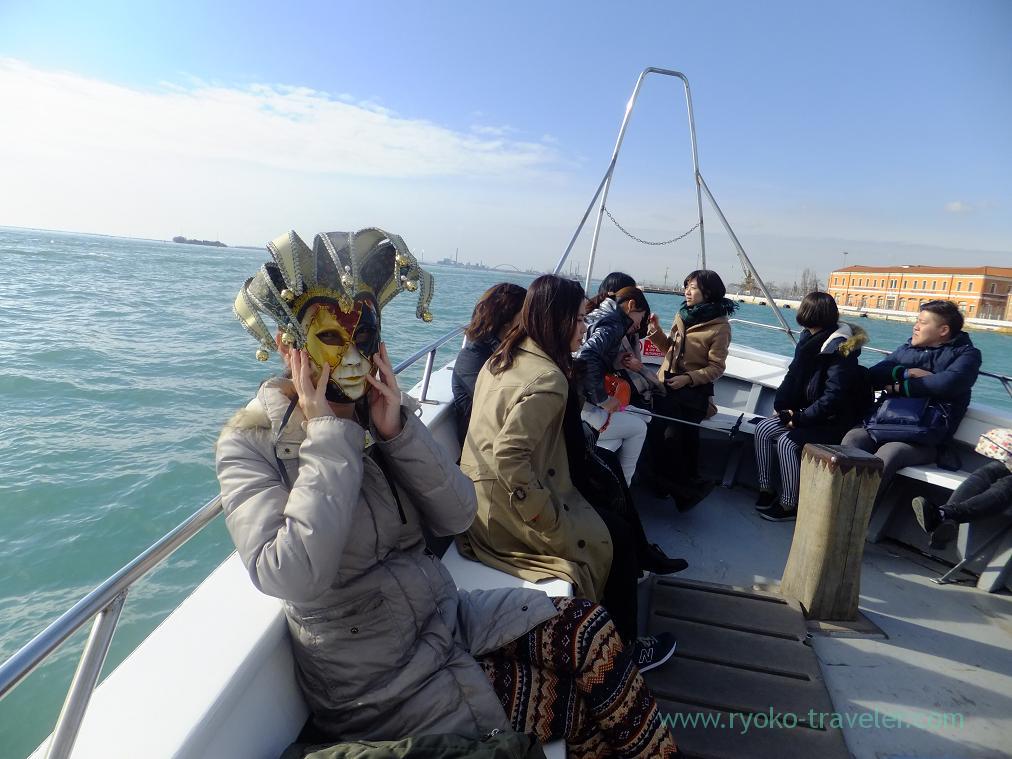 Vatican city is great place to visit After a long walk from the panino shop, finally Vatican city appears in my sight. ...

After we left Milano, we went to Verona by bus. Verona ... I didn't know this town. Though I look it up with my guide...

Everything in my sight was overwhelming in Milan At Milano, it mizzled that day all day long. But we didn't need a...

My frist Italy time past quickly ... This is the last post about my trip to Italy. Last post is here I seeked Sp...

Sorry for delay posting about trip to Italy :( Milan, Venice and then finally we arrived Florence. I felt tired from...
Chidorigafuchi : Cherry blossoms at night
Kachidoki : Tuna yukhoe bowl close to Kachidoki sta.