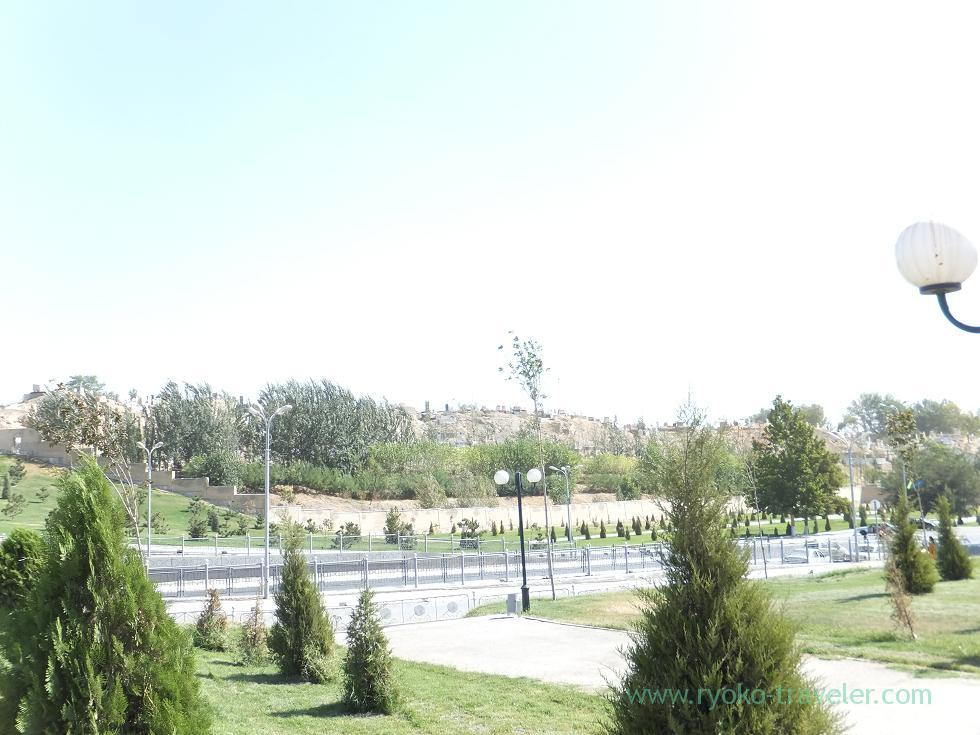 On the Afrasiab hill. There are many blue mausoleums. 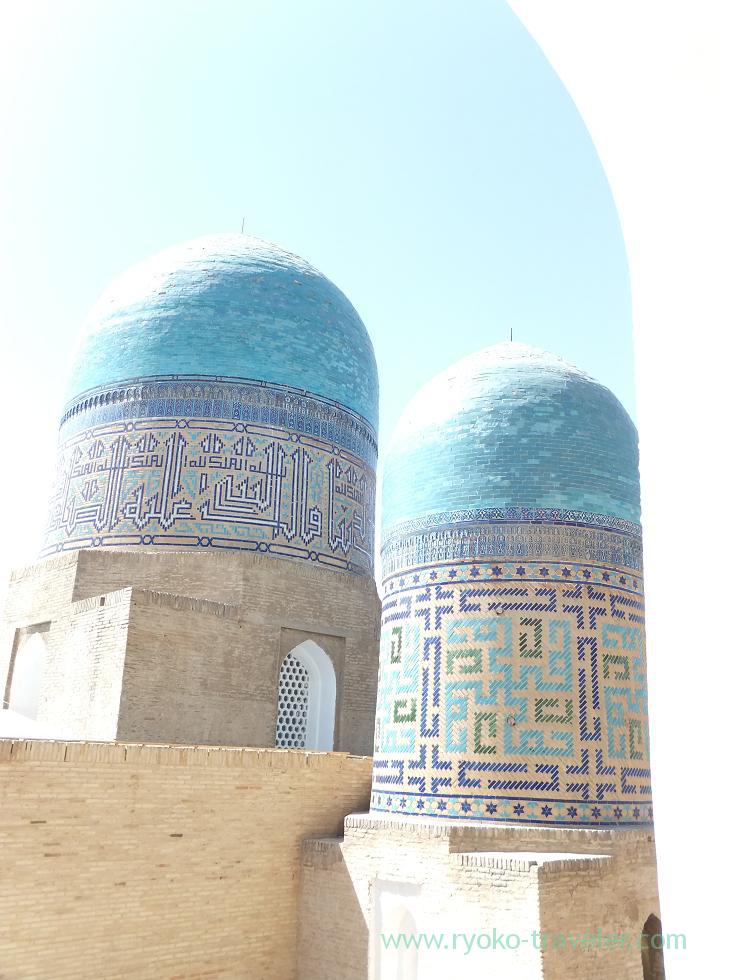 * Octahedron Mausoleum. (I heared nobody knows who sleeps in this tomb) 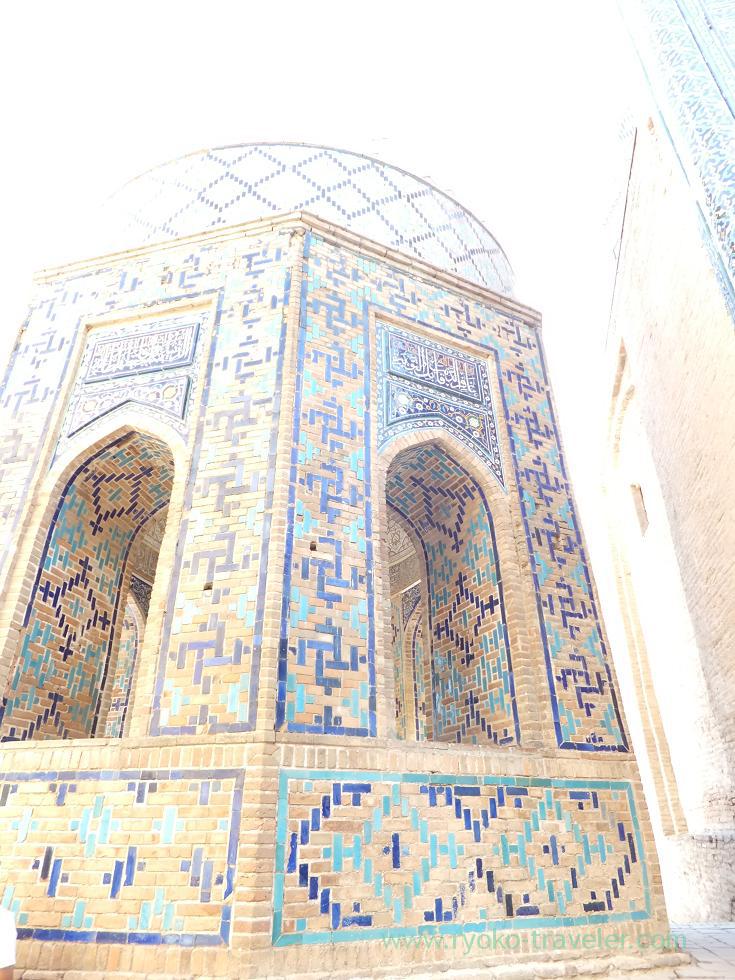 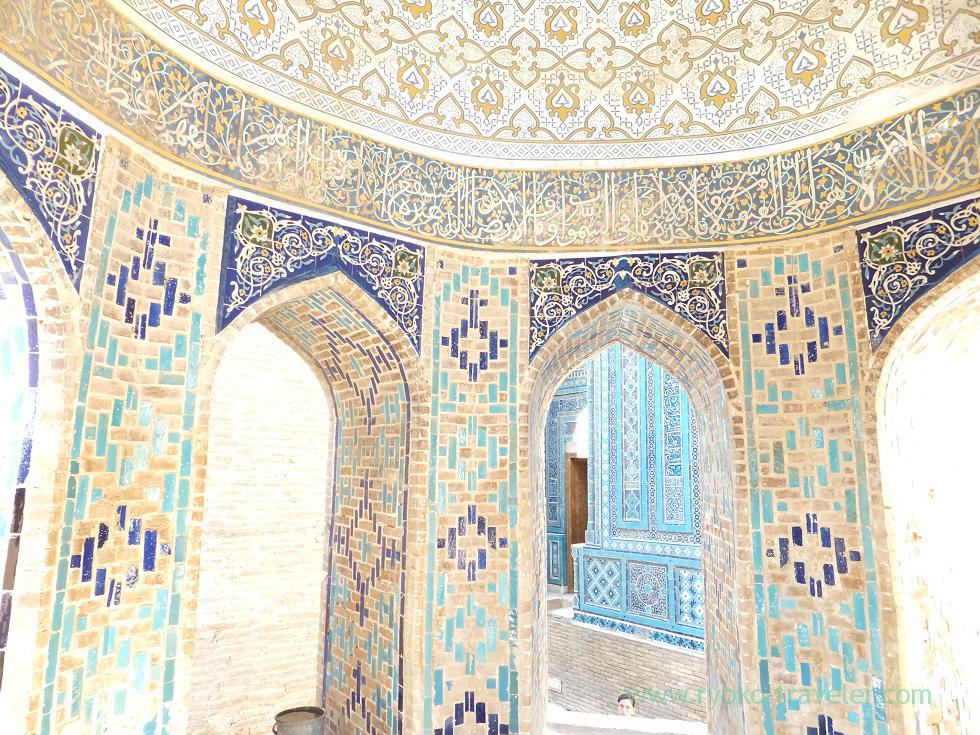 There were many similar mausoleums, so I can’t tell which is which 🙁 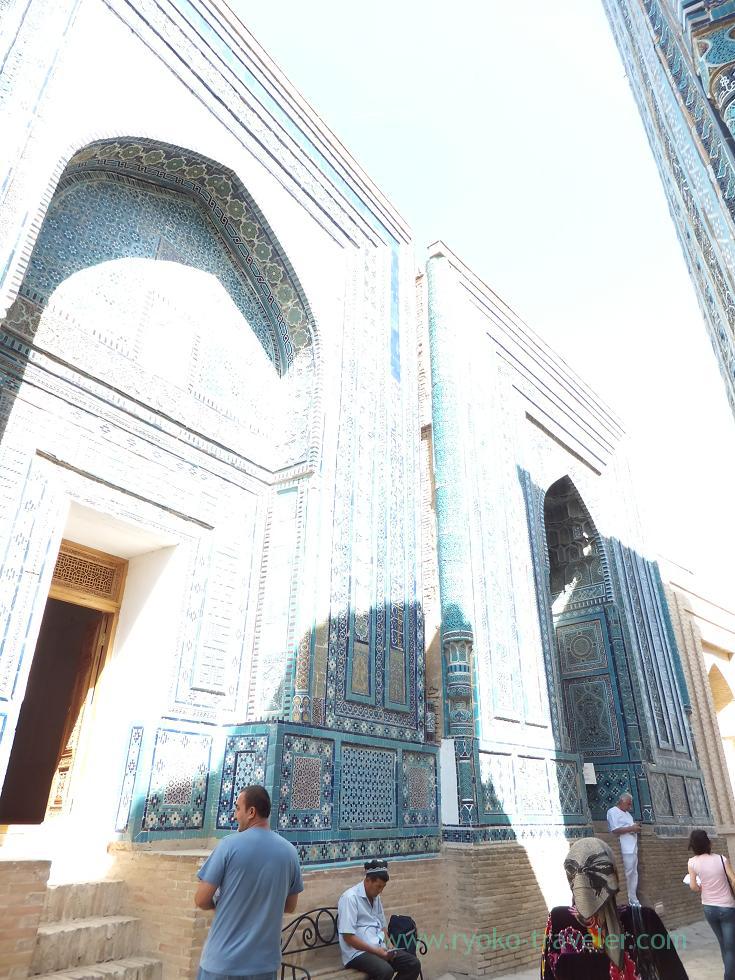 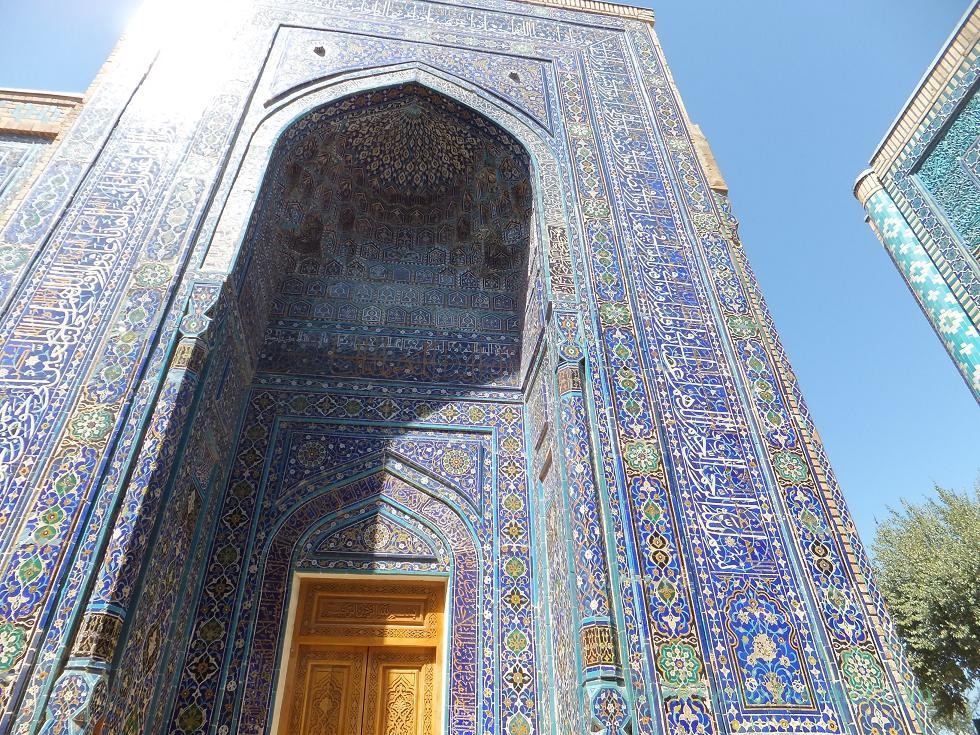 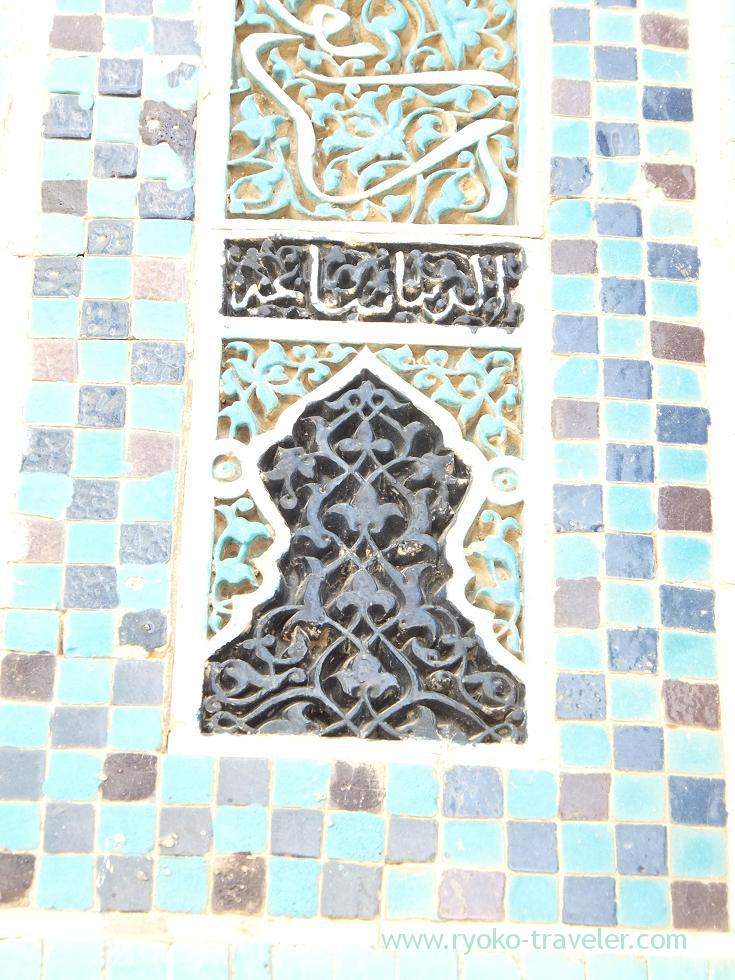 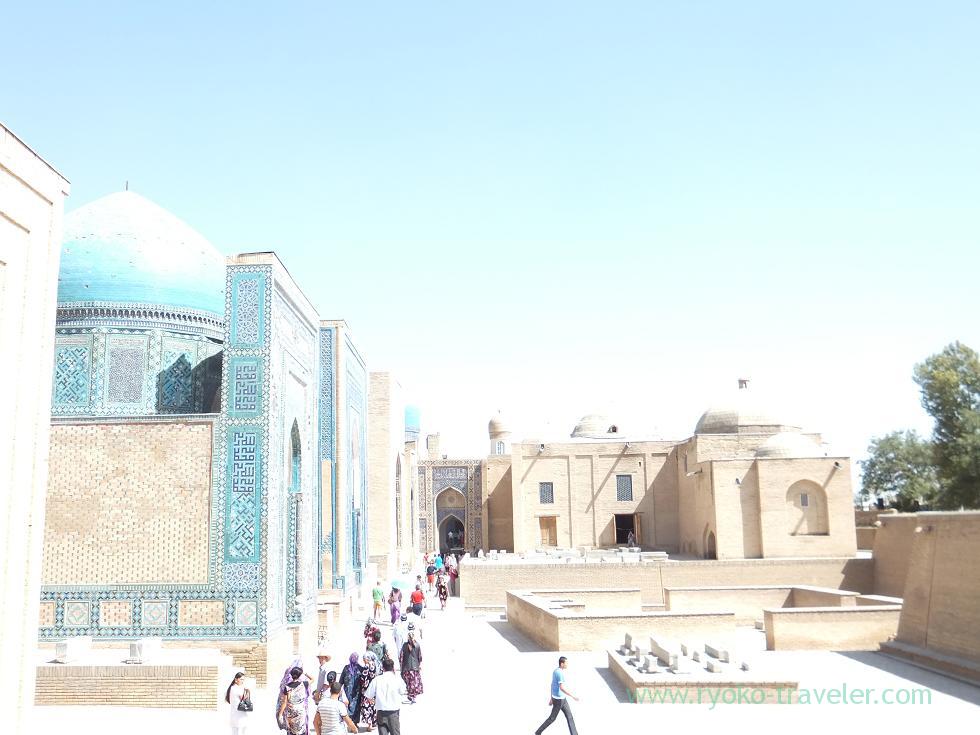 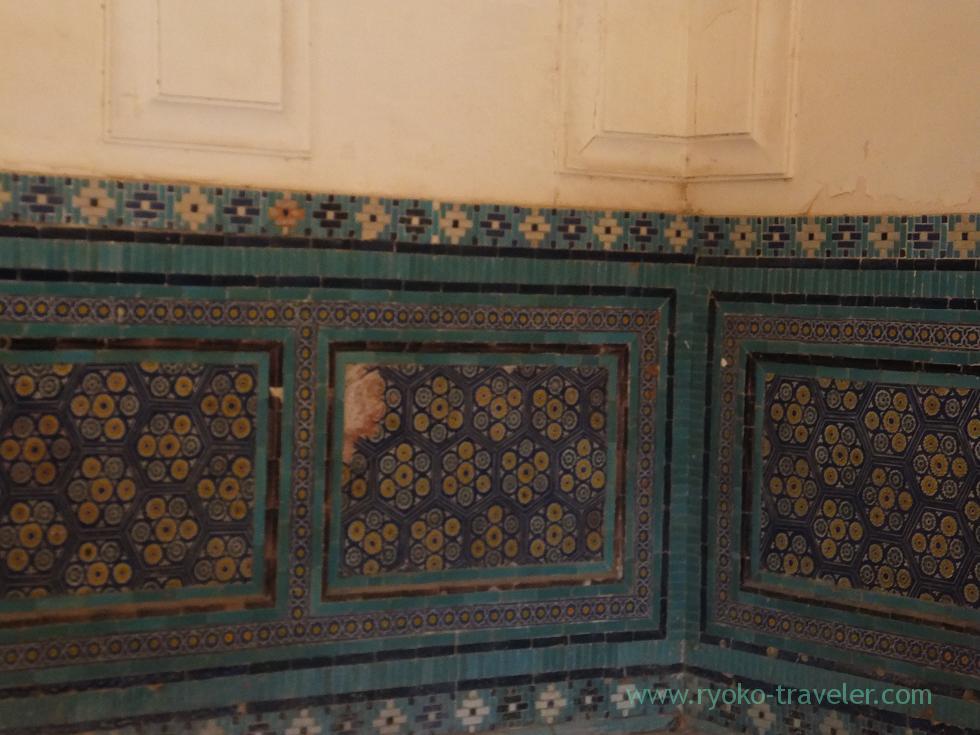 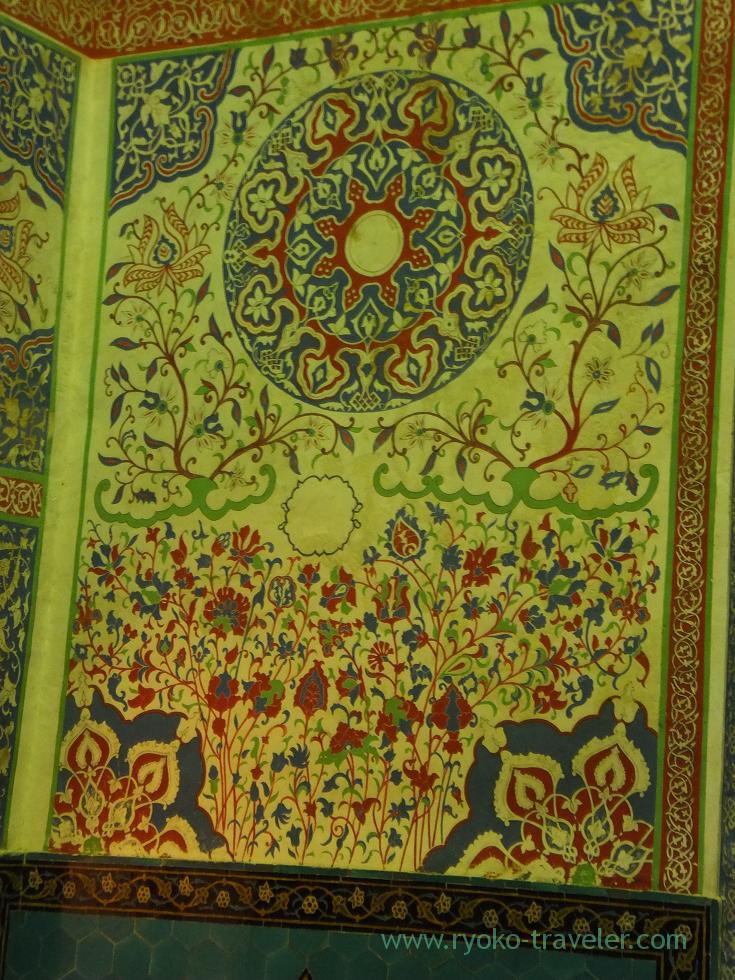 This was the ceiling of Kusam ibn Abbas mausoleum.
We heard Koran in the mausoleum. 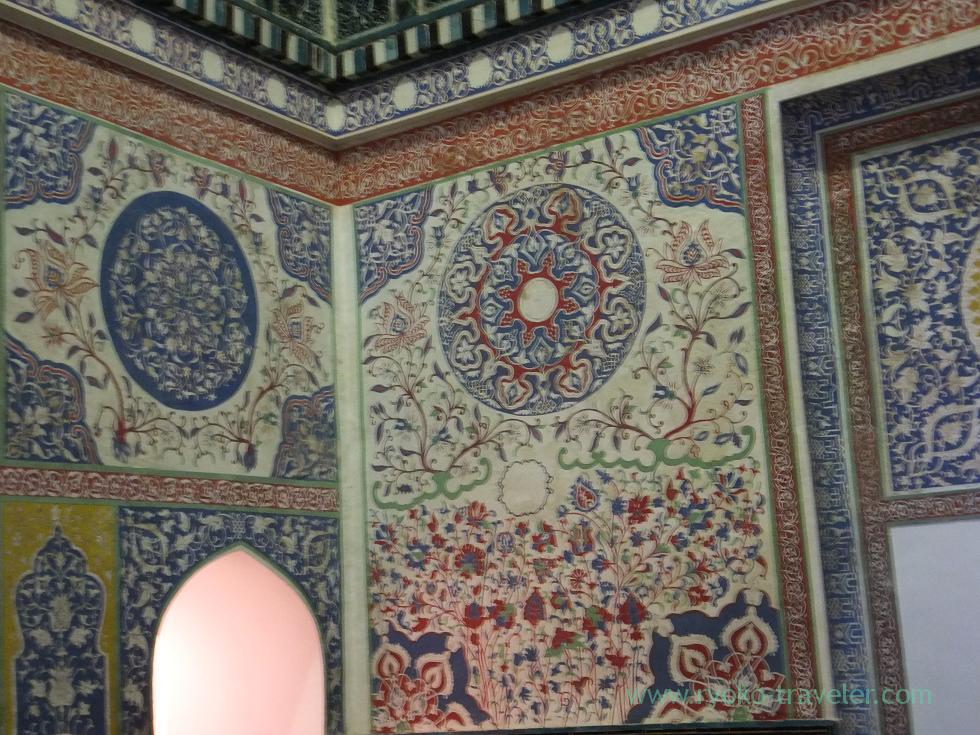 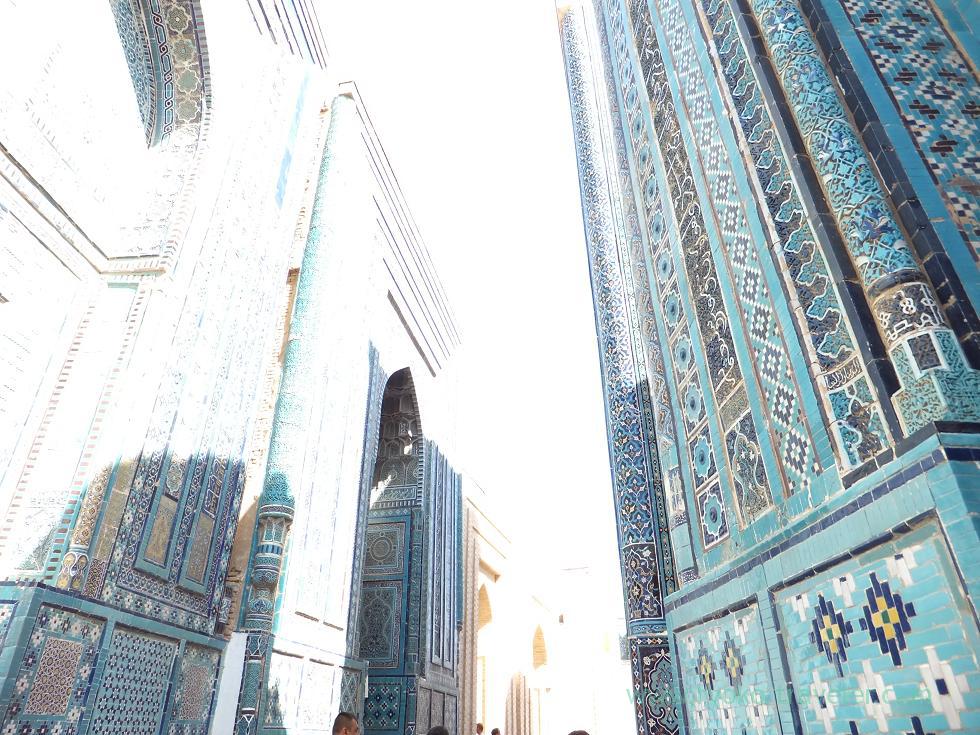 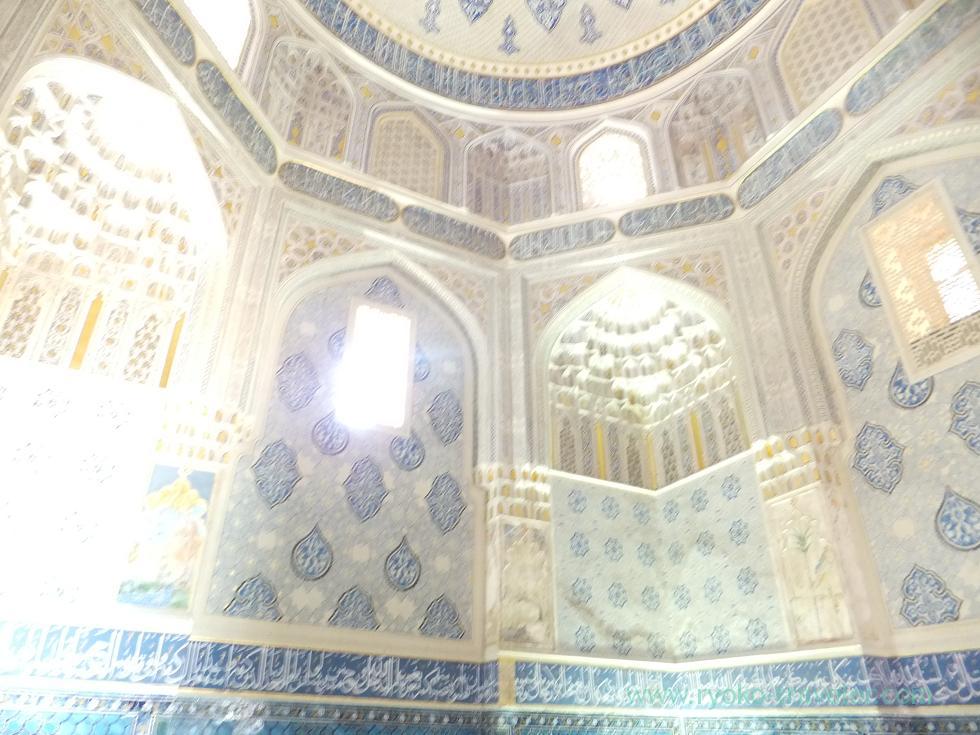 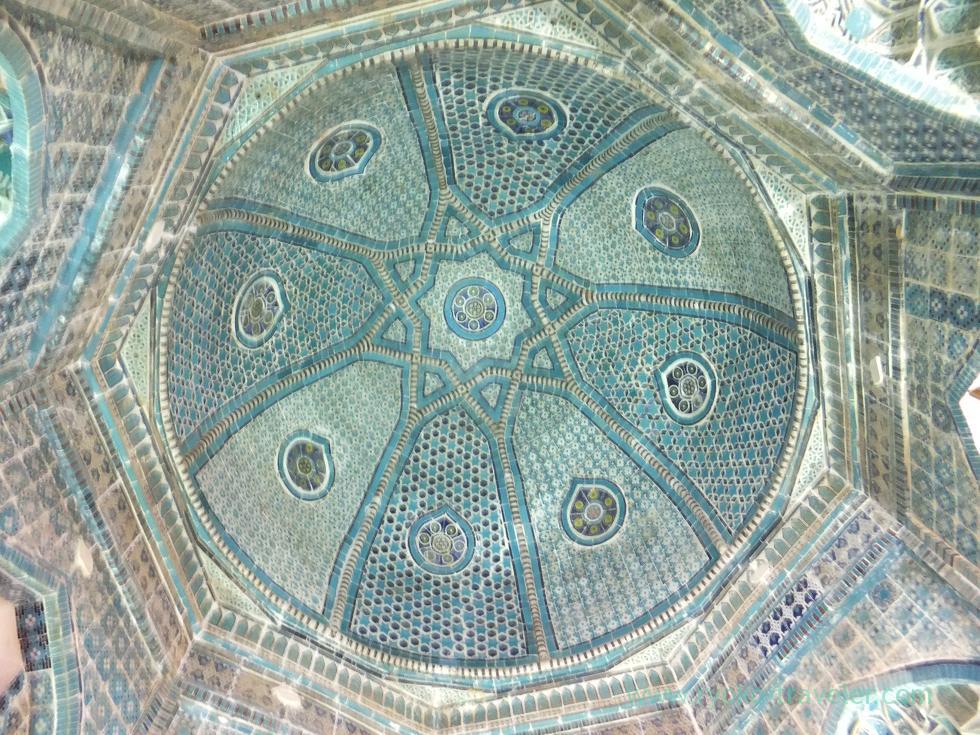 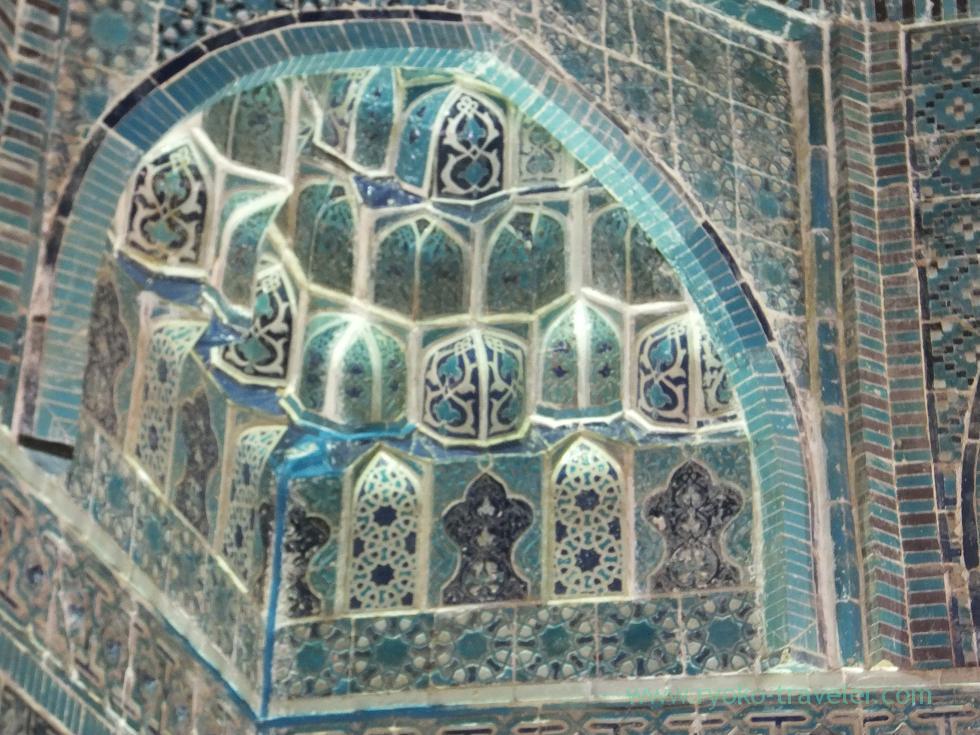 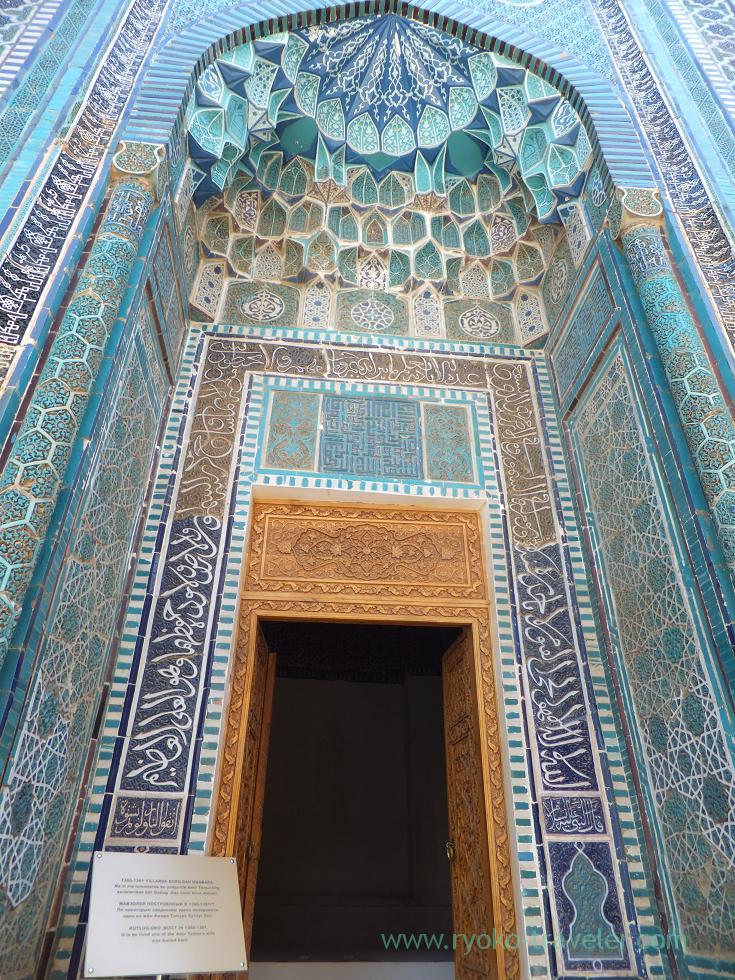 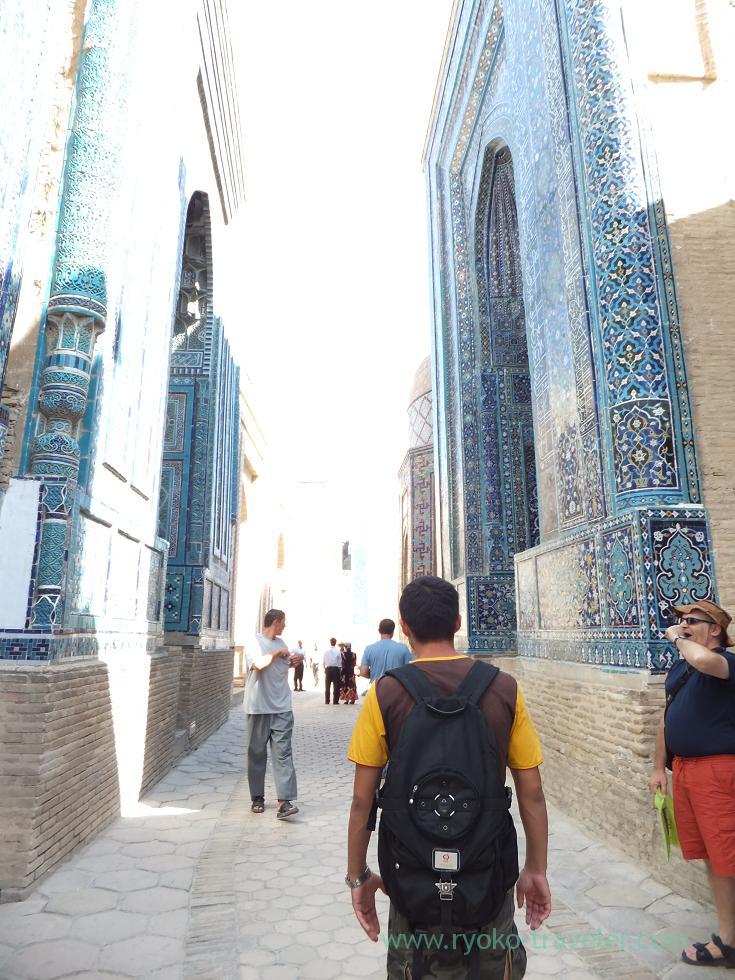 After that, we went toward Registan. (Though I went to there in that early morning :P)

I'll write blog about trip to Uzbekistan little by little.There are many pictures and I have to compress these pictures ...

And I found the signboard of Nakaoyama Tumulus. I didn't know about the tumulus well, but I decided to go to see the tum...

After getting out from Todaiji temple, I went toward the accommodation to pick up my baggage. I happened to pass by Tenk...
The way of arrange scrunchies
Funabashi : Popular Aoba’s branch