Tsukiji is great all the same 🙂

Recently I can’t wake up early, but I want to go Tsukiji for breakfast once a week.

I was a first comer that day !

I had one food that I had wanted to eat very much, so I came to Tenfusa.
But that day, I didn’t feel like eating much deep fried foods.So, I ordered a sashimi set. 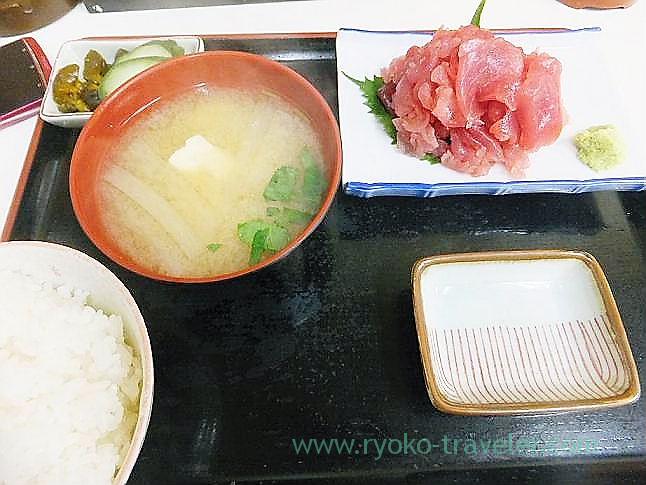 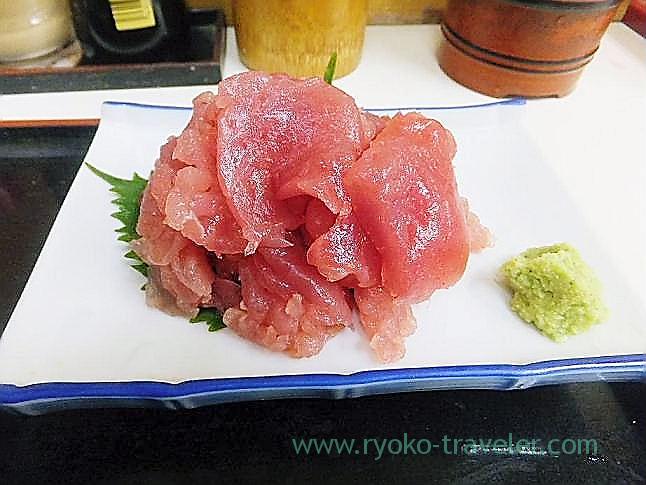 The set have small portion of tempura. But the sauce was thick. There was soy sauce seasonings for tempura (called “Tentsuyu”), so I wanted eat those tempura with it, too. 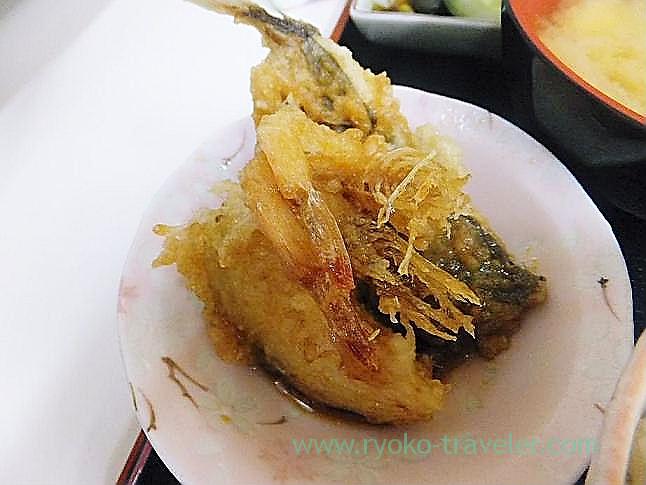 A, why I got soy sauce seasonings is … 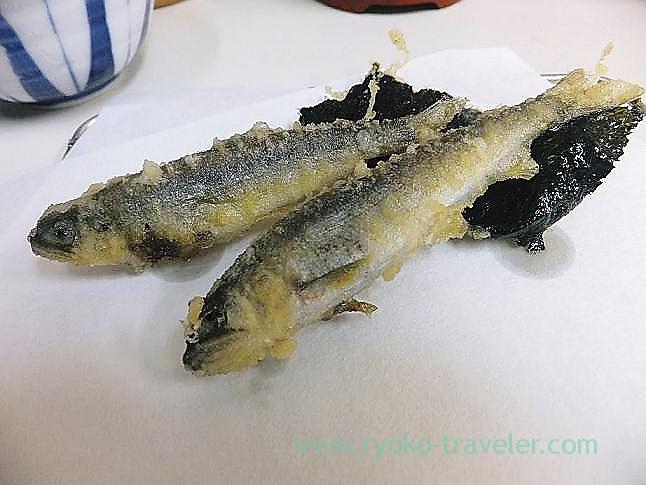 The waitress gave the soy sauce seasonings to me for eating it.

I wasn’t interested in it at first, but deep fried sweetfish that I had eaten at Yachiyo was so tasty, and I wanted to eat “young” sweet fish, too 🙂 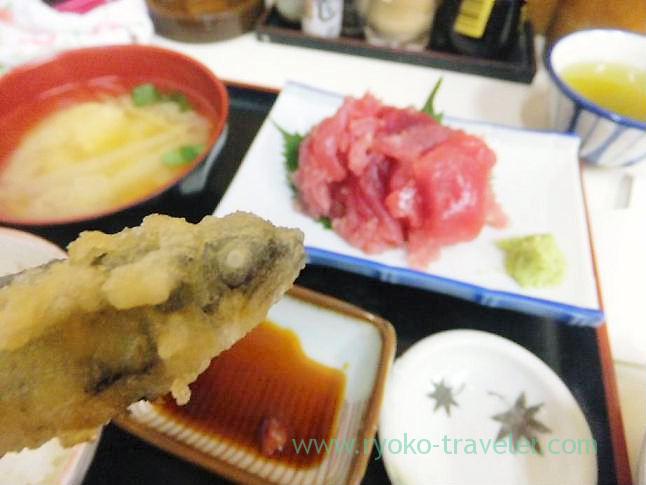 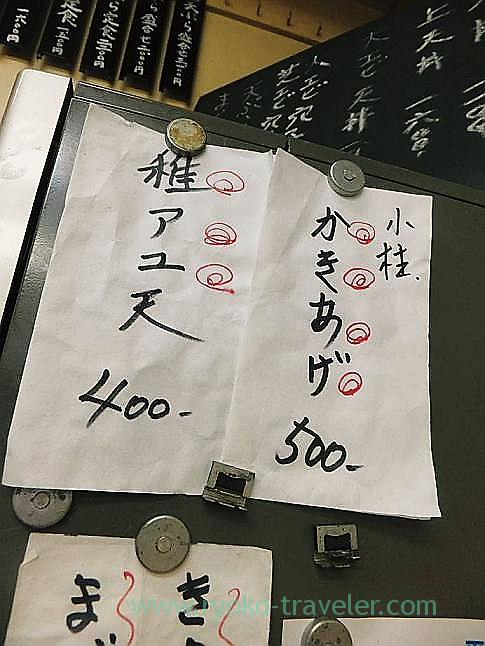 Those pictures made me feel like eating it again … 🙁
This is a seasonal tempura, so I’m afraid it might be already out of the menu.

Ah, I have to go work tomorrow though I was on sick leave today.
Umm. IIt’s mentally hard…

I visited Akihabara to have lunch at Umi no sachi Sho ~Musuko~ (海の幸 翔～Musuko～). They serve fresh seafood and serve sash...