Lots of people were here and there in the park

We started sightseeing after breakfast.


Zhangjiajie and feng huang : Yichen International hotel (逸臣国際大酒店)
Unexpectedly Zangajiajie is a big city ! Our first hotel of this trip was 30 minutes bus from Zhangjiajie airport. We g...

www.ryoko-traveler.com
At first, we went to Yangjiajie. 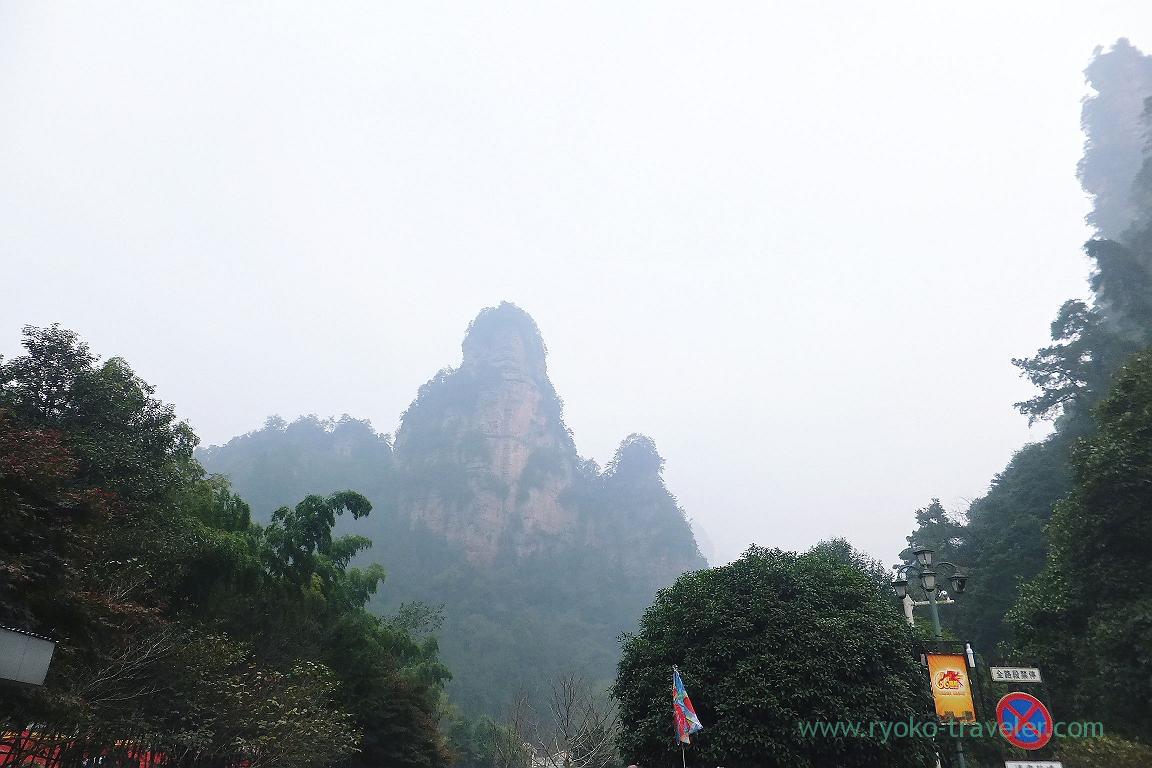 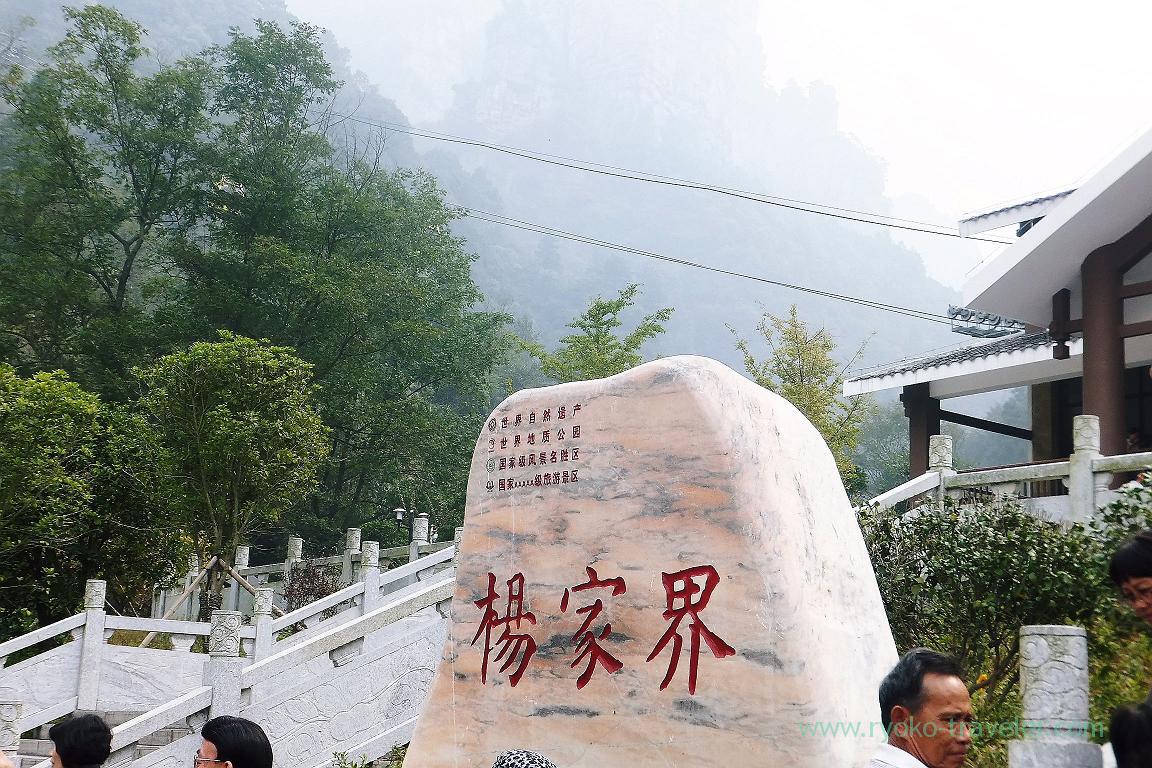 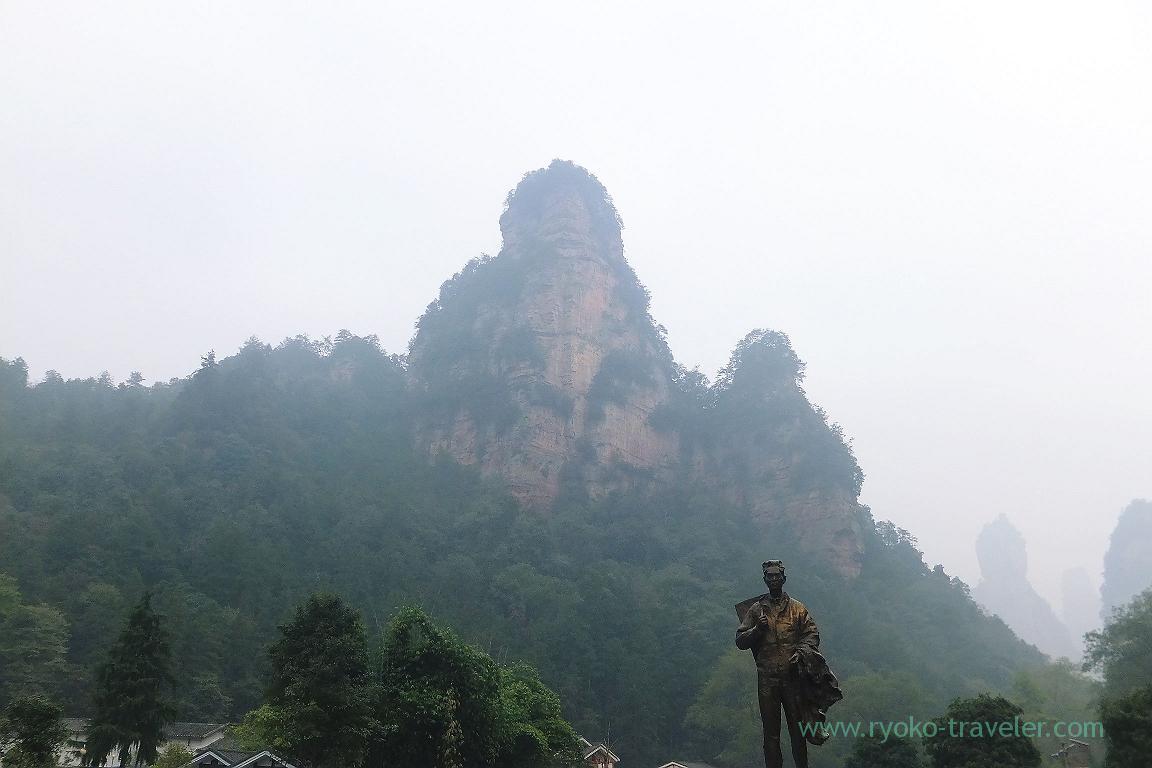 I was really surprised that there were so many tourists packed !
Almost all of them were Chinese and Korean people. 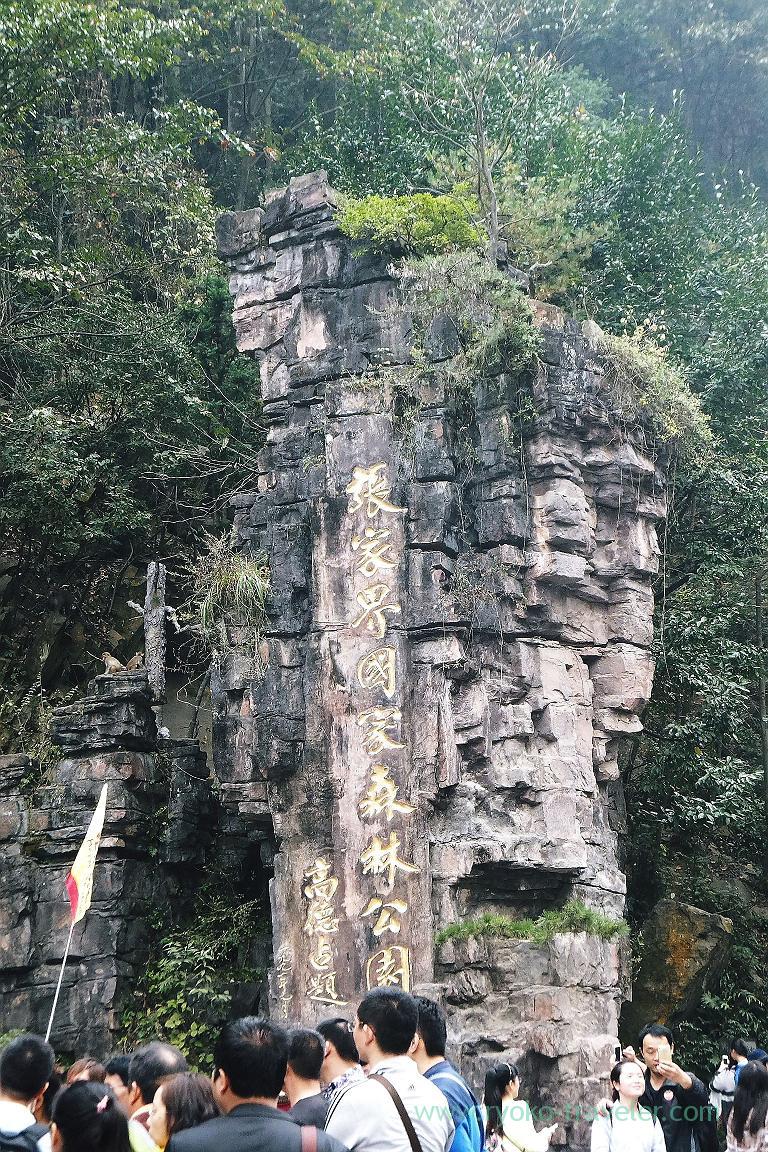 The guide said to us that not many Japanese come to this area. I know that because I didn’t know Wulingyuan Scenic Area at all. Though it is world heritage, somehow it is not well-known to us.

When I knew it by the advertisement of tourists company named H.I.S., I thought the view is out of the world. Overwhelming and visionary view attracted me and I decided to go there soon.

Wulingyuan was used as a shooting place for ”Avator”.

The weather wasn’t good and the view veiled. But still it was great. 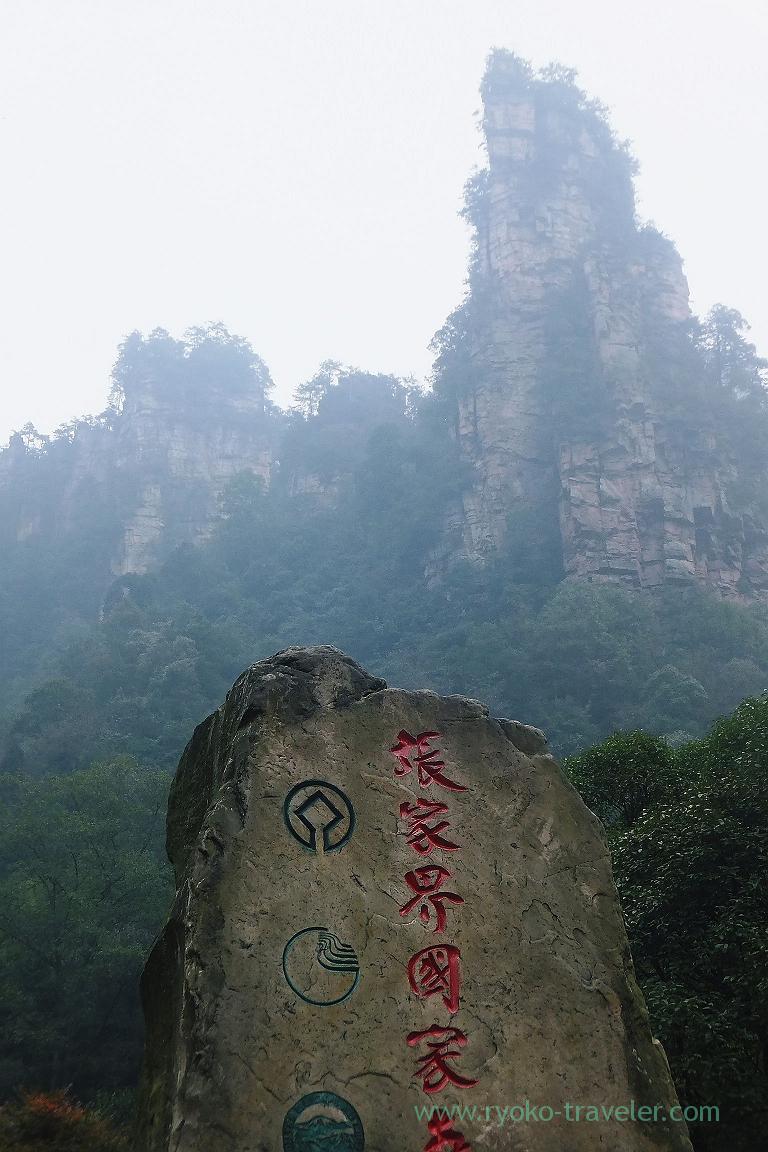 Lots of wild (?) monkeys were playing. 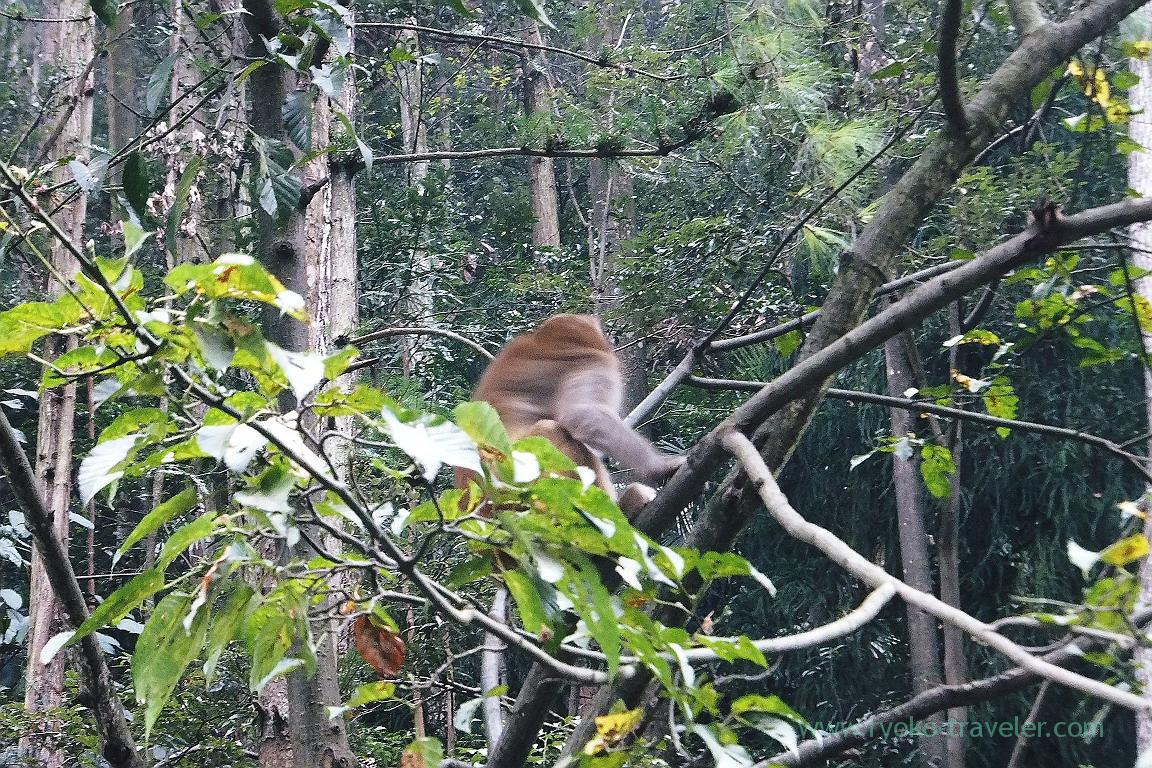 If I saw more carefully, I might have been able to see hermit 🙂 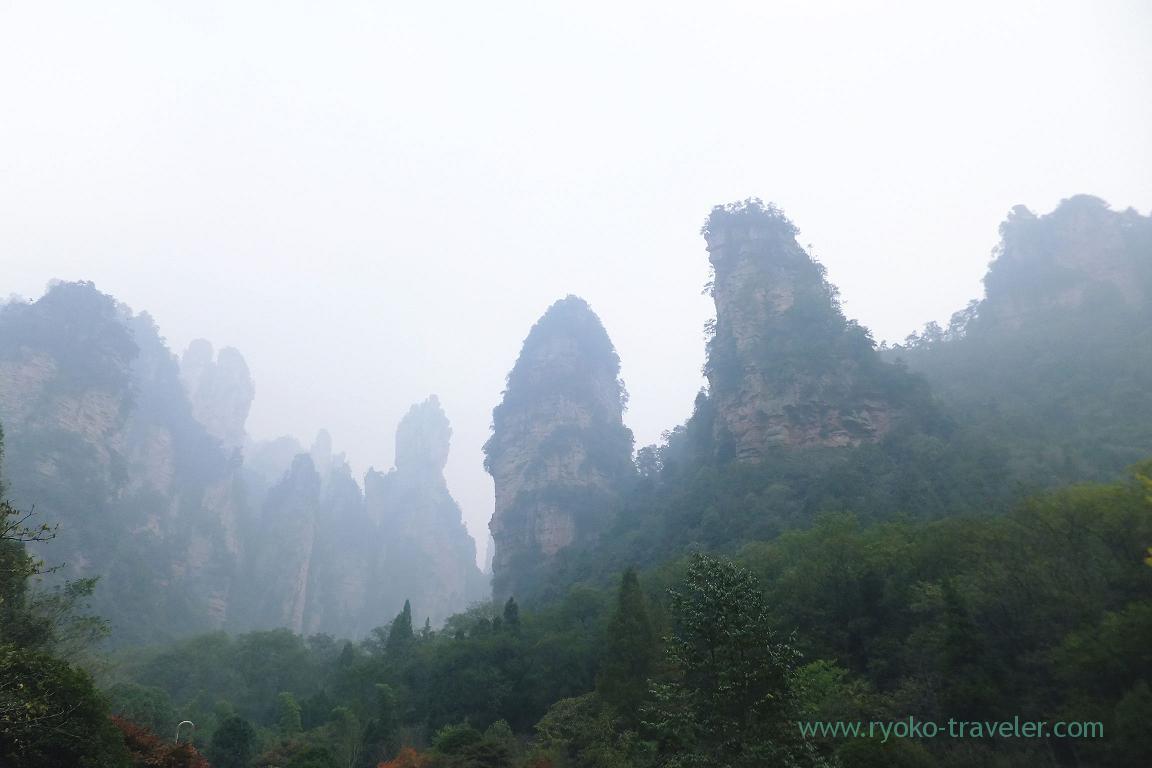 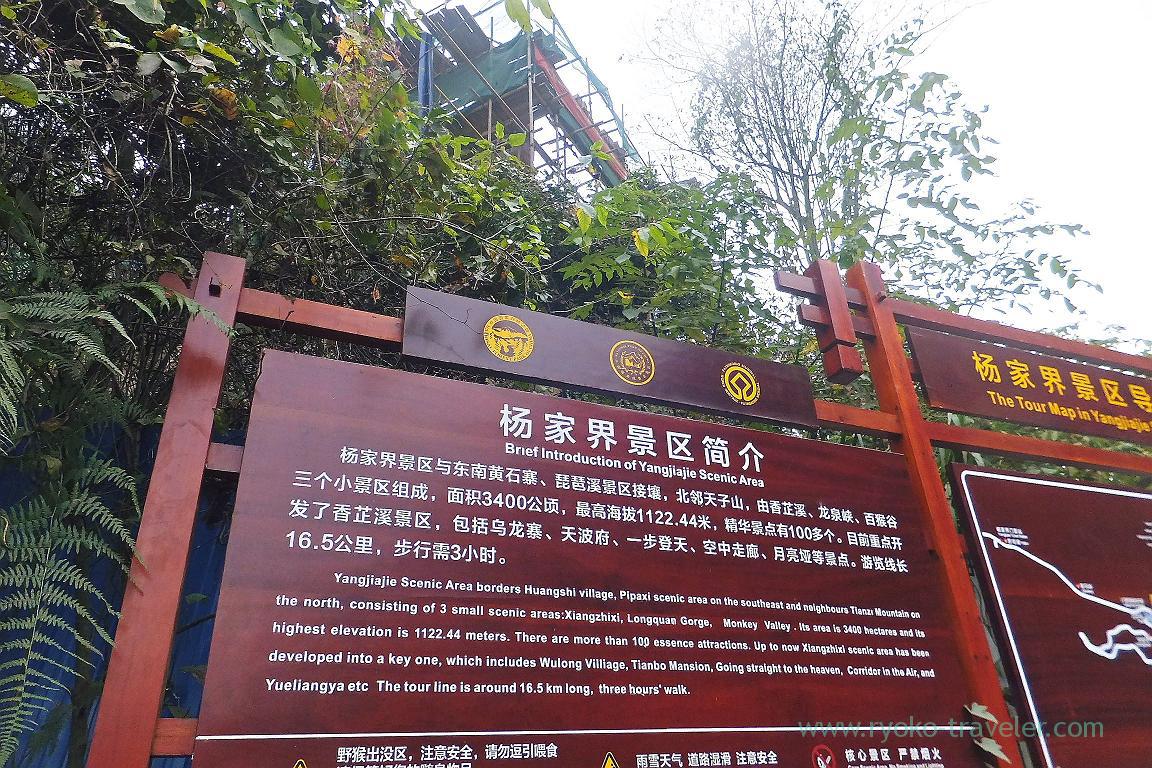 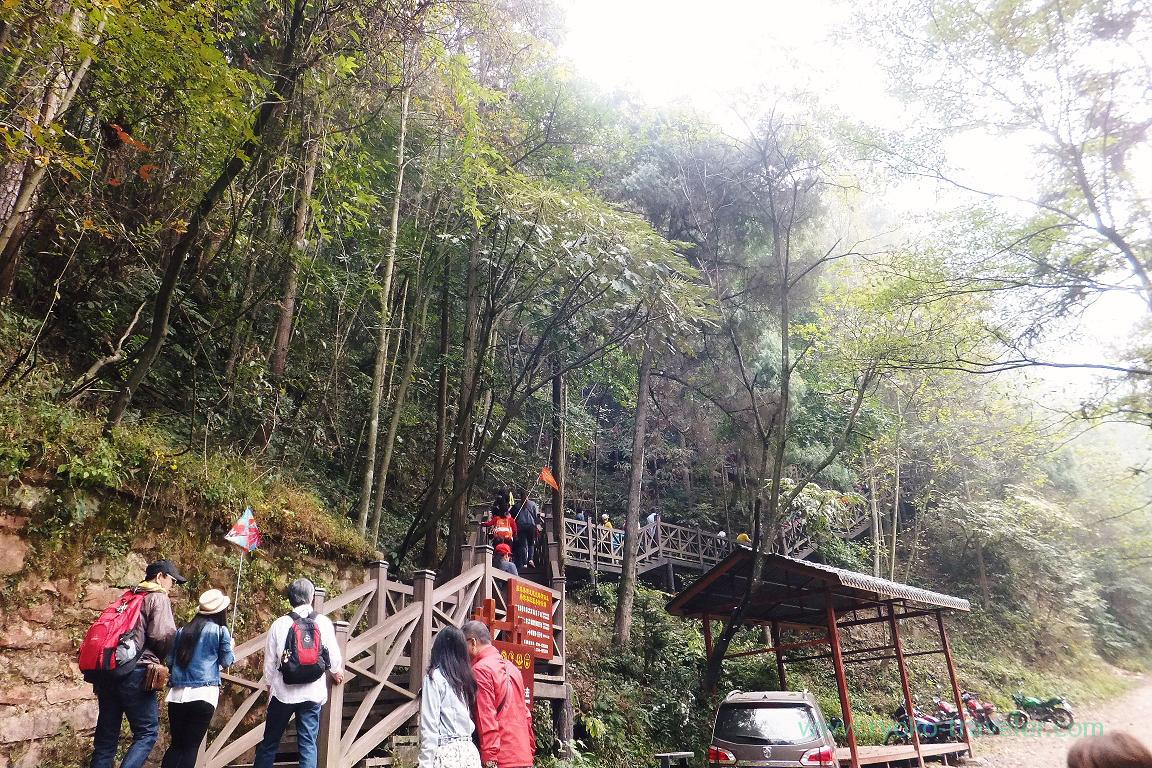 Our sightseeing in China has finished ! After we enjoyed sightseeing of Feng Fuant, we went toward Zangjiajie internati...

Hello, from Feng Fuang of China.

I'm now in Feng Huang. The night view of the old castle town was splendid. So brilliant ! I arrived at Zhang Ji...

Gorgeous night view After we had dinner in the hotel, we walked to Feng fuang old castle from the hotel by 15 minutes o...

Our second day's hotel was Emperor hotel (天子大酒店). It was large hotel and there are many shops and restaurants around th...

Mysterious artificial lake - Baofeng lake After we had breakfast, we got out of the hotel and started our last sightsee...
(Moved) Tsukiji Market : Nakaochi and oden at Yonehana
Zhangjiajie and feng huang : To Yuangjiajie