I had heard that cherry blossoms were in full bloom at Yasukuni Jinja shrine.
So I went to there to see cherry blossom.
On reaching at Ichigaya subway station and going up the stairs,,,

These are many trees closely at both sides of this street.
You can have a good time with cherry blossoms only walking this street.

With from five to ten minutes walk, I reached to Yasukuni Jinja shrine. I have been to there since my high school days. 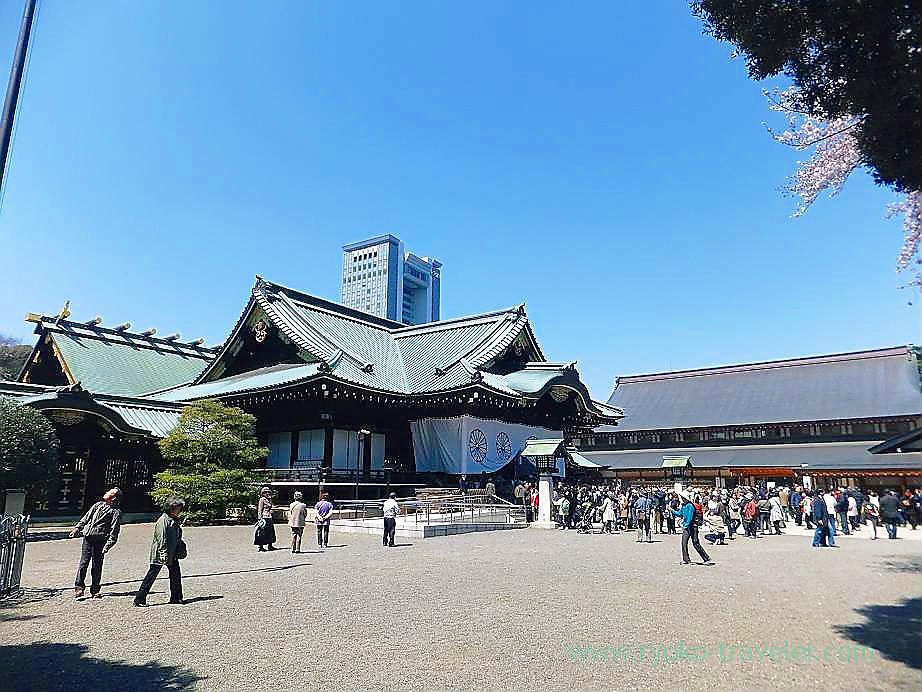 That notice says there are 600 cherry trees. 😀 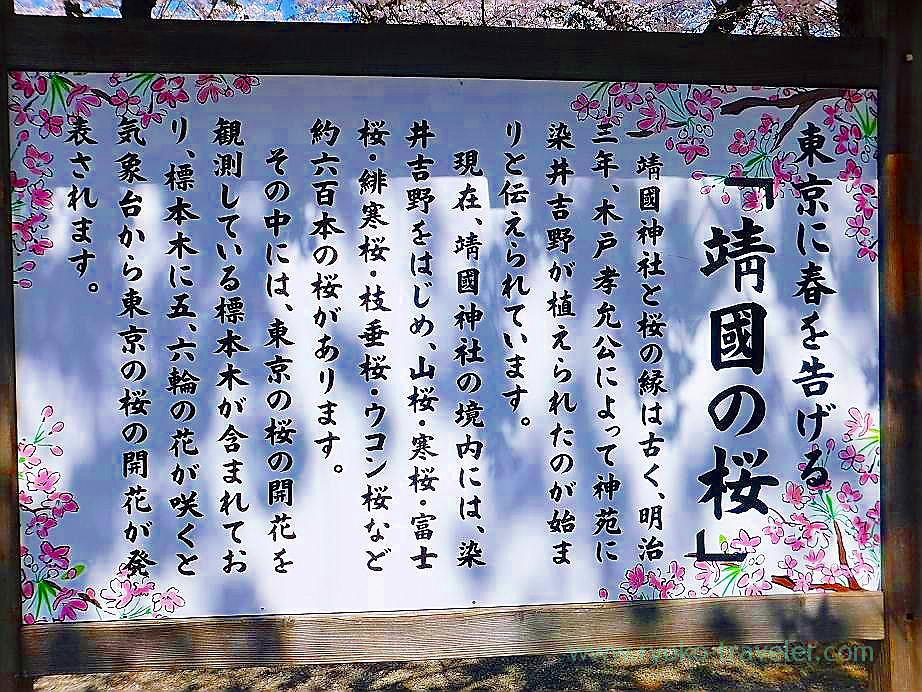 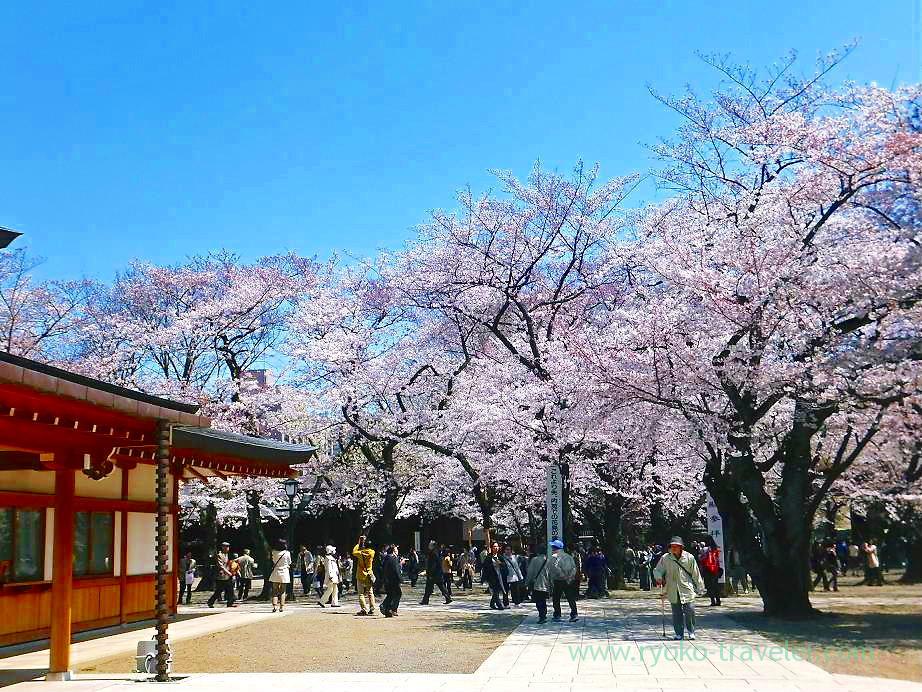 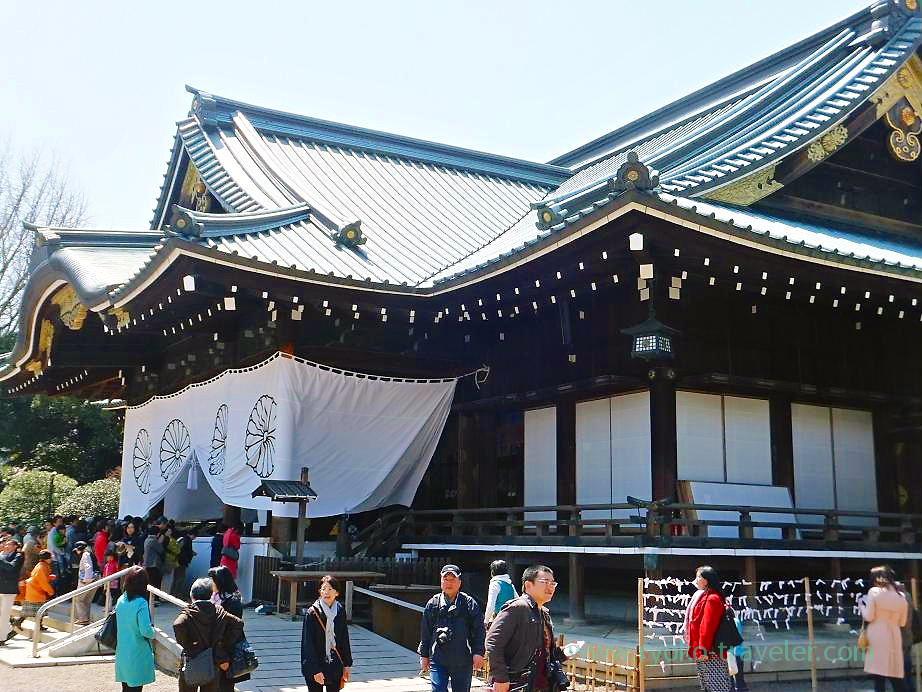 Though I couldn’t take a photo clearly, 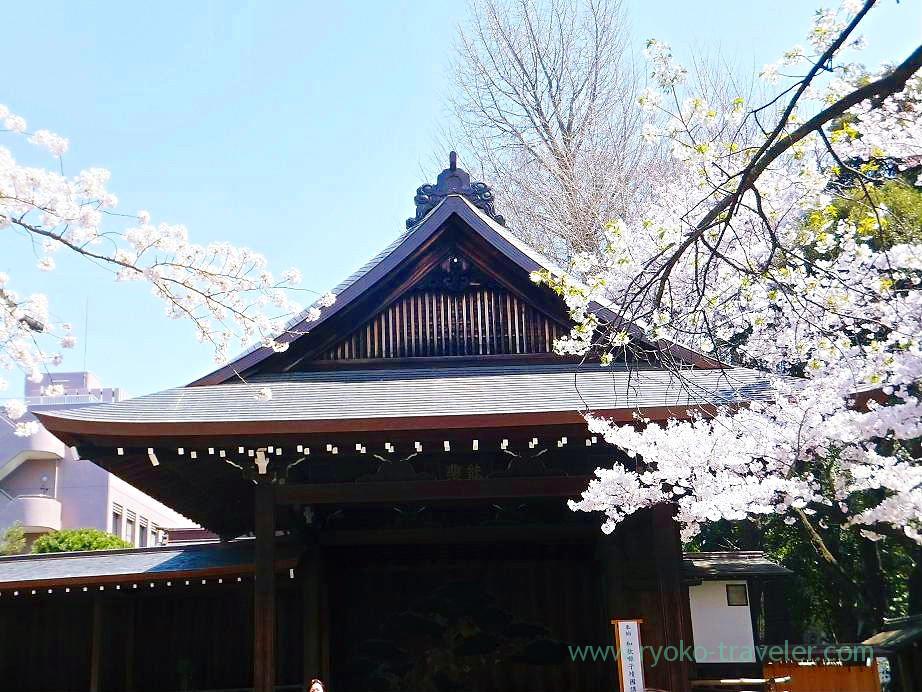 There is a painting of a large pine tree. This is a stage.
Something was going to be held on the stage. 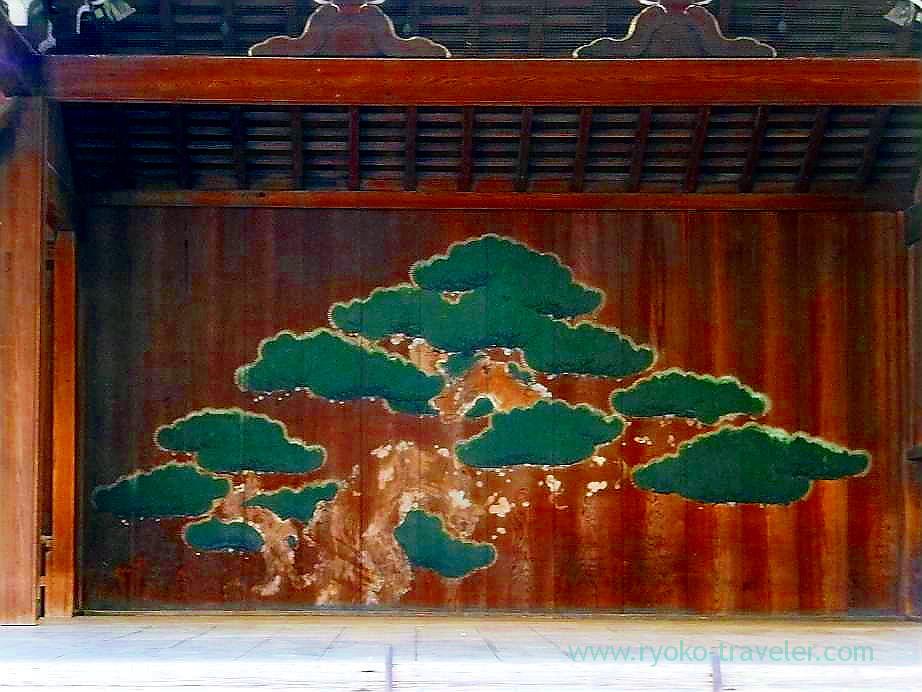 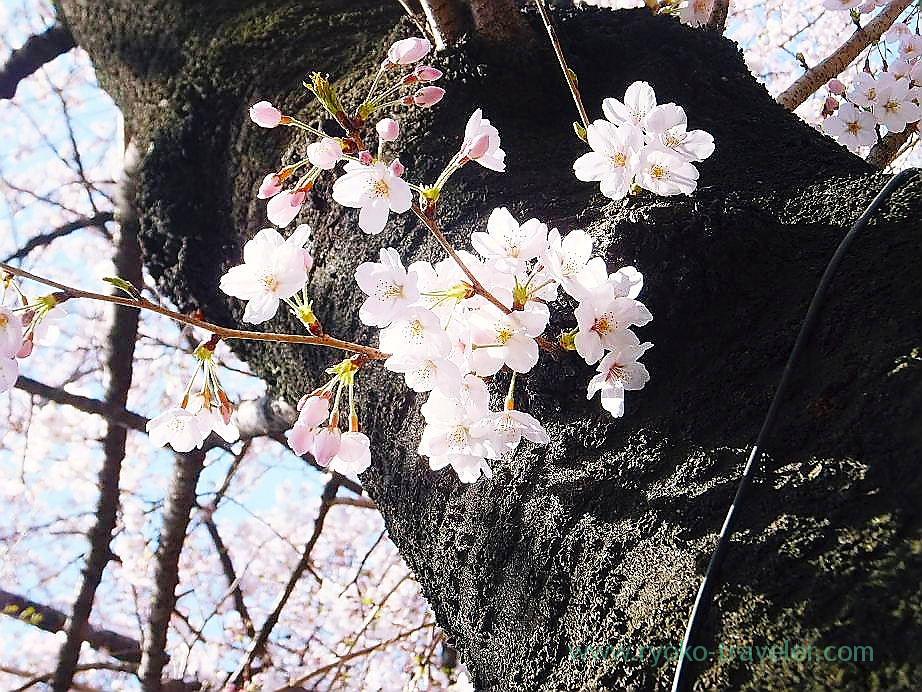 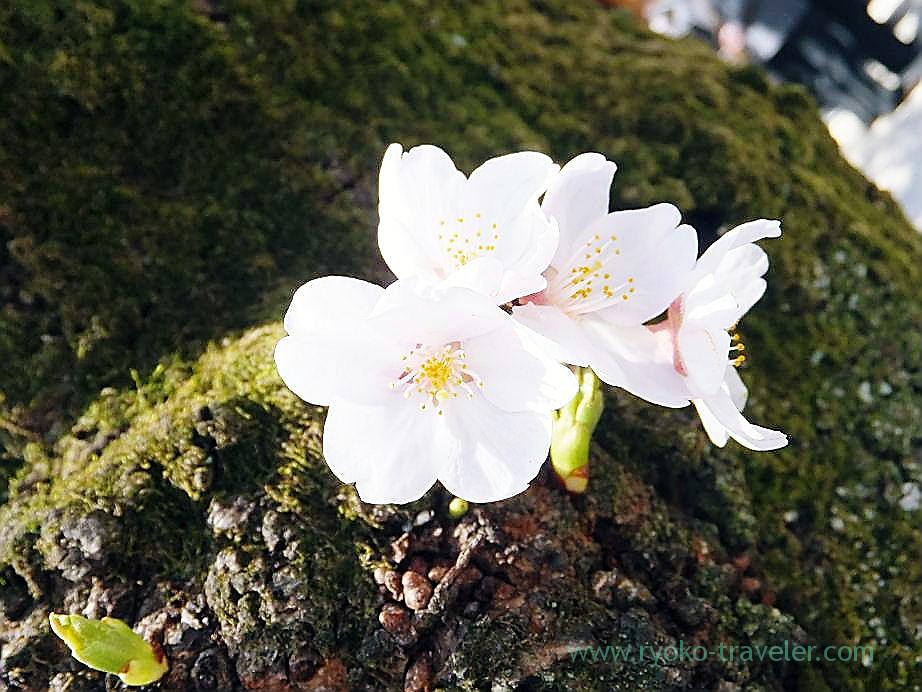 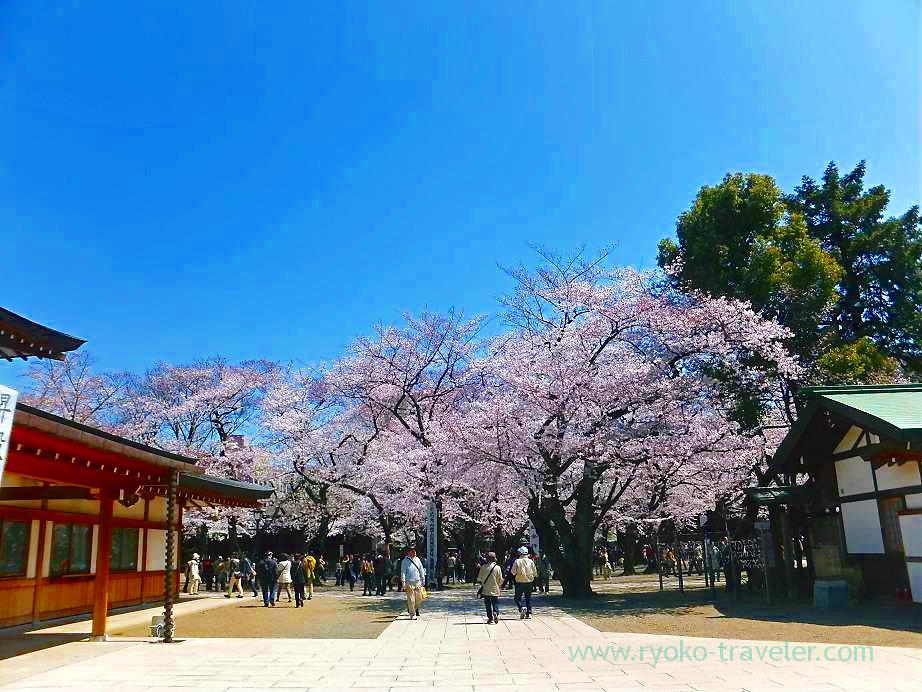 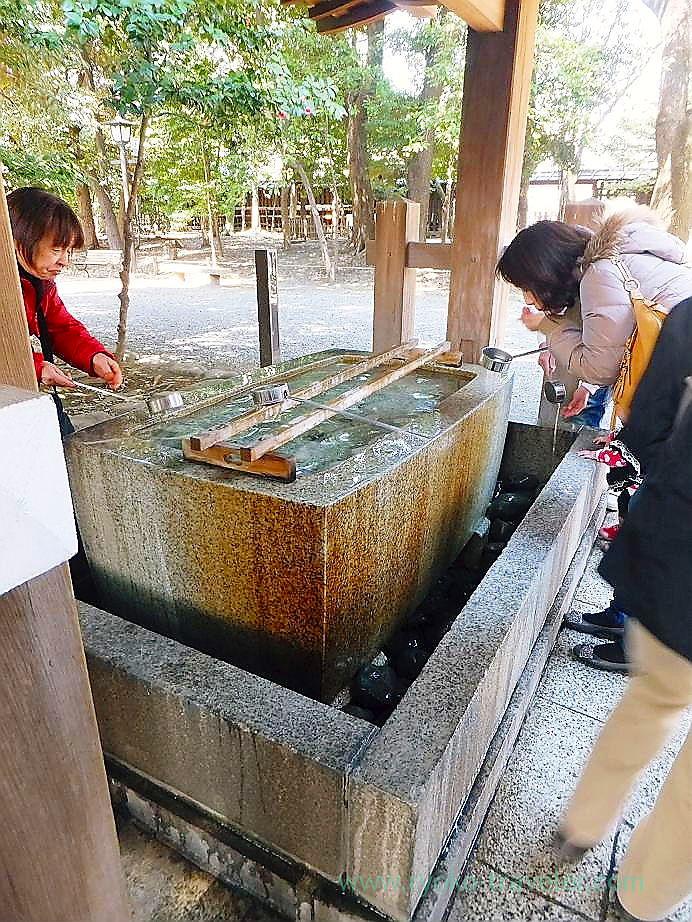 There are two small shrines in the depth of the site. 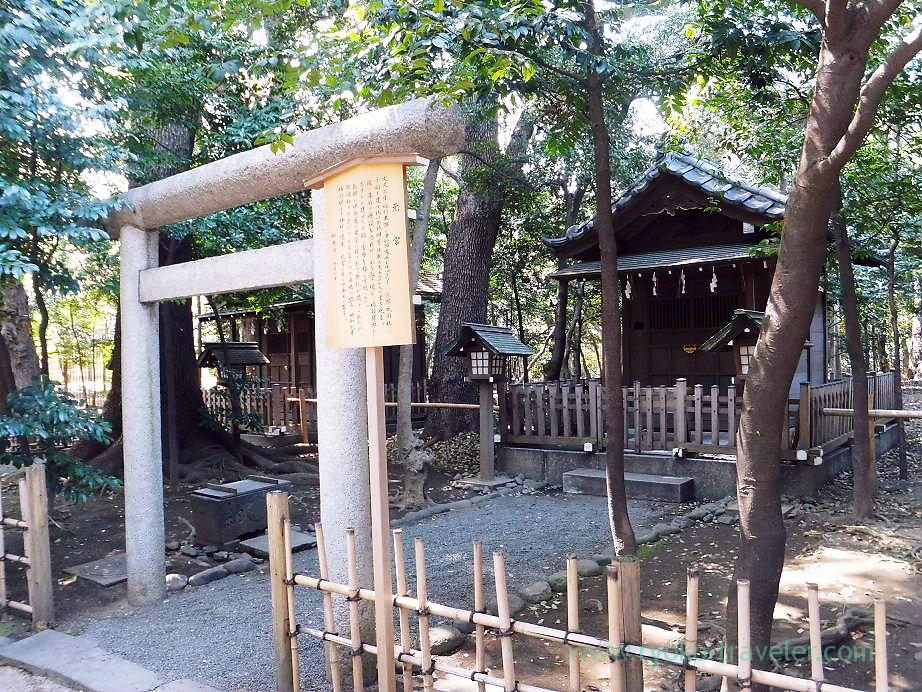 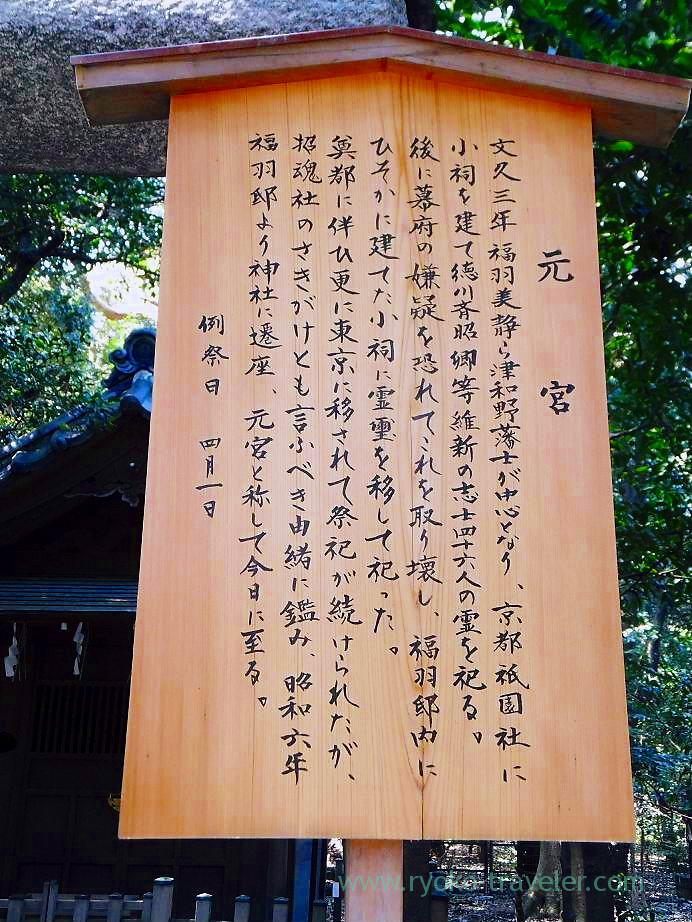 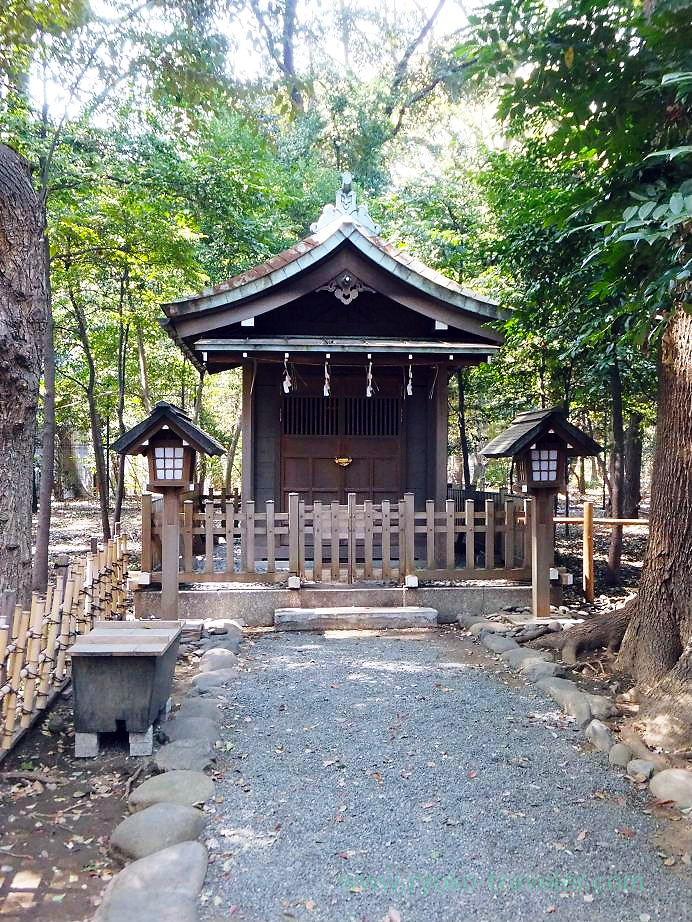 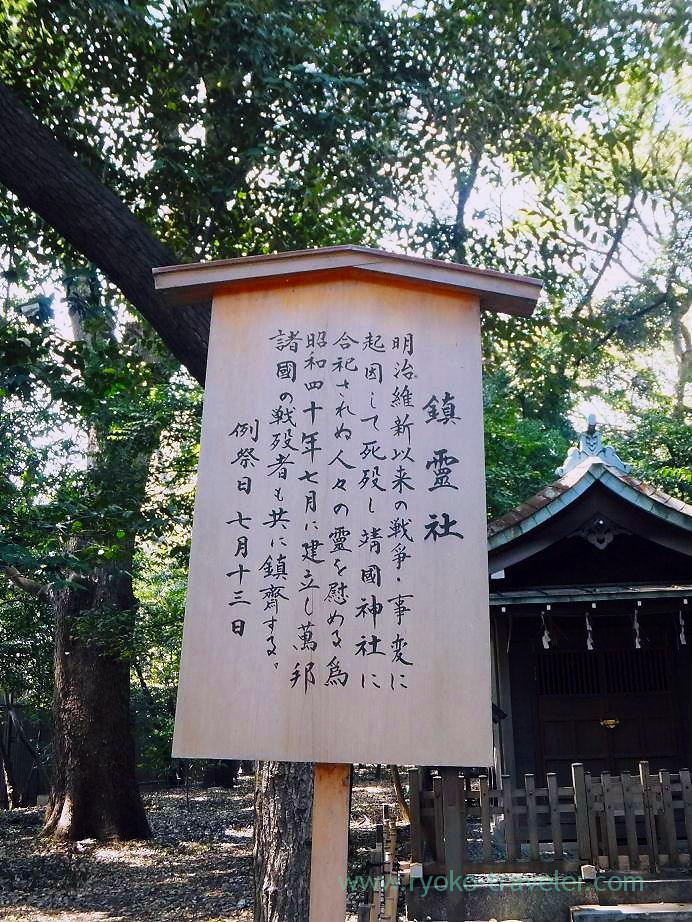 Cherry blossoms were in full bloom and there were great number of people,

Right wingers were enthusiastic about insisting their ideology 🙁 . 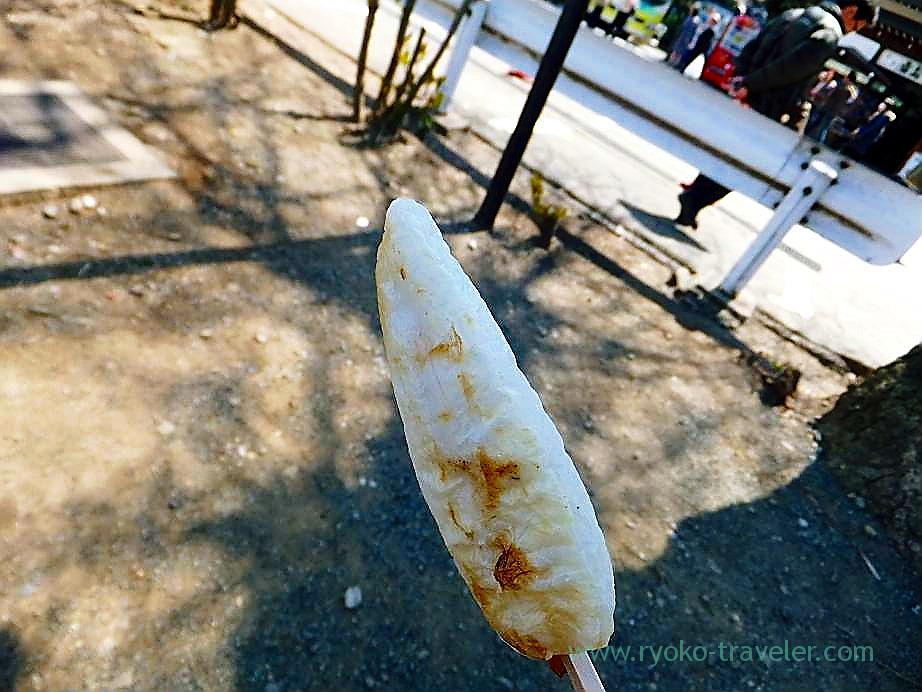 Because it was so crowded, we couldn’t find a sample tree 🙁

We were going to Chidorigafuchi and Sotobori, but 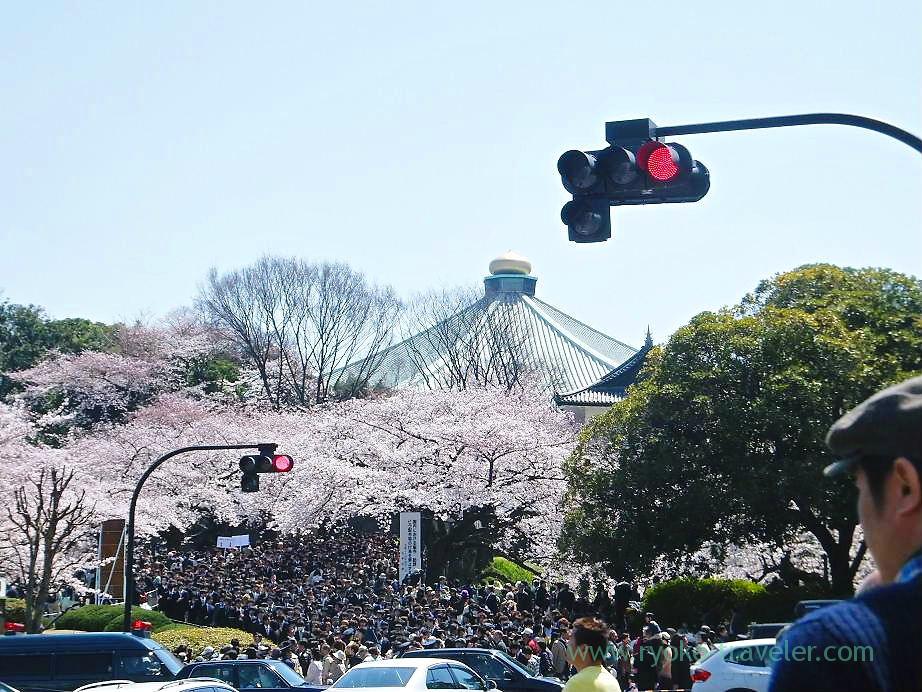 But roads were overflowing with new students of Nihon University after their entrance ceremony at Nippon Budokan. :O
So, we decided going back to Ichigaya subway station, and going home.

We felt hungry again, so we decided to eat lunch.

The back street have lots of tasty lunch spots I'm a explorer of Tsukiji :P That day's target was here. Hashiba ...

Inventive Chinese foods restaurant in a historical town I met an acquaintance at Tsukiji and he asked me if I go to ...

This week's breakfast at Tsukiji ;) I felt like eating fresh raw fish, I went to Kato 2nd, August. But I passed thro...

Kiyosumi-Shirakawa : Italian Dinner, beautiful to the eye at il tram

Creative dinner in the cozy restaurant. My friends asked me to join the dinner at il tram in Kiyosumi-Shirakawa with th...

Autumn nights' curry'll be end soon I have some foods that I feel like eating on cold season. One of them is soup cu...
Yokohama Chinatown : Eating Tour 4 “Anki”
Ichigaya : Lunch at Scarpetta and my new goshuin note