I got to Odayasu for breakfast around 7:30 a.m. as usual, but to my disappointed, there were about five people in front of the shop !
I have to leave Tsukiji until 8:20 in time for starting time of work, so, I gave up having breakfast at Odayasu and went toward another shops.
But almost all shops had at leas four people in front of the shop.
I thought it was because of Chinese New Year at first. But there were many Japanese. Well, I remembered that was Friday between national holiday and weekend :p

I tried to follow the line in front of Yonehana (Four people waited), but I found there was no people waiting in front of Yajima. And more, there was only one vacant seat ! I entered Yajima without hesitation ! 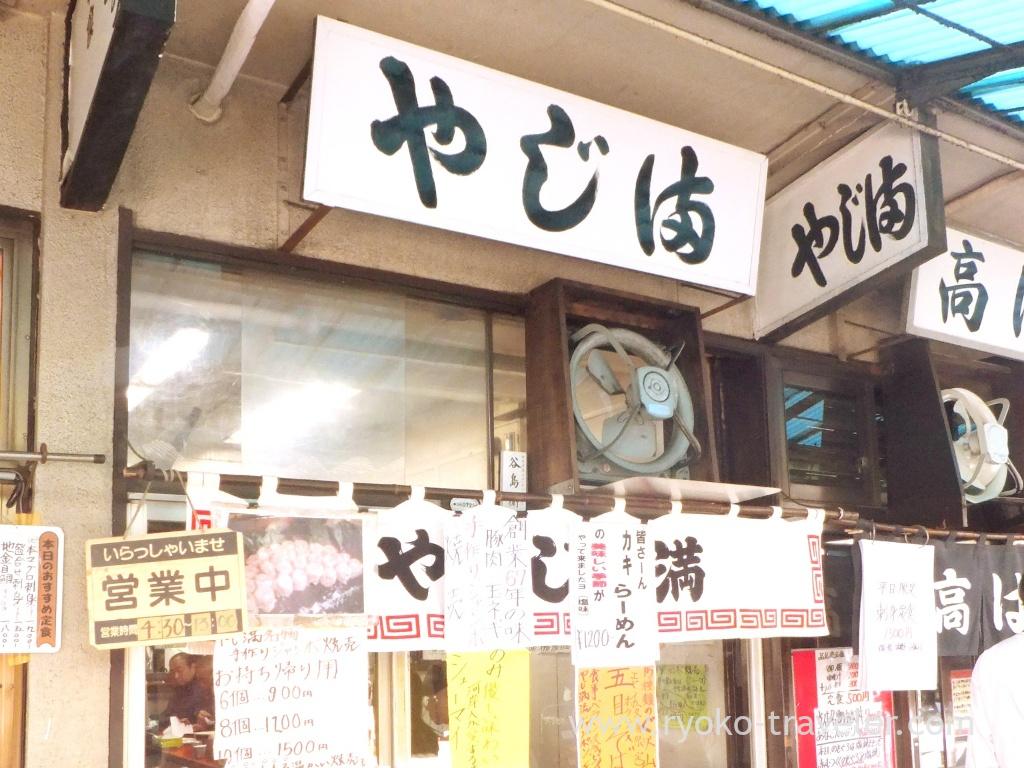 Just after that, some people came and waited. I was lucky !

I chose Nira-soba (ramen with leek, ニラそば, 950 yen).
This is the most popular food in Yajima.
SO many leeks. And fried pork coated with starch, onion, dried Cloud Ear Mushroom, bamboo shoot, garlic and so forth in it. Soy sauce based soup had thick taste. And it was salty if you drink it without noodles. 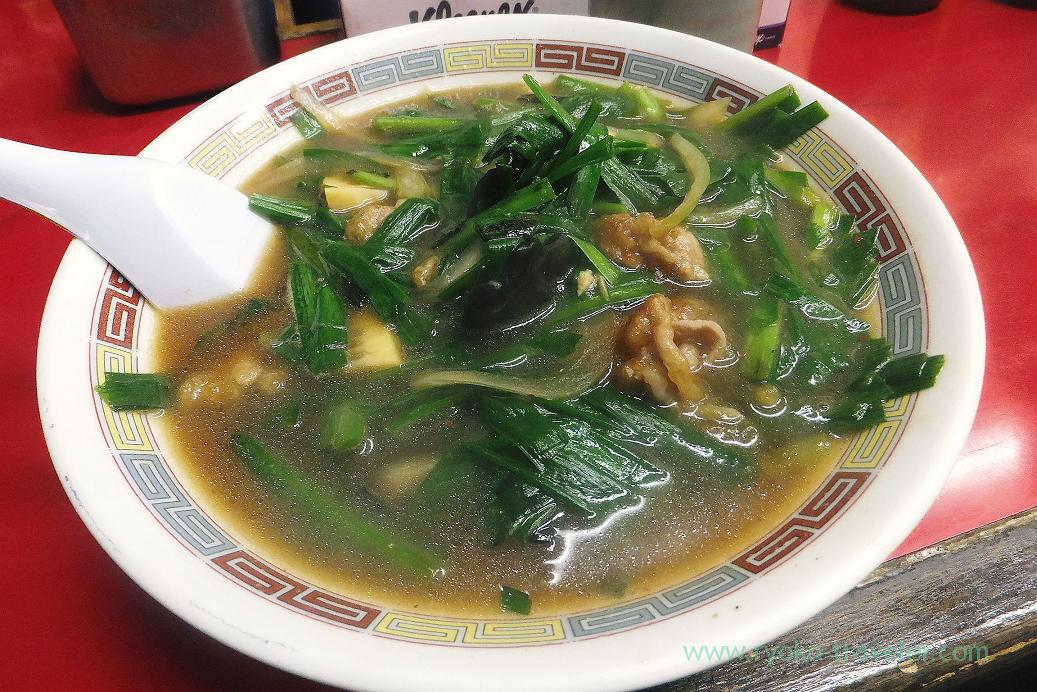 But narrow noodles and another ingredients dressed with this soup was so delicious. Especially, it is good for cold body such a blazing morning. I like it best in all ramens that I had at Yajima. No.2 is oyster miso ramen 🙂 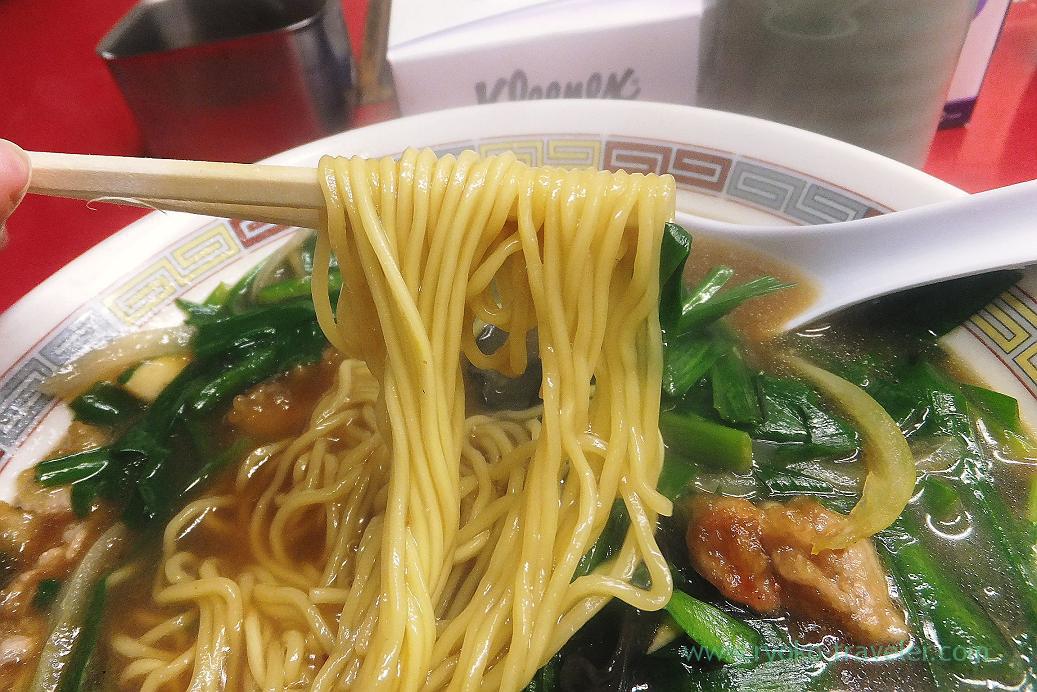 Strawberry Sakuramochi ! (Not strawberry daifuku !) 356 yen.
Those are like Hina ningyo. 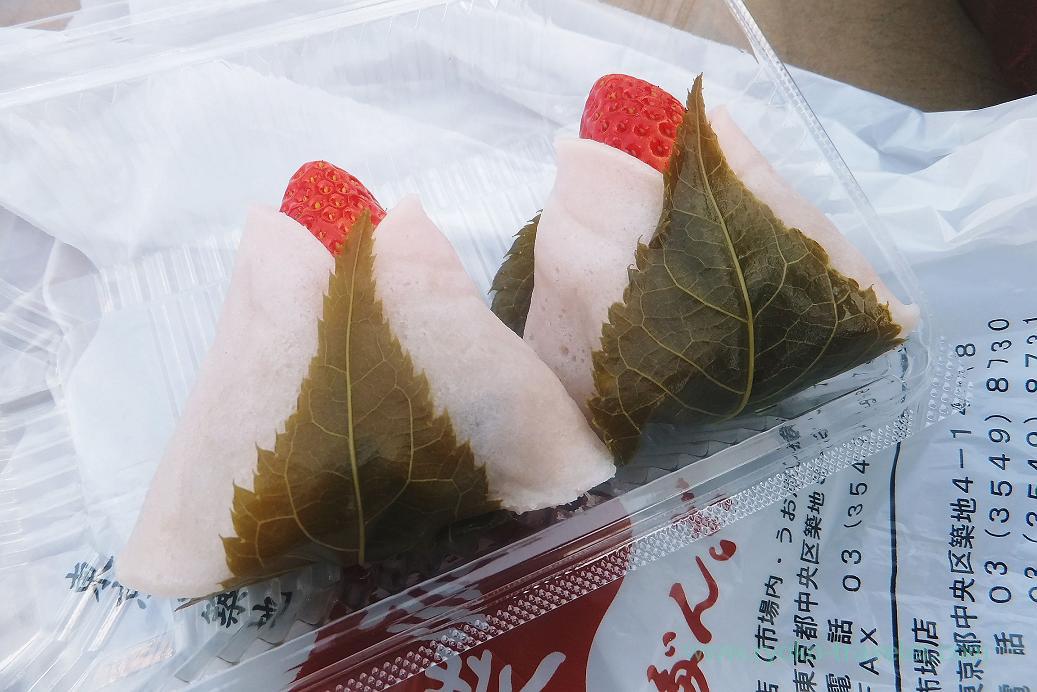 I'm starving of Yukgaejang ! I used to eat Korean foods so frequently. But recently, I don't eat so much. Because a K...

Gorgeous mango parfait ! We visited Asakusa last weekend for having mango. Fruits Parlor Goto is a cafe that is locat...