Asari clam noodles until this month !

Though recently I can’t wake up early, but I managed to get up and went to Tsukiji the other day because I wanted to eat asari clam ramen that is limited from every April to September at Yajima 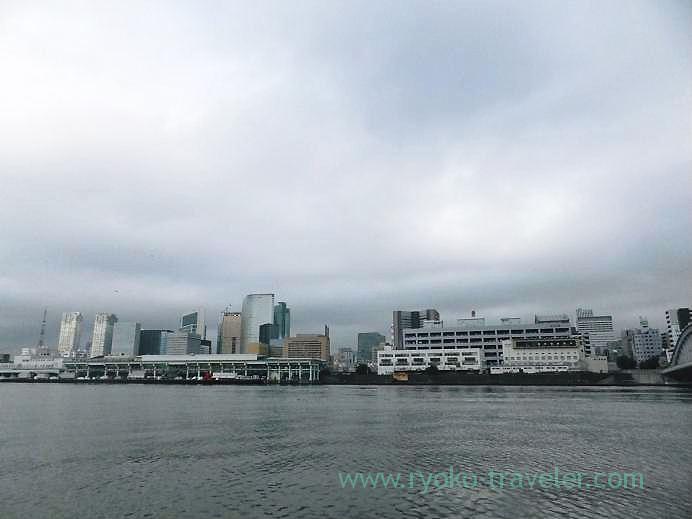 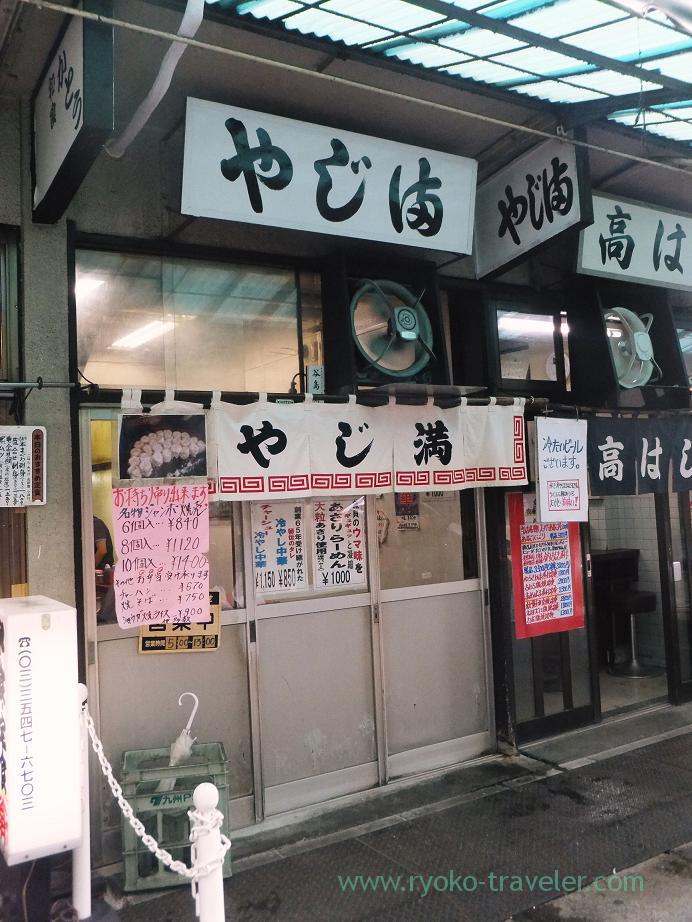 New signboard is put up 😀  The last time’s was here.
http://www.ryoko-traveler.com/yajima1/ 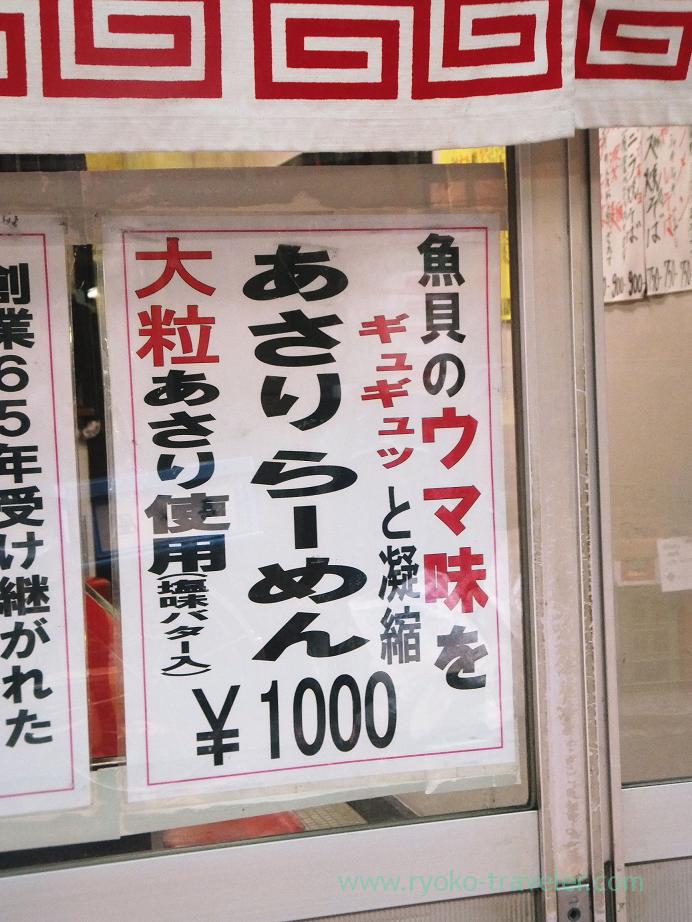 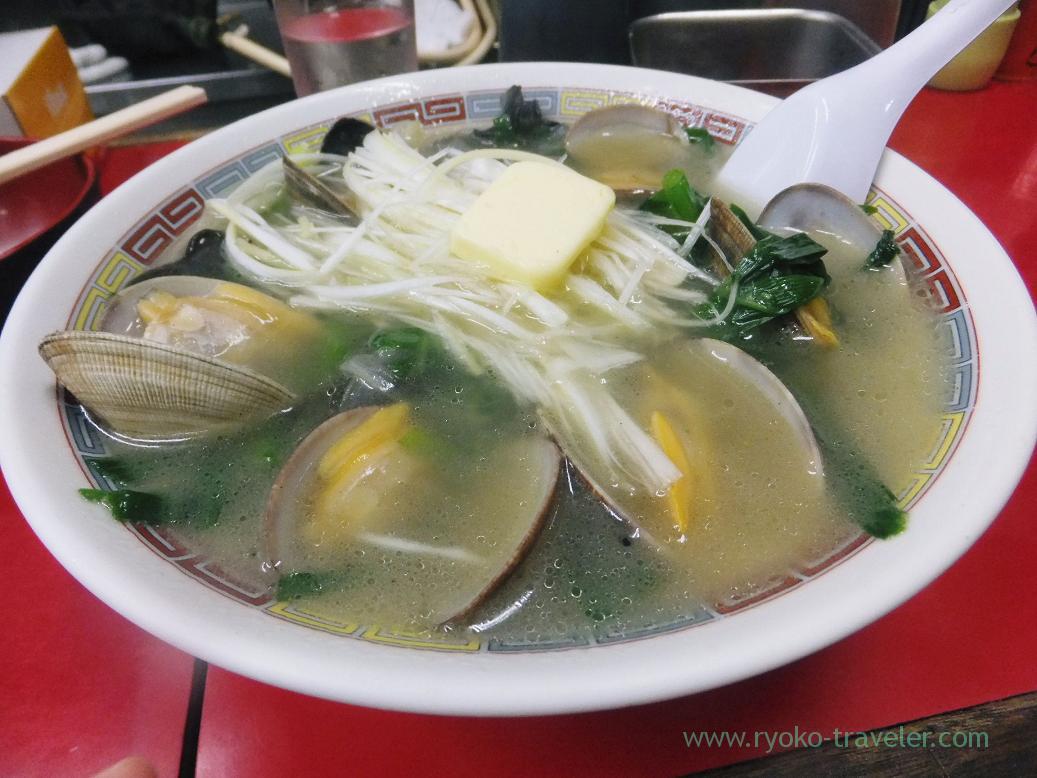 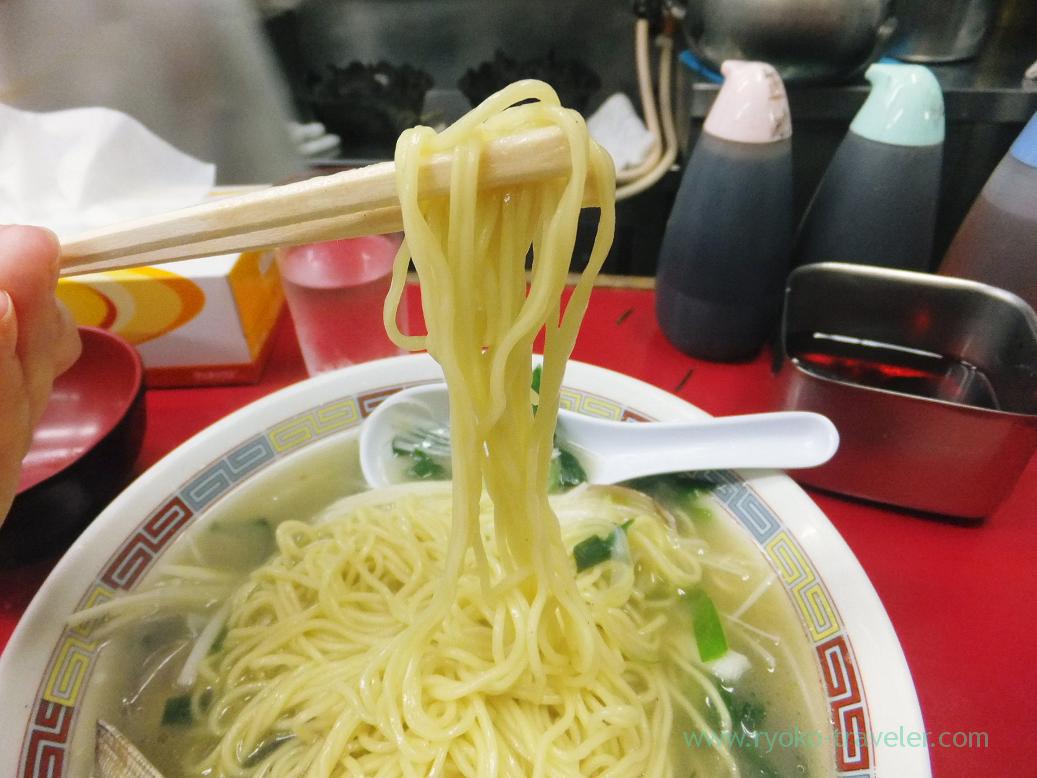 It had lots of noodles, and I managed to eat it up. I like such a narrow noodles.

I heard Ramen shop named "Ito" in Akabane that I had visited a few years ago  opened Ginza branch. Ginza is close to my ...

Tsukiji : Chiaki along the narrow and calm street

If you got tired of packed Tsukiji, go into narrow streets ! I have something to do at Hamamatsucho on every Saturdays ...