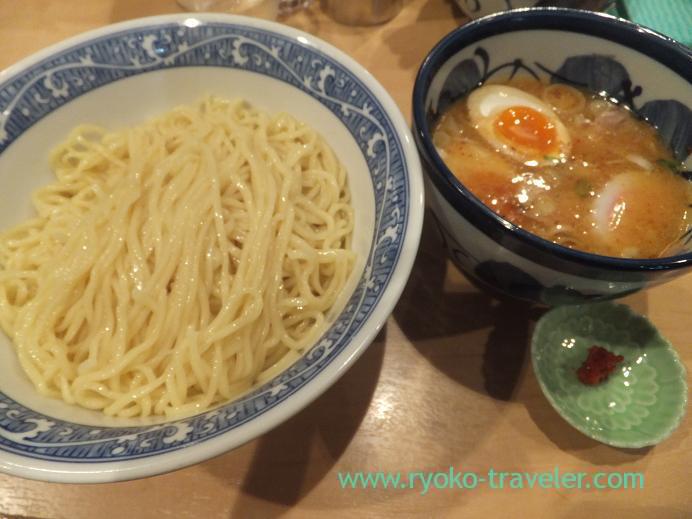 Eating hamburger in Hawaii ! I could take a day off, so I went to Aloha Diner Duke's have lunch at weekdays lunchtim...

I heard that there is a tasty avocado dining bar restaurant close to Funabashi station. Nevertheless I love avocado and...

I must upload an article about it in April. When I went to Mama river to see cherry blossoms, I dropped in at Katsus...

Yakitori is my delight food. It's good snacks and best friend of alcoholic drinks. There's a yakitori izakaya that h...

Branch of Mihashi is underground of Funabashi Tobu. I've never been to Mihashi that is so popular Japanese-style swe...
Trip to Nara 2012 Autumn – the 2nd day, Asuka 4
My last Yamadaya 2012 (Tsukiji)