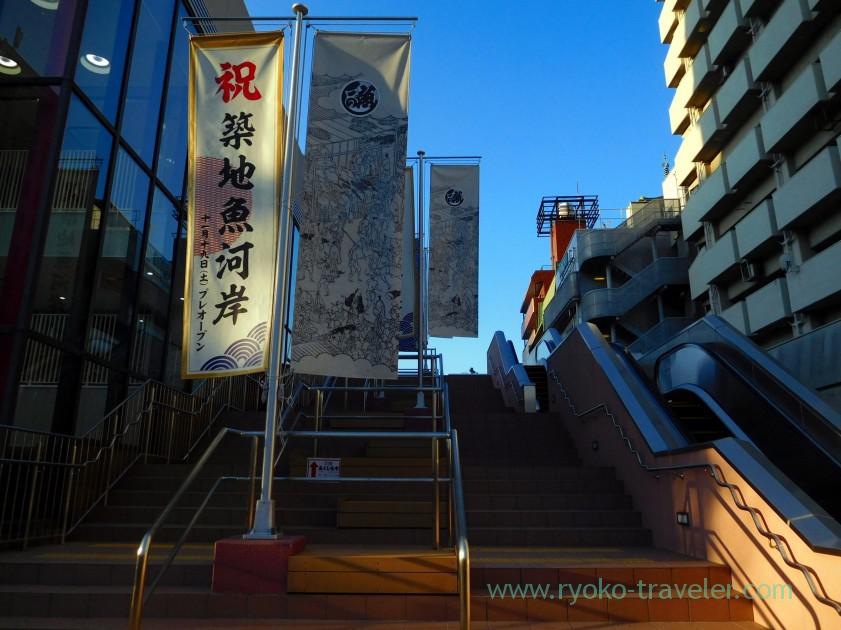 Tsukiji Uogashi is composed of two buildings gathering about 60 seafood or vegetables stores owned by wholesalers.
Many high-populated wholesalers open their stores in the building and you can find top quality foods everywhere. 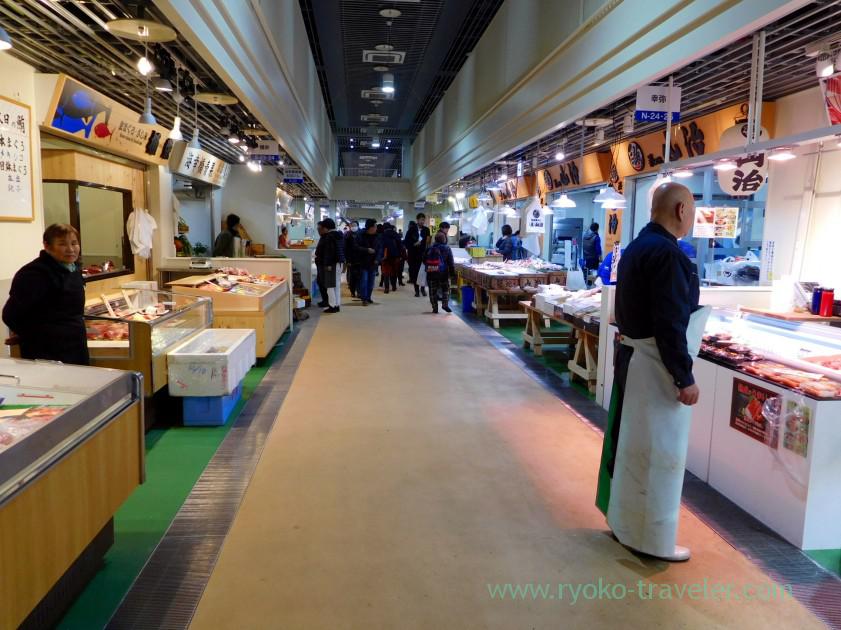 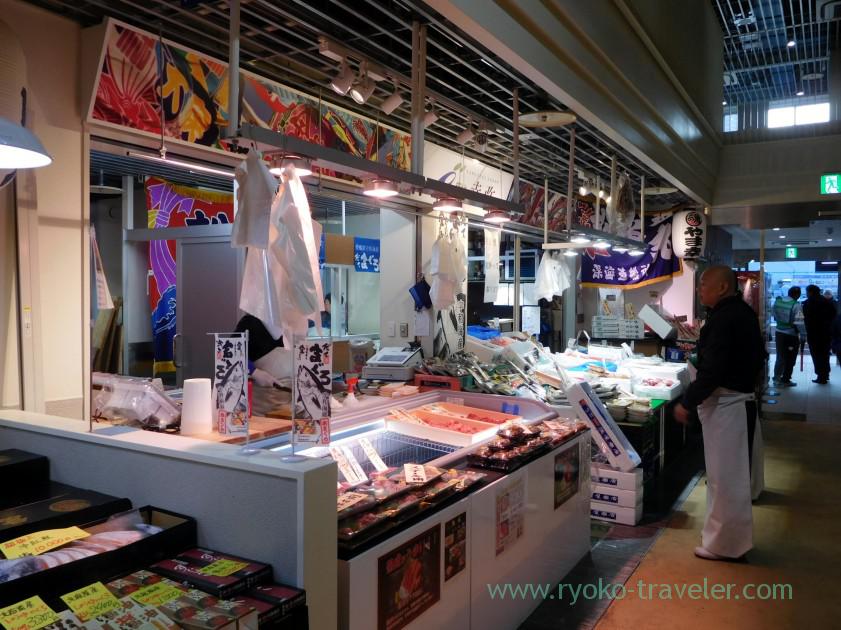 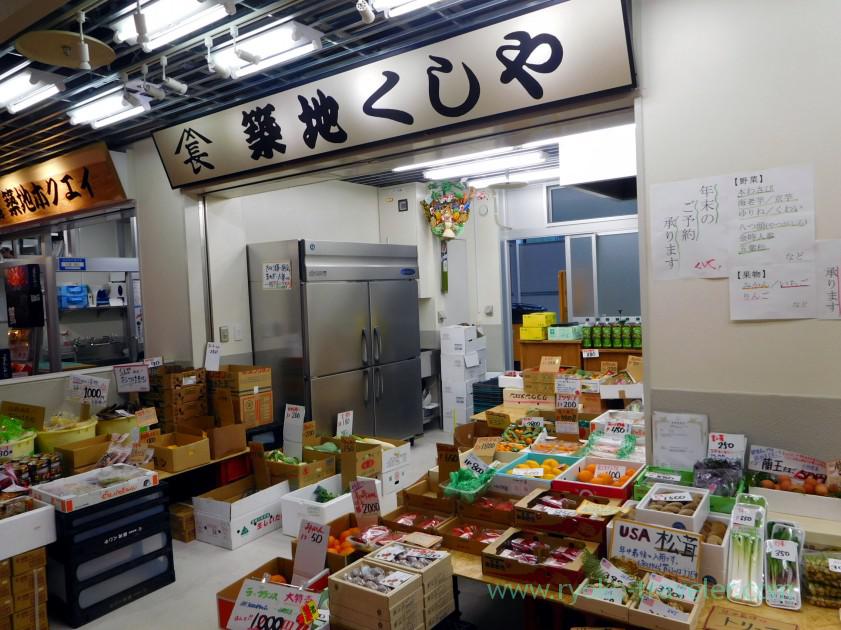 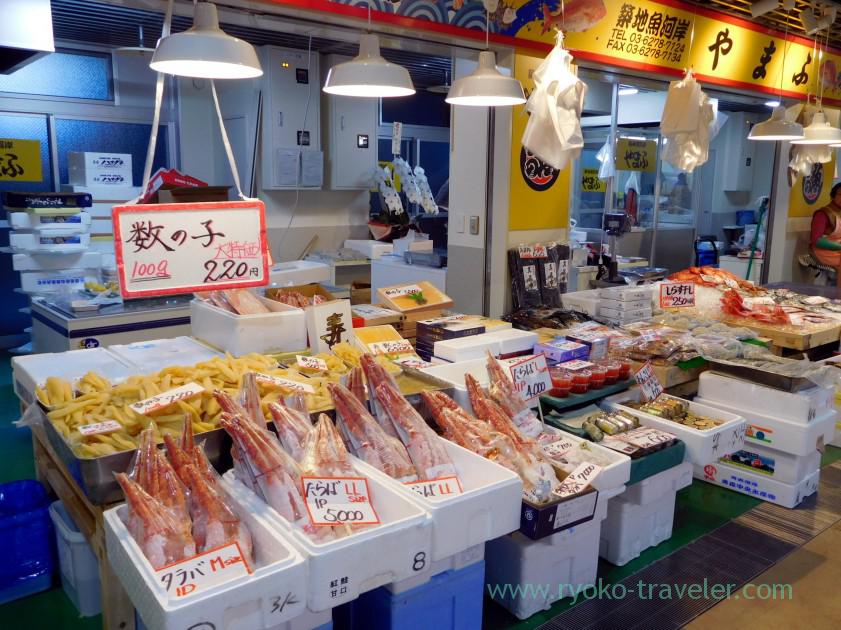 At first, they accept people who visit there for business use only until 9 a.m. (another people could visit there after 9 a.m.)

So, now they accept all people while their business hour. 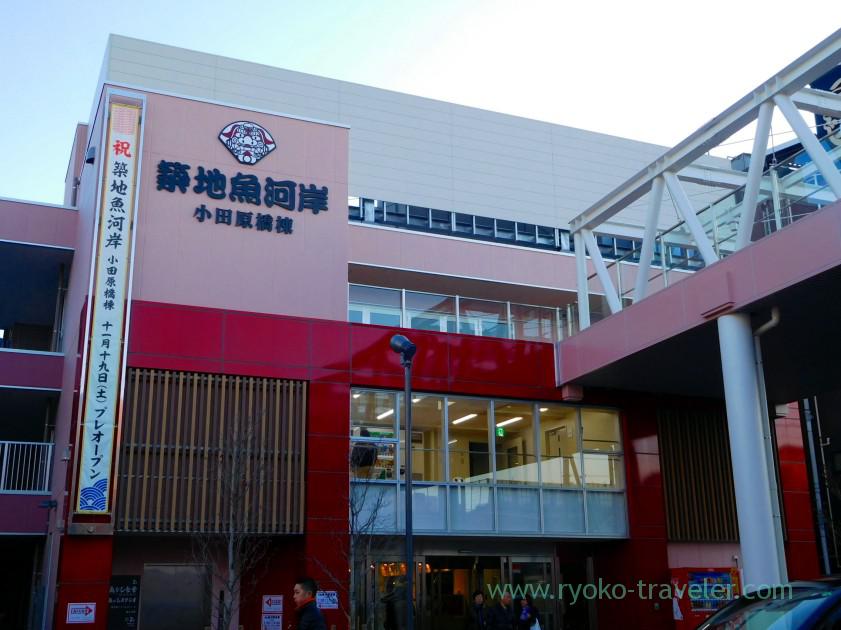 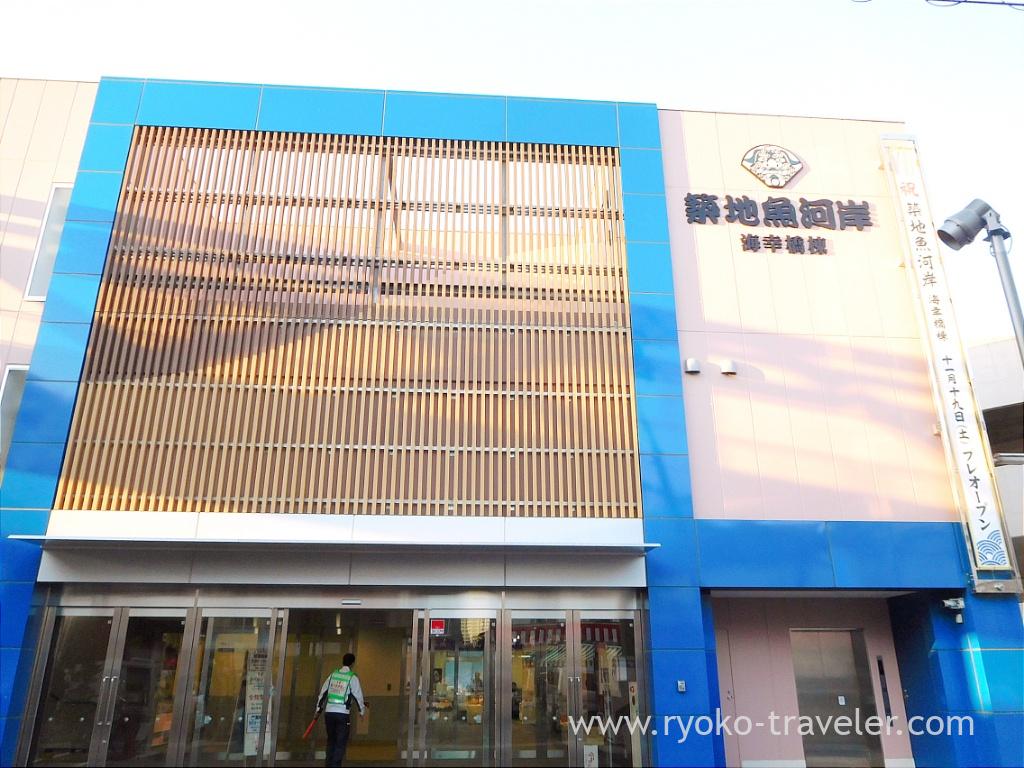 Those two buildings are connected on the third floor. 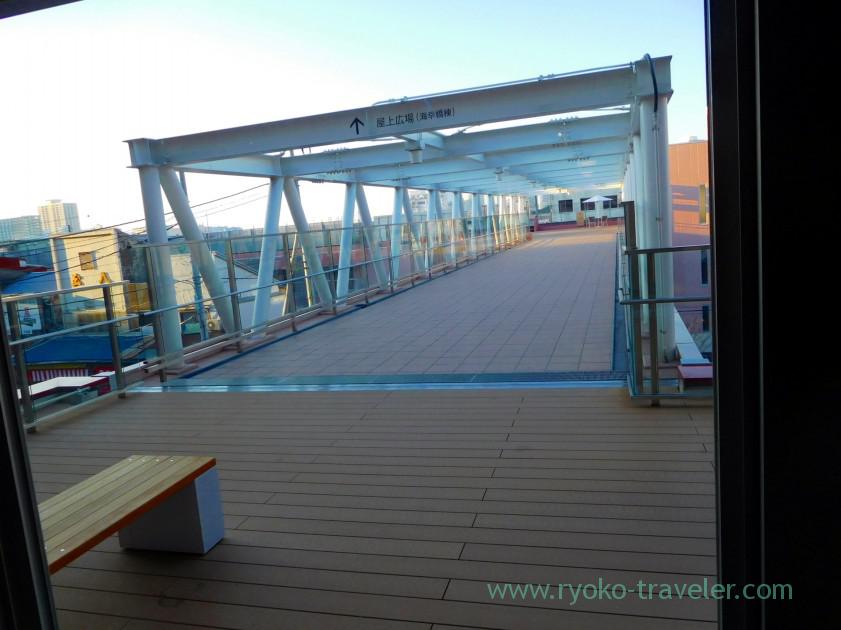 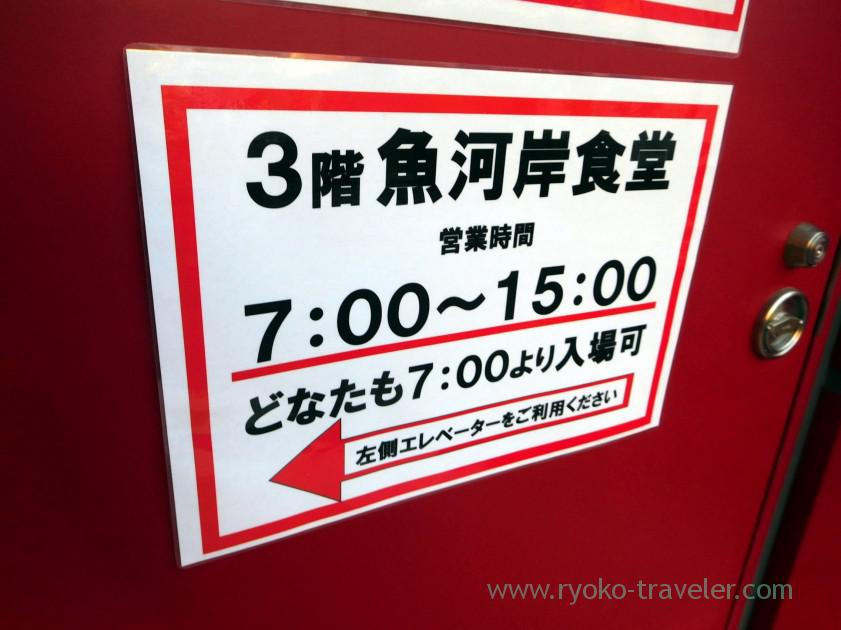 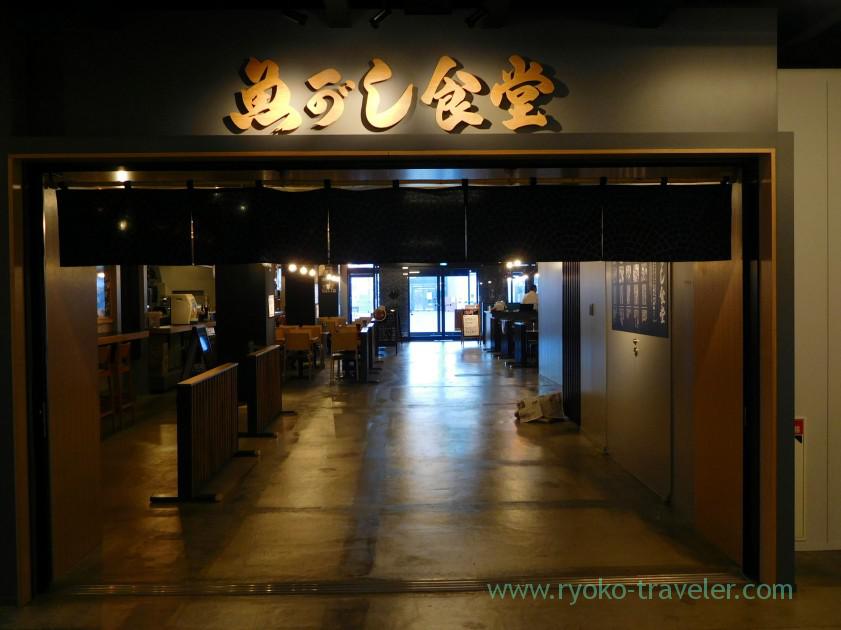 There aren’t shop names on the signboard, but each areas are owned by shops within Tsukiji Market. 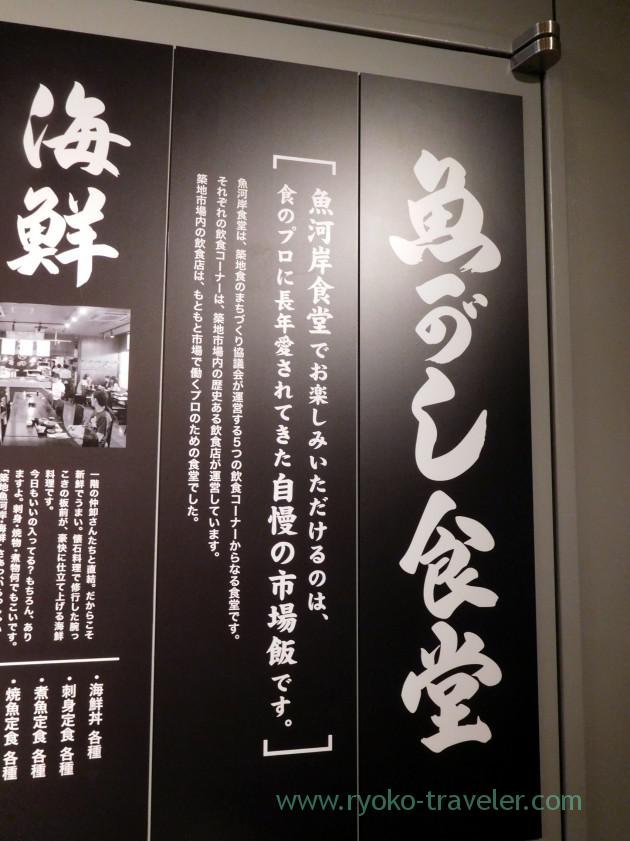 For example, Deep fried foods area is managed by Odayasu and it is called “2nd shop of Odayasu”. You can eat kaki-mix (Deep fried oysters and fried oysters with butter set)  there as well as in the market. 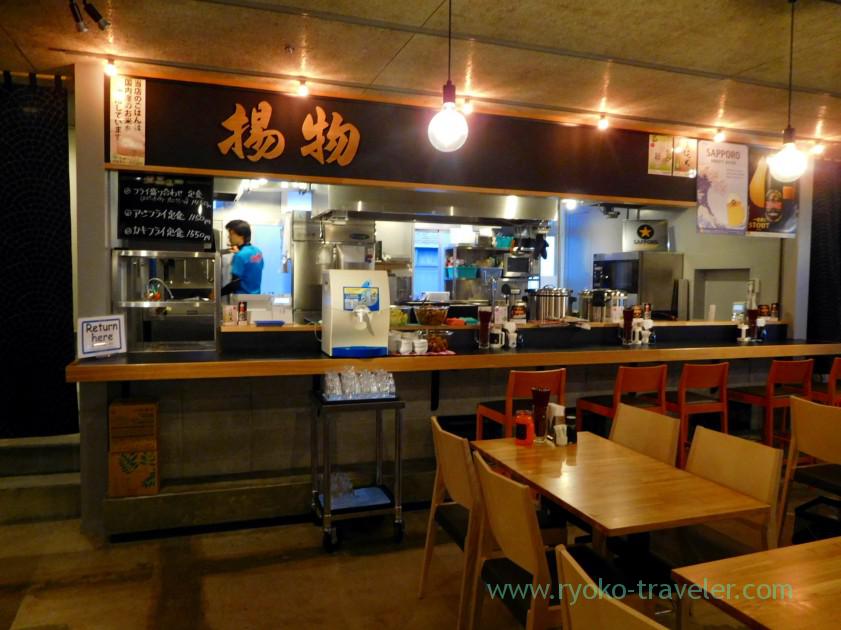 Tsukiji Market : Last KAKI MIX of this season at Odayasu (小田保)
Oysterholic gather ! I had refrained from oysters because I had oyster poisoning at the end of last year. But Spring...

Curry area is owned by Torito. 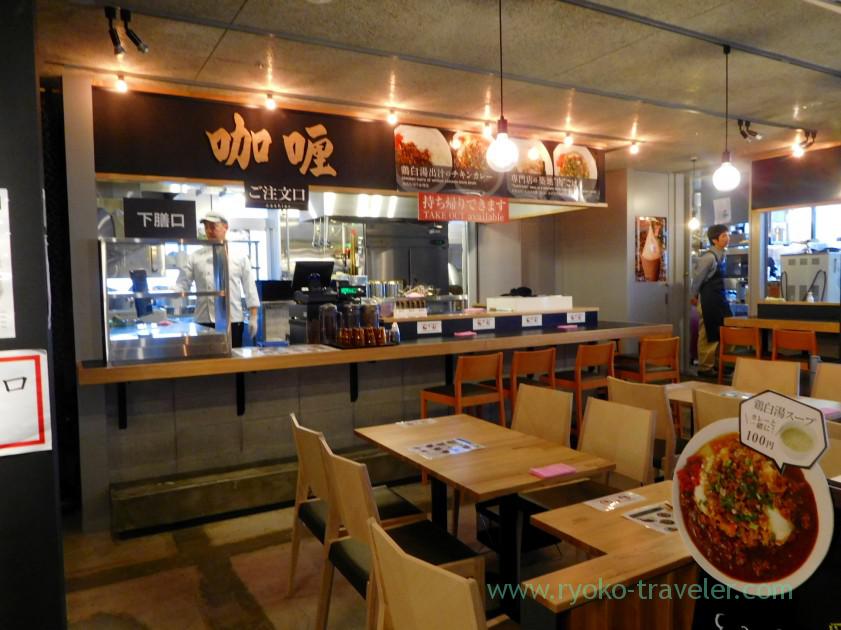 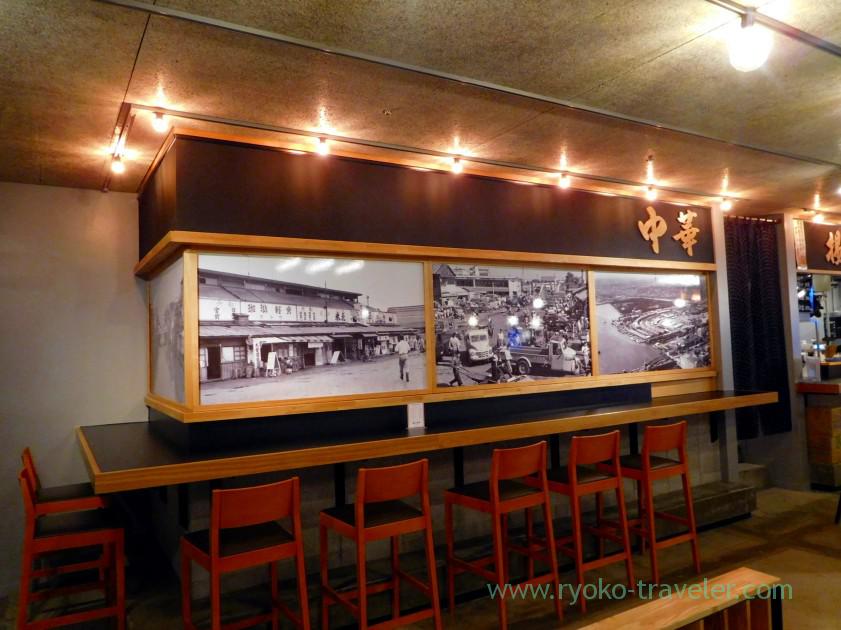 Though Yajima was about to started their business there, somehow it was suspended.

Tsukiji Uogashi don’t have much people while business hour of Tsukiji Market, but you can have high quality foods as well as within the market. So, visiting there in the early hour is good choice 😉 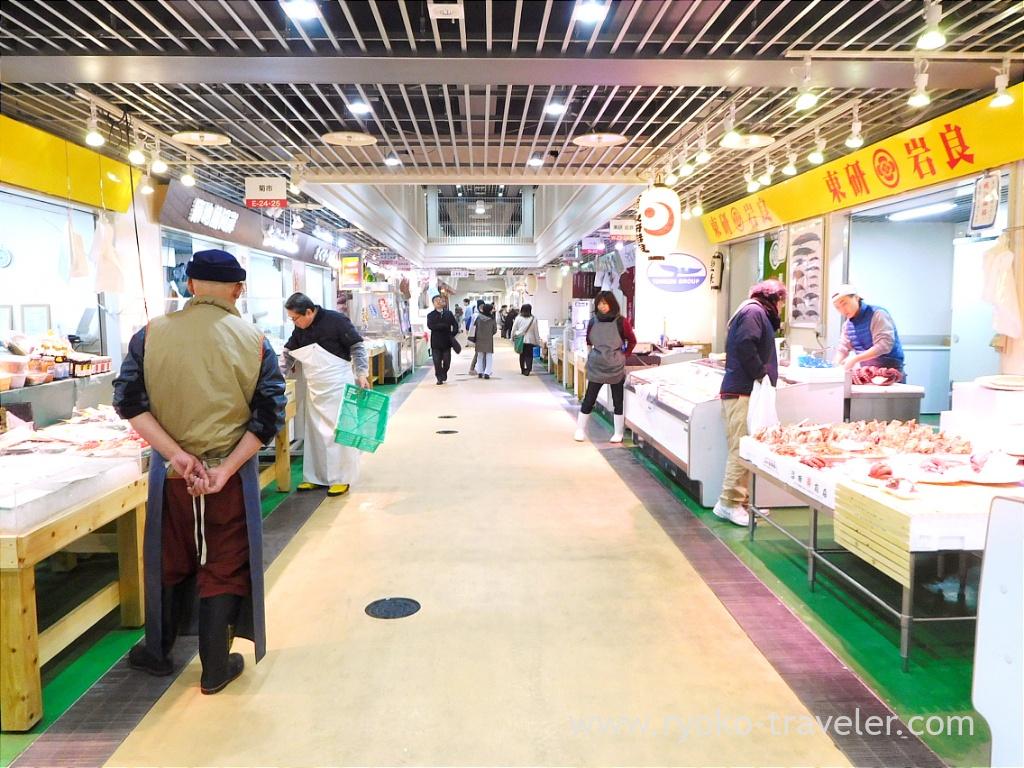 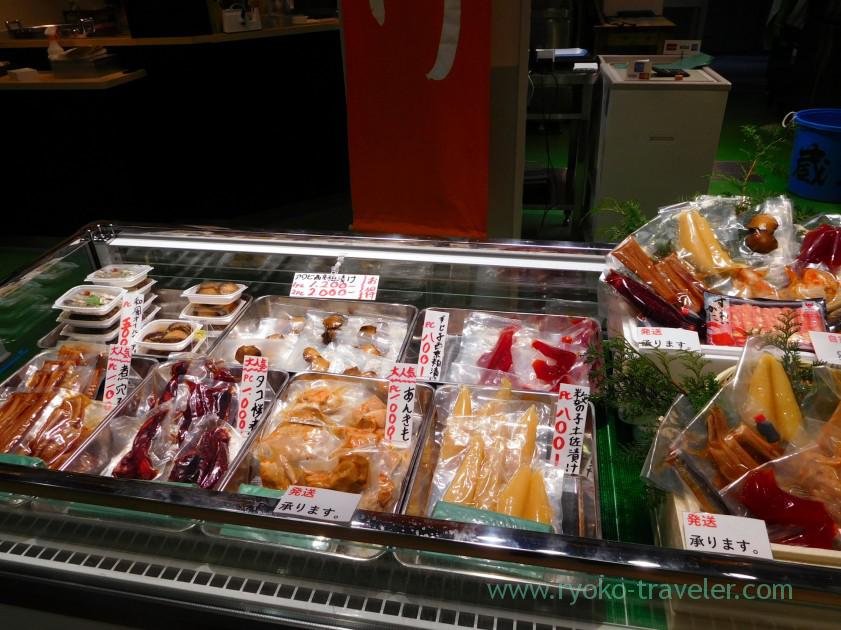 It is open from 7 a.m. to 3 p.m. (Uogashi Shokudou accept order until 2 p.m.) And they have same business schedule as Tsukiji Market.

Even if you aren’t interested in Tsukiji Uogashi, it is good break spot because it have clean rest rooms and comfortable outdoor seats. 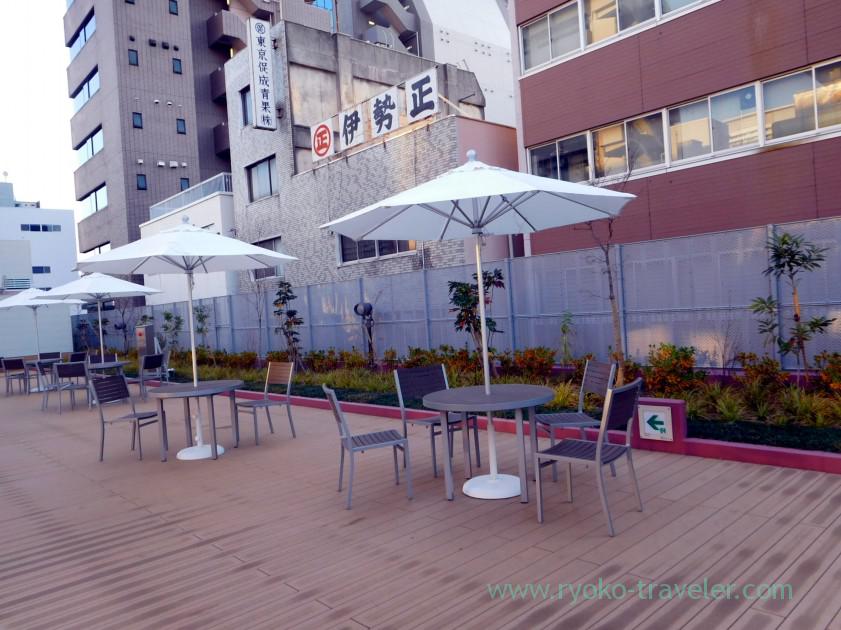 I found there's a branch of popular yakitori restaurant as "White Karaage" that is named Yakitori Miyagawa in Toyosu. S...

I visited Tokyo MidTown Hibiya before the opening time. They have started their business from March 29, 2018. Des...

I went to Tsukiji Market with some minds what I would have eaten at breakfast. The restaurants located outside Tsukiji ...

Popular ramen shop named Inoue along Monzeki street quit their business because of fire, but there's another ramen sho...

We went to the ramen shop named Menya Itto that serve one of the most popular tsukemen in Tokyo. Maybe everyone who li...
Yosuko ramen so-honten (揚子江ラーメン総本店) in Umeda
Qing Guang Tofu Pudding (晴光豆花) in Taipei