This season has come this year, too !

Now winter season has set in. The best season for Hotpot is here!
Though now I eat hotpot even in summer.
But, there’s precious hotpot that can be eaten only in winter !

I was waiting this season for a year !

Hirai : Soft roe, monkfish liver gathering in a hotpot (豊田屋)
Special hotpot during cold season only ! My friend invited me to the izakaya that is named Toyotaya near Hirai station, not so far from Kinshicho and Oshiage,  the other day. It is cheap izak...
www.ryoko-traveler.com

That hotpot can be eaten here !
Toyotaya 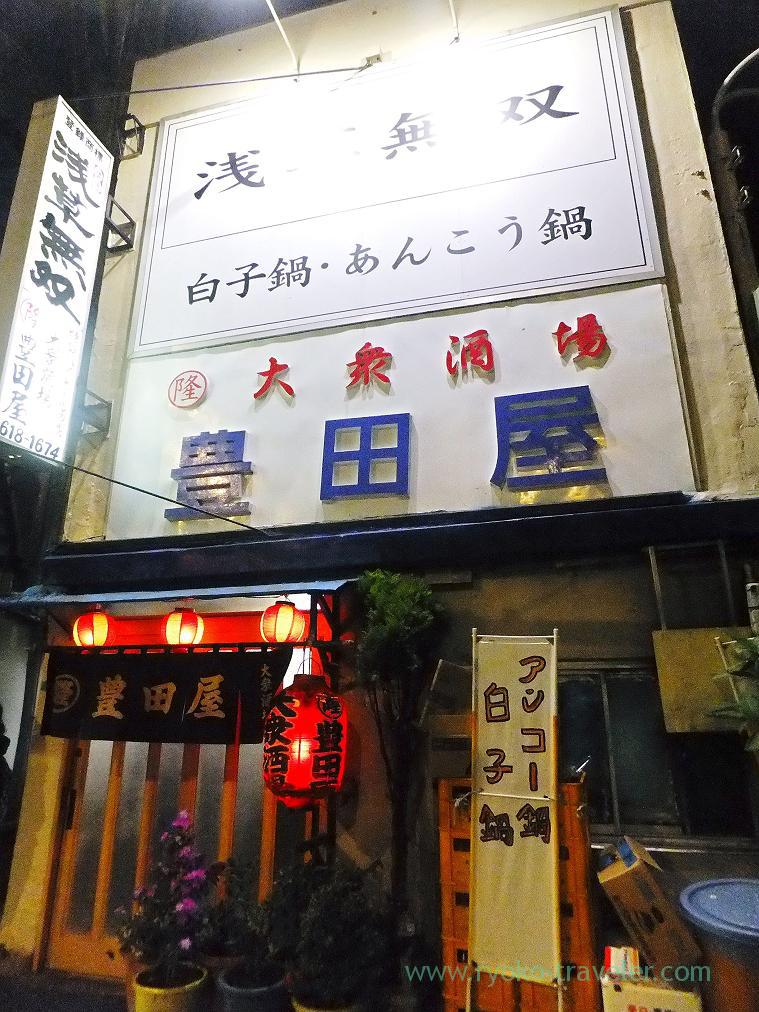 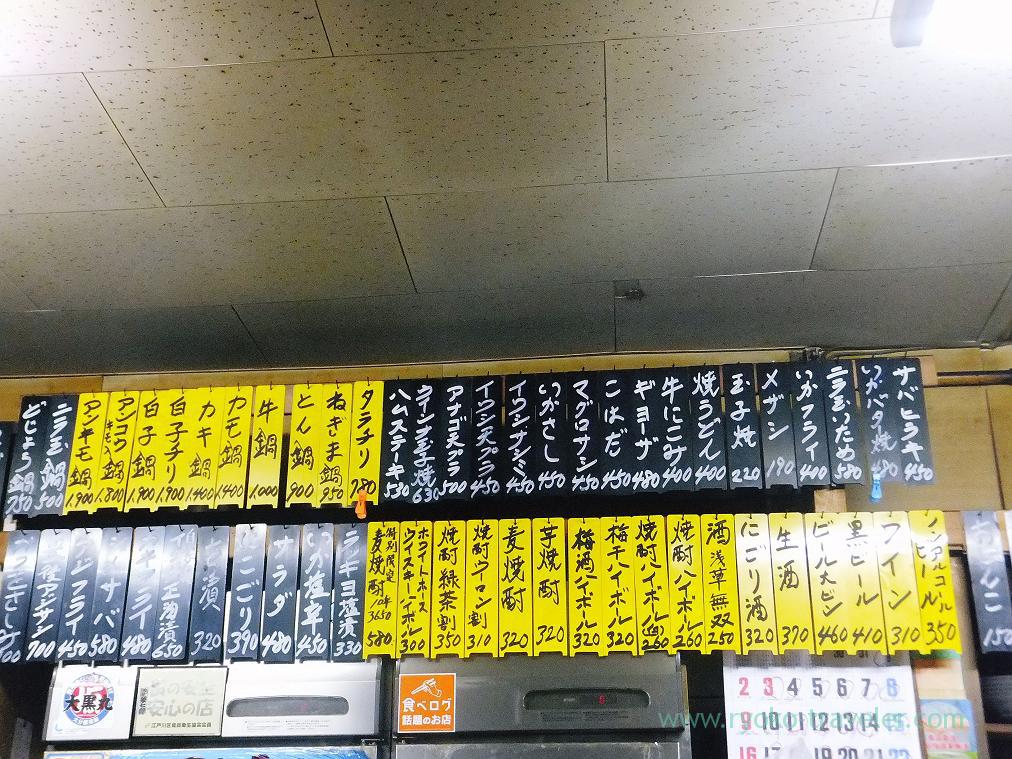 At first, we ordered our drinks. I ordered my drink a Highball with dried plum (梅干しハイボール, 320 yen) 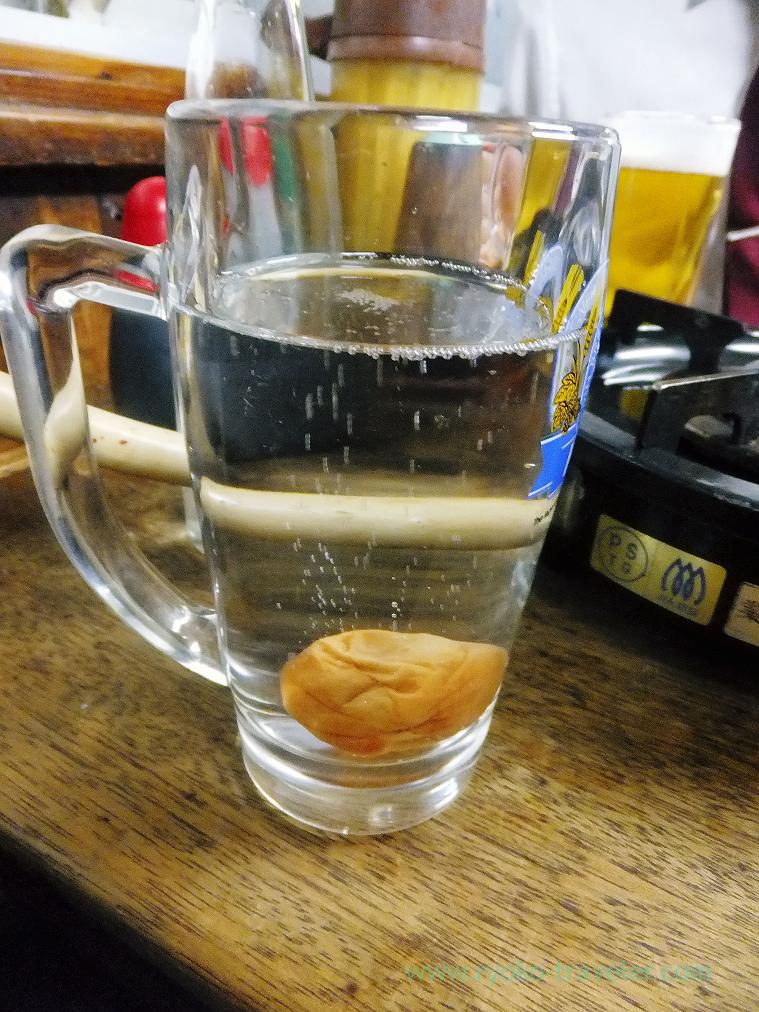 This dried plum was tasty … 😉 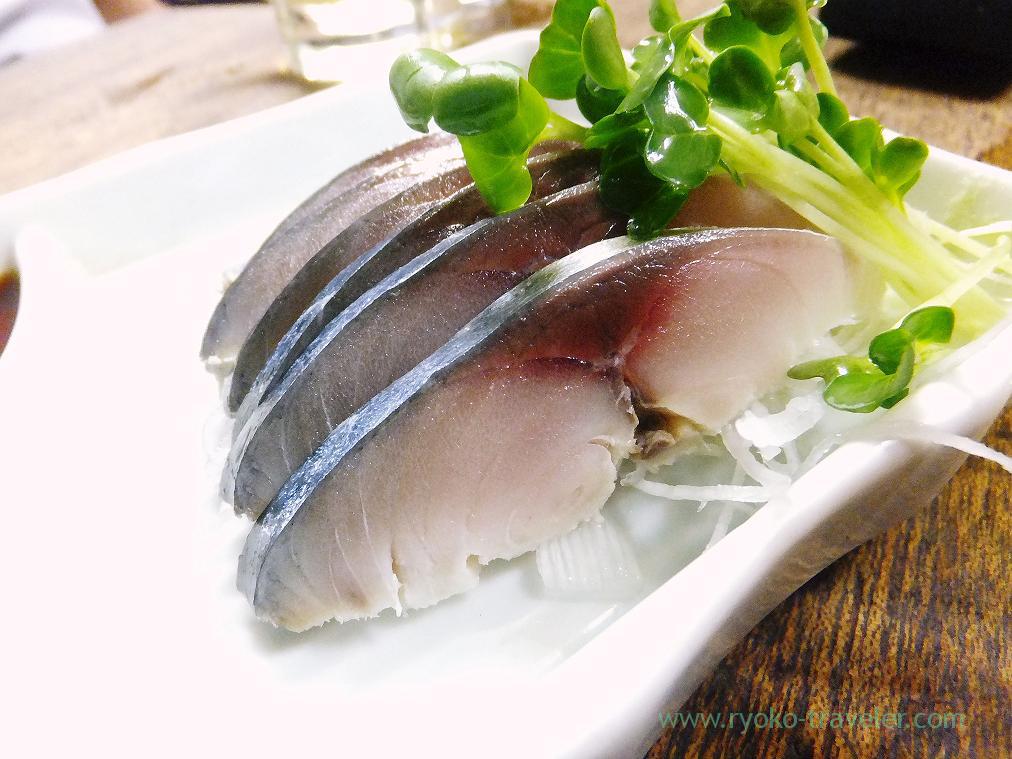 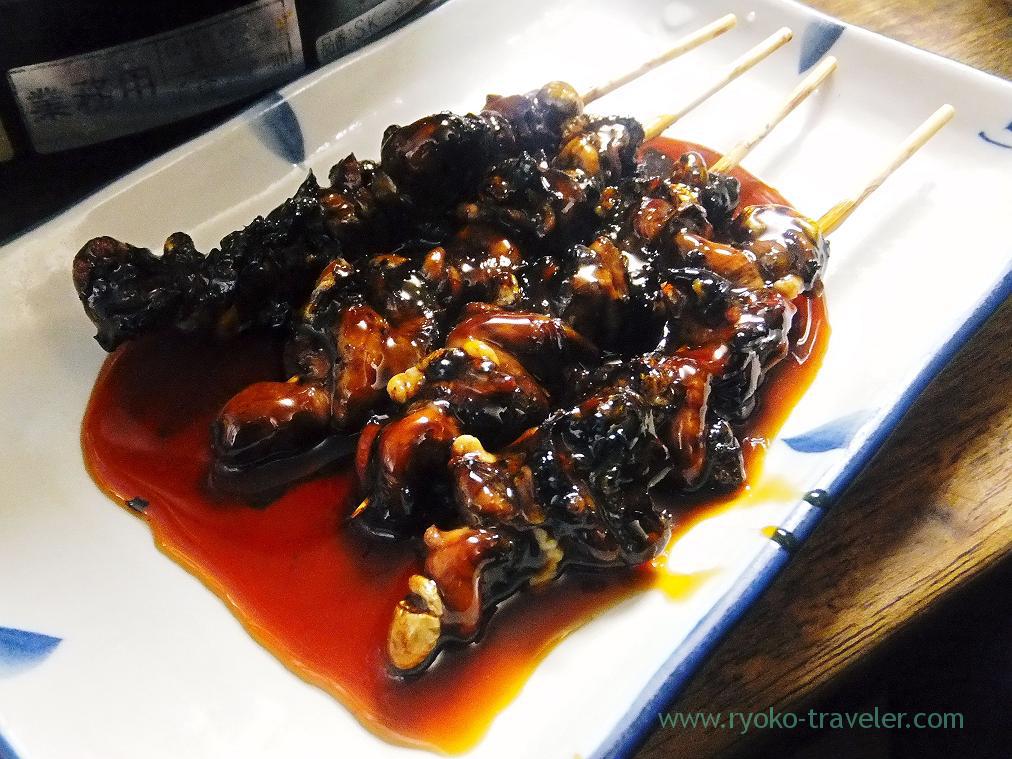 Its bitterness was awesome ! 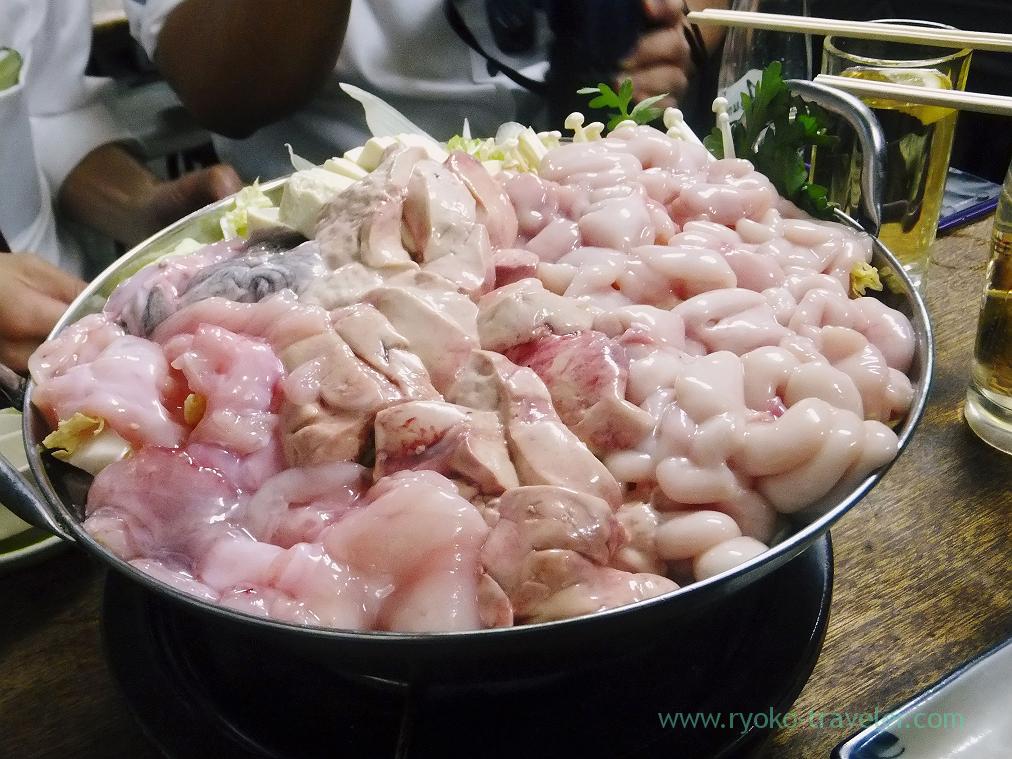 It is attractive picture for us, who love it.
But it is only a grotesque picture for people who hate it ,,,
Which do you feel ? 😉

It took much time to cook the hotpot, and some foods came another the hotpot. So, we waited the hotpot being cooked over eating another foods. 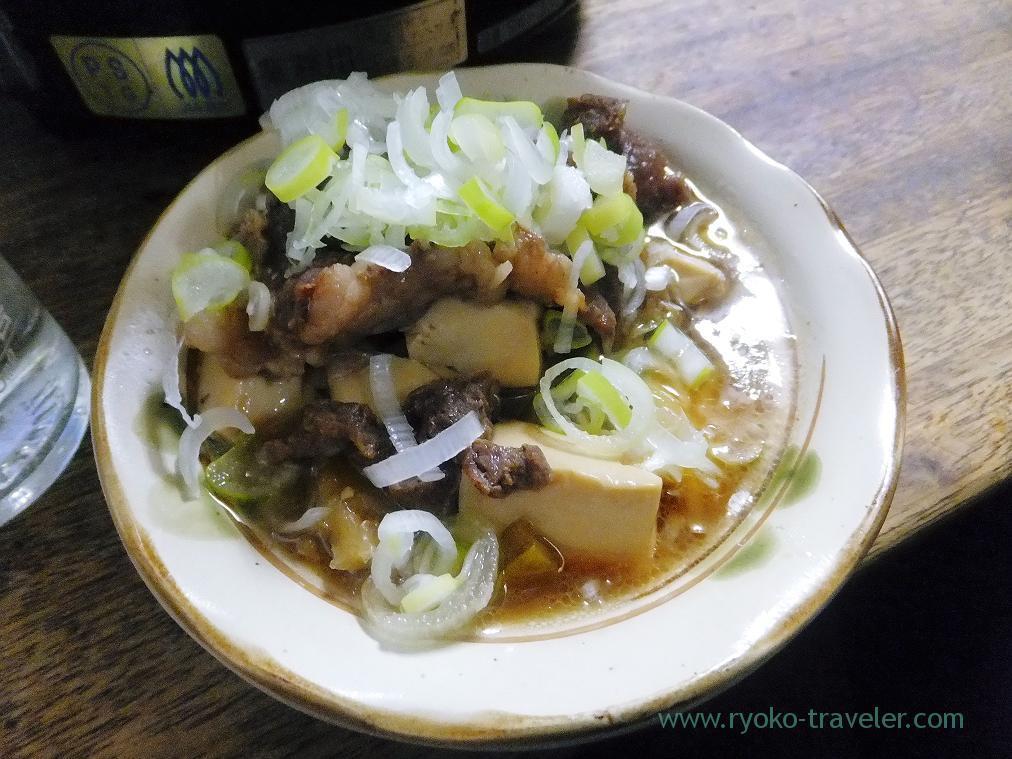 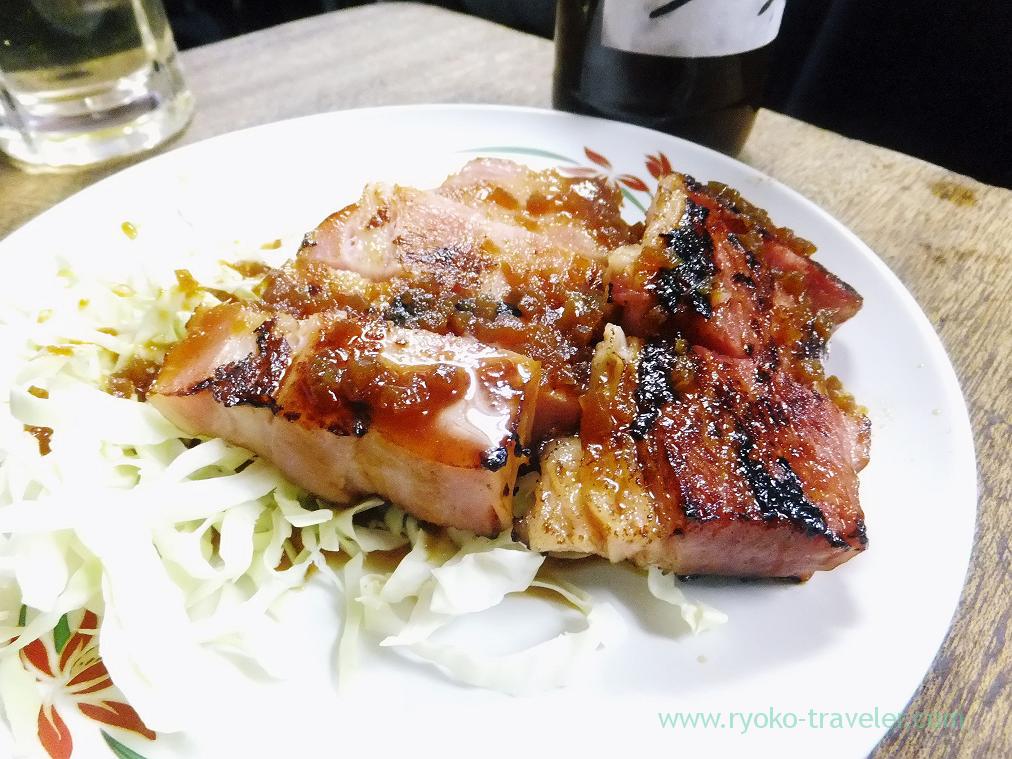 So thick ham ! It went with the homemade onion dressing ! 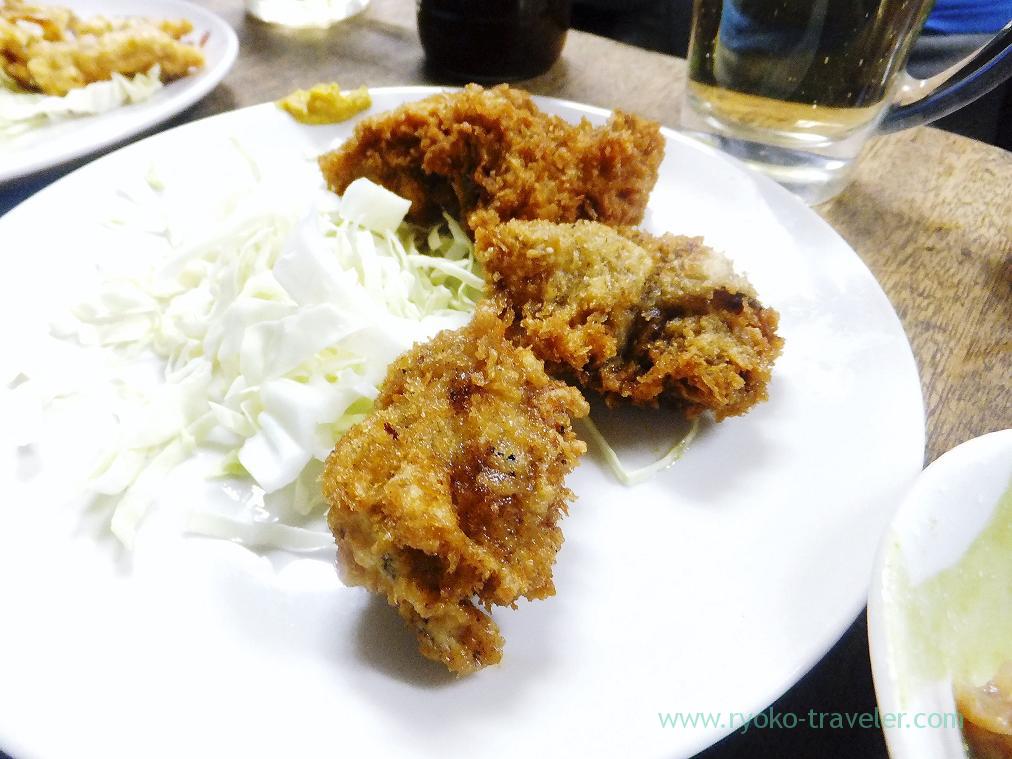 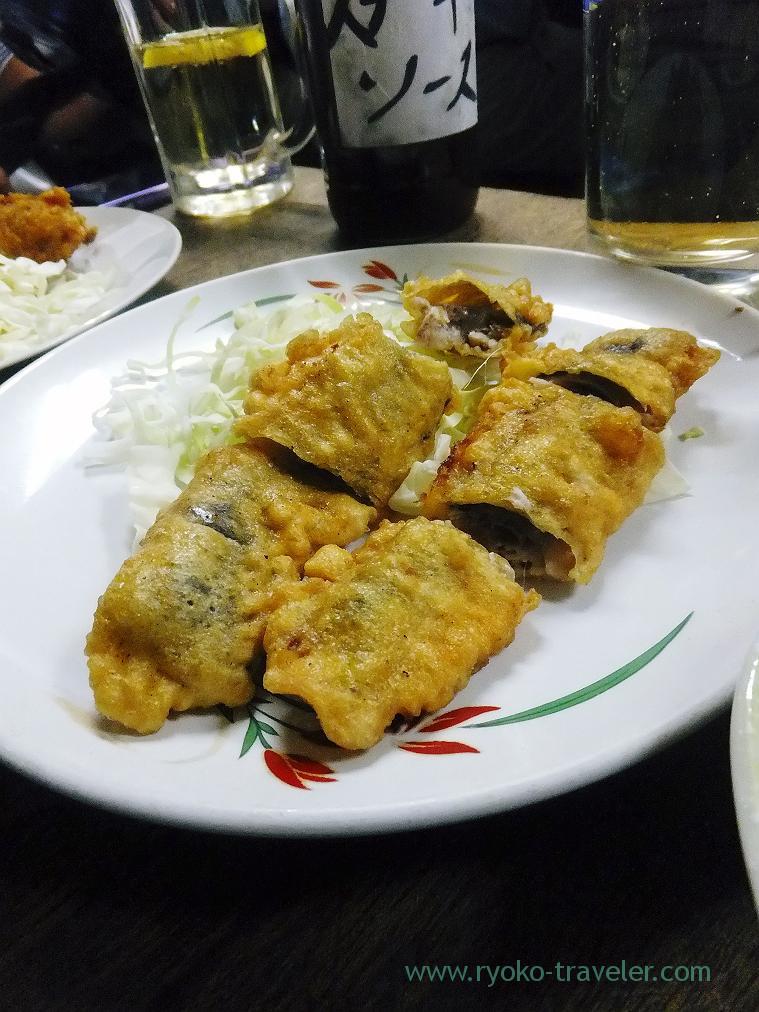 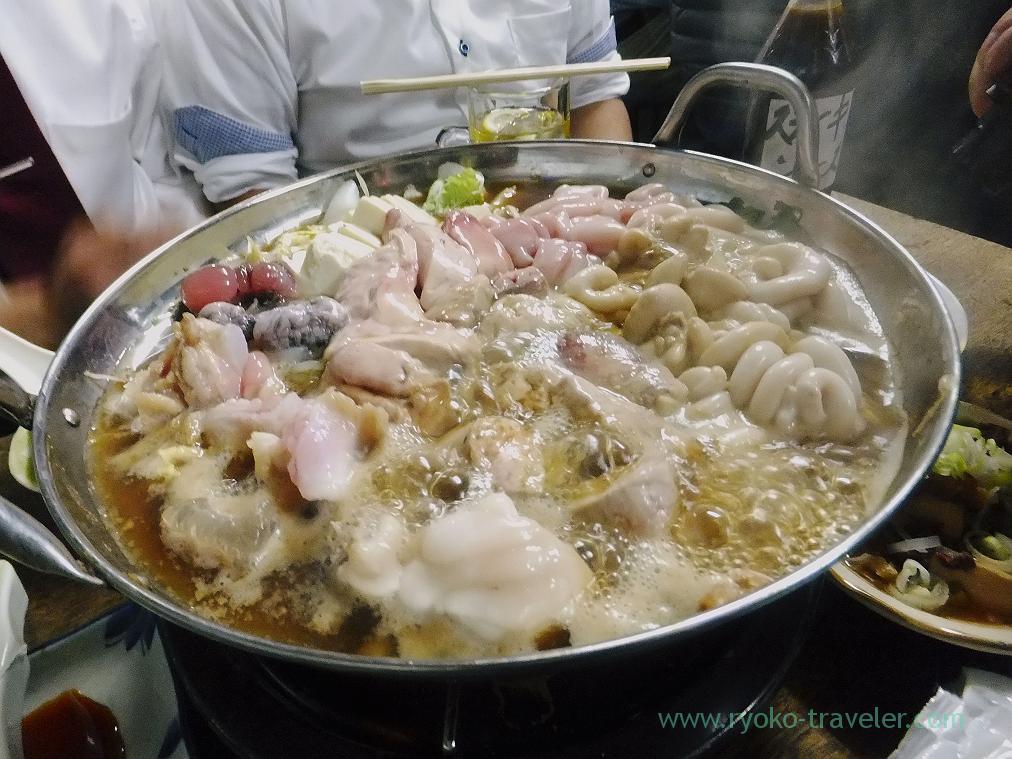 Basically, the staff cook it lest those are uncooked.

We had a second helping. The soft roe got smaller than expected and we weren’t satisfied.
One portion of Oyster hotpot (1400 yen) and soft roe hotpot each. 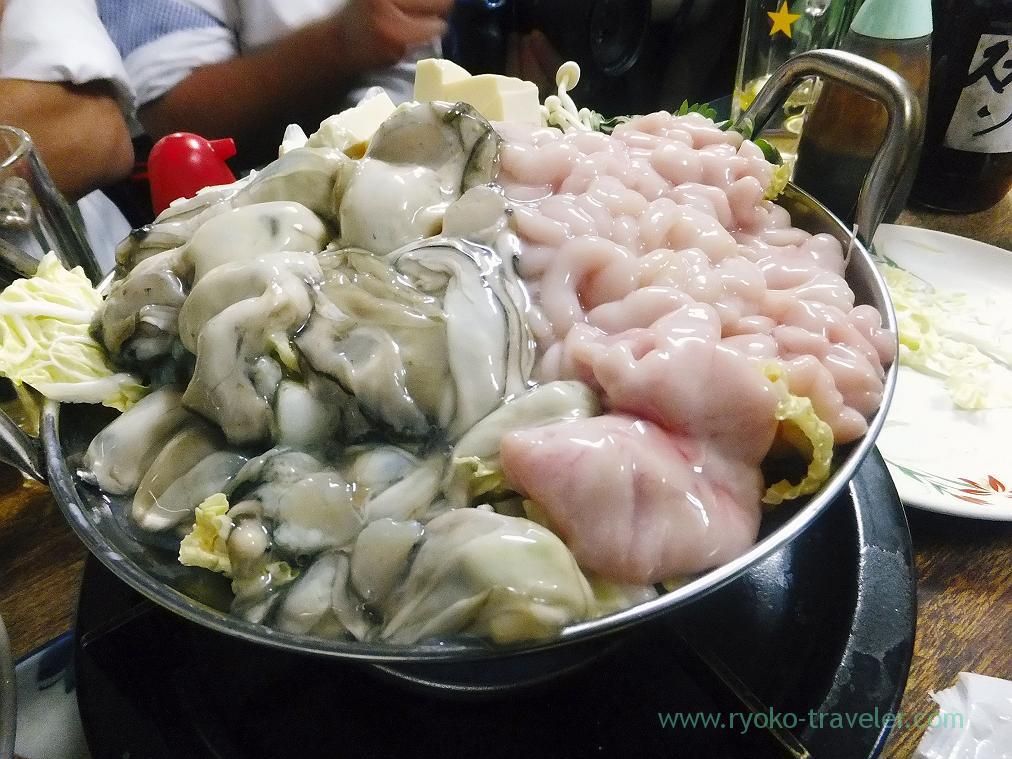 Last, we put udon into the pot. Two portions of udon.
This udon was expanding in the  soup ! 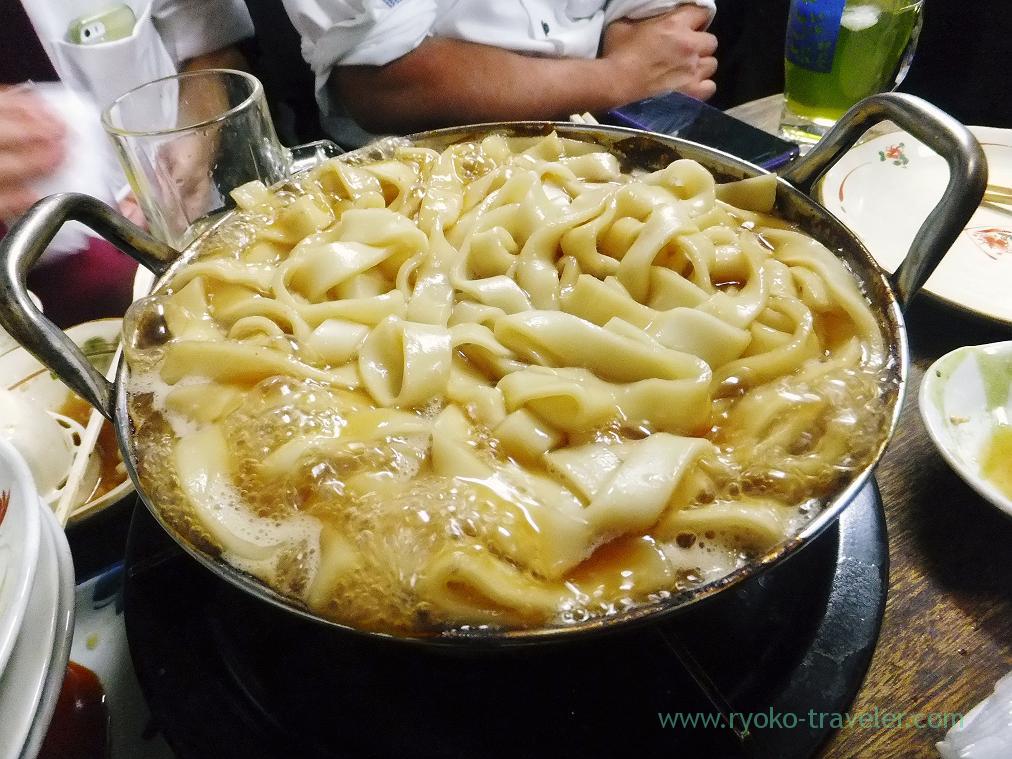 That time was like dream. And I wanna go there again soon, within this year !