I should have had lunch earlier…

After I enjoyed Tamamo garden, I walked to the shopping street to have late lunch.


Tokushima and Kagawa 2011 (11) Tamamo Garden
After I left the hotel, I had to go Takamatsu station or Kawaramachi station for leave my baggage to the locker. I deci...

www.ryoko-traveler.com
I wanted to eat udon, but it was too late. Almost all udon shops were already closed.
There were few restaurants that was open.
This restaurant looked good and the price on the menus were inexpensive. So, I decided to enter the shop. 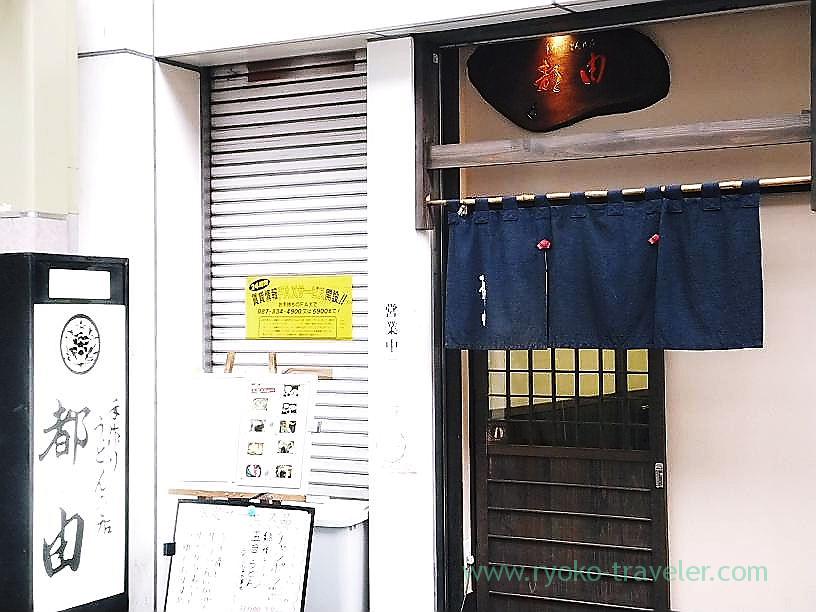 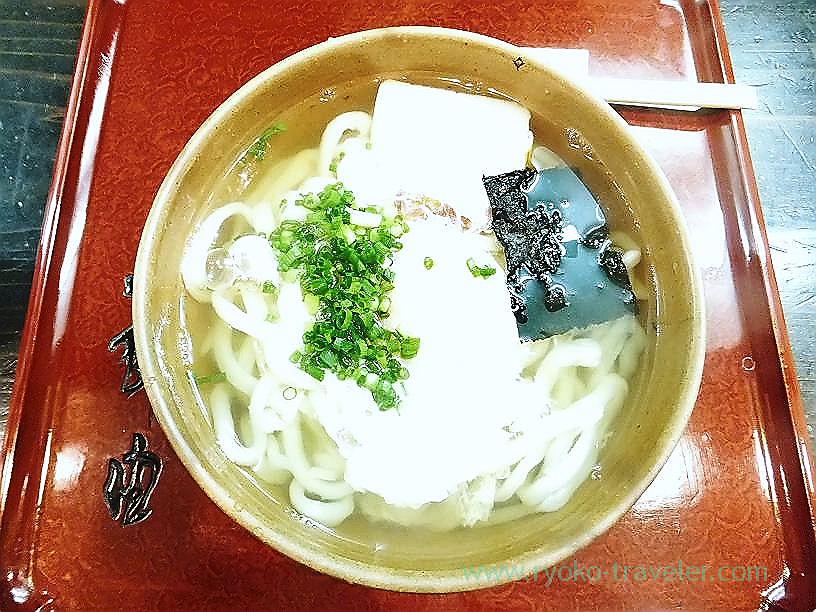 An egg and grated diakon radish was at the center.
The soup was… well. it tasted as you see.

This was the weakest foods that I ate in recent ten years.

I said good-by to this Hage-san in the park and went to Tokushima airport via Tokushima station. 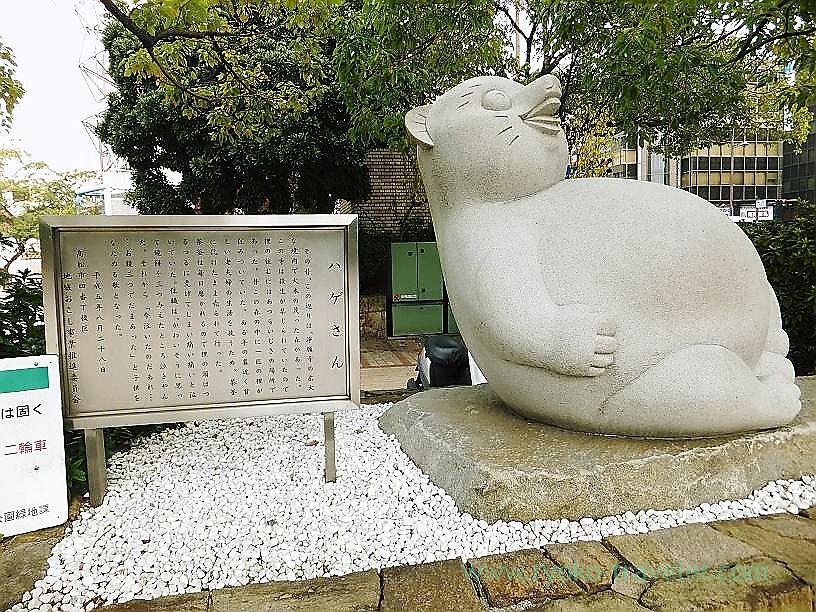 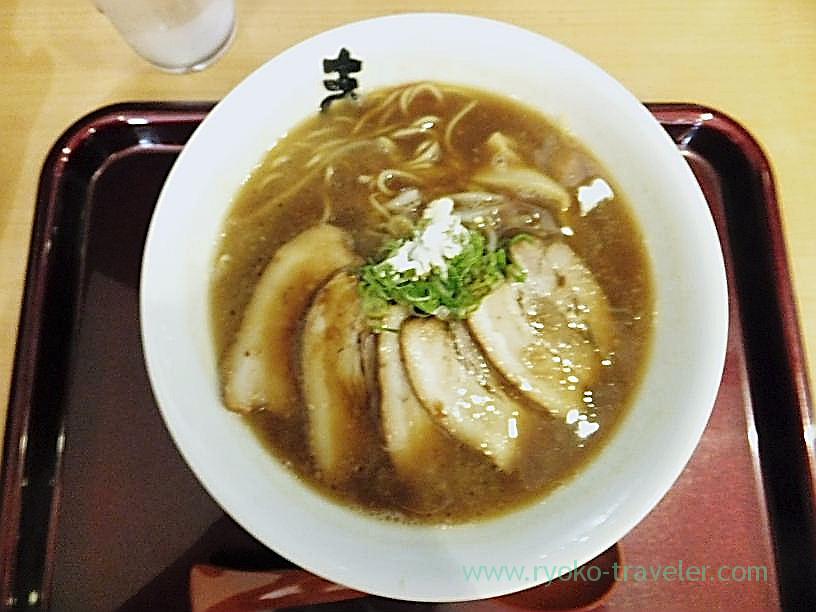 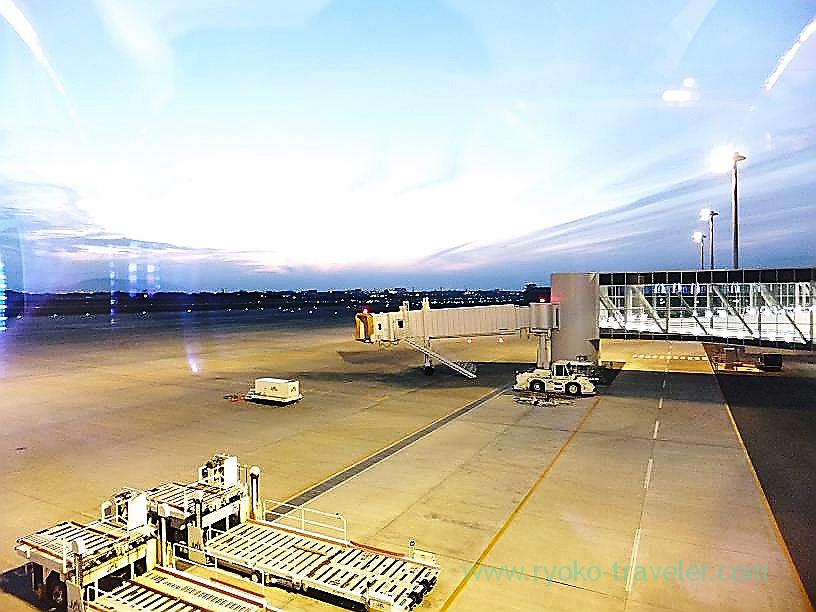 Though I brought my suitcase to the seats in the plane to Tokushima, I bought Japanese sake and seasonings. Now bringing liquid into the seats are prohibited.
So I left it to check-in counter. I rolled Japanese sake with towel carefully 🙁

I searched airport lounge, but I couldn’t find it. Where ? I had no choice but to wait at packed lobby.
The plane took us to Haneda airport about one hour.

My Japanese sake in the suitcase was in safe 🙂
If it was in Hawaii, everything must be broken ! They throw our baggages in our eyes !!

After we had a break at the cafe in front of Kawaramachi station, we went to Takamatsu station and took a walk and then ...

After I got out of my hotel and went toward Kawaramachi station, I met Minami-Shinmachi arcade. That was rather large ar...

Sanuki udon in an old house. This post is a sequel of last post about my Takamatsu trip :) After we took a walk around...

Not just udon but also ramen at Takamatsu ! After we enjoyed udon tour, we went back to our hotel and took a break for ...
Tokushima and Kagawa 2011 (11) Tamamo Garden
Morishita : Refurbished Seiryuen !