Tokushima for the first time for me

Drag up stories of November, I went to Tokushima.

I chenged my schedule, I went to Kagawa, too.

I had been wanting to see Naruto Strait for a long time.

If I remember correctly, Tokushima-bound train left at 8:40 at Haneda, so I took a first train.
From my house to Haneda took a more time than I thought.

I found rare airplane at waiting time. Arashi. I’m not interested in Arashi at all, but I couldn’t help but taking a photo of  such an attractive airplane 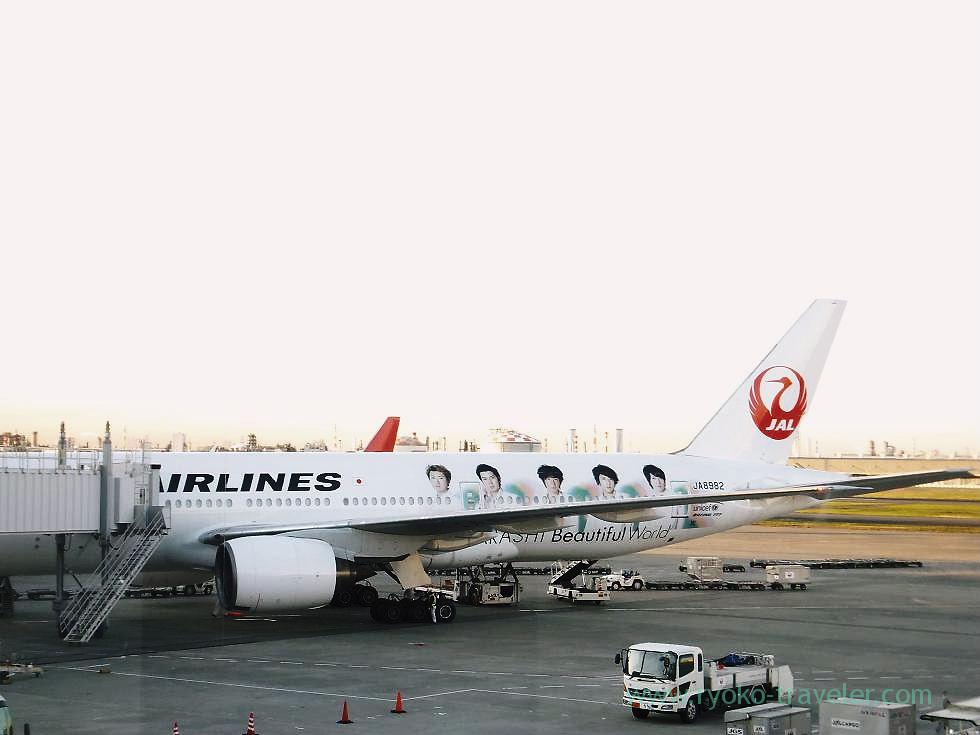 It is unable to go to Tokushima Airport from Haneda Airport by air only about an hour.

I arrived at Tokushima Airport all too soon. 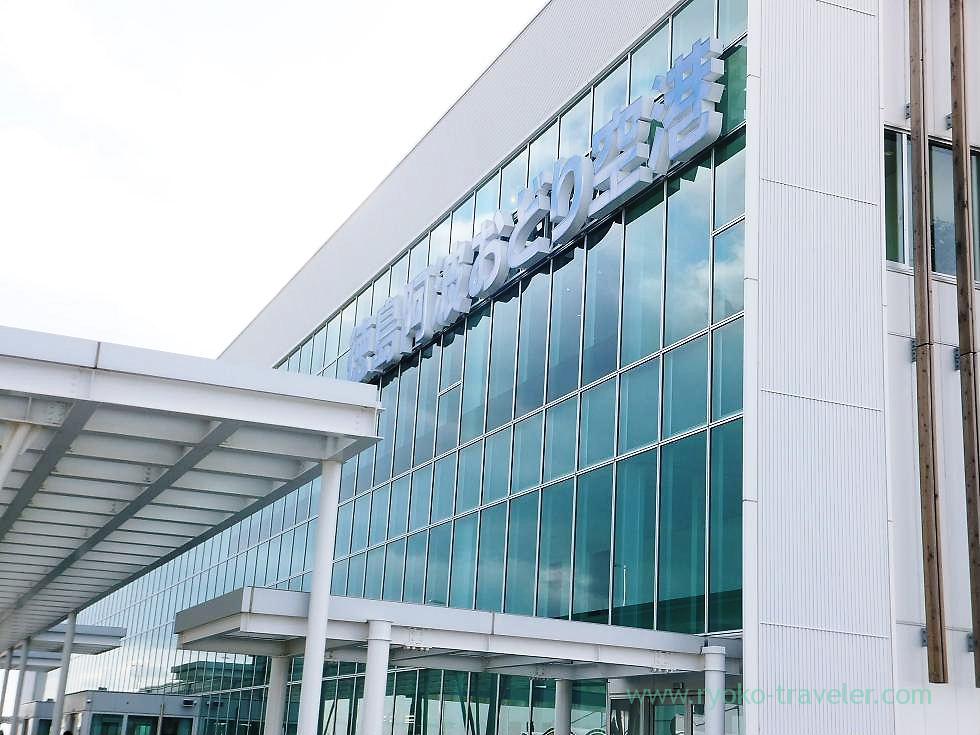 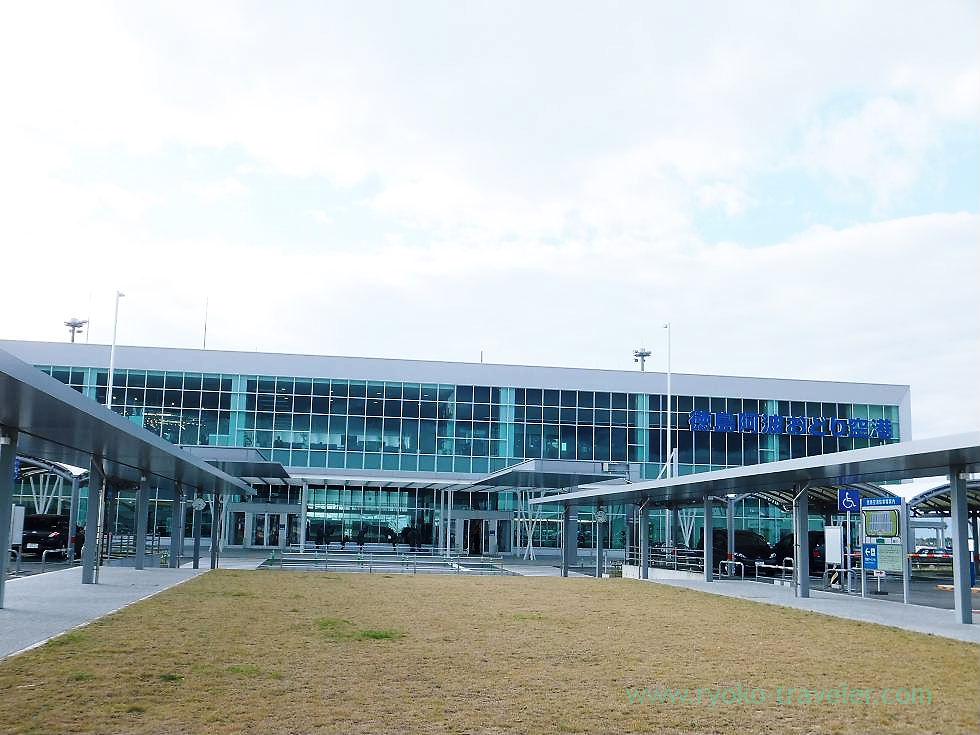 If I’m not mistaken, airport in Tokushima is Ryoma Airport.

As I thought, Awaodori dancing. 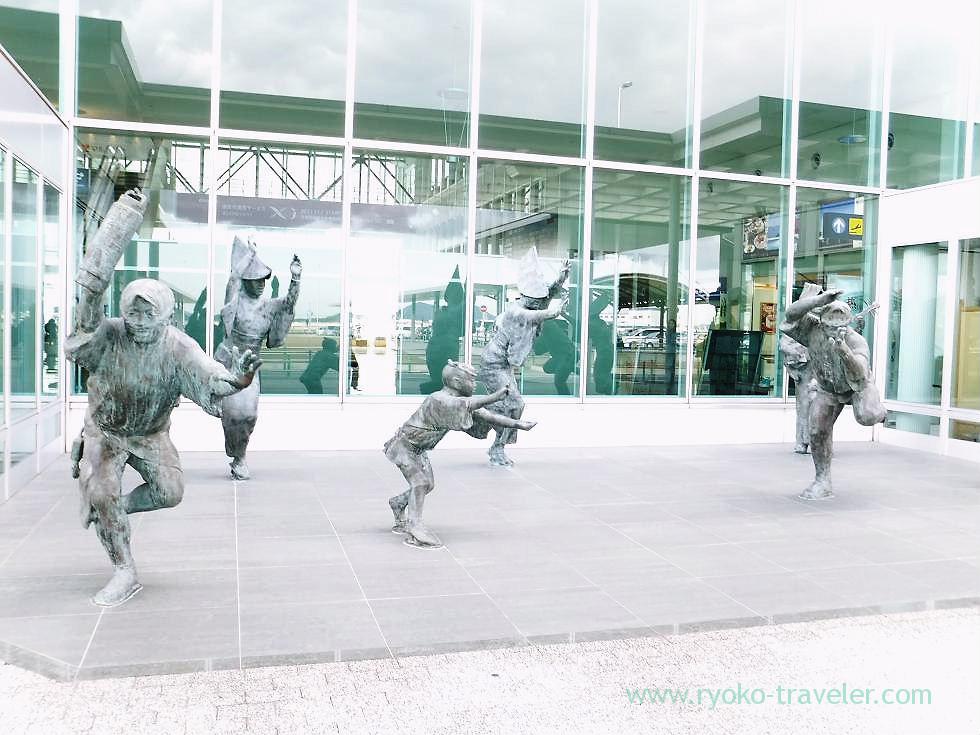 I went to Naruto Park with heavy suitcase to seek my dearest Naruto Strait.

Autumn leaves and beautiful river in Oboke ! Eh ? Do you already forget such a story ? Well, I went to there is last N...