Young sweetfish is precious fish and eaten only this season.

I didn’t know the existence of “young” sweetfish until I visited Tsukiji.
Though I feel like waiting those sweetfish getting bigger, I want to eat once a year.

Where comes to mind when I hear young sweetfish in Tsukiji is Tenfusa all the same. 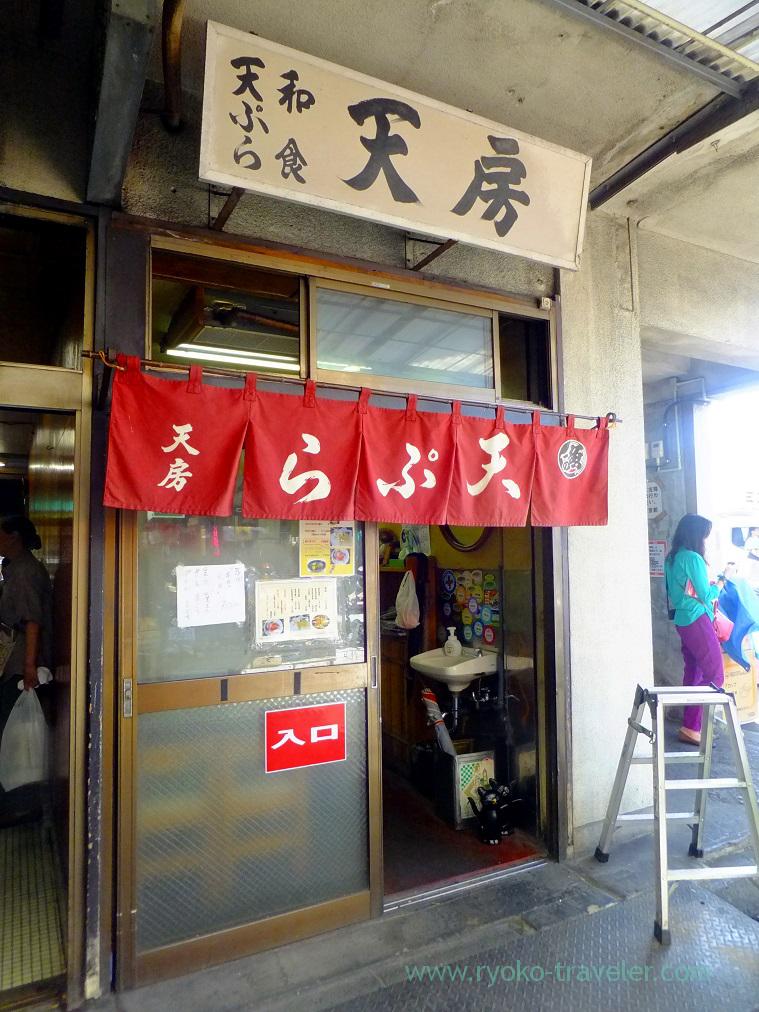 This was ingredients of that day’s tempura bowl…. 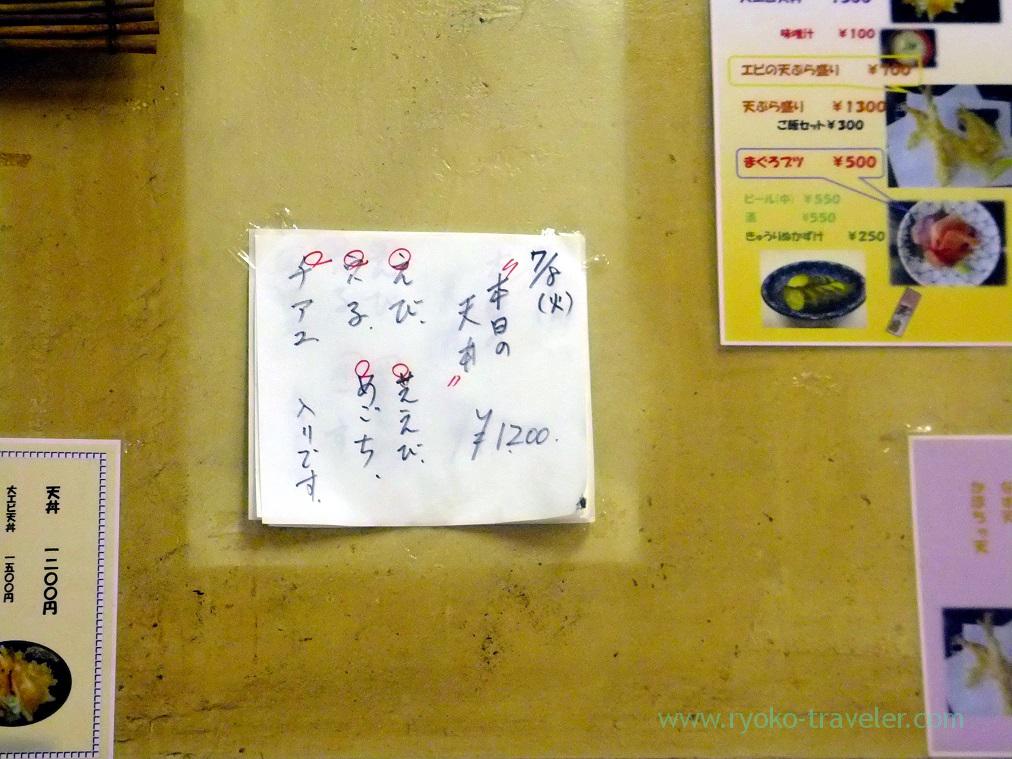 I took it without hesitation !!!

Tempura bowl don’t have miso soup because it’s not set menu but a la carte.
Because that day was so muggy since the morning, I didn’t need hot miso soup.
Rice refill used to be free at Tenfusa, but recently one refill bacame 100 yen.
(Maybe because there were some people who had third or fourth helping … :P) 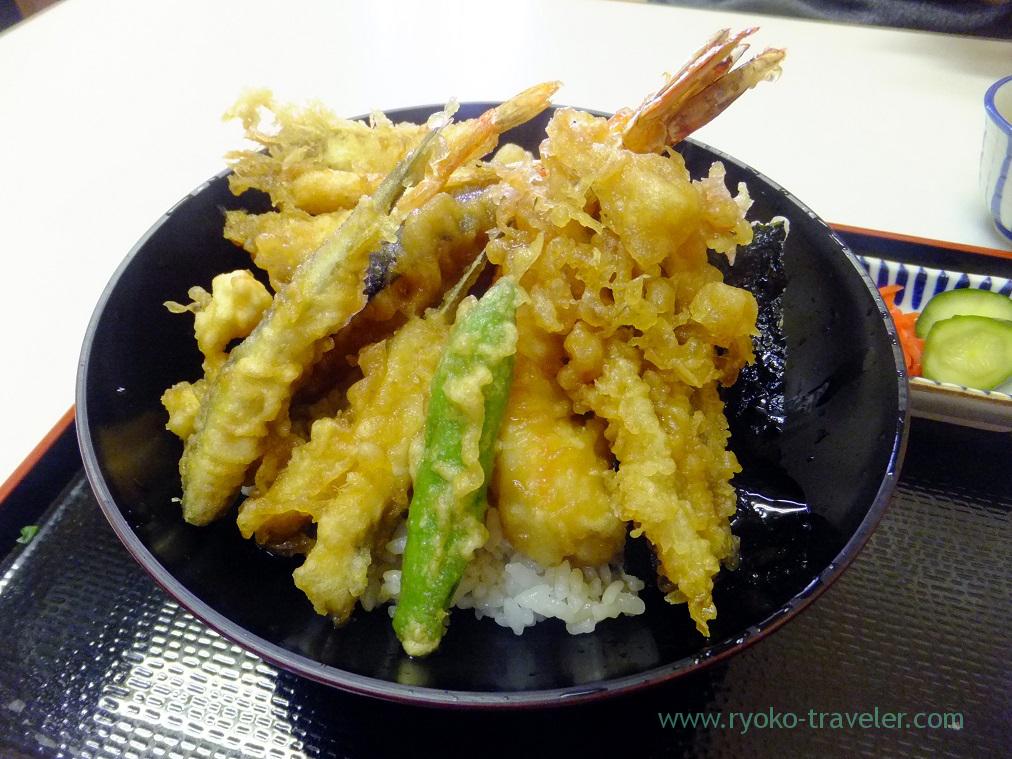 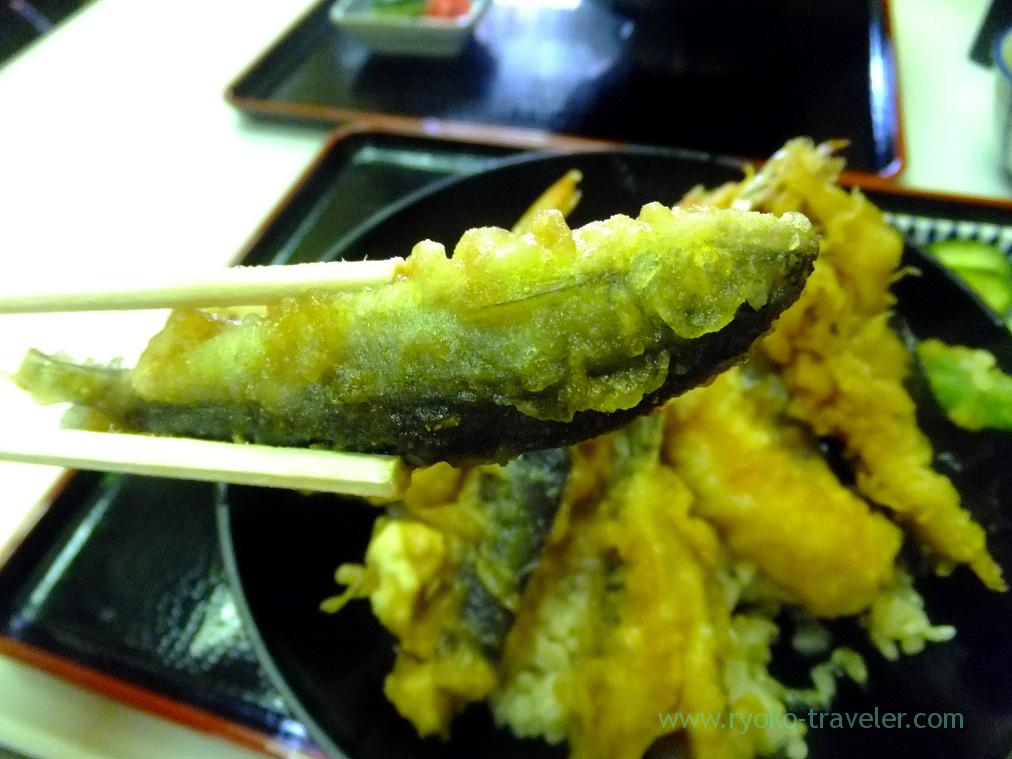 This young sweetfish had bitter innards and its meat was sweet as its name and soft.

After got out of Tenfusa, we had a coffee at Turret coffee. 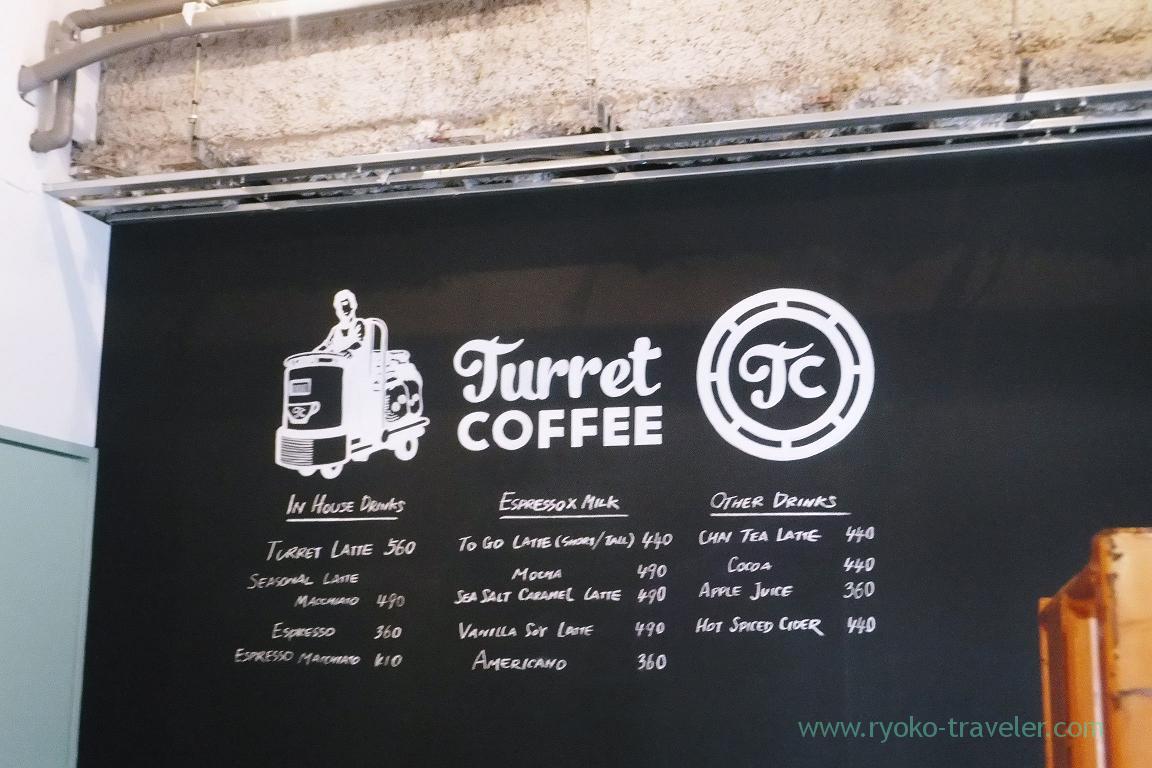 I rarely drink cold things, but that day was muggy since the morning, so choiced a cold vanilla soy latte (バニラソイラテ, 490 yen) 🙂 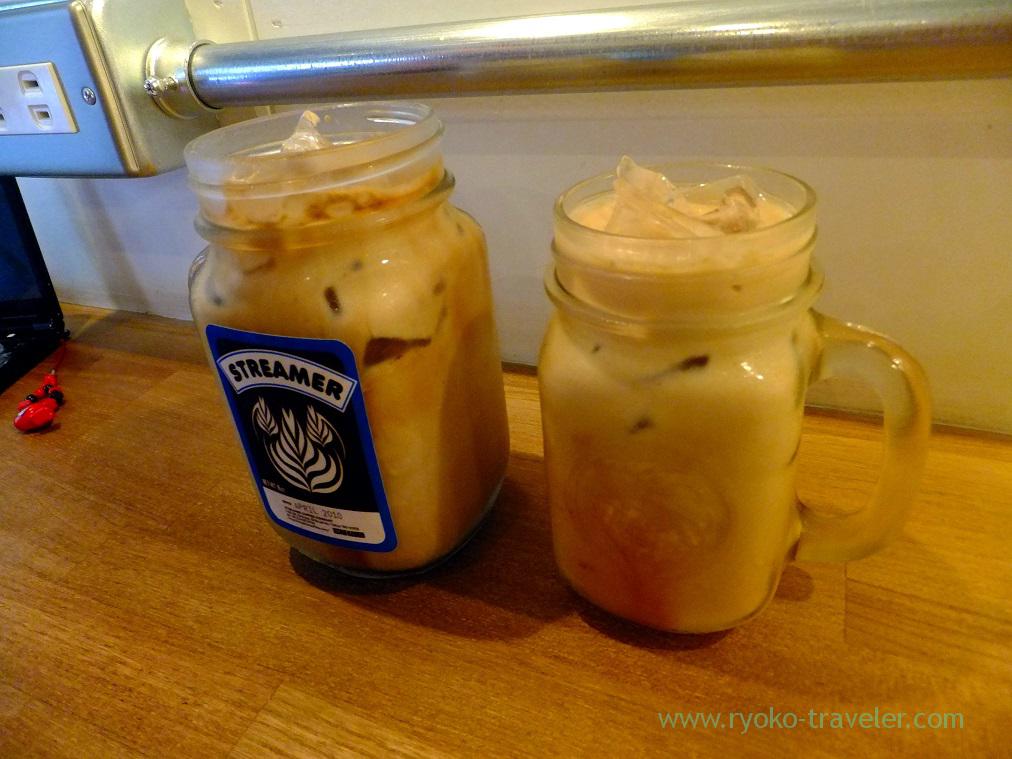 I sometimes visited Yoshikame-zushi at lunchtime, but they were closed before I know. I was sad but I knew the other da...

Former Miyakozushi. Finally, we could have the chance to go to newMiyakozushi in Suitengu.They changed their name fr...

When I walked in front of Tsukiji Han-tei (築地 はん亭) in Tsukiji. They were about to be open at lunchtime. Though I had an...
Yushima : Chickens broth ramen and kakigori (大喜, みつばち)
Yushima : My hottest dandan noodles (四川担担麺 阿吽)