Next morning,  I took the bath again.
There was a lot of snow piling up :O And it continued snowing. 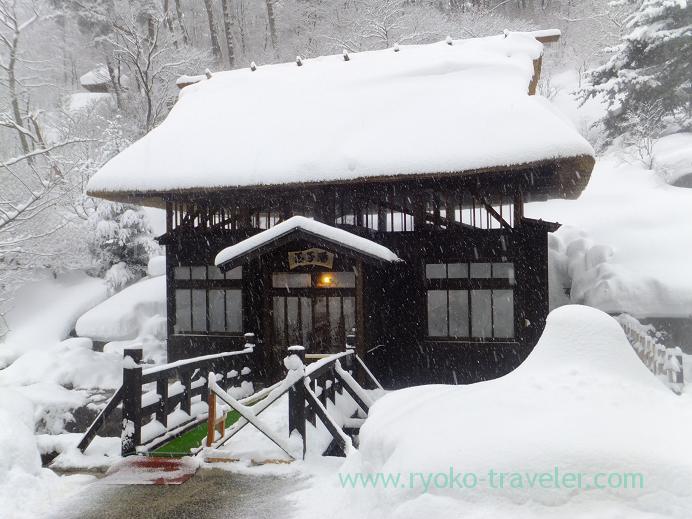 The whole world around me was covered with snow. 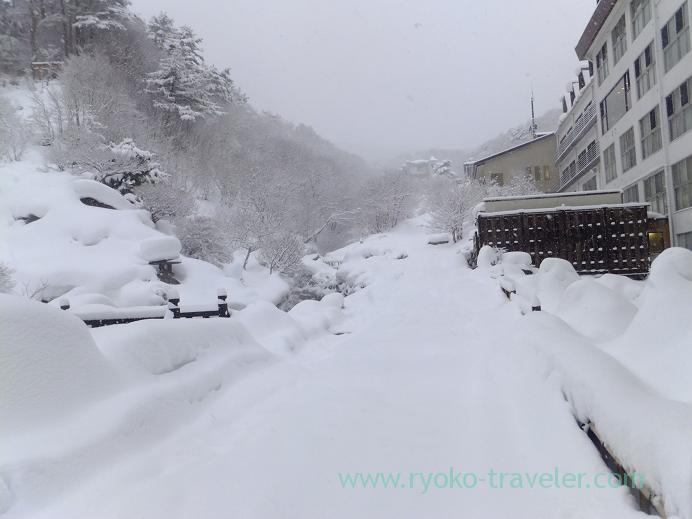 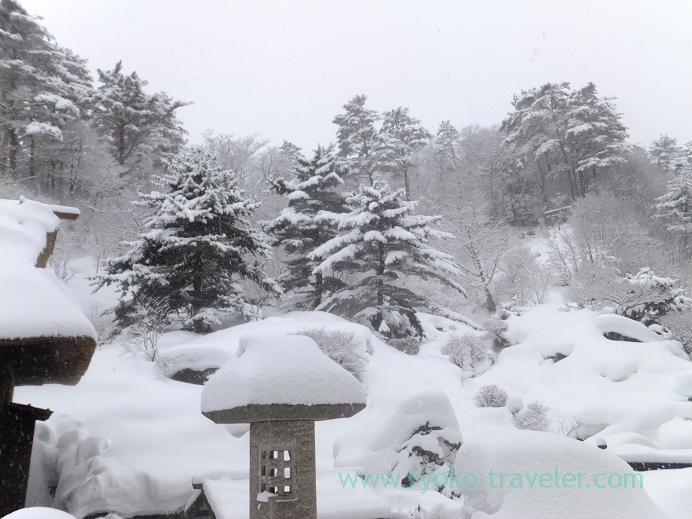 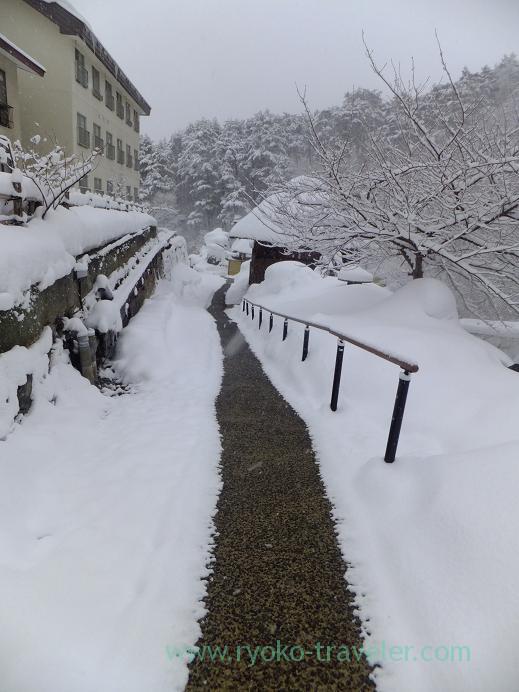 Ofter taking bath, we had breakfast. Onsen tamago, steamed vegetables, kamaboko, pickled vegetables, miso soup, boiled spinach in soy sauce, seaweed laver and so on.
It was far better than the dinner. 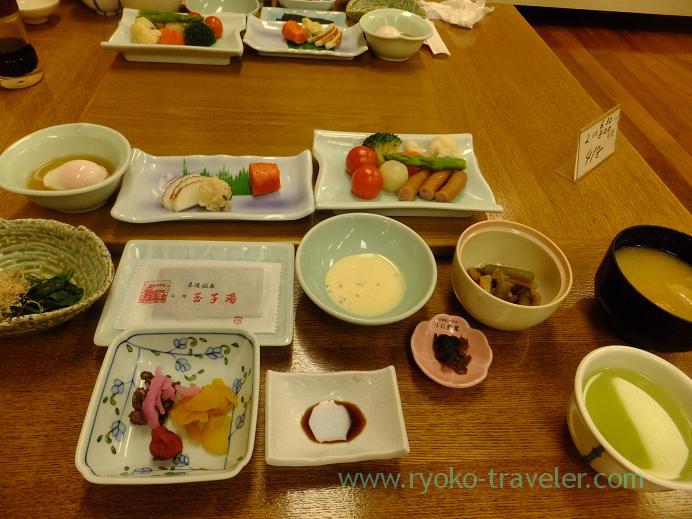 After the breakfast, we took the big bath. We didn’t have much time left, but the big bathroom was next to our room, so we could take the bath shortly. 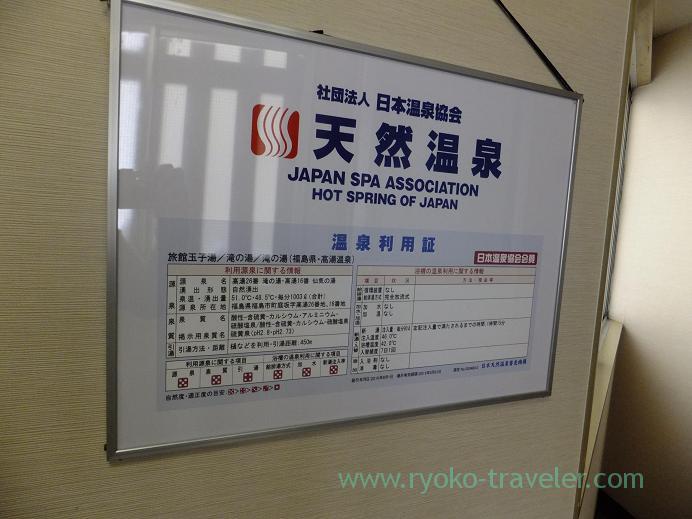 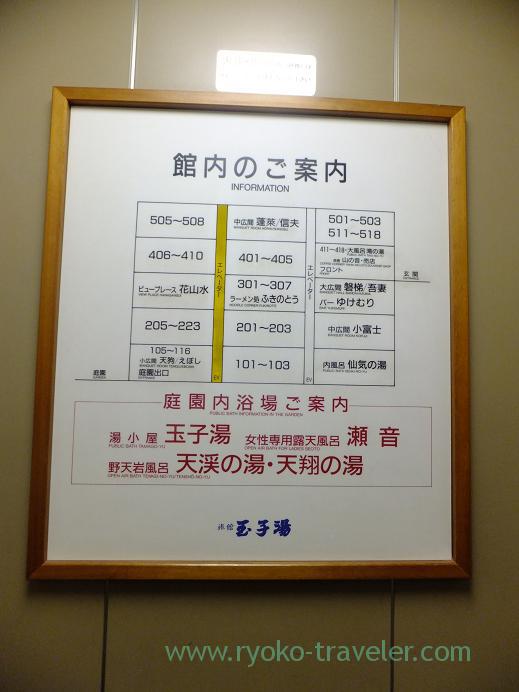 We checked out from the ryokan around 10 a.m.  Souvenir shop in front of the entrance. 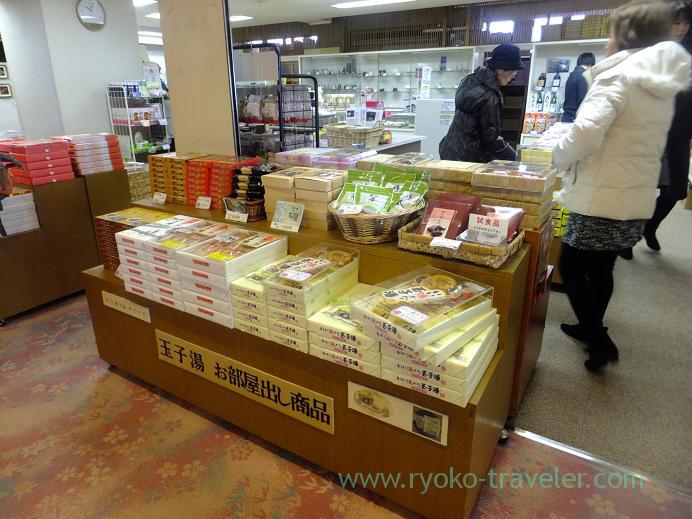 Snow was cleared around Fukushima station. 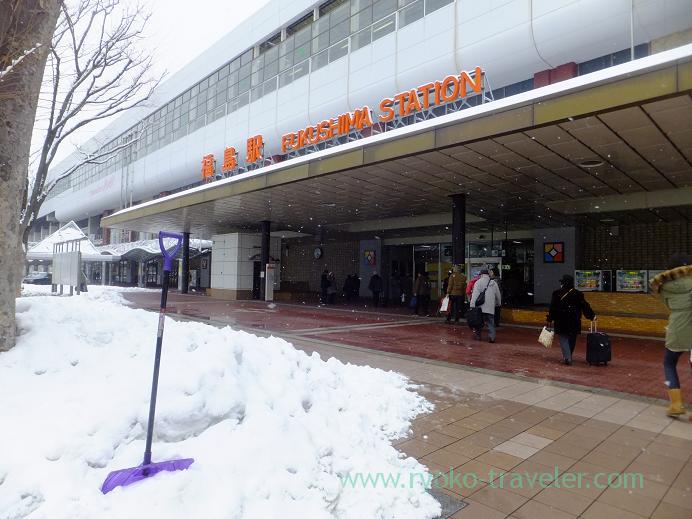 Of course, speaking of Moscow, Red Square ! We walked to >Red Square. This building is GUM department store. A p...

I forgot taking pictures on my way to Okadera temple (岡寺). But there are many steep slopes :( I thought giving up wi...
Tsukiji Market : Taste of winter – Winter yellowtail (米花)
Keisei Okubo : Narashino Bairinen near my house 2013