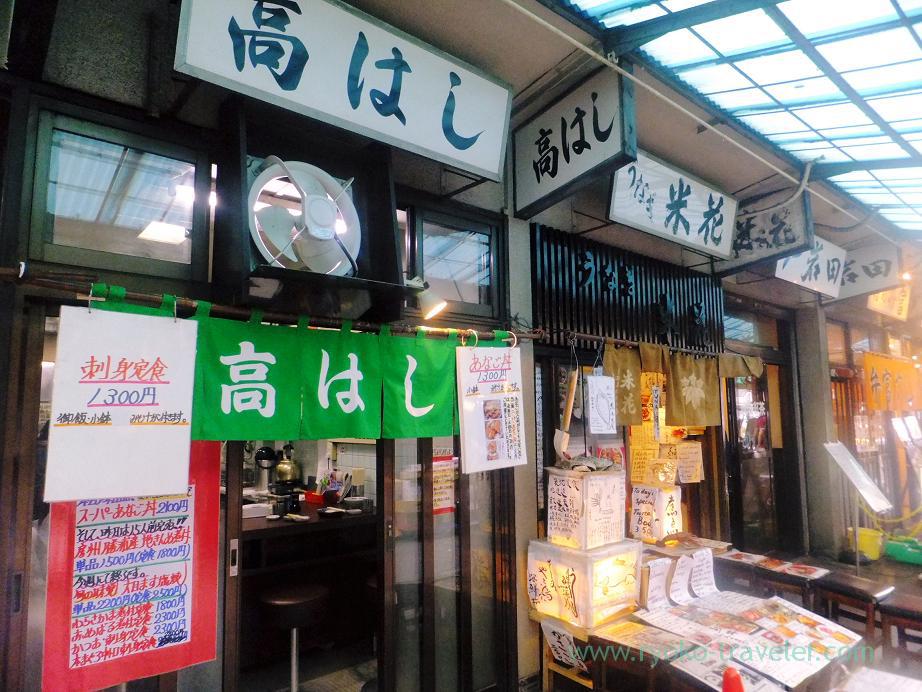 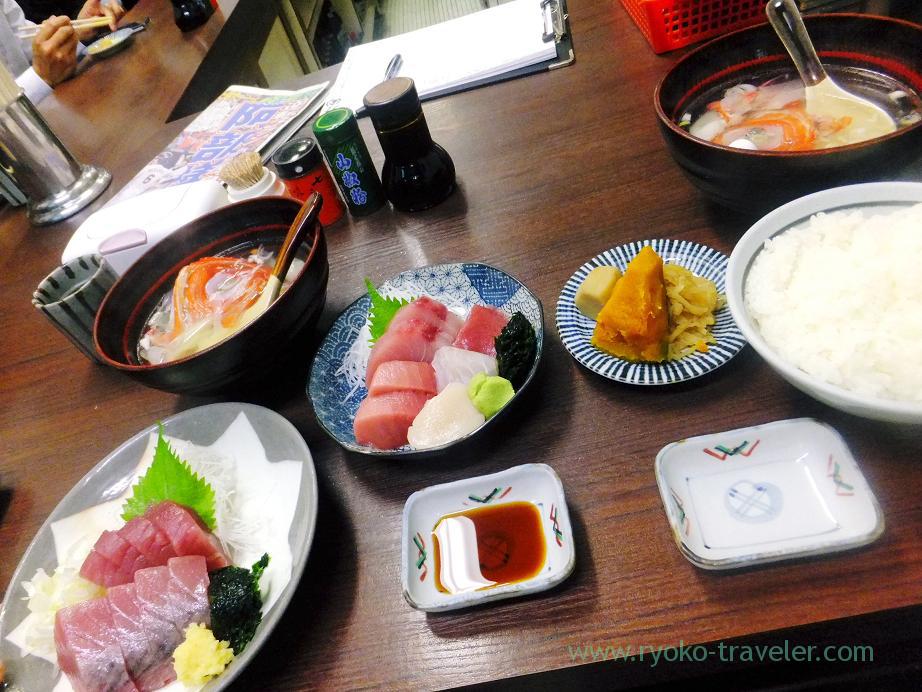 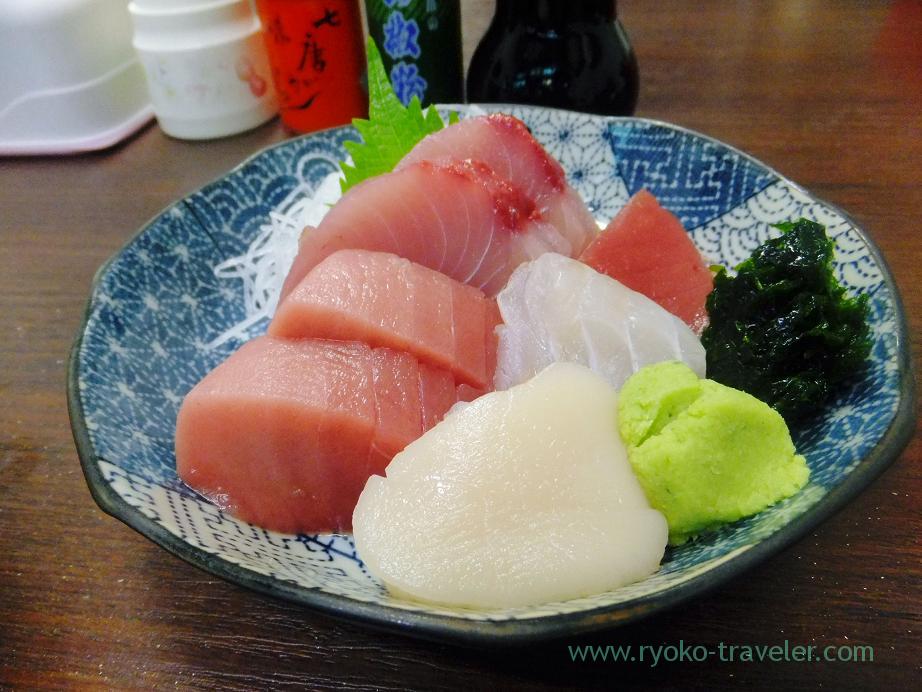 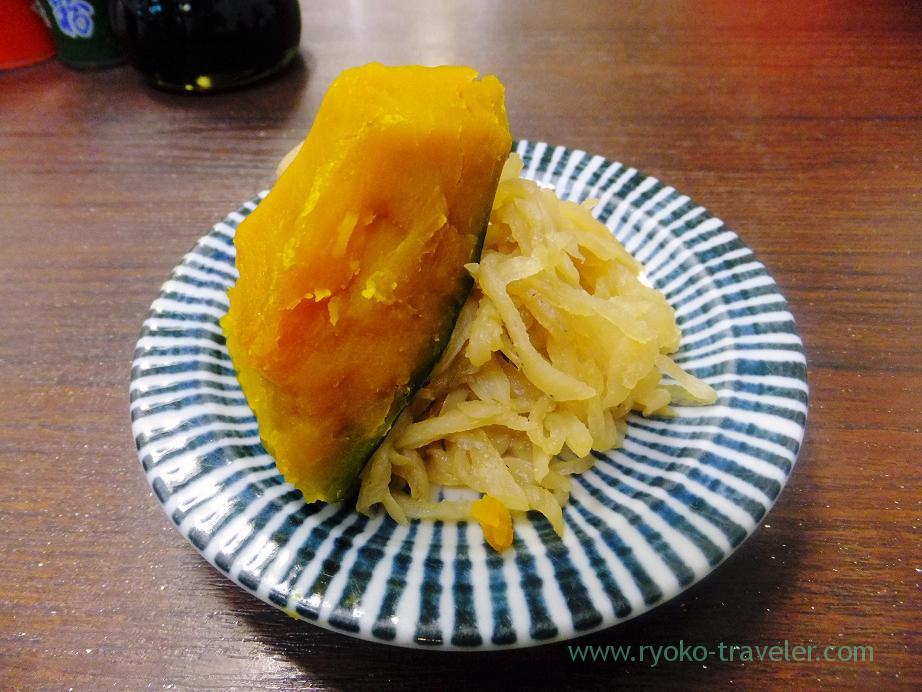 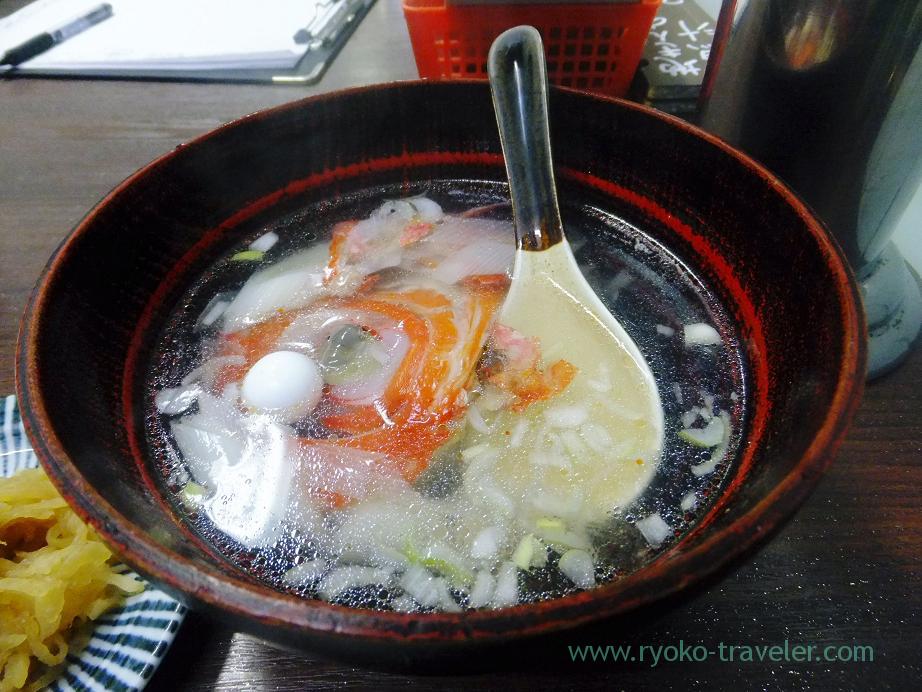 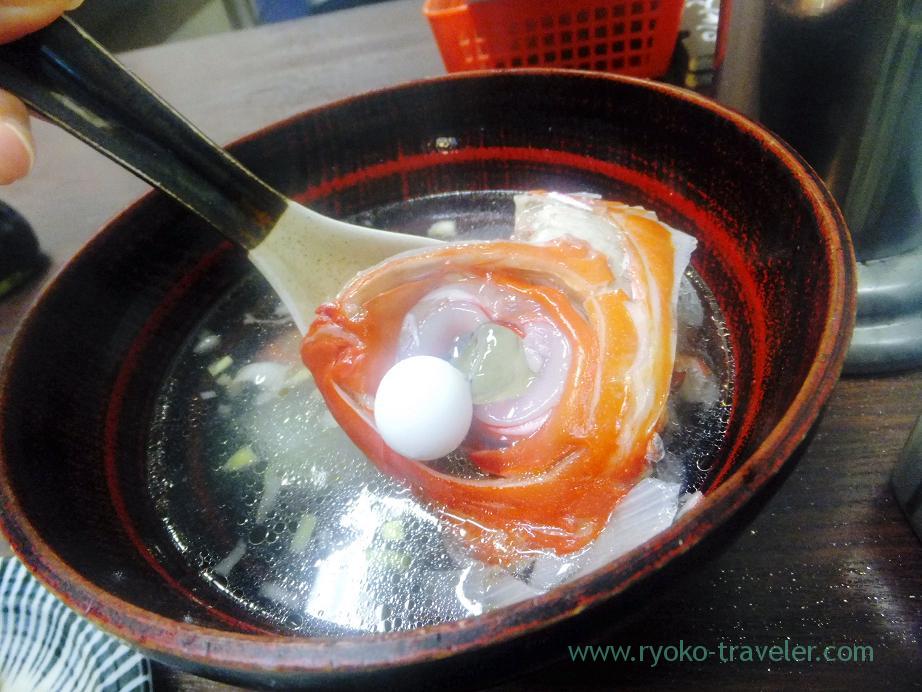 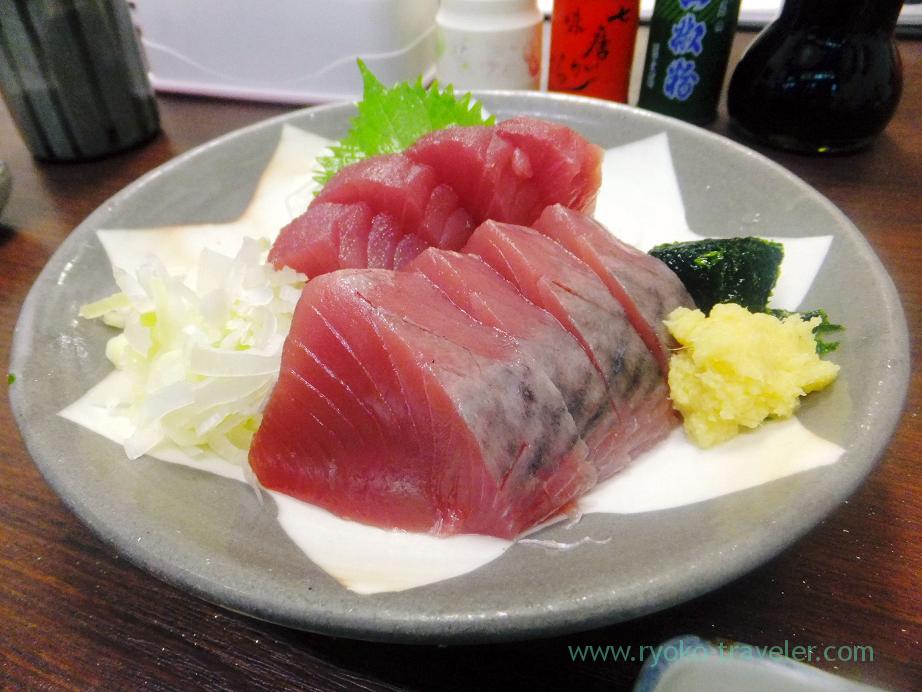 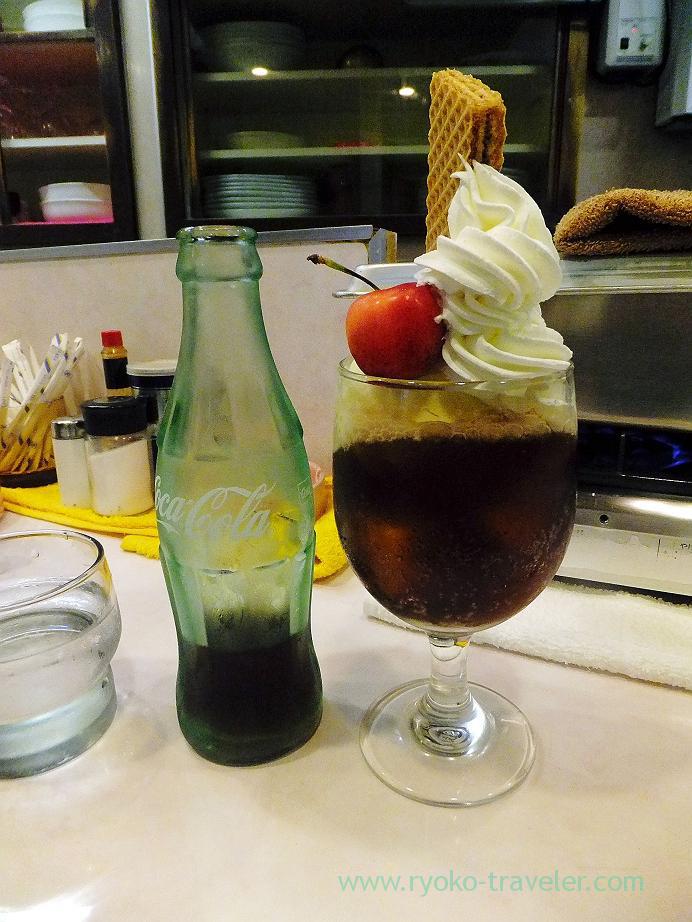 Oyster season will be end in April Oysters season is until end of March . So, I have to hurry! What I wanted to ea...

Big prawns gave me satisfaction Recently, I'm searching for new lunch places near my office. That time, I went to the ...

I mostly visit Toyosu market now once every week. Recently there's no crowds early in the weekdays' morning. So I can h...