The sites of former Edogawa shokudou and Kato.

Kato and Edogawa Shokudou being popular eateries in Tsukiji market quit their business in 2016.
And new eateries will be open instead of them before long. 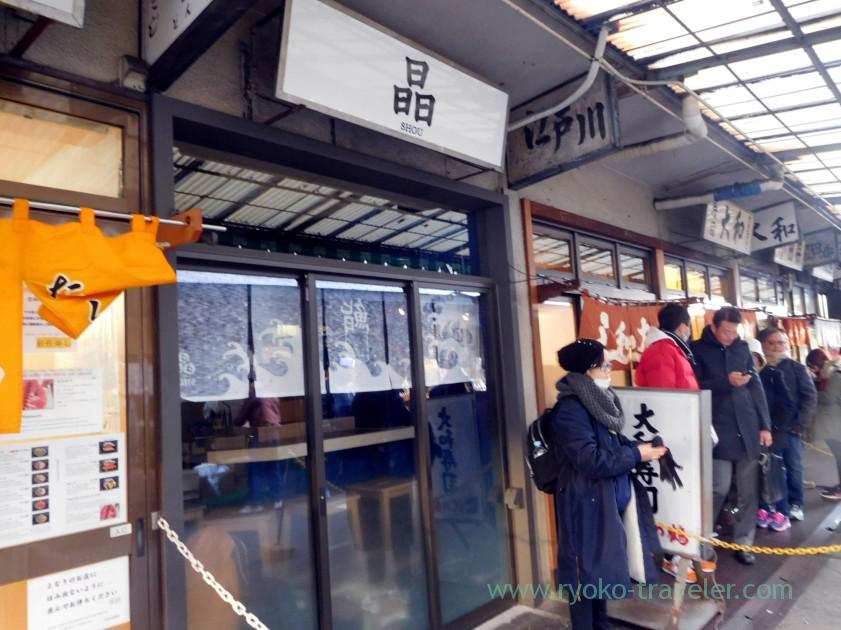 Next, former Kato (かとう). Kato quit their business at the end of last year. So, their shutters is still closed. 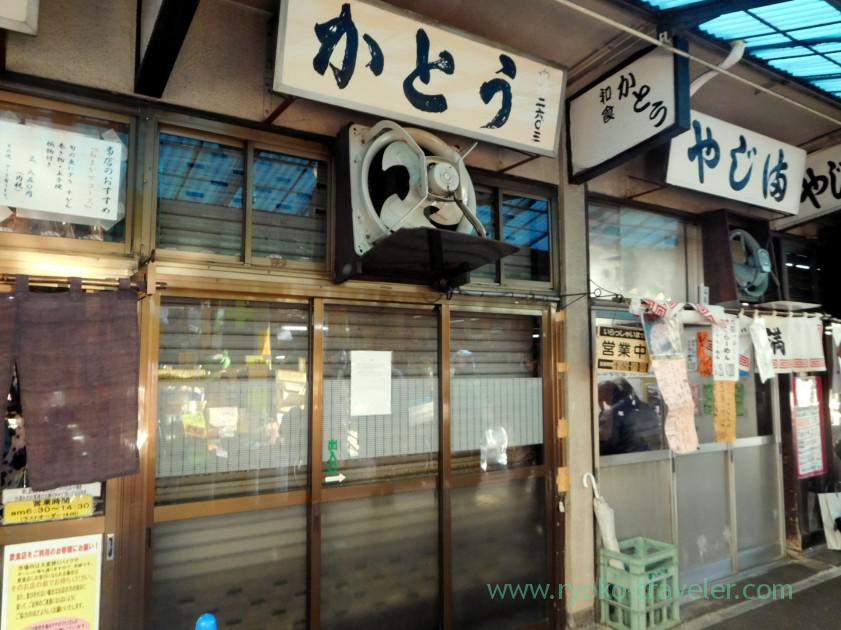 There’s a notice at the door. It says new shop will be open within fiscal 2016. That is to say, they’ll be open until the end of this March ! New shop seems to be the same name. “Kato shokudou (かとう食堂)”. From its name, they seems to serve traditional Japanese teishoku as well as former Kato. 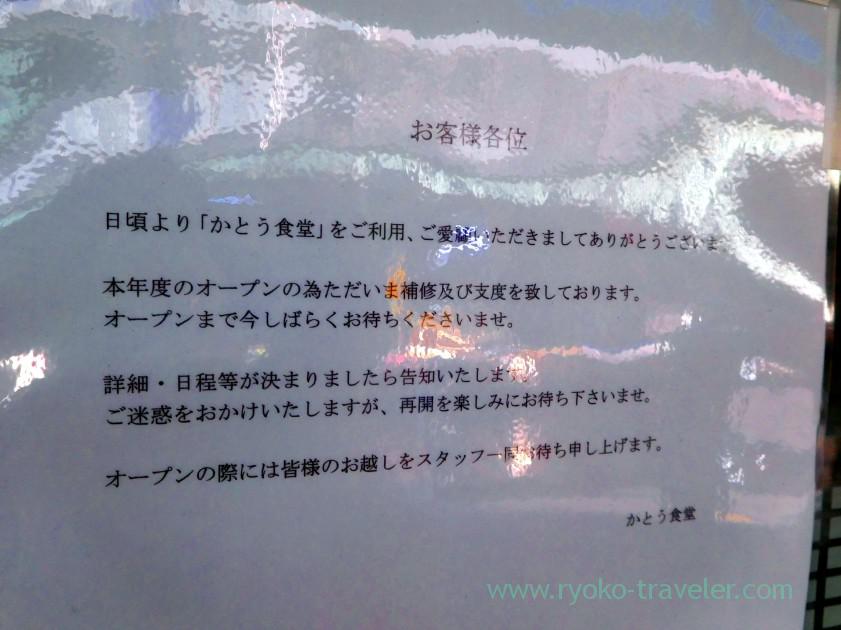 Nepalese foods after thai foods... I told about Thai cuisine restaurant in Koiwa the other day. There are lots of fo...

Udon in Spring. You might feel strange about the title of this post :p I went to Gotanda to eat special curry that ...

THE KALI (ザ・カリ) in Shimbashi

I love spicy foods. When I feel like having something spicy curry, I remember Beef curry of THE KALI in Shimbashi area....

May 11th at Tenfusa My friend asked me to go Tenfusa with them the other day :) They were fine nevertheless it was sti...
[Kyoto] Autumn leaves of Kyoto Gyoen National Garden (京都御苑)
Mendokoro Taisho (麺処 帯笑) in Shintomicho