I told about Thai cuisine restaurant in Koiwa the other day.


Koiwa : Thai foods restaurant "Inakamura"
Local Thai is in front of the busy station ! I went to Koiwa to eat Thai cuisine the other day. I didn't know about the...

www.ryoko-traveler.com
There are lots of foreign people around Koiwa, accordingly, there are many foreign cuisine restaurant near Koiwa station.

We visited there late at night, so only one group except us were there. 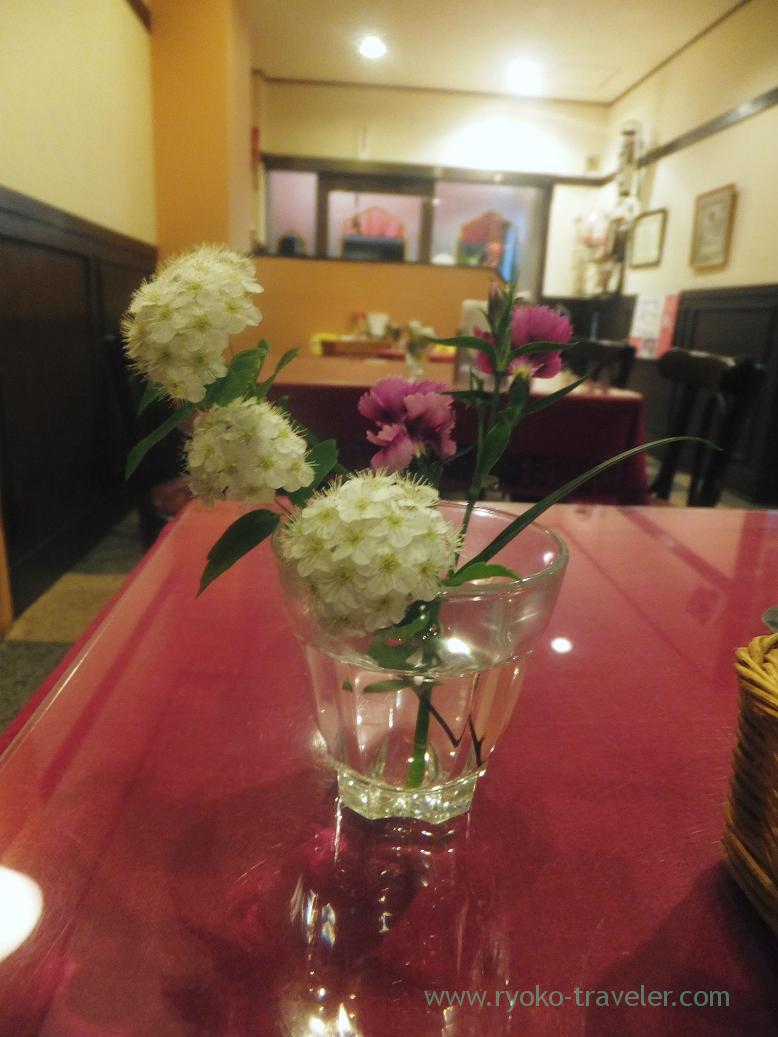 Momo (モモ) 735 yen
Nepalese boiled dumplings. It was so tasty 🙂 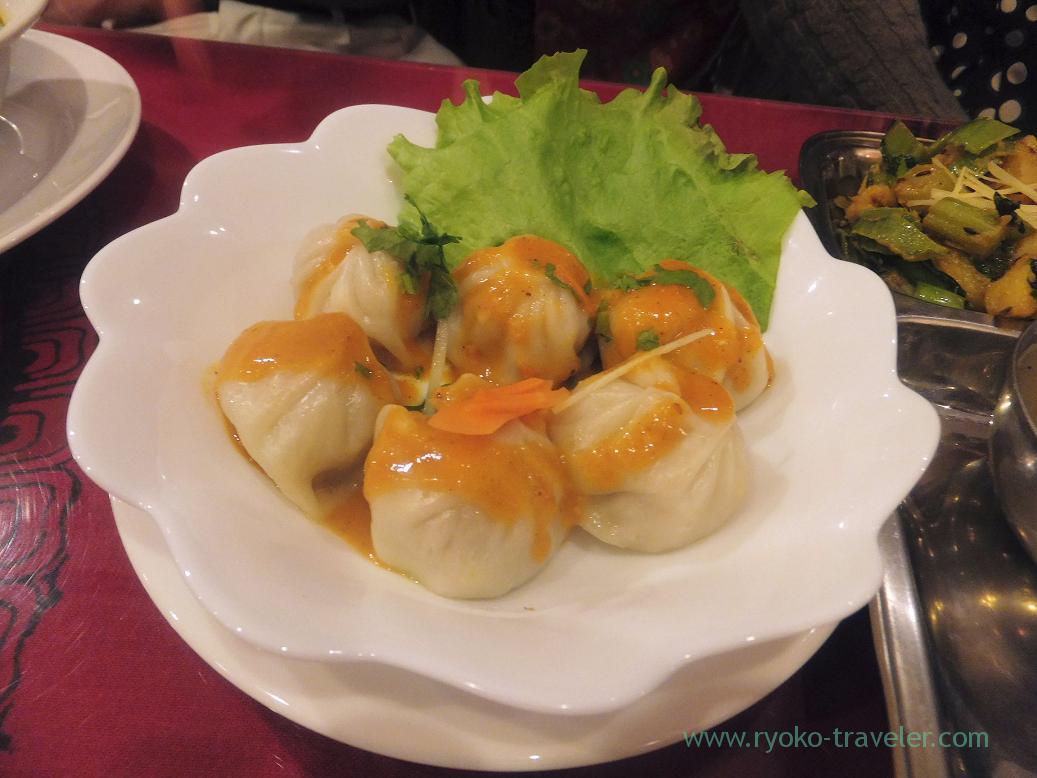 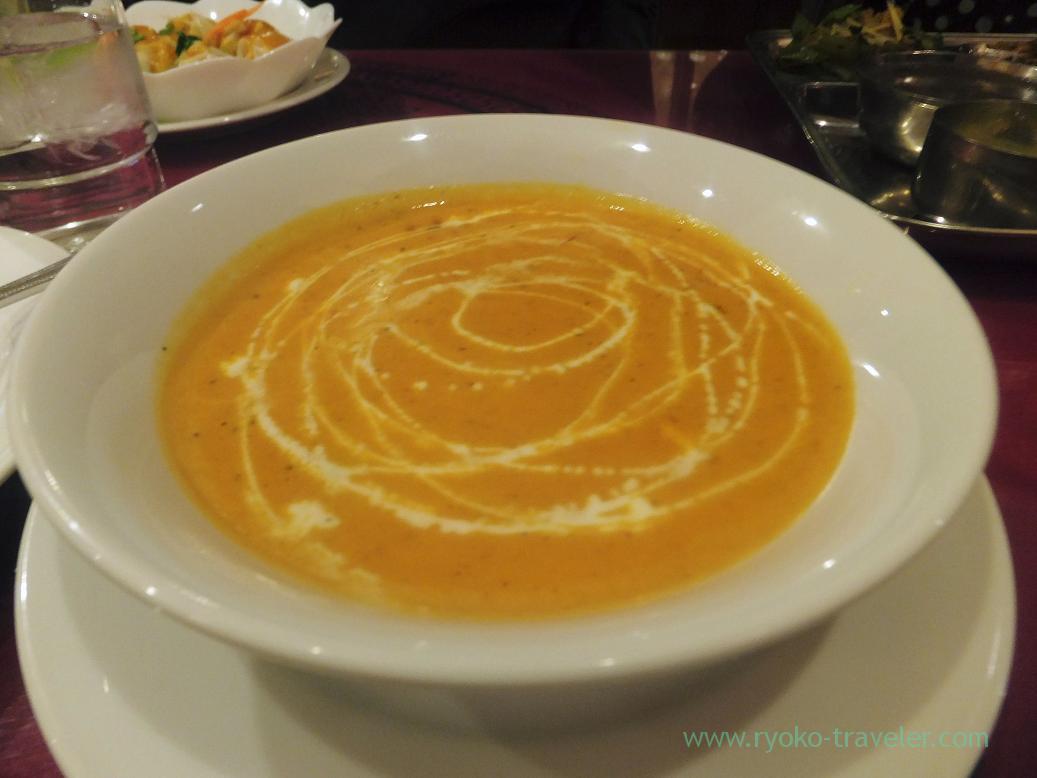 It was very thick taste ! It is the standard of Indian cuisine. 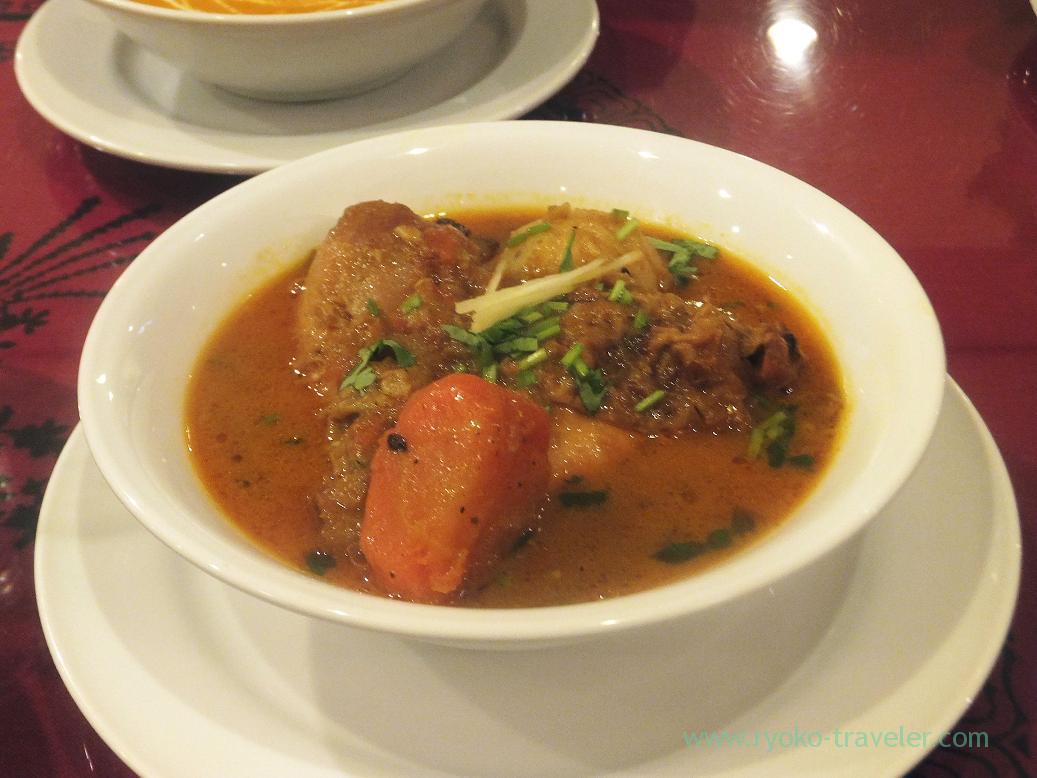 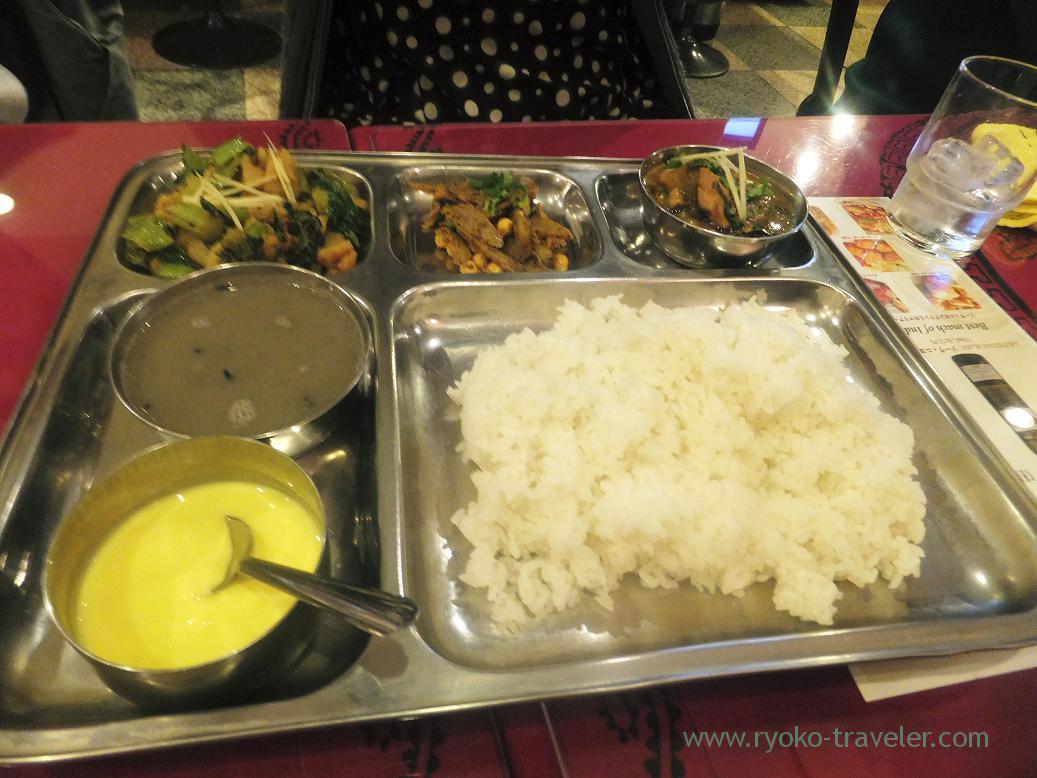 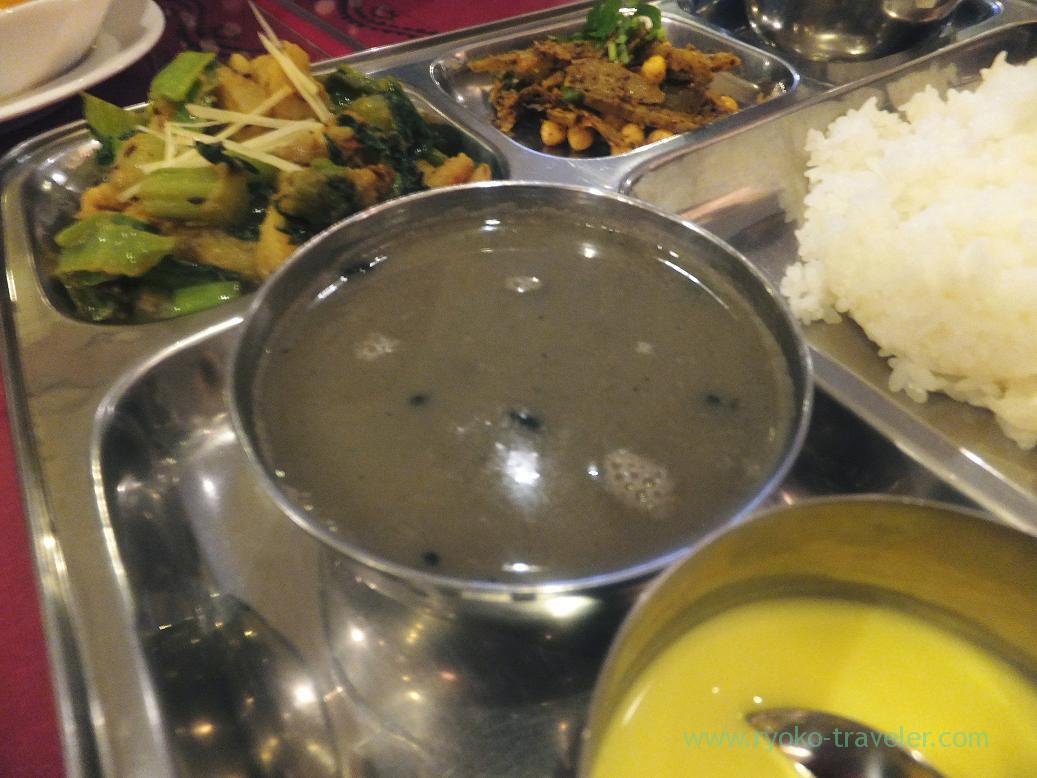 It was very good restaurant.
For Inakamura, for Sansar, I feel like living in Koiwa 😛

My best ramen shop - Ganko I wanted to eat salty ramen after a long absence and went to Ganko in Yotsuya-Sanchome. ...

New Odayasu :) Odayasu temporarily closed until February 2nd. And I couldn't enter the shop because there was some pe...

(Moved) Tsukiji Market : Saury and oyster together on the table at Odayasu (小田保)

I went to Odayasu in succession. I couldn't give up ! "I definitely eat deep fried saury this season !" ...

New sushi restaurant is open in Tsukiji area in this September.The restaurant's name is Sushi Keita. It was still new. ...

I had been invited to Yamadaya again, so I went to there. :D I can remember the day when I went to there by this pictur...
Sangenton pork tonkatsu (Kanamachi)
Shinasobaya Kouya (支那そば屋 こうや) in Yotsuya-Sanchome