Do you know the exsitence of a ramen shop, “JIRO” ?

I ate so strange ramen that is called Funabashi sauce ramen several months ago and I was astonished and thought there is crazy ramen like it.But I heard JIRO’s ramen is crazy, too.

But I haven’t eaten Jiro’s ramen.
There is a ramen shop similar to Jiro in my office building 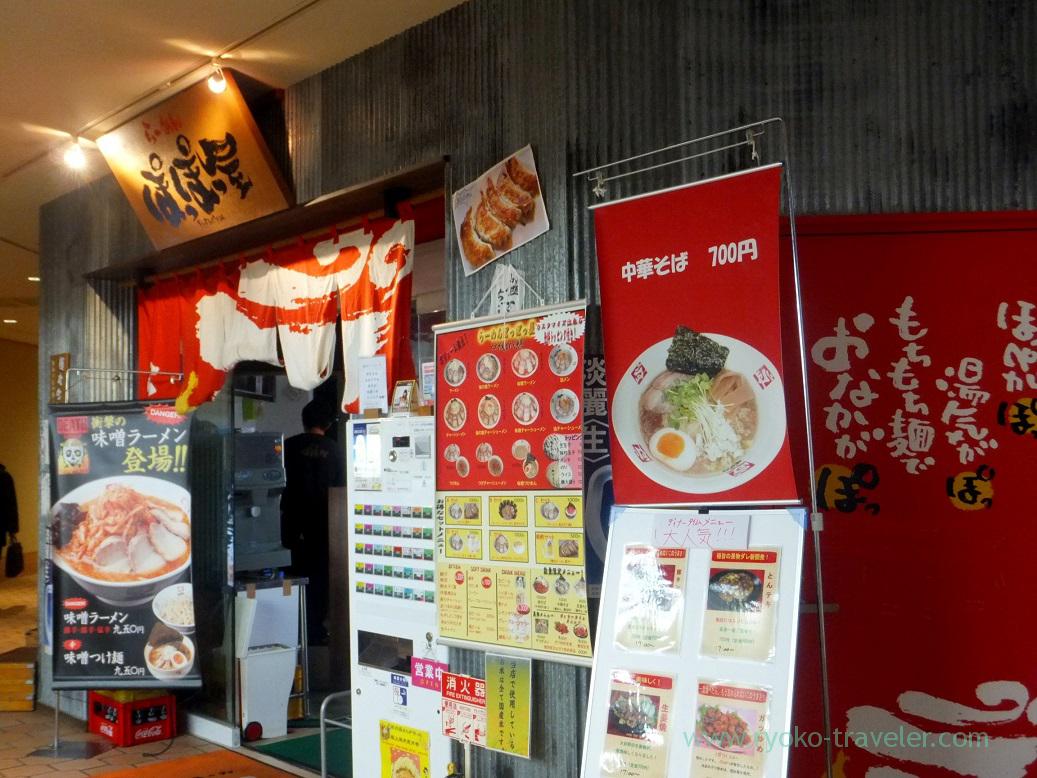 The guests can order their ramen with extra vegetabls and garlic by free of charge.

But this time I ordered my ramen as it is. 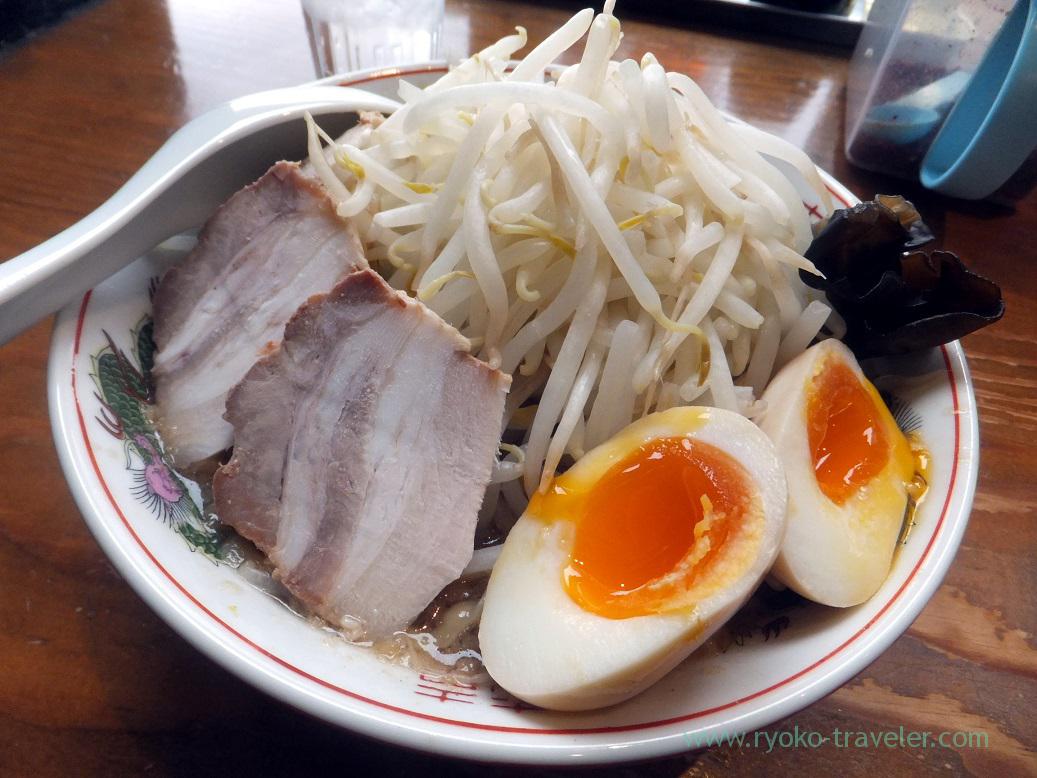 And lots of cabbage were under the Mt.soybean sprouts.

Noodles couldn’t be seen at all ! Where’s my noodles ? 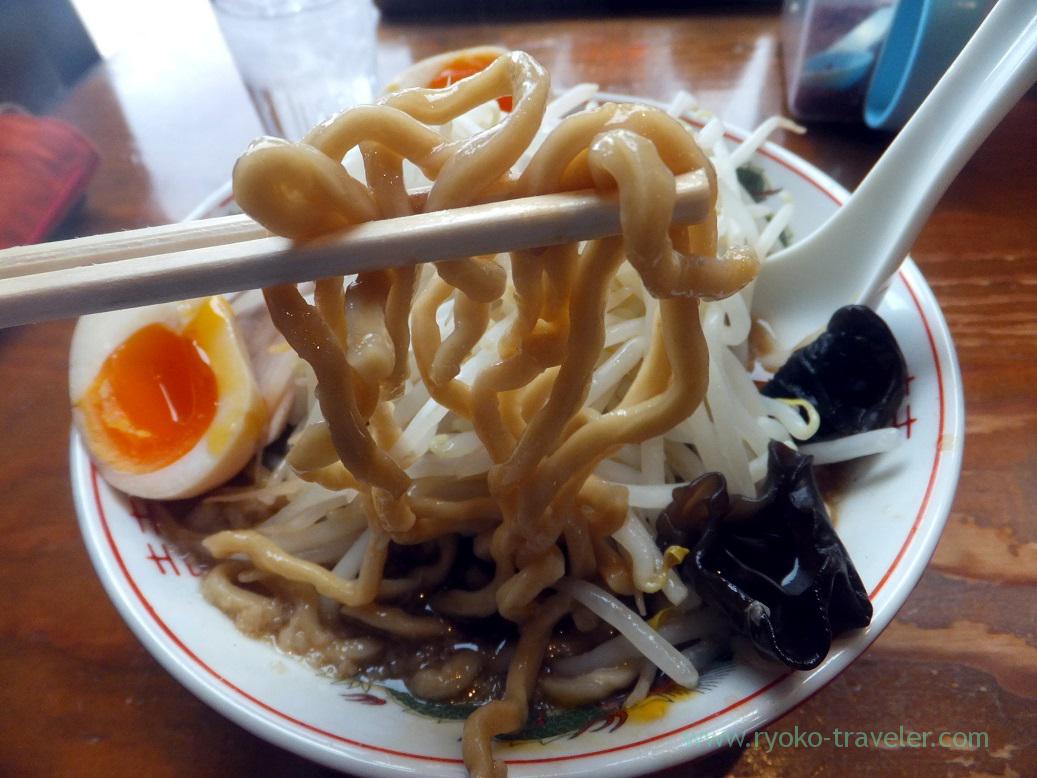 Holdings my chopsticks, the noodles acted like wire !
The noodle had still hard texture and difficult to slurp!

There is important act before eating the ramen.
That is,,, sinking those soybean sprouts into the soup, and moving noodles to surface of the soup.

Because the soybean sprouts have no taste.

Truthfully speaking, this was the second time to eat this.

By the way, everyone feel suspicious about why I ate it again nevertheless I left much noodles last time.

That has the much possibility of becoming an addiction and there are lots of enthusiasts of the ramen.
And the shop says “Please try three times even if you won’t to be able to like it at first”
I also could eat up the ramen of fat tonkotsu soup and very thick noodles this time while thinking it is tasty or not tasty.
At first, the noodles were hard for me, but it got softer while eating soybean sprouts and cabbage.

(I didn’t drink up the soup. It had much salt in the soup. I think I could drink up, but I didn’t.)

Well, next is third time for me. Will I like it, or not 😛

I like the way of eating fish best is eating as it is raw :) Grilled fishes is second best for me. Burnt smell of fishe...