It’s too late, but let me post about dinner party in December.
I visited Persil often thanks to my friend’s offer. 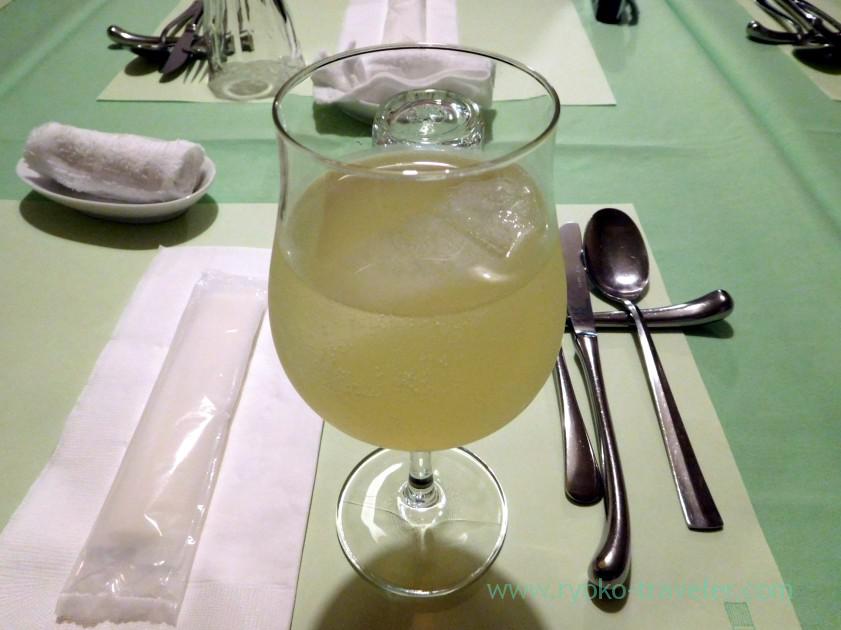 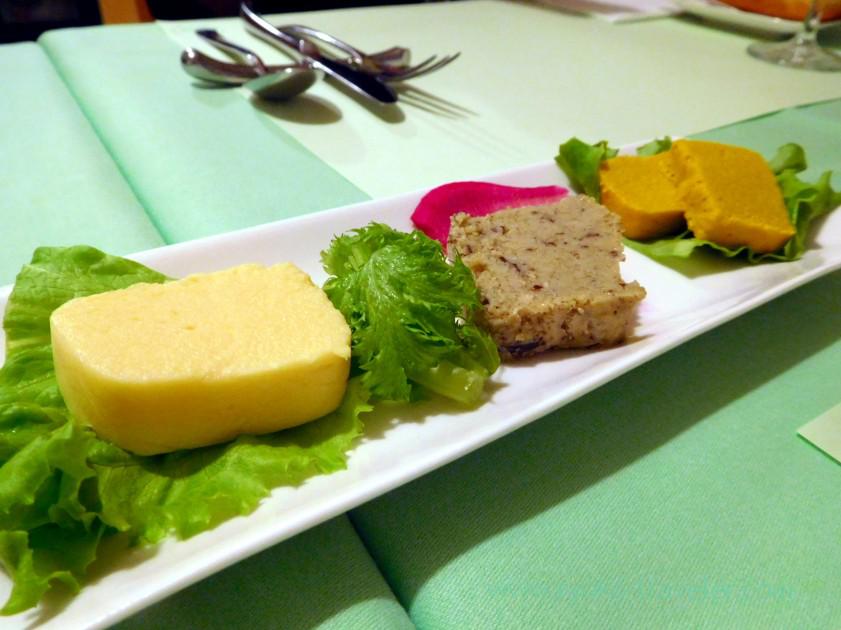 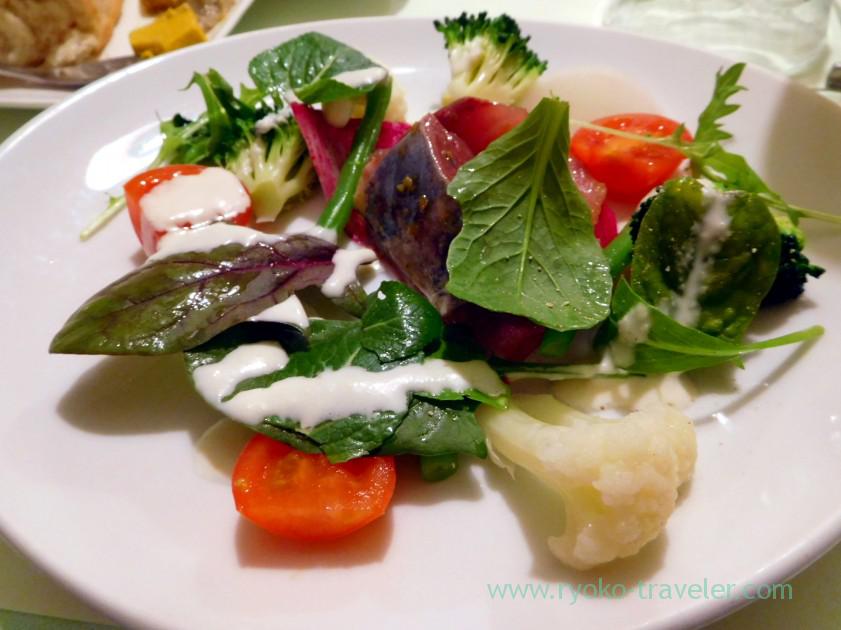 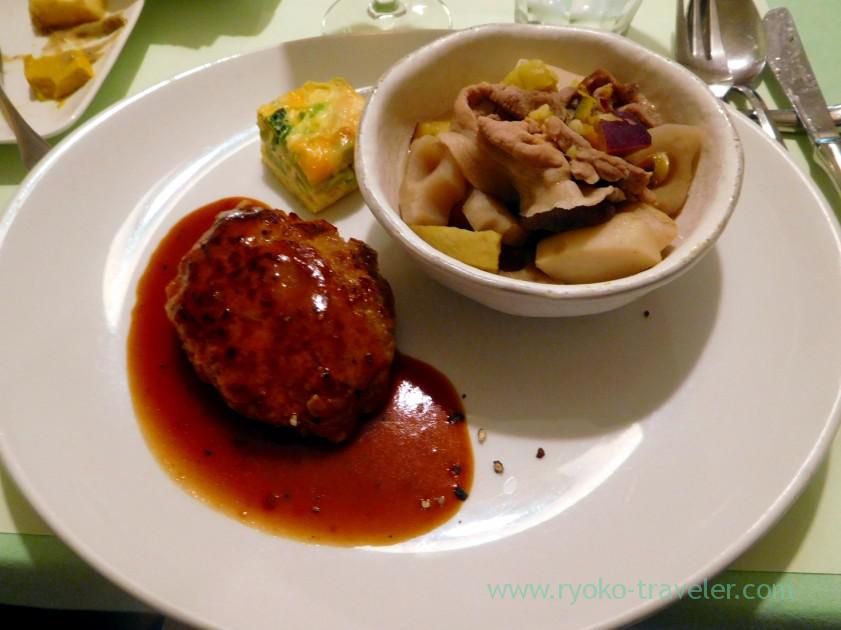 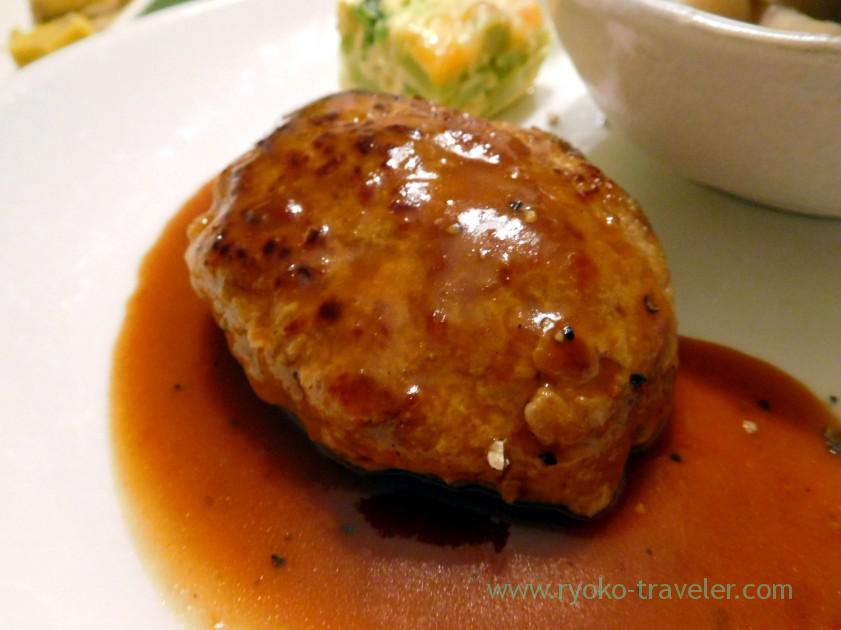 And Hayashi rice. I couldn’t eat Hayashi rice. Hayashi rice is one of the few food that I dislike. When I heard that that day’s dinner have Hayashi rice, I was shocked and I had no idea. But I also thought. “Here’s Persil. Perhaps he might cook my delight Hayashi rice…” So I accepted my fate. It was right decision.
This Hayashi rice was great. It had plenty of fresh cream and was so creamy. I hadn’t met such a Hayashi rice ! It was like hashed beef. I want to eat this Hayashi rice every time. Kuroge wagyu beef from Yamagata prefecture was soft and good, too. 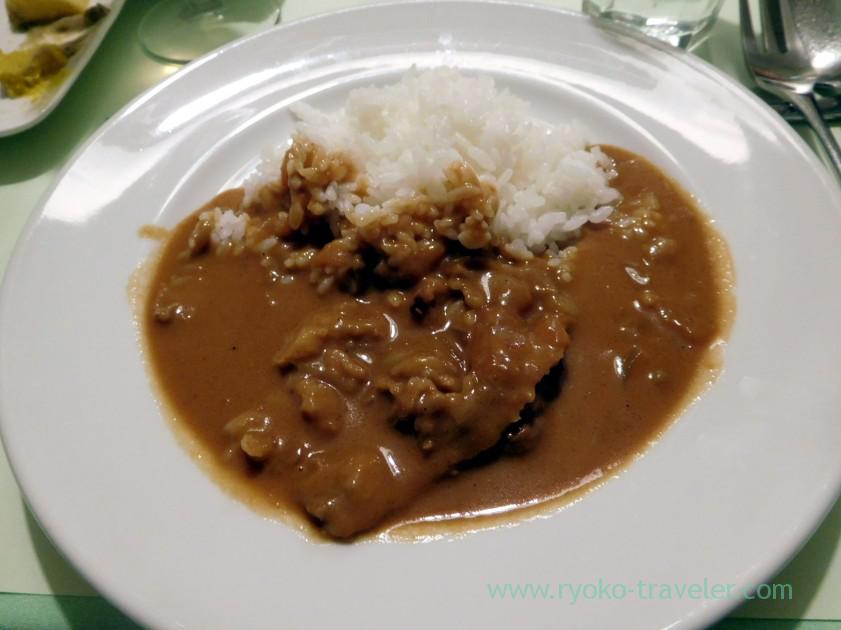 Dessert.
December is my birth month. So my friends celebrated my birthday 😉
This plate had apple pie, La France pear sorbet and La France pear. 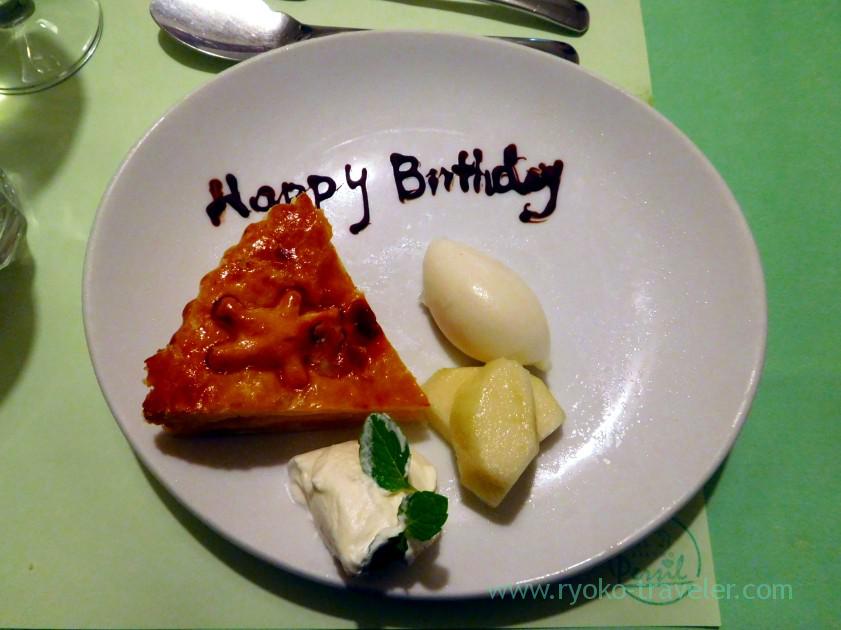 Though I visited Persil several times, this was the first time to eat apple pie at Persil as well as Hayashi rice. 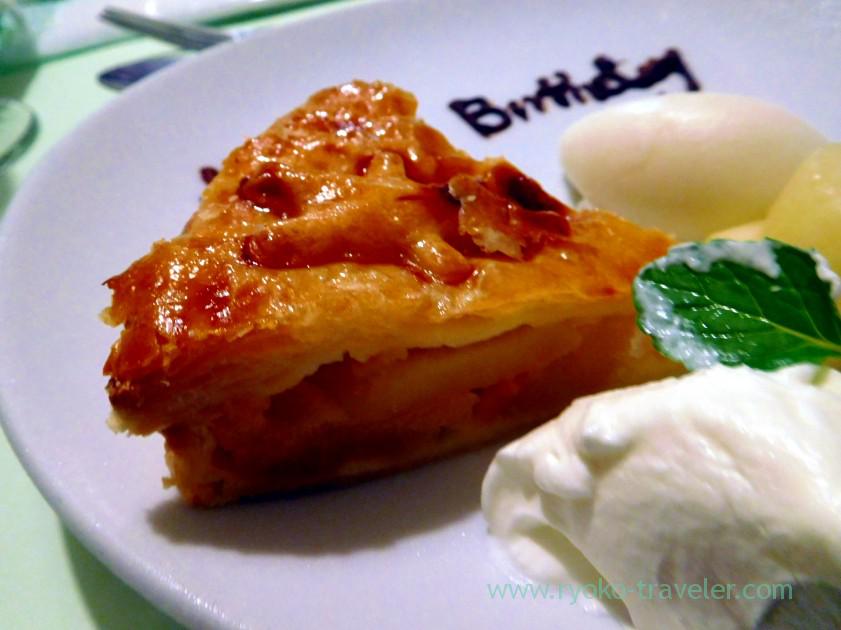 Some slices of breads left, so, the chef wrapped them and gave us 🙂
Mozart chocolate was souvenir from Austria. 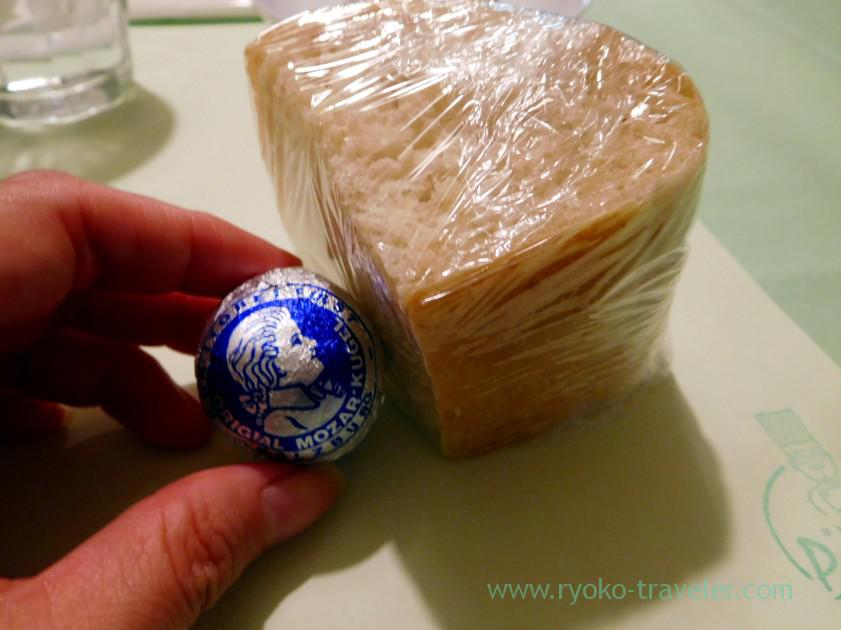 I visited Kamiawa BAR (神泡BAR) that was open in February 2019 close to Tokyo Station. Kamiawa BAR is a flagship shop of ...

Hydrangea is in full bloom now. Hydrangea is bloom during rainy season.But we don't have much rainfall on this season. ...

We can eat yellowtails all year around. Even among them, yellowtails being caught from December to next February is call...

Notice : They quit their business during lunch hour. Please confirm their current business hour at the bottom of this ar...
Hirai : Toyotaya’s winter again (豊田屋)
Lodda Group (ロッダグループ) in Osaka