That brings back memories.

This is about the dinner that we had before Christmas.
I joined the dinner party at Persil in Ginza. We met at the entrance of Ginza station in front of Kabukiza as usual. I got to there earlier and killed time in Kabukiza. 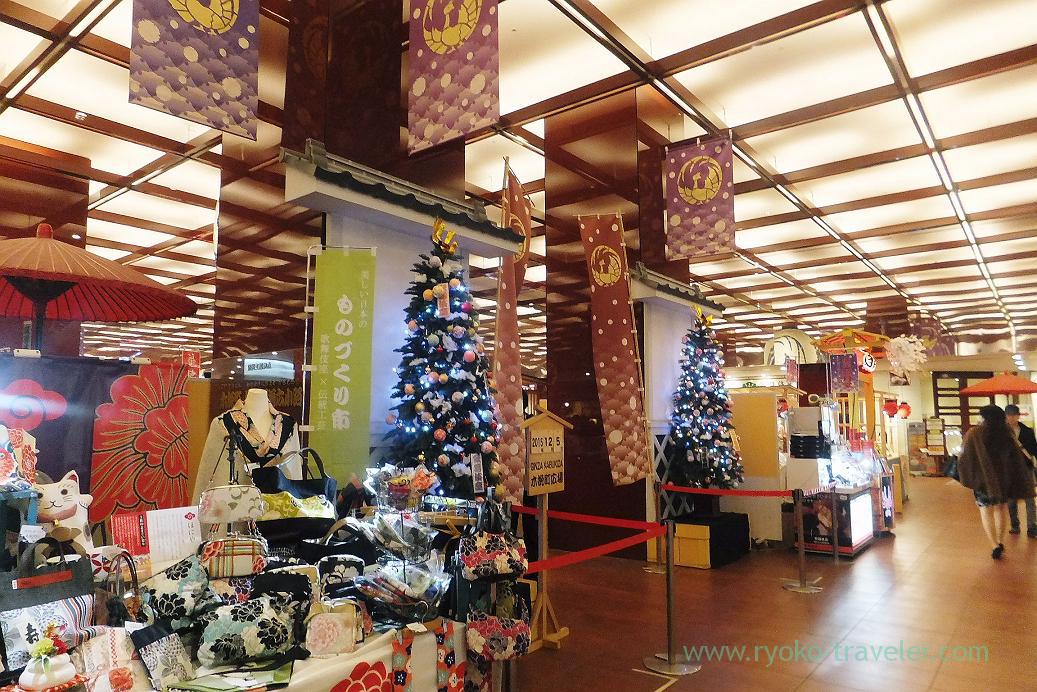 Persil used to be open at lunchtime when they did their business in Higashi-Ginza and they served delicious hamburger steak and pudding at lunchtime only.
http://www.ryoko-traveler.com/persil5/

So my friend asked the chef to serve those foods in advance. Our wish came true ! The chef served special dinner based on former lunch set.

At first, we toasted with Gas water (炭酸水). (I got drunk the previous night…) 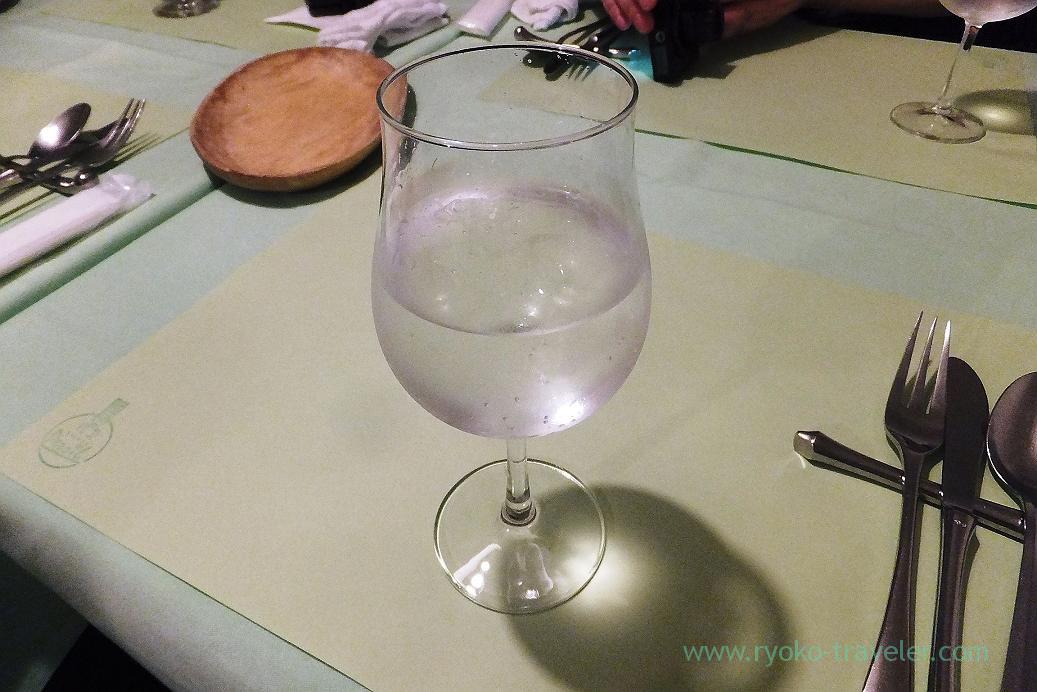 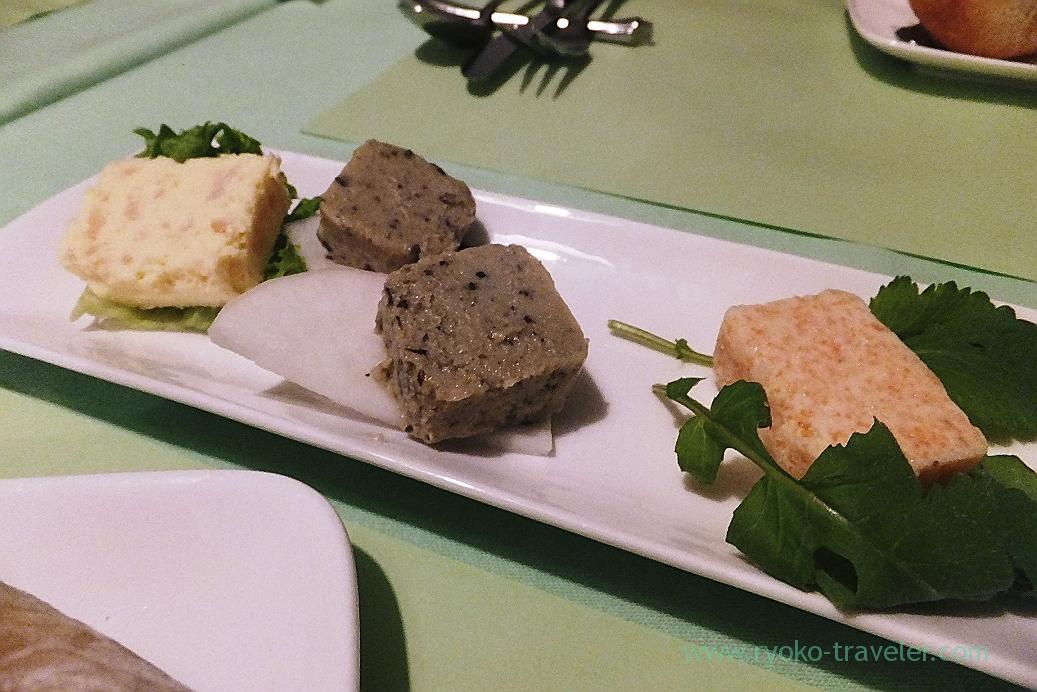 Putty was eaten with such a soft breads like beds. 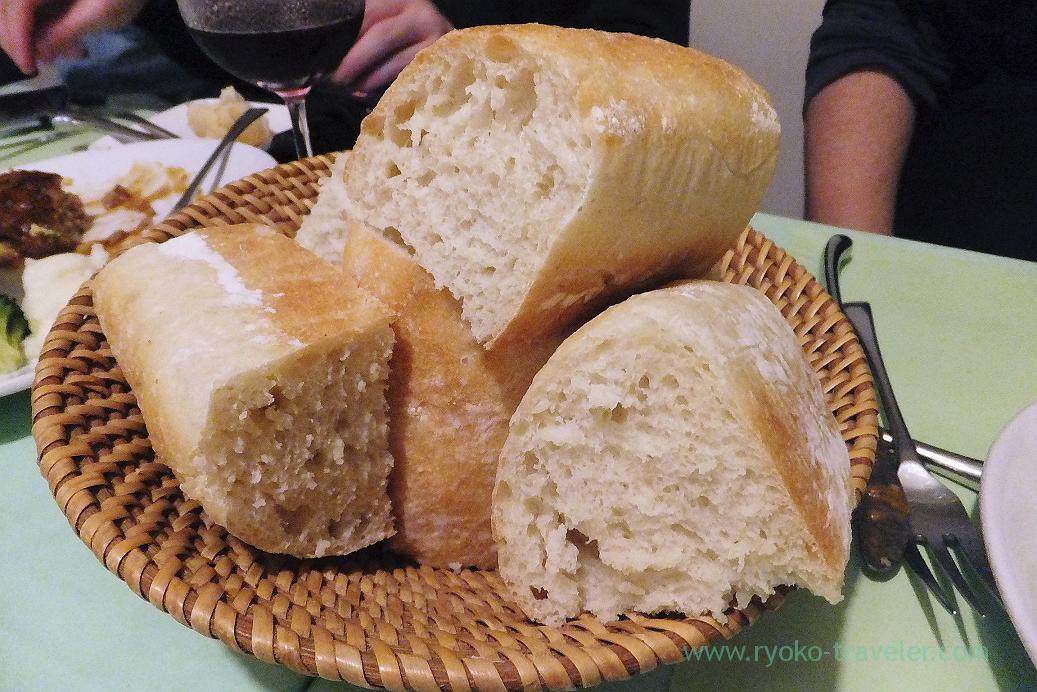 Appetizer (前菜). Young yellowtail called Inada in English was tasty.
But more, those colorful vegetables were awesome. Everything was fresh.
No one would hate vegetables if they ate such a delicious vegetables when they were children. 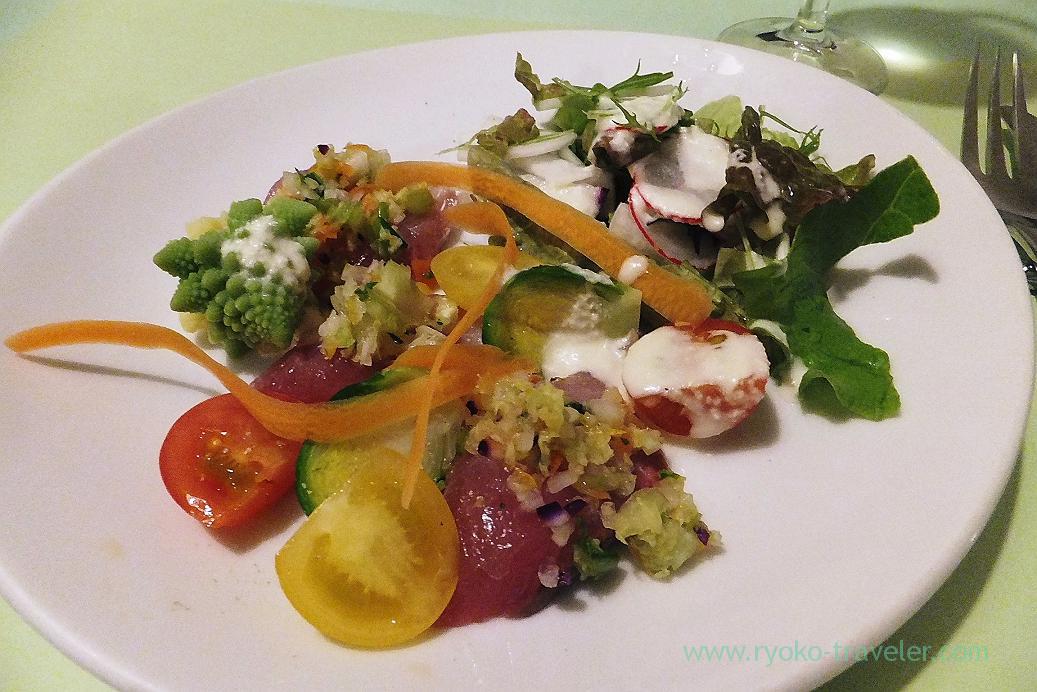 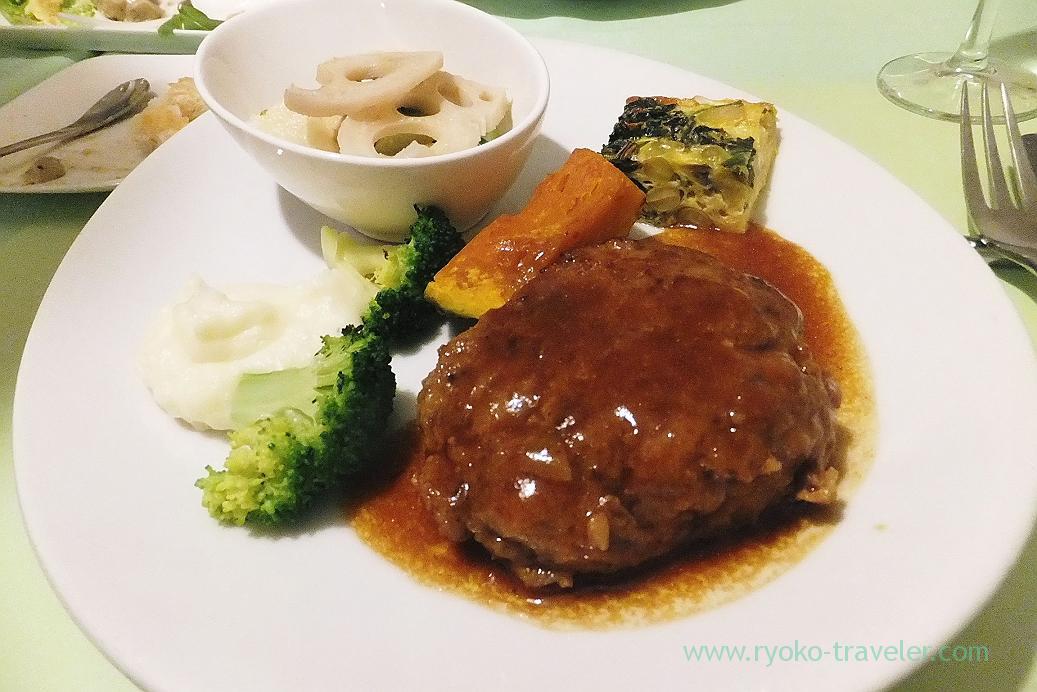 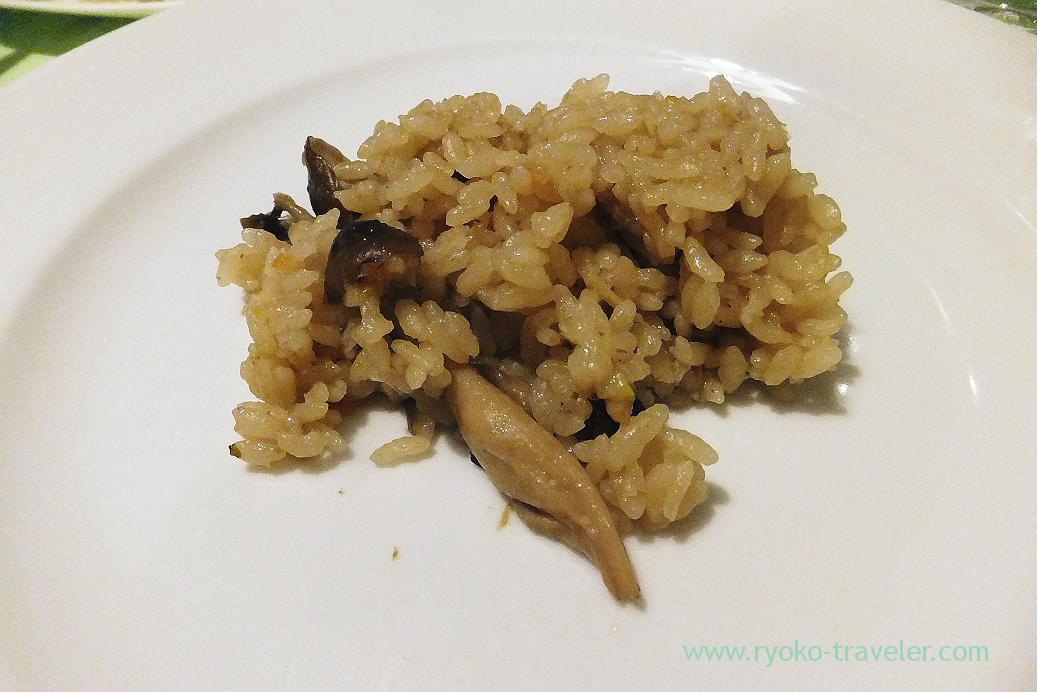 And last, dessert appeared. Whole ! Whole pudding ! We were delighted ! The smell of caramel was great. Then the chef cut it into 6 pieces. 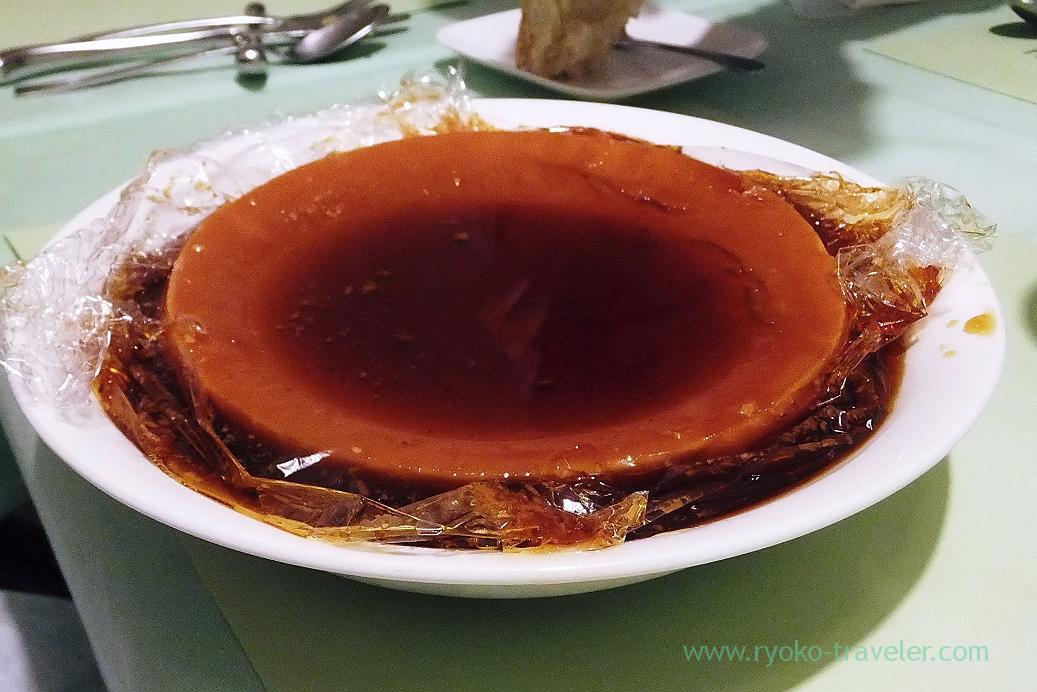 Because it was before my birthday …;)
Pudding, ice cream and persimmon. 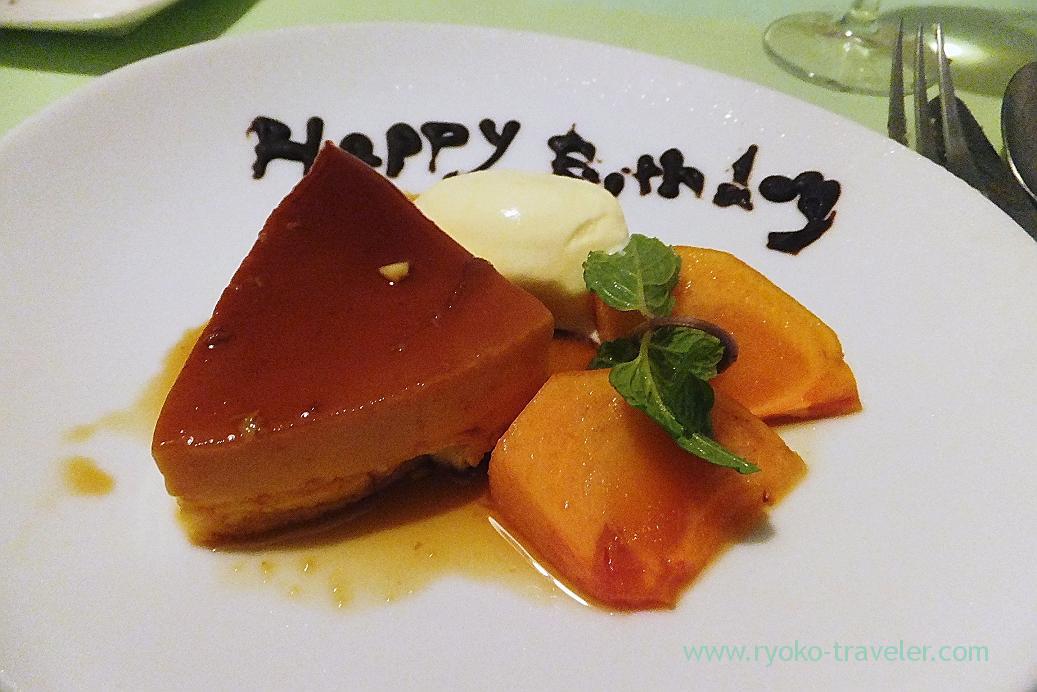 Herbal tea (ハーブティー) after dinner had refreshing taste and tasty as usual. 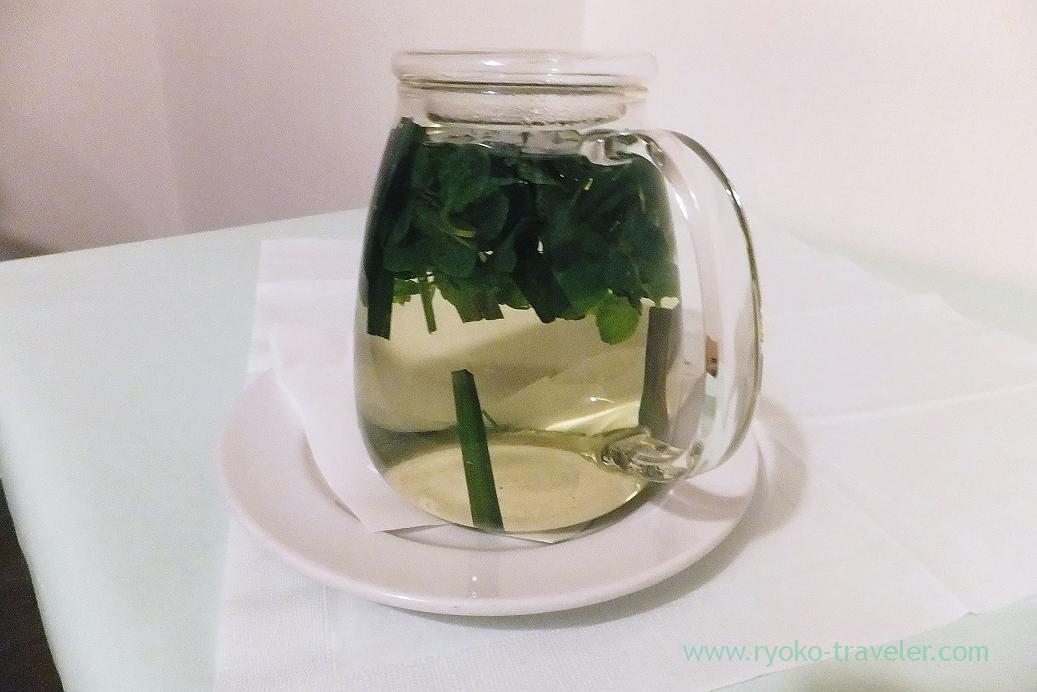 I felt like eating hamburger after a long long absence, so I went to eat it. Still I can't eat thick pork like tonkatsu,...

Top French cuisine restaurant's special curry ! I went to the charity event that we can eat fancy French restaurants' s...

Sakura prawn, canola flower, bamboo shoot... I went to Tsukiji Market on a Saturday with my friends. I usually go ther...

(Notice) This Tsukishima branch of Hajime Sengyo-ten already closed. Tsukiji head shop is still on business. If you wan...