Recently the most favorite eatery at Tsukiji is that eatery. 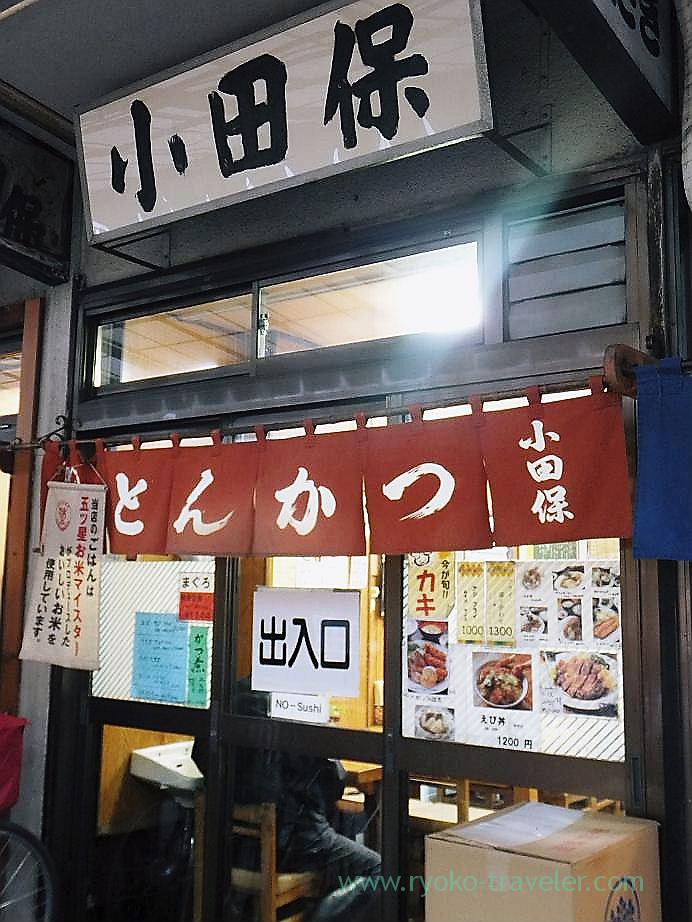 I had wanted to eat that so much at Odayasu.


Tsukiji Market : Kanikoro at Odayasu (小田保)
Odayasu after a long absence. I went to Odayasu for breakfast after a long time absence. Af first I wanted to eat ... 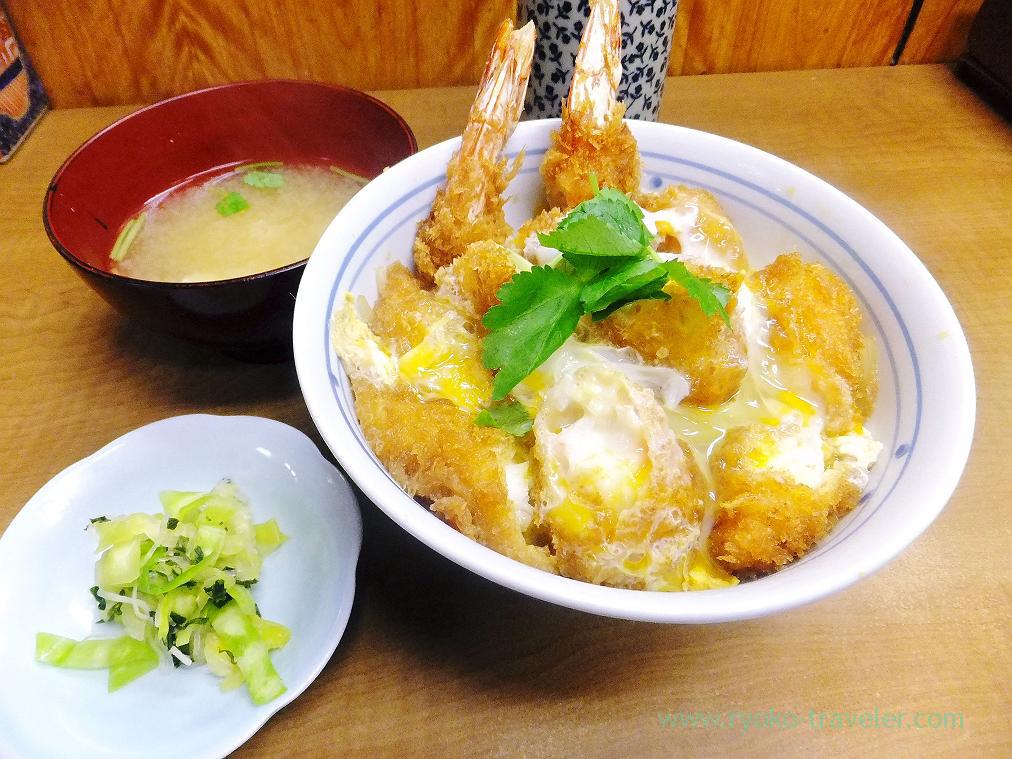 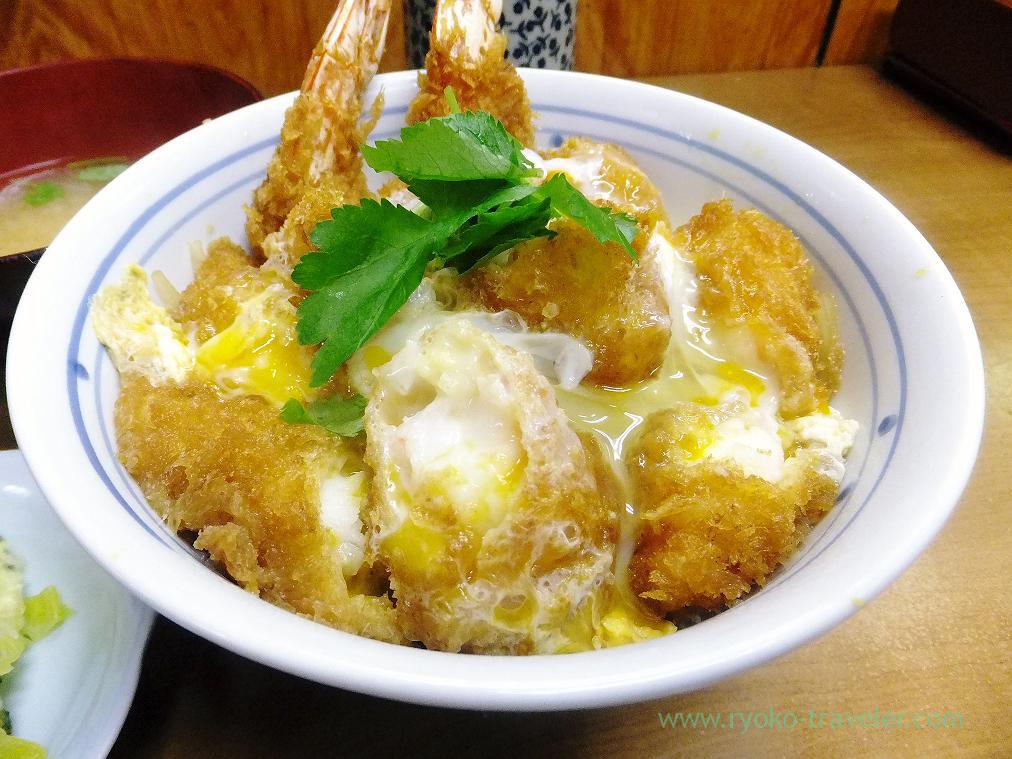 Its coating was crisp and more being dressed up in an egg.

It is so delicious.
Odayasu is small eatery, but they serve much kinds of dishes. Deep fried foods, sashimi, boiled vegetables, broiled fishes and so on.
I’m going to eat every kinds of dishes at Odayasu !

Finally, a branch of Tsujita is open in Kachidoki area. Just in front of the exit of Kachidoki station ! Mentoku Nidaim...

Ginza : Our longing hamburger steak and pudding at Persil

That brings back memories. This is about the dinner that we had before Christmas. I joined the dinner party at Persil...

I ate tantanmen noodles for lunch last week.Not dandan noodles. The restaurant's name is "Honsen". It is in Harumi Torit...