From “Re-fish” to “Nippon fisherman’s diner” without major change

Some of my acquaintances praised this restaurant in Tsukiji. 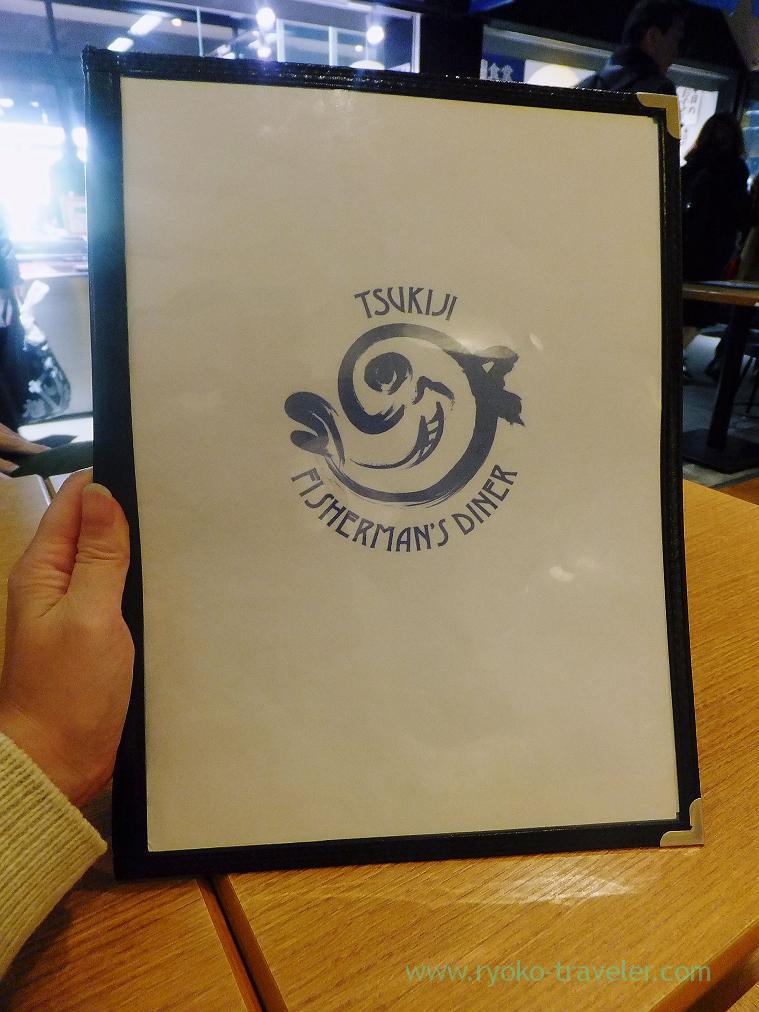 There used to be “Re-fish Shokudo”.
The owner isn’t changed. They had changed the restaurant’s name from “Re-fish Shokudo” to “Nippon Fisherman’s diner” because many people was wondering its name.
http://www.ryoko-traveler.com/refish1_amikane1/

So, menu is similar to former restaurant. 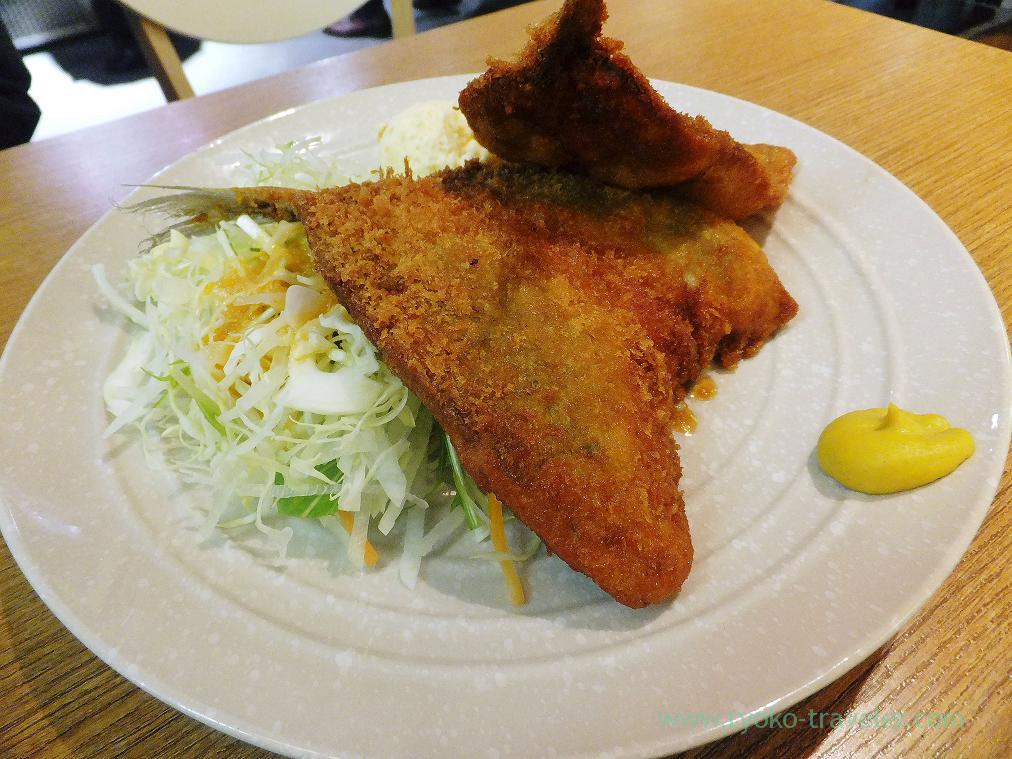 Those were fried deeply with fine bread crumbs thickly and seasoned with vinegared soy sauce.
The horse mackerel itself was tasty. But I like thinly, crispy coating like Yachiyo.
http://www.ryoko-traveler.com/yachiyo3/ 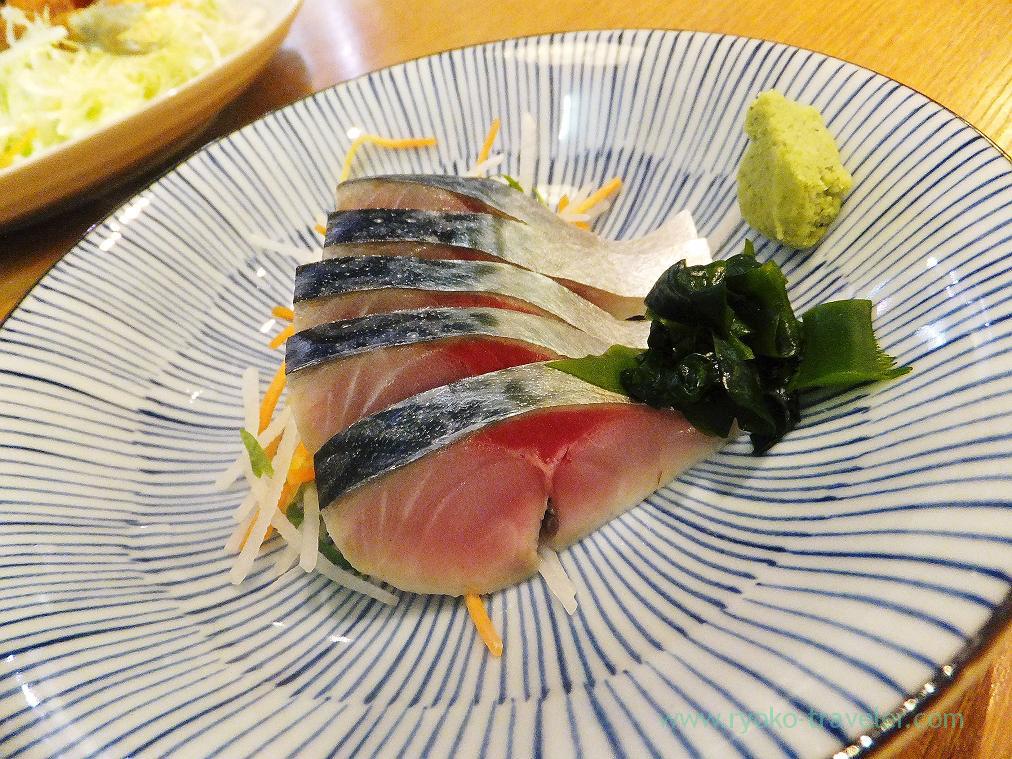 Those lightly vinegared mackerel was tasty. I like it. 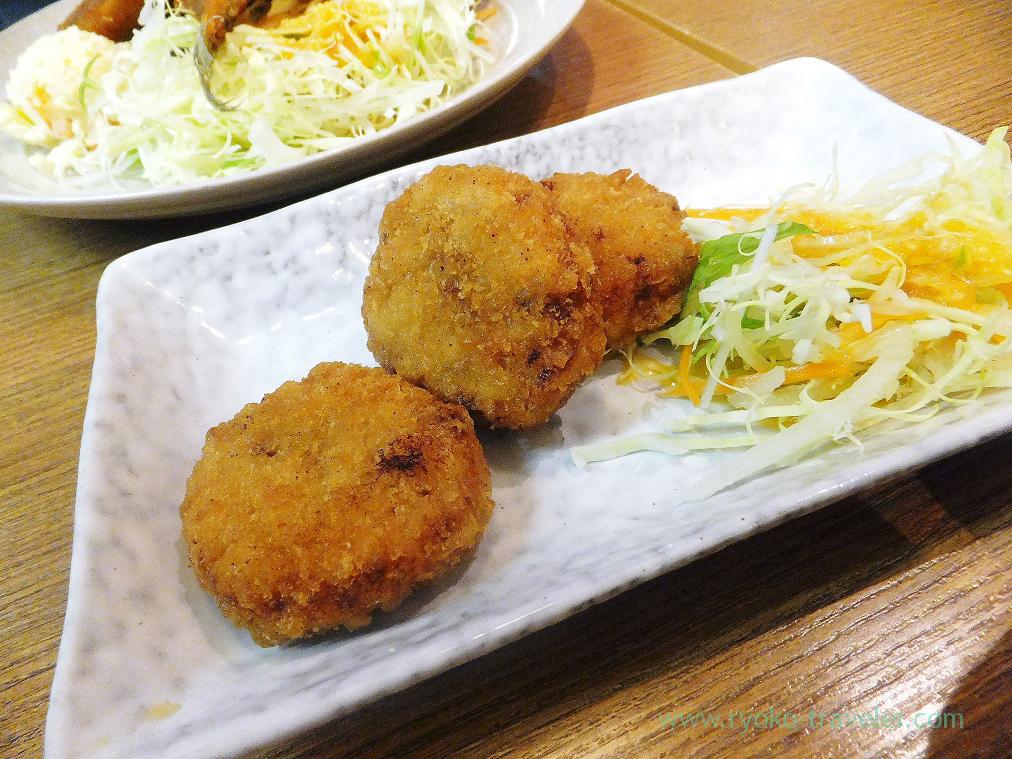 There were few slices of octopus last time. But I enjoyed the texture of octopus much this time.
It was good. Though the price went up 😛

Tsukiji : Chiaki along the narrow and calm street

If you got tired of packed Tsukiji, go into narrow streets ! I have something to do at Hamamatsucho on every Saturdays ...

I visited Oniyanma(おにやんま) in Shimbashi area. They are stand-up-eating Sanuki Udon shop. I have been to the head shop in...