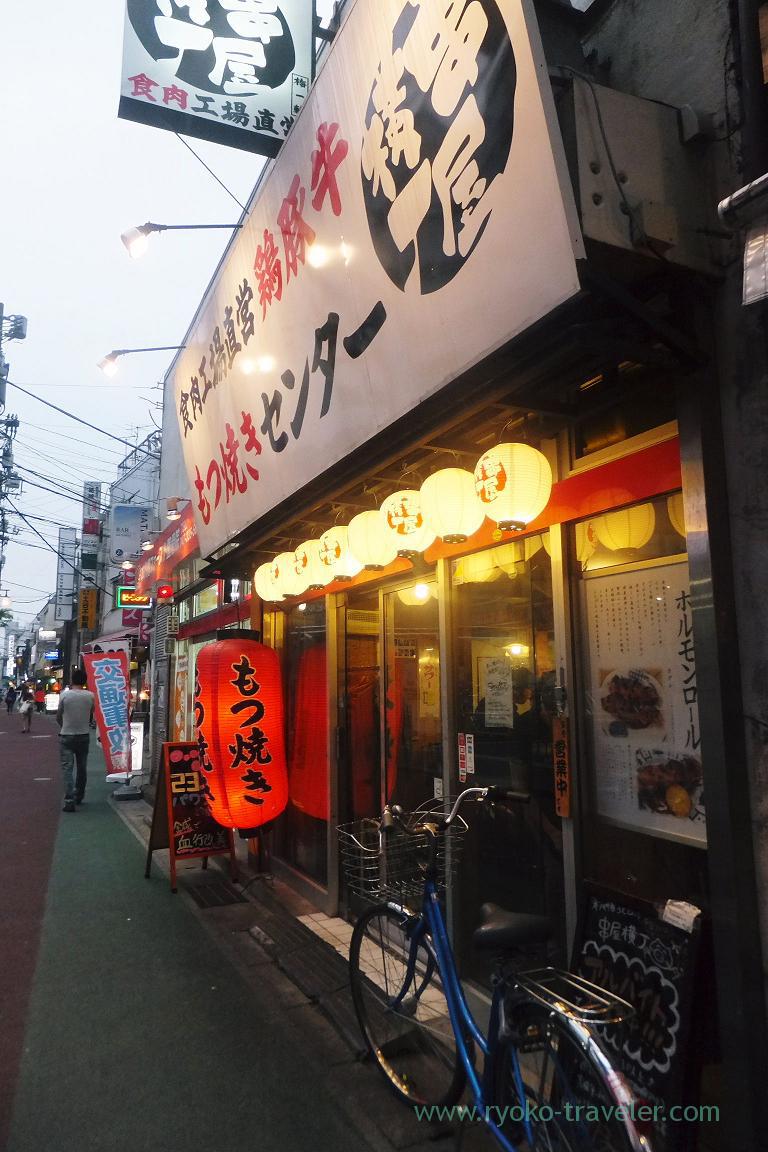 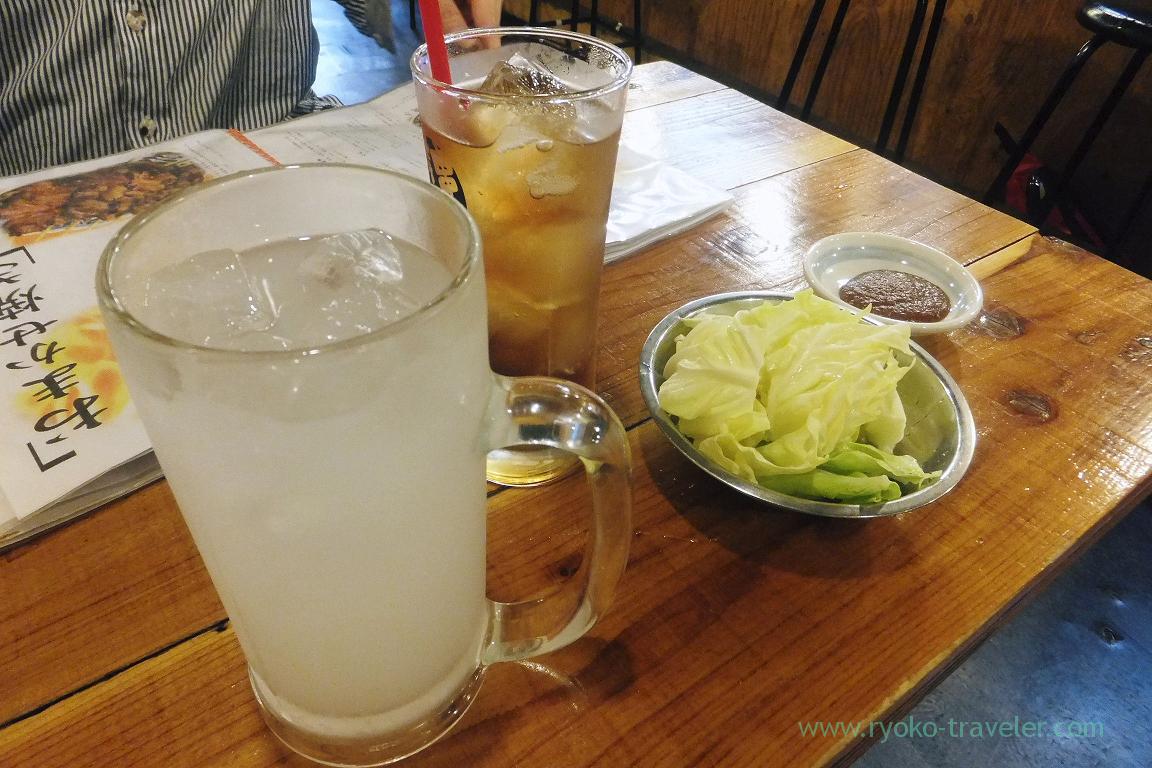 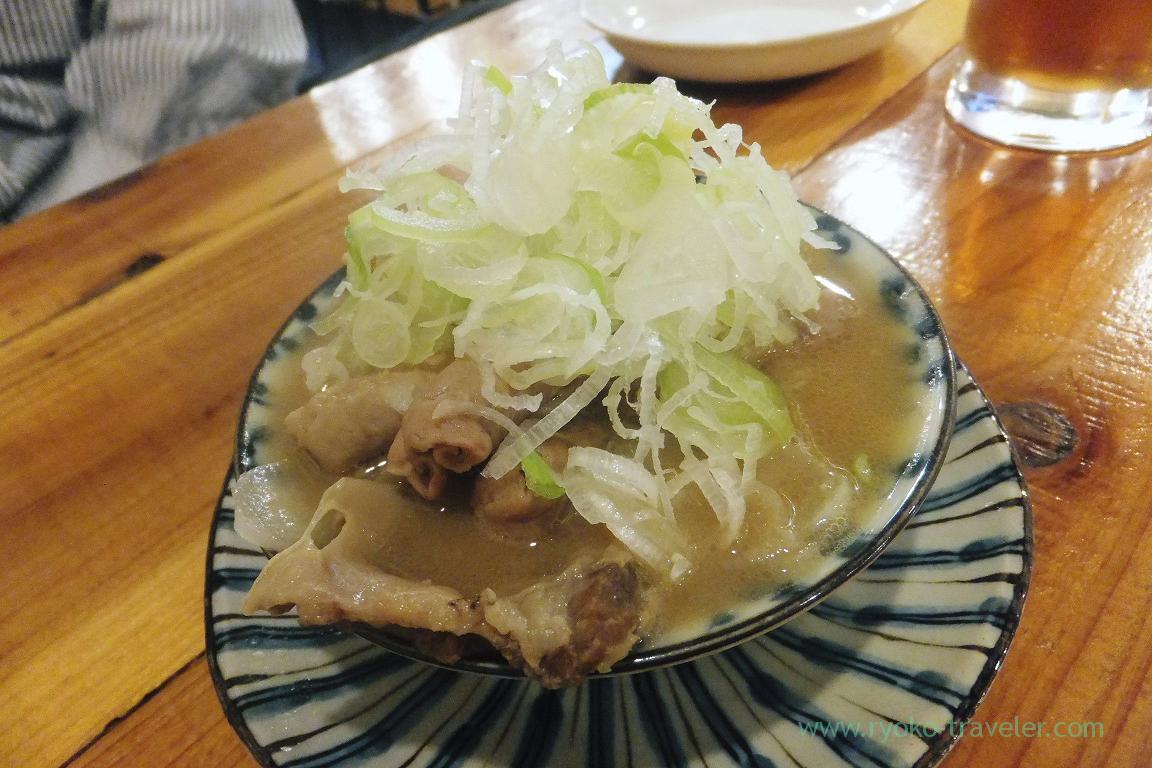 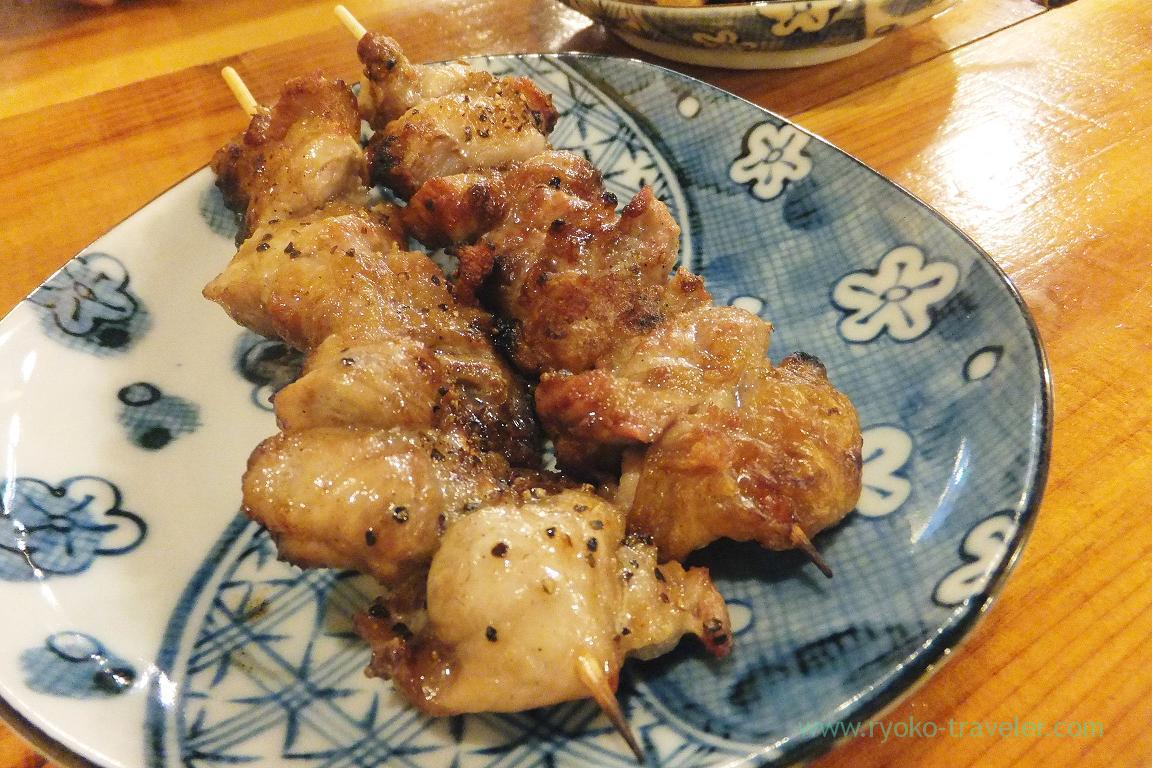 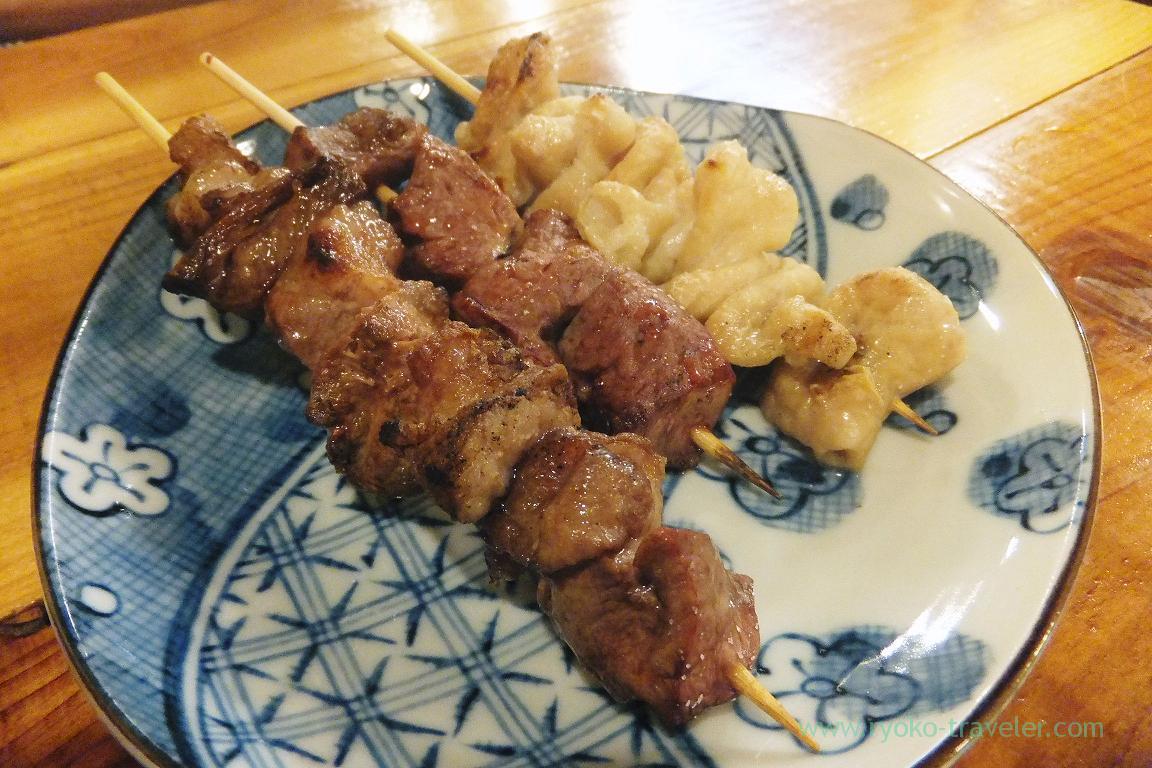 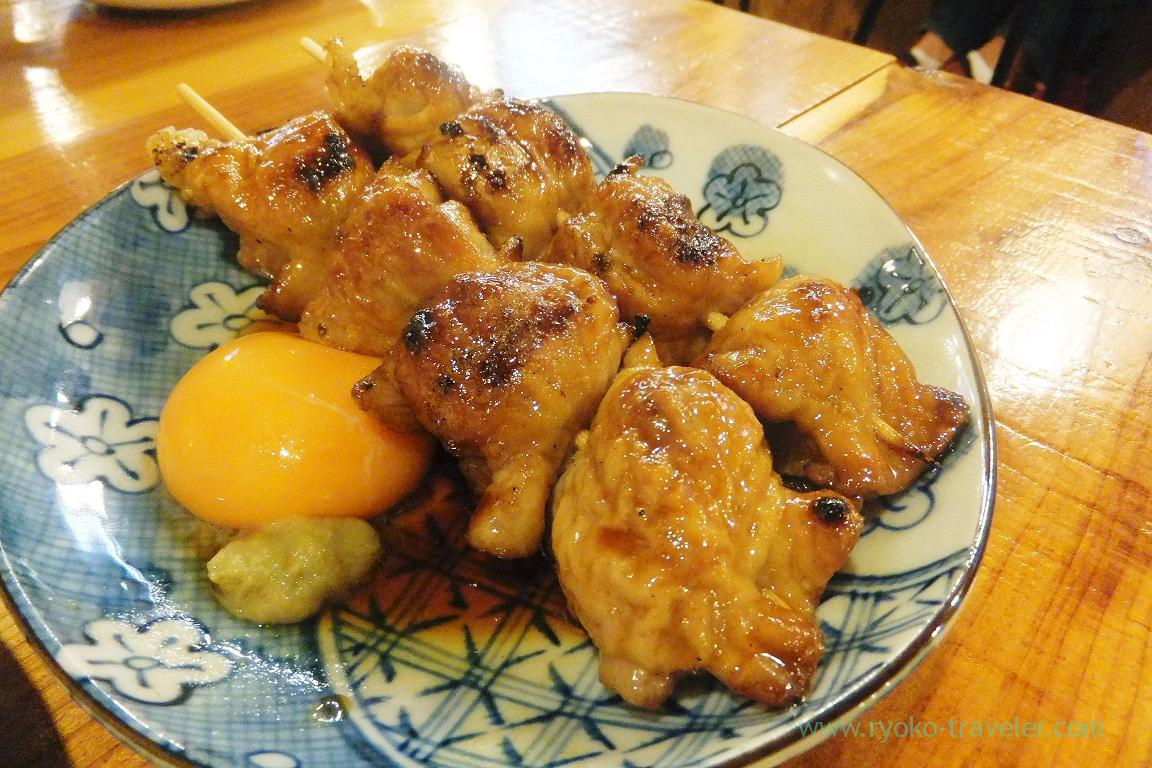 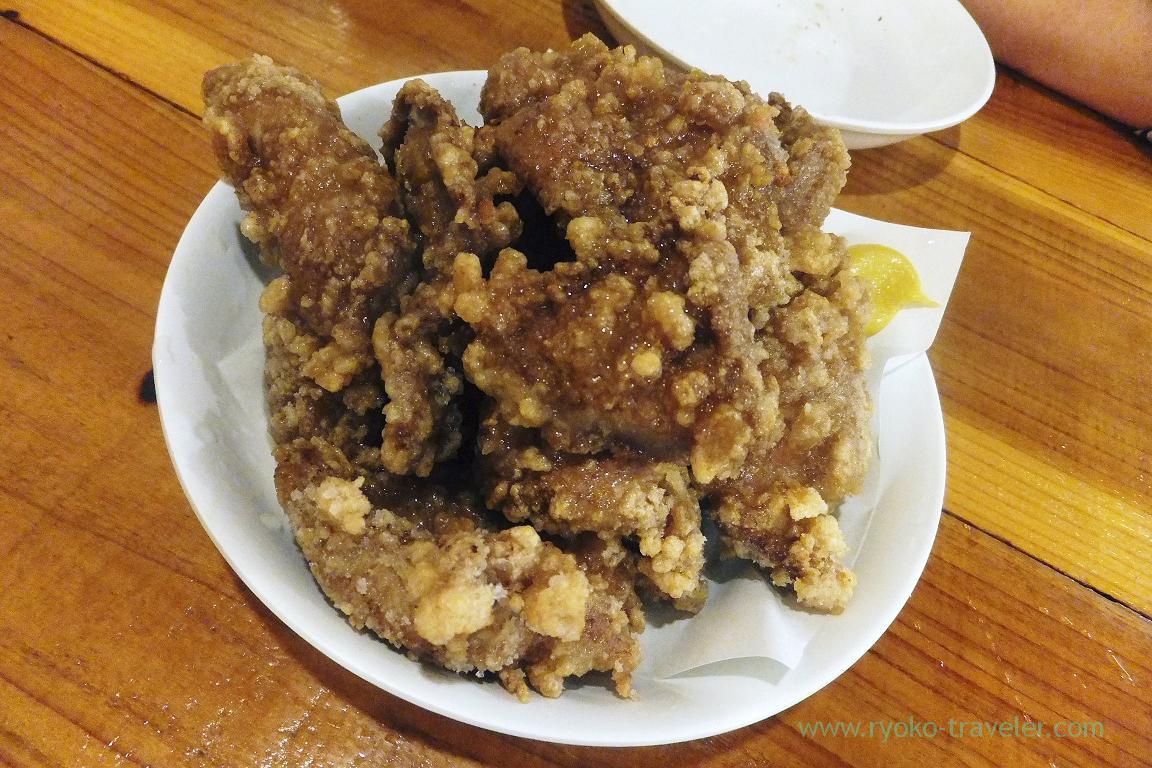 Kid friendly cafe serve cute latte art ! I hadn't seen a complex, and difficult latte art ever. Though I sometimes get...

Under the railway viaduct. We went to Kingyoya under railway viaduct without reservation the other day. Though it's a ...
Kinshicho : New Indian restaurant, Venus (ヴェヌス)
Funabashi : shrimp soba at Ebi-soba Maruha (海老そば まるは)