Chiba have only two restauratns, I think. This Kawanami and Manzan near Makuhari-Hongo station.
My favorite hamburger restaurant named “Aloha Diner Dukes” is on the first floor of the building. It was regular holiday.
http://www.ryoko-traveler.com/aloha-diner-dukes2/ 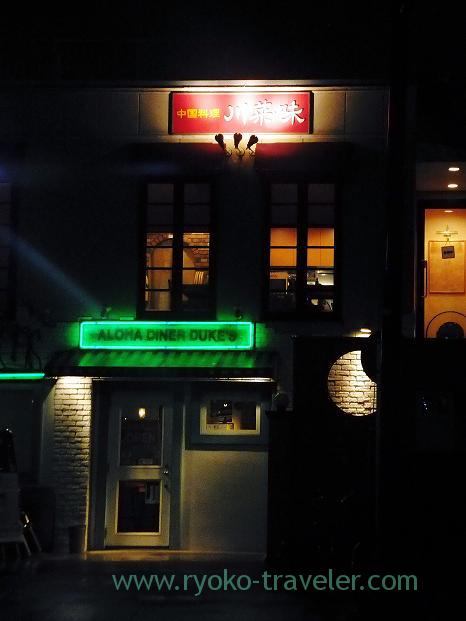 Because of heavy rainfall and strong wind, there was only one group in the restaurant. Though they have usually much guests. 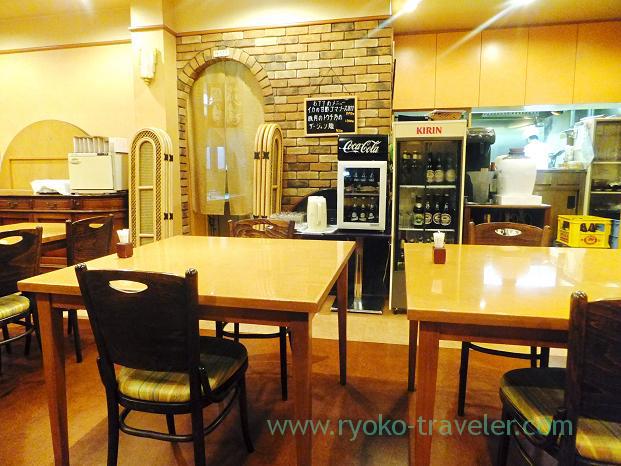 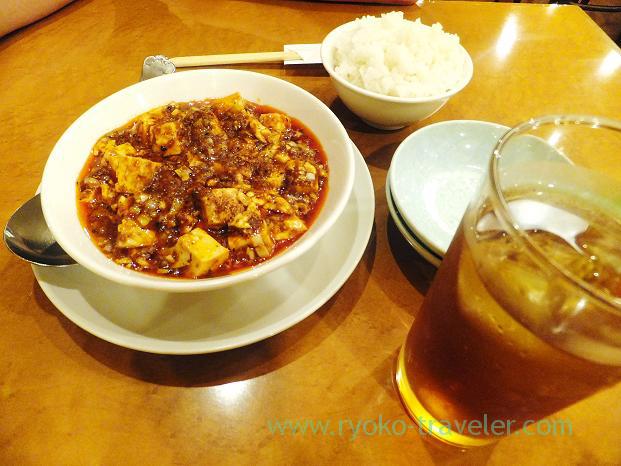 So much Sichuan pepper 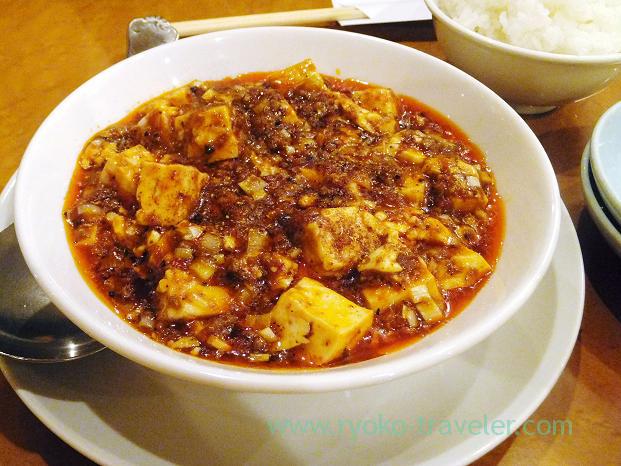 Of course, we did it 🙂
Spicy mapo tofu go with rice very well ! 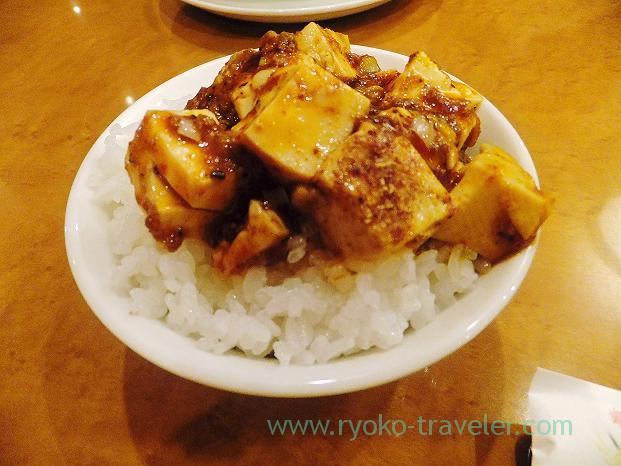 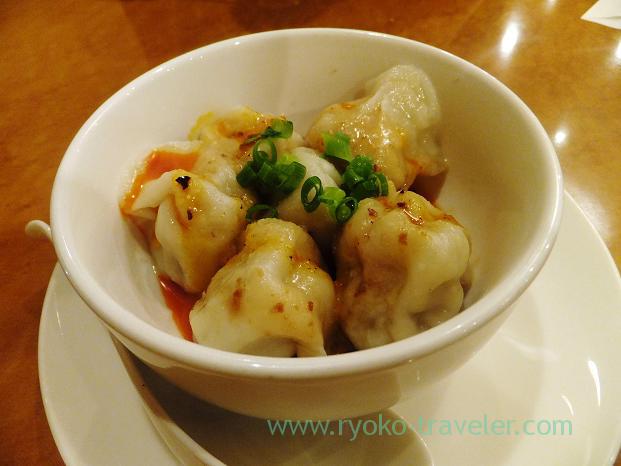 Its skin had springy texture. Much sesami was contained in the sauce but it was rather spicy 🙂 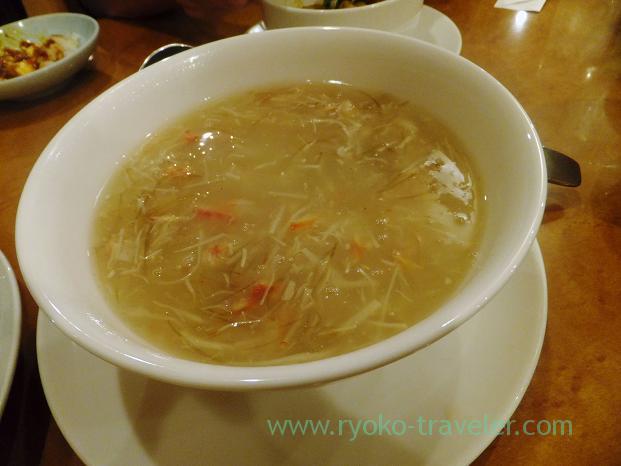 It is rather inexpensive restaurant, but only shark foods are far more expensive. We realized the high value of shark fin 😛
But this shark fin soup had much pieces of shark fin and it was really tasty.

Branch of Mihashi is underground of Funabashi Tobu. I've never been to Mihashi that is so popular Japanese-style swe...

Tantanmen noodles without soup. We went to the ramen shop just close to Ichikawa station. Ramen Akedoya This appea...