March will be end soon, and I should eat foods that can be eaten during cold season only now.

So, I ate boiled monk fish as breakfast at Katou in Tsukiji !
I went to there before 7 a.m., and there were few people there 🙂 I could take seat with easily contrary to last time 🙂
http://www.ryoko-traveler.com/tenfusa11_turret-coffee9/

Then I saw menus hanging on the wall.
The word “Boiled monk fish (あんこう煮) “. There was ! (I want to eat left oyster hotpot, too :p) 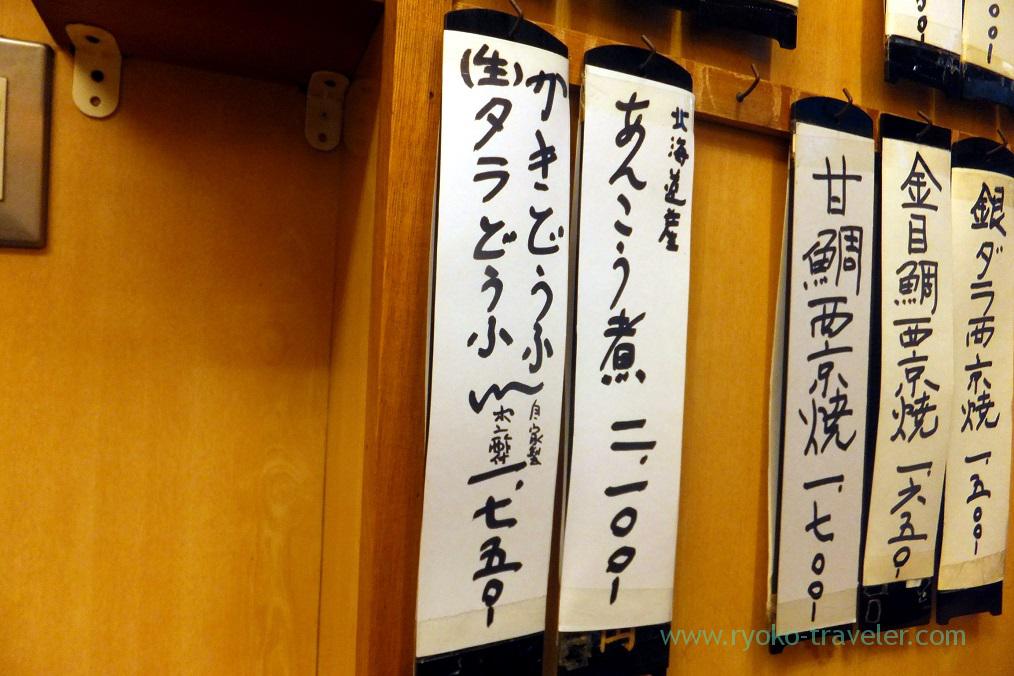 The price got 200 yen higher than last time. The menu says the monk fish from Hokkaido.
http://www.ryoko-traveler.com/katou3/

At first, I thought there’s no one except me who eat hot boiled monk fish such a warm day. But a man next to me ordered it, too 🙂 Yes, monk fish can’t be eaten during warm season.
I waited for 15 minutes or so, then my boiled monk fish (あんこう煮, 2100 yen) was served. 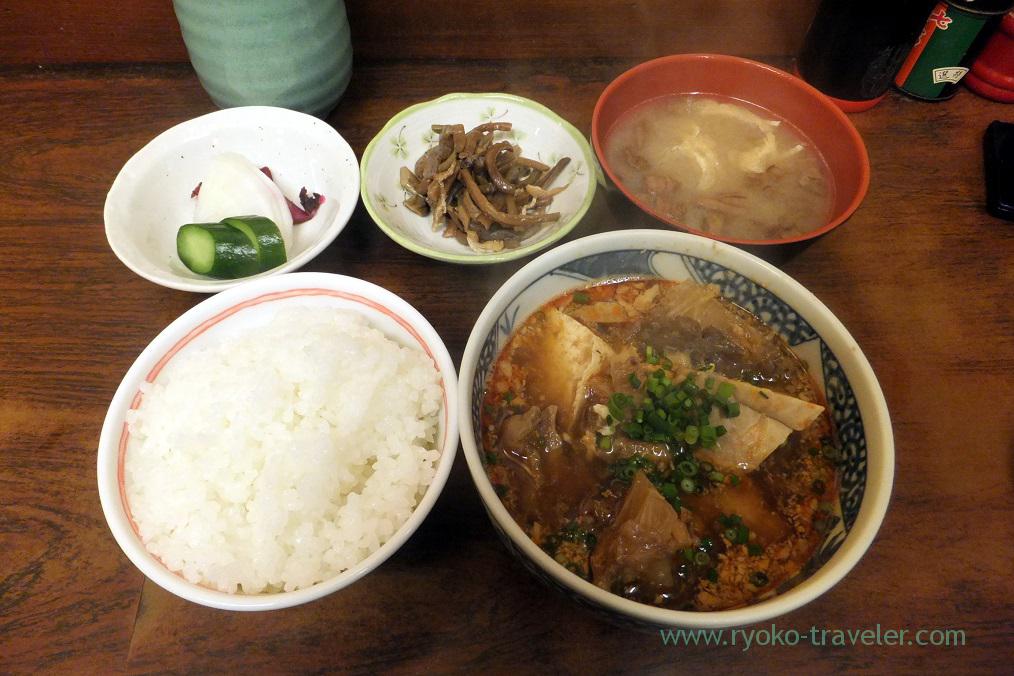 By the way, Katou don’t move to new Toyosu market (maybe they’ll quit their business), so this will be the last time to have boiled monk fish at katou for me.


Tsukiji Market, Oshiage : Takahashi and Tokyo skytree (高はし, 東京スカイツリー)
I took a day off only for Takahashi There are some eateries that I can't go on weekdays' morning because these eateri...

www.ryoko-traveler.com
So, it go with rice very much 🙂 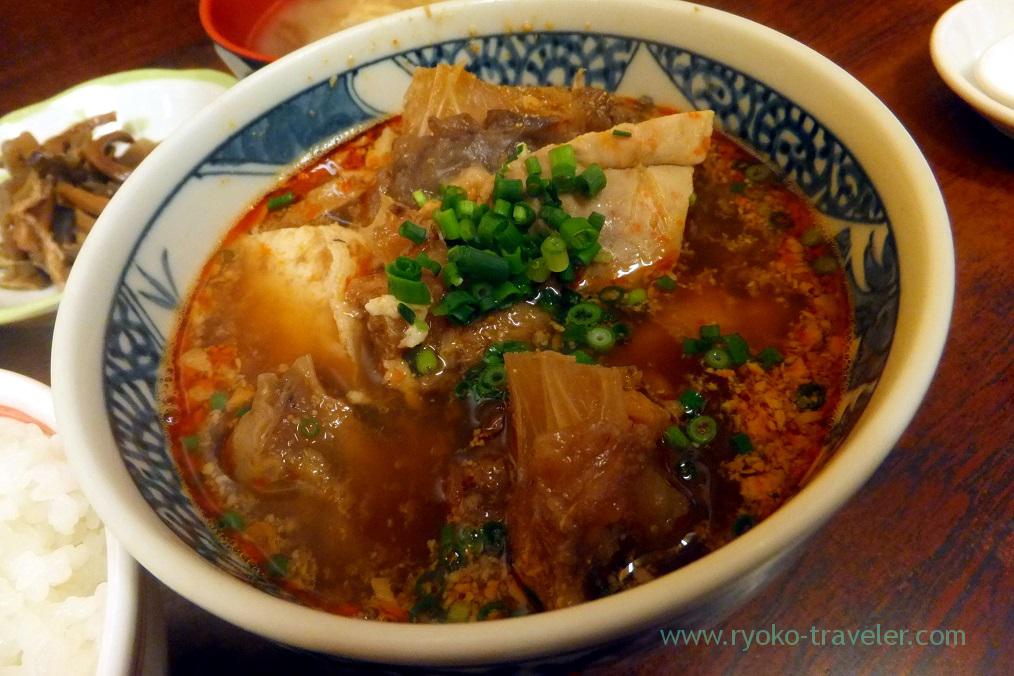 So much meat of monk fish in it. 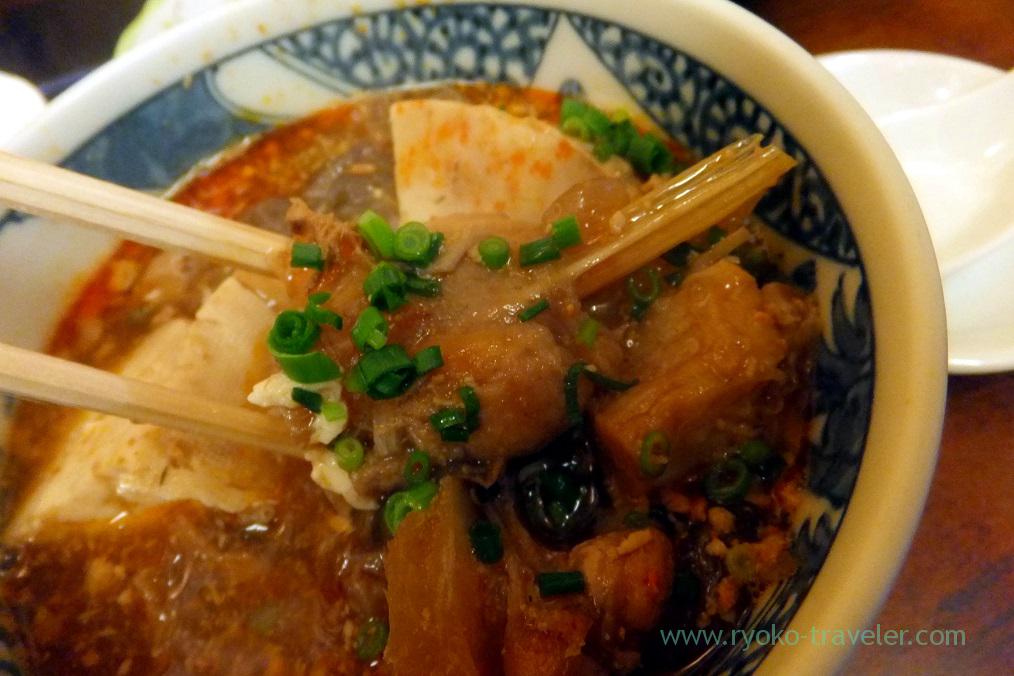 Liver. Also the eggs were in it, too. 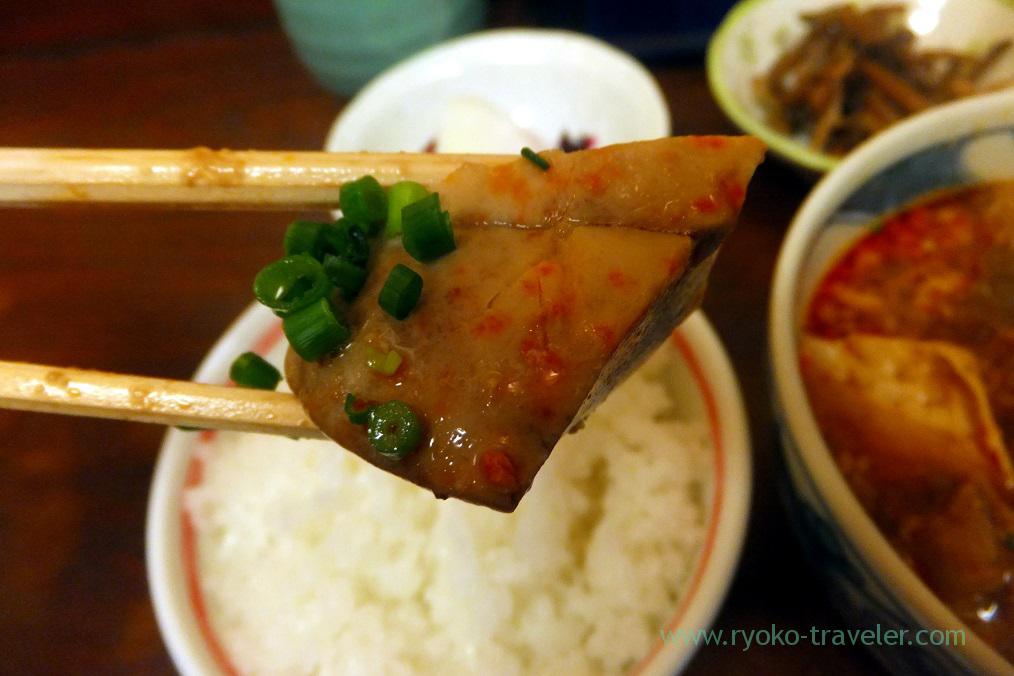 I think Kato is quite difficult for tourists from abroad among shops in Tsukiji. First of all, it isn’t tourist friendly shop :p (Though they don’t reject tourists…) But Katou might serve the most traditional Japanese breakfast in Tsukiji market.

I sometimes have coffee at Yonemoto coffee Shinten after breakfast when I have enough time. Truthfully speaking, I want to go to Turret Coffee. But it is opposite direction of my office.
There’s head shop of Yonemoto Coffee along Harumi street, but this “Shinten” (it means newer) is larger than head shop. And also they have smoking section. 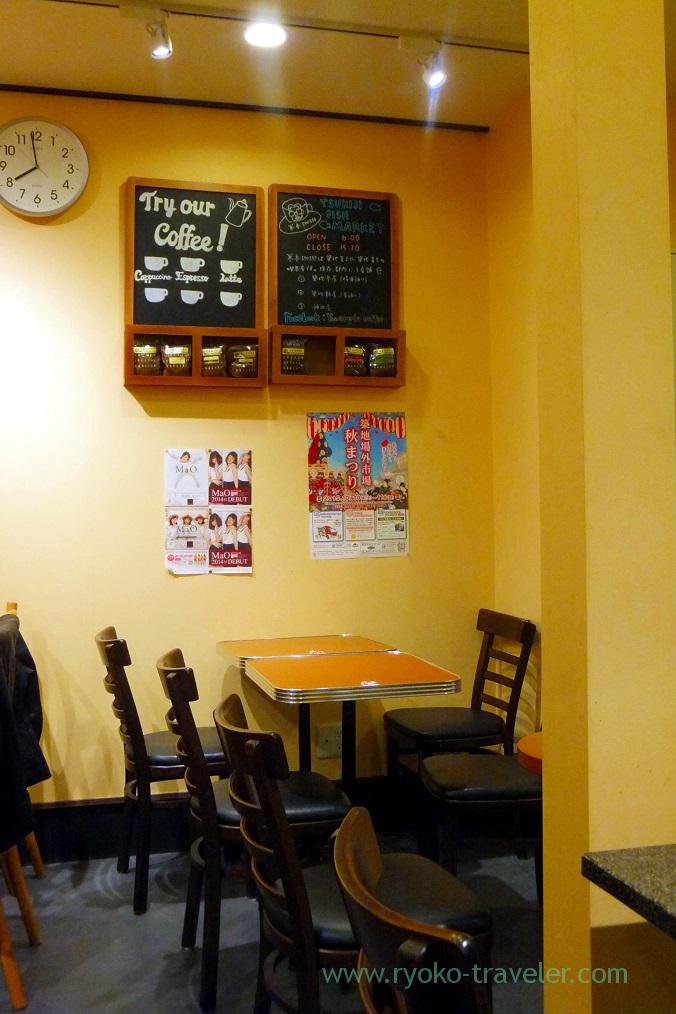 Mostly I have cafe latte at there. 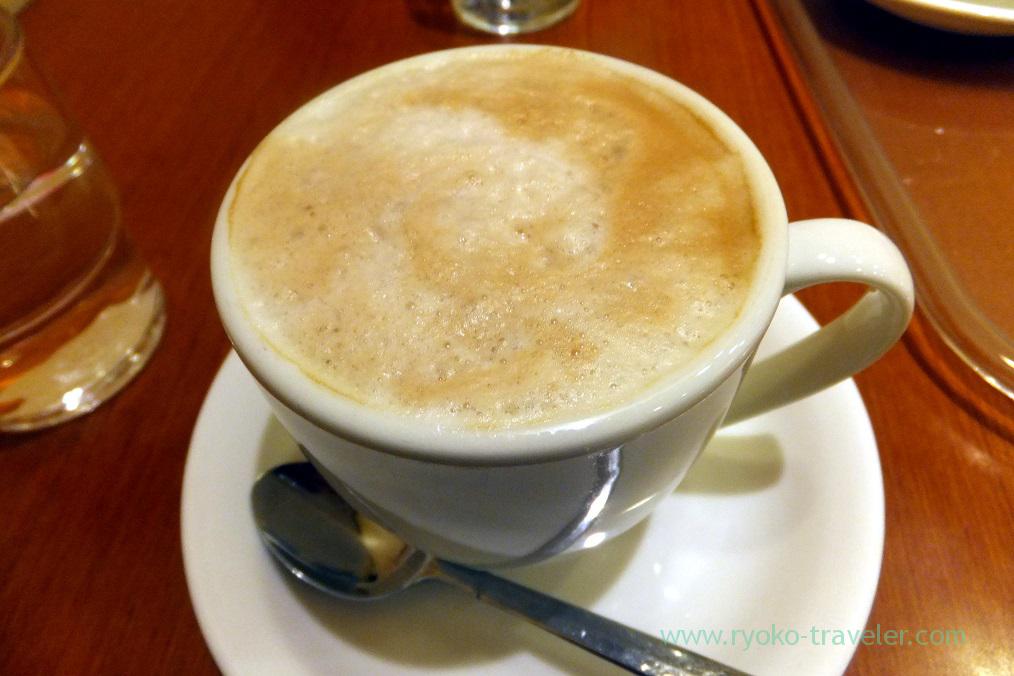 Kitchen Taka (キッチンたか) is so popular restaurant in Yotsuy. Many foods of photos are hanging on the wall. Taka's specialt...

Inventive Chinese foods restaurant in a historical town I met an acquaintance at Tsukiji and he asked me if I go to ...

Conger pike season has come ! I participated in conger eel dinner at Fujimura that was reserved by my acquaintance, a...