Atami Baien, One of the great plum blossoms park

Before I went to Italy, I also had a one night trip to Izu 😛

I can go there from Chiba about three hours or so by local train. 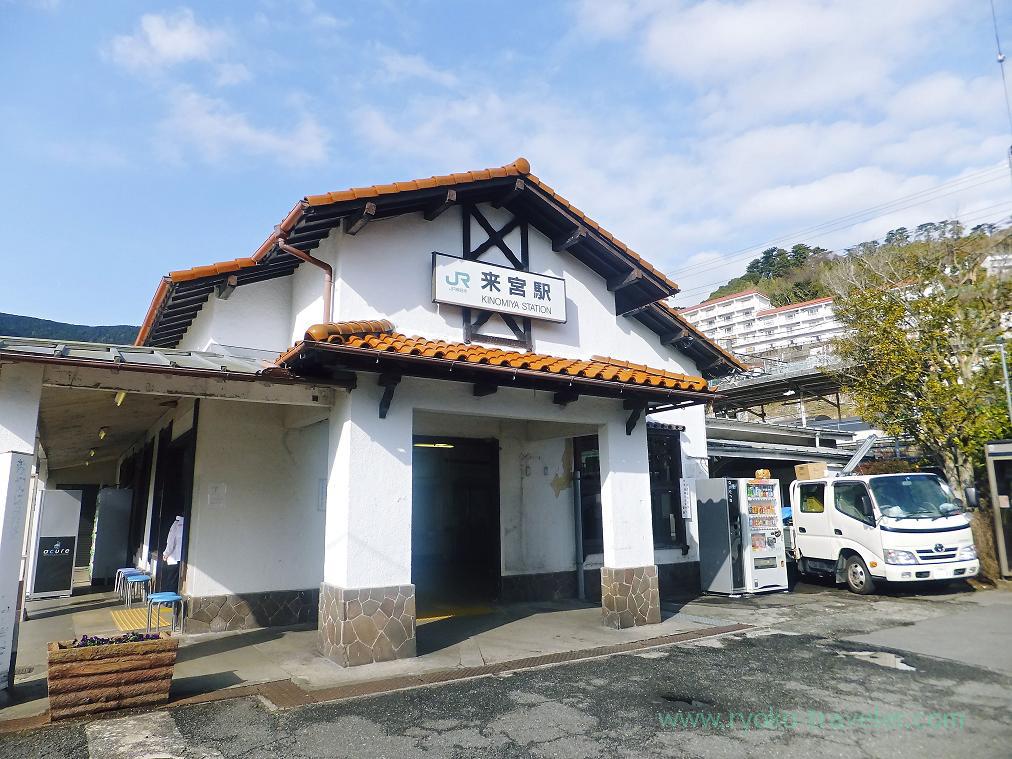 Anyway, we felt hungry and we had breakfast before going to Atami baien.

Though Atami Baien is opposite area, I wanted to try this cafe for a long time. 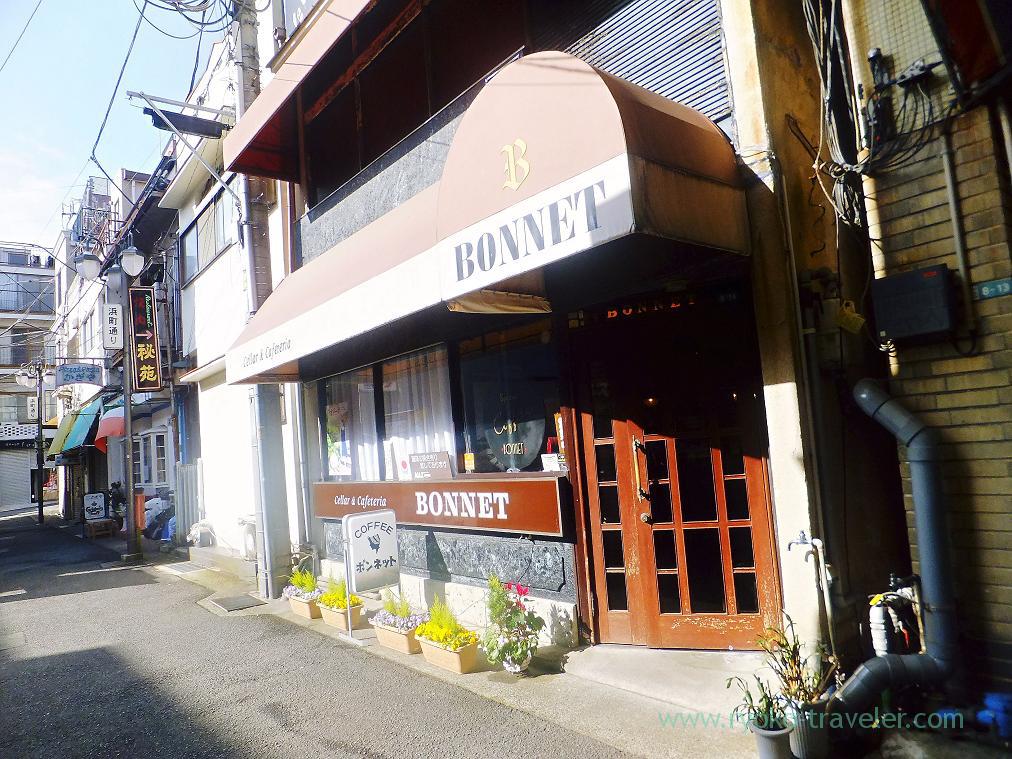 This kissaten had cozy atmosphere. We felt an old and Showa era smells 🙂 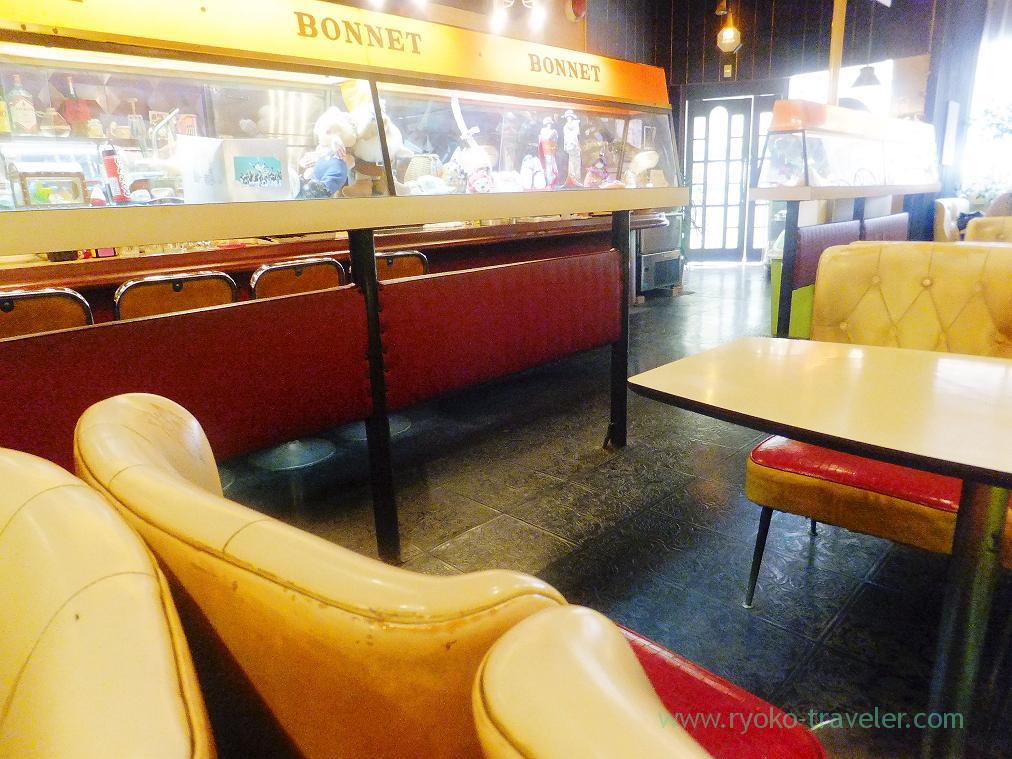 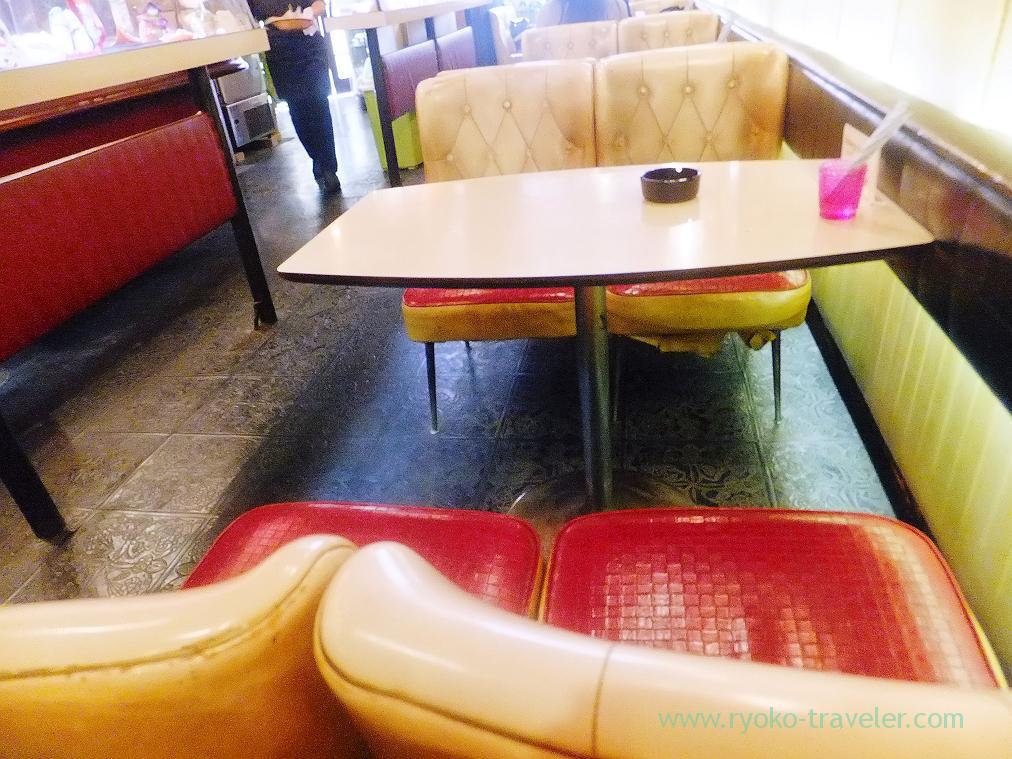 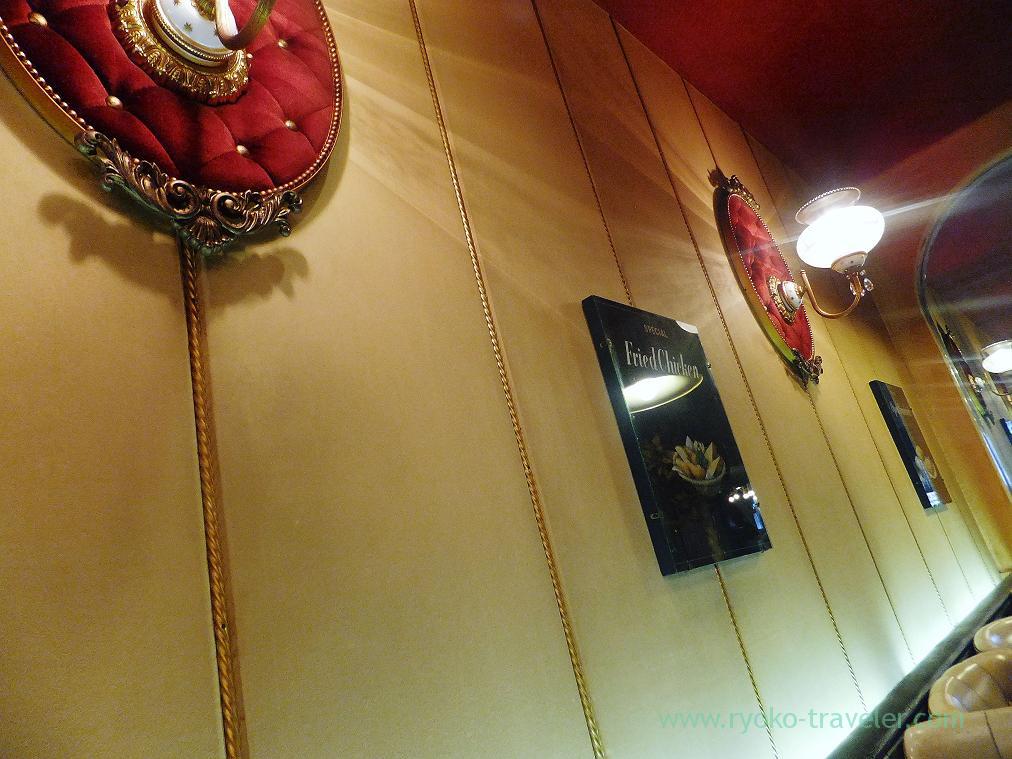 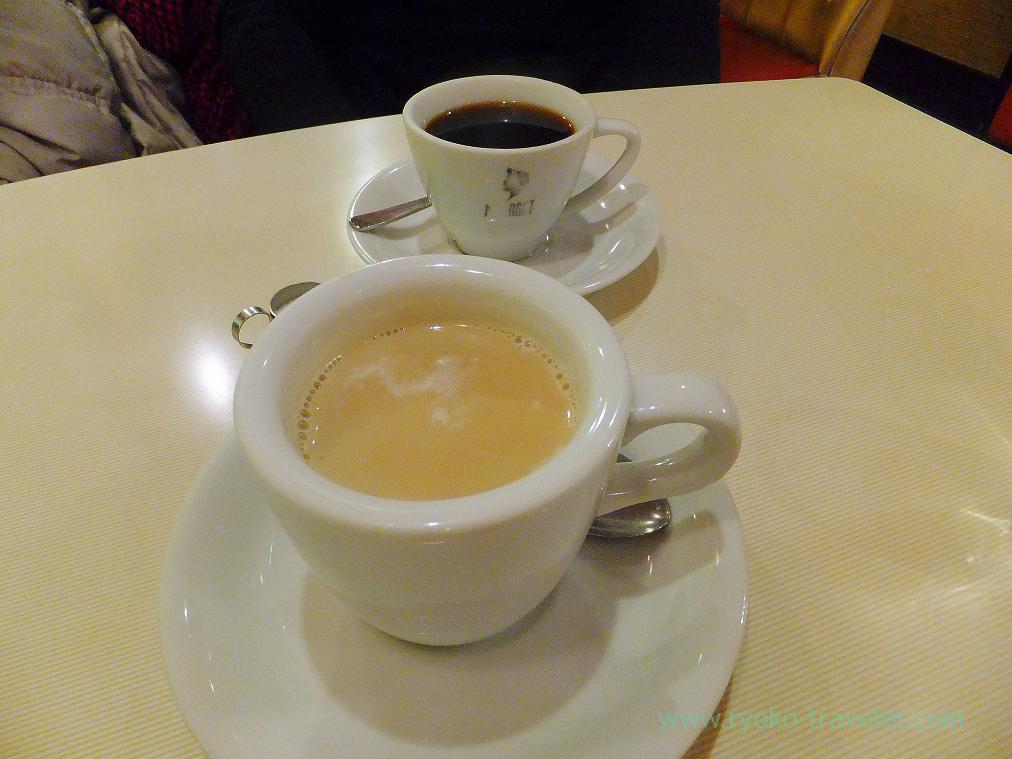 The waitress poured coffee into the cup in front of us. The flavor was good 🙂 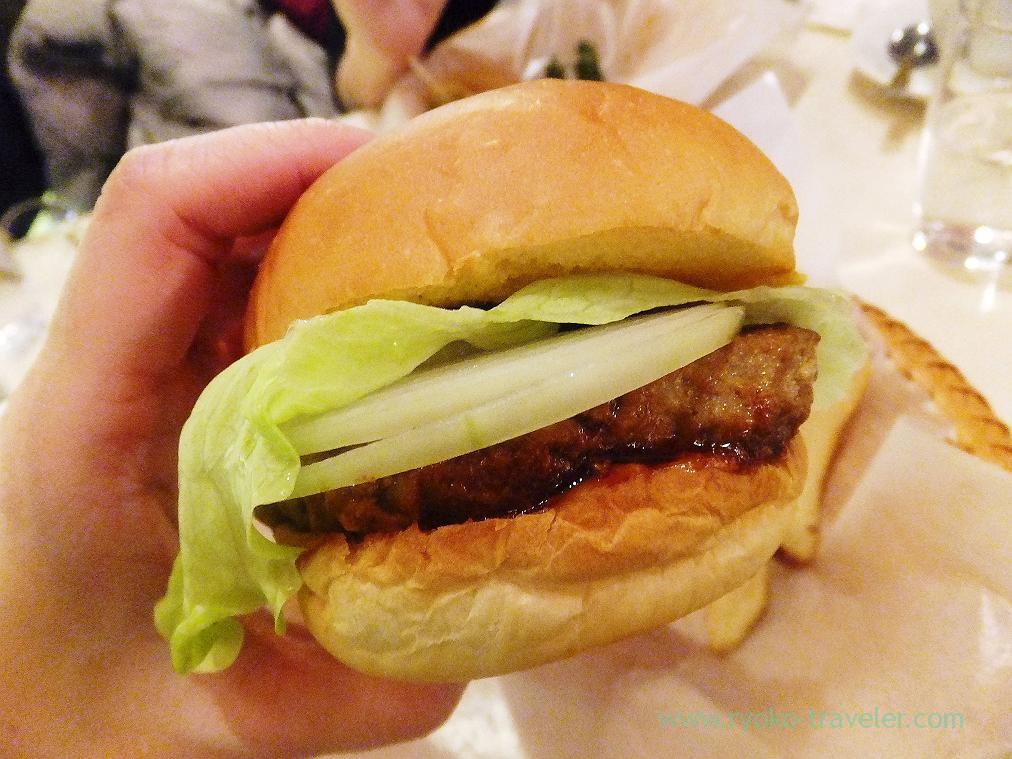 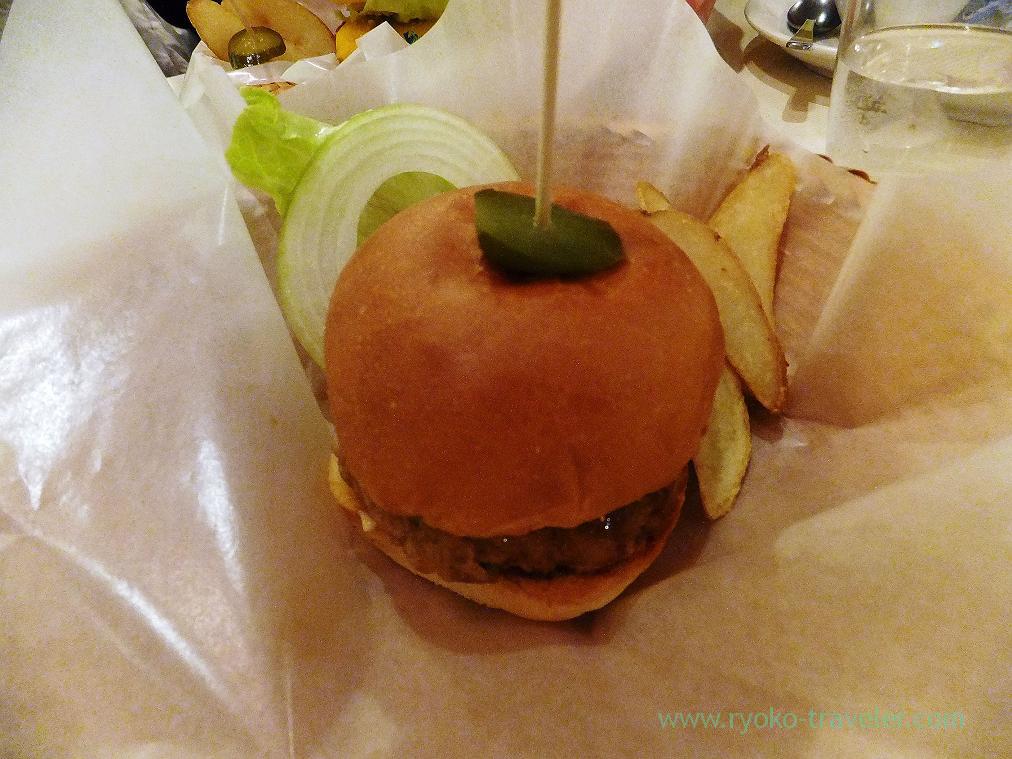 It is smaller hamburger and not American taste.
It seemed hamburger steak and vegetables sandwiched with ordinary soft breads.
The origin of humburger might be like this.
By the way, a man ordered two hamburgers.

I know. If you want to be full as meal, this one humburger is not enough.

And then we went to Atami Baien (Atami Plum Garden). 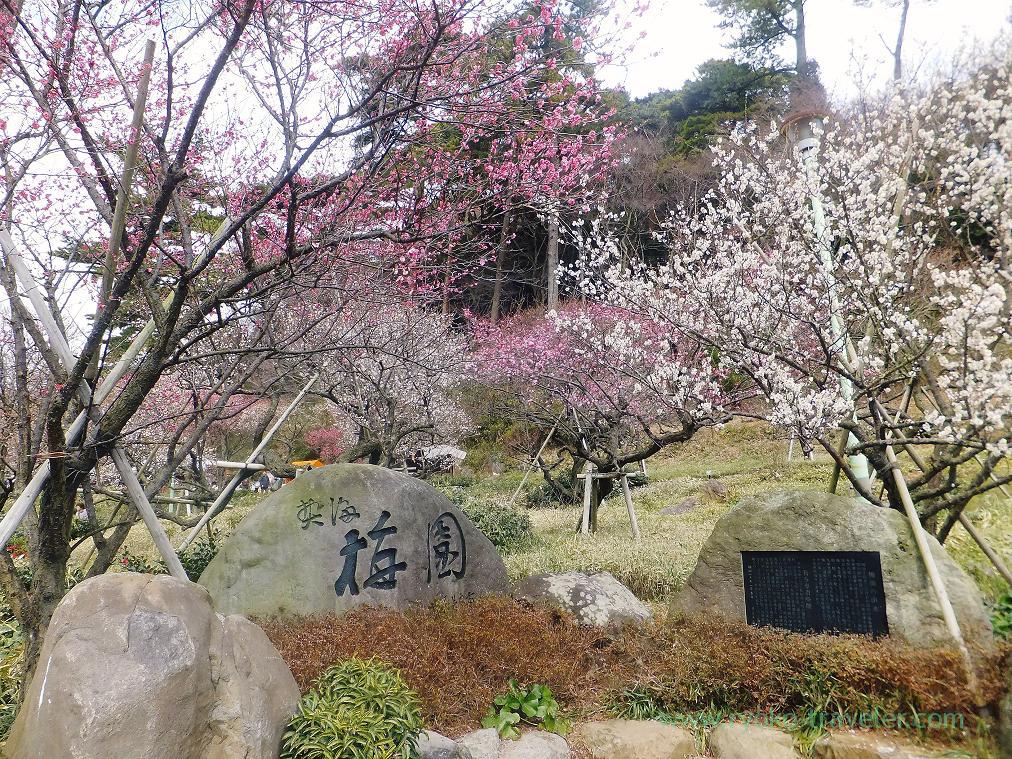 Only 40% of their plum blossoms were in bloom, but we could enjoy seeing plum blossoms because there were so large number of trees 🙂 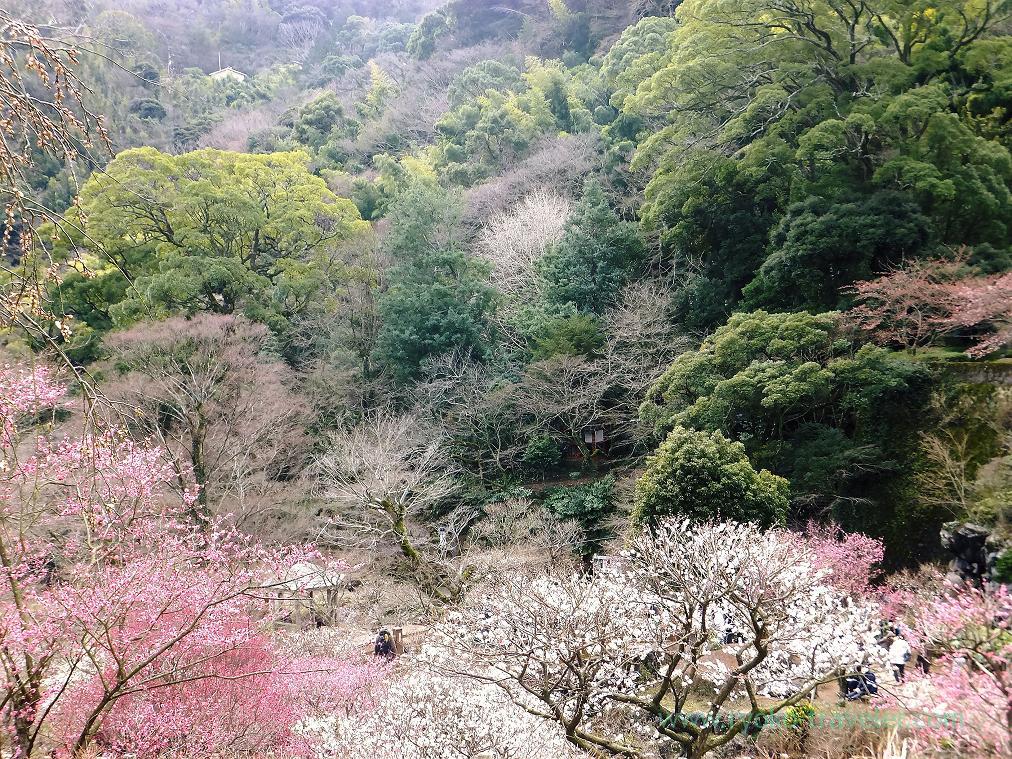 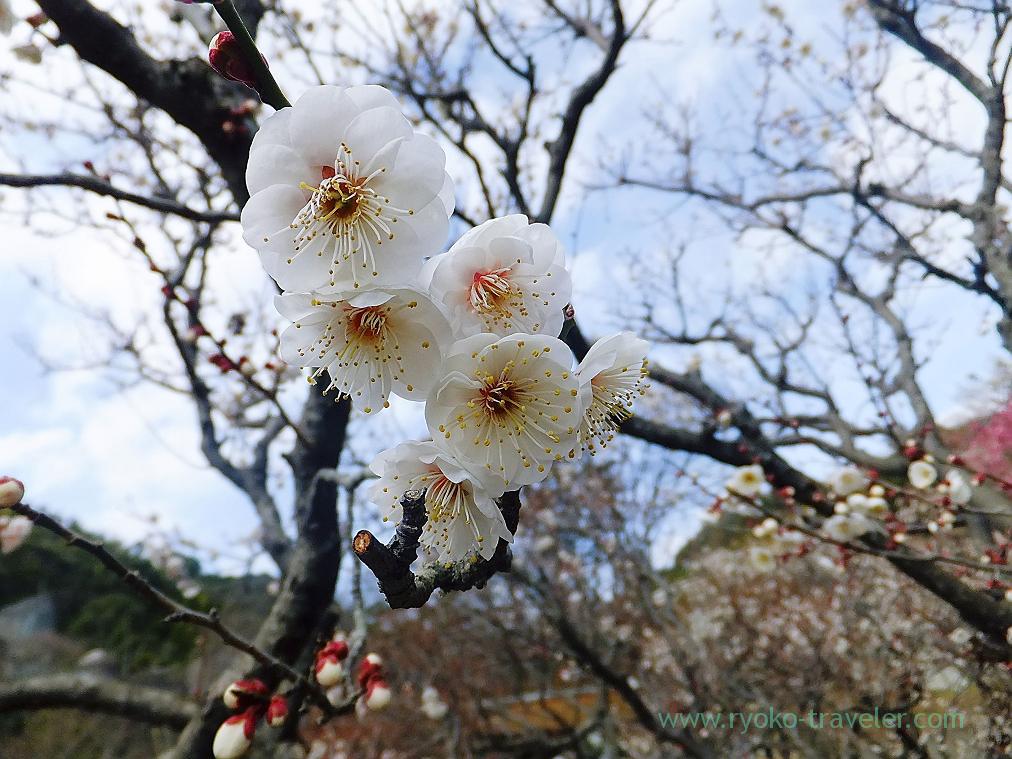 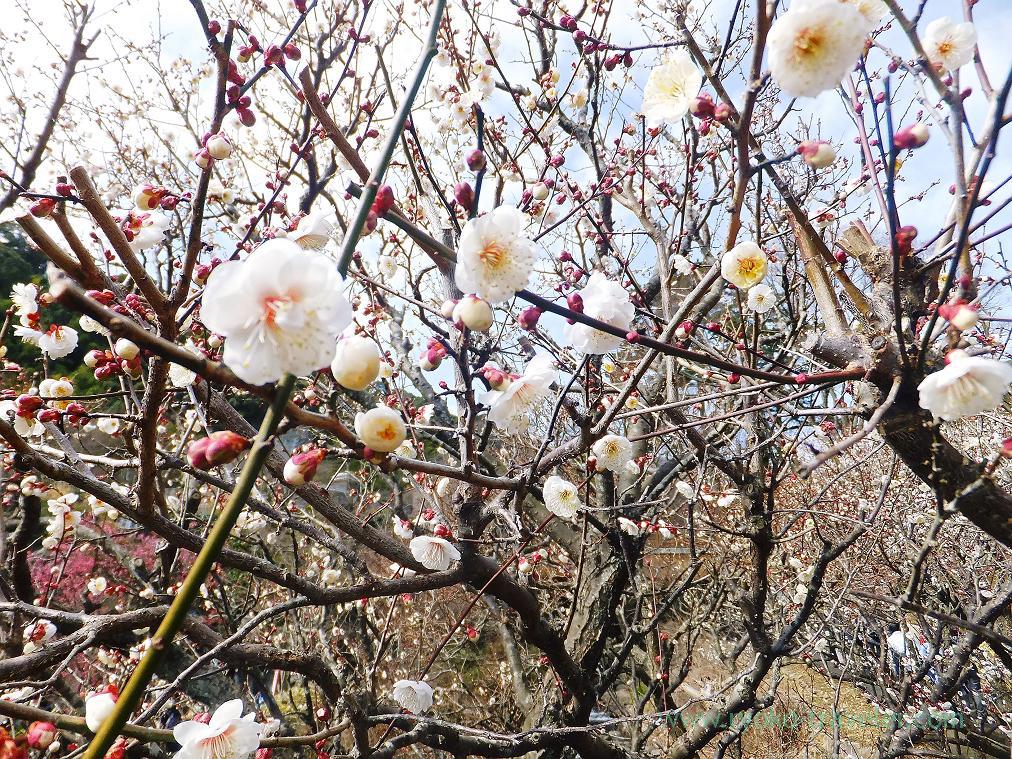 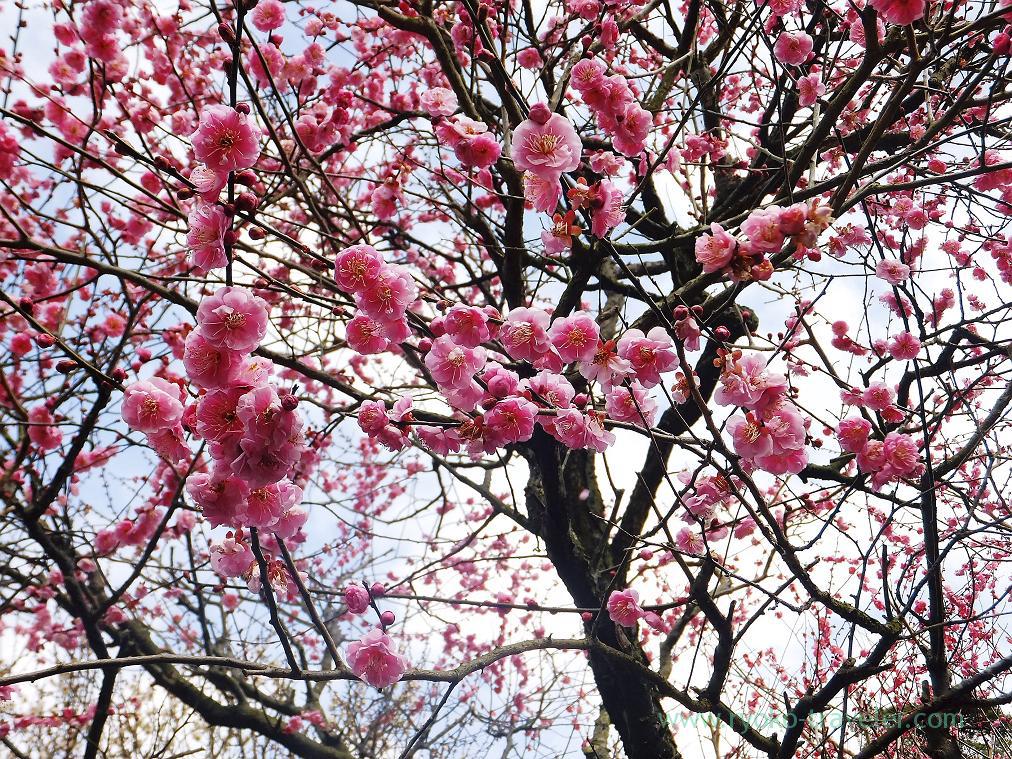 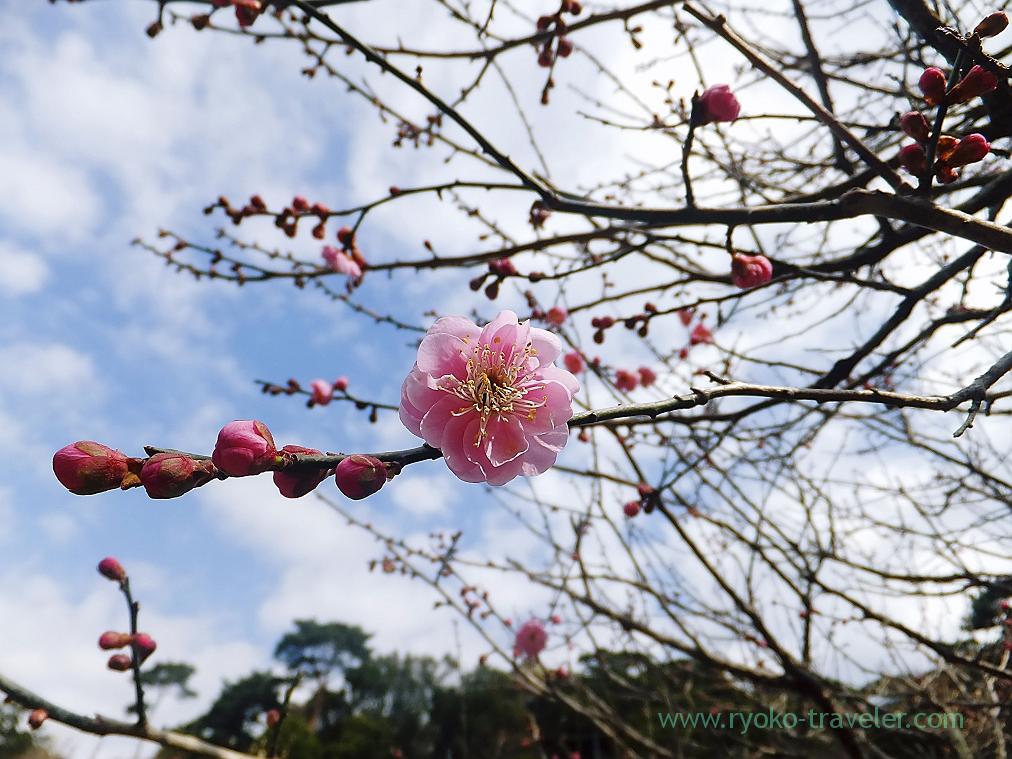 We enjoyed early Spring 🙂
After that we went to Izu Atagawa station.
Yes. We stayed at Onsen district 🙂

Onsen and seafood at Atagawa onsen This is a sequel of past article about my trip to Izu. We stayed at Izu Atagawa...

I visited Izu the other day, and I got off at Atami station on my way to Shimoda to have tuna bowl as lunch. But unfort...
Ningyocho : Raw and grilled giblets at Hyottoko (やきとん ひょっとこ)
Tsukiji : Warm soba with oysters tempura at Choseian