Took a walk in the town before breakfast.

We reached Honolulu early in the morning, over 7:00 am, and we didn’t feel hungry.
So, we decided to go toward sea anyway. And we went to beach.
There were many people at the beach wearing swimsuit.
This day was already hot at that time.
Surely it was very good for sea bathing 😀

This day was only good day during our staying in Hawaii( three days) for enjoying in the sea.
It was getting cold day by day 🙁

Here’s pictures instead of that. 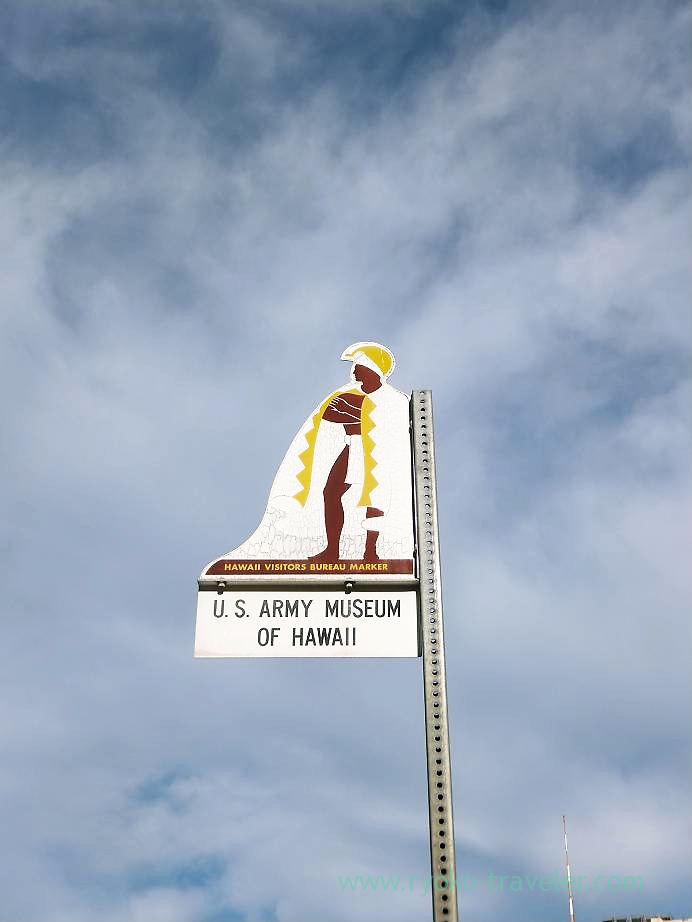 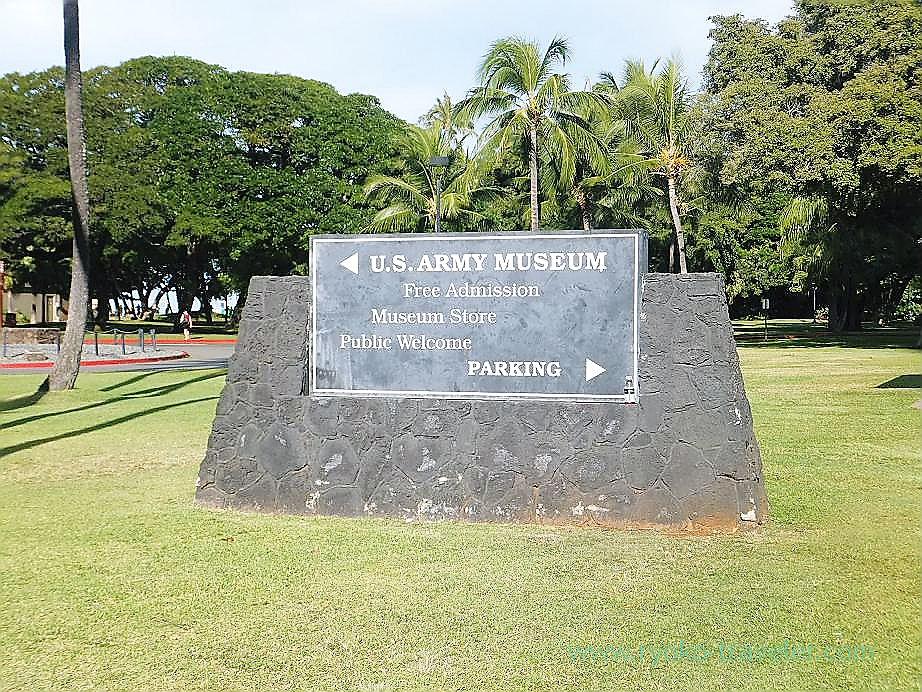 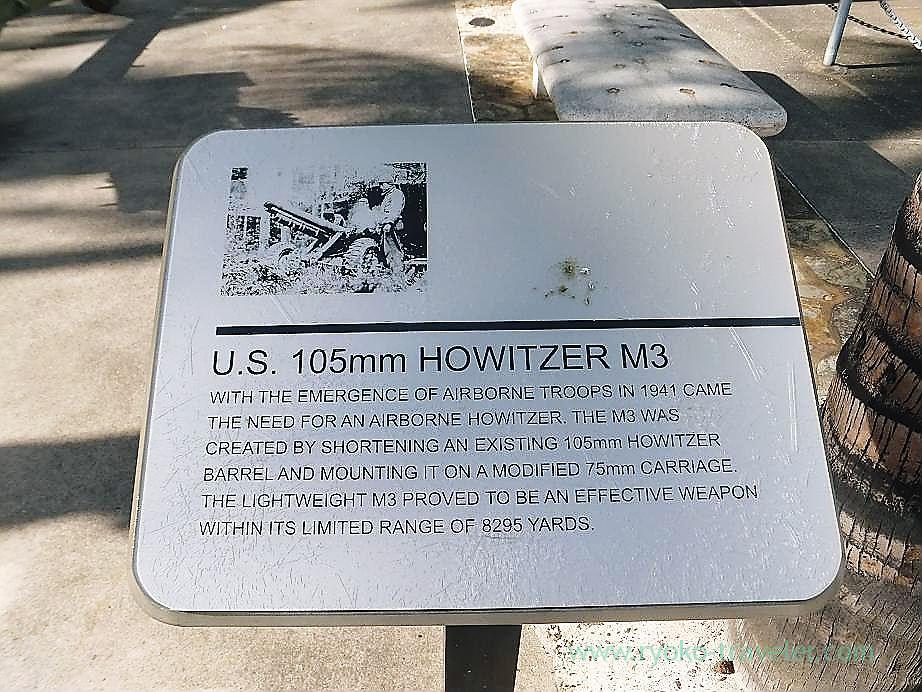 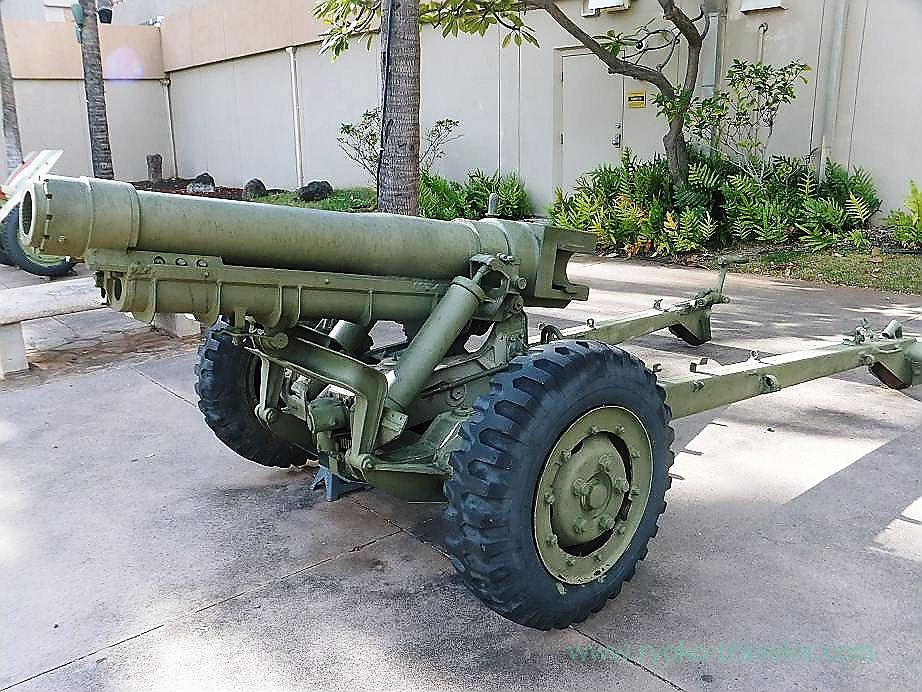 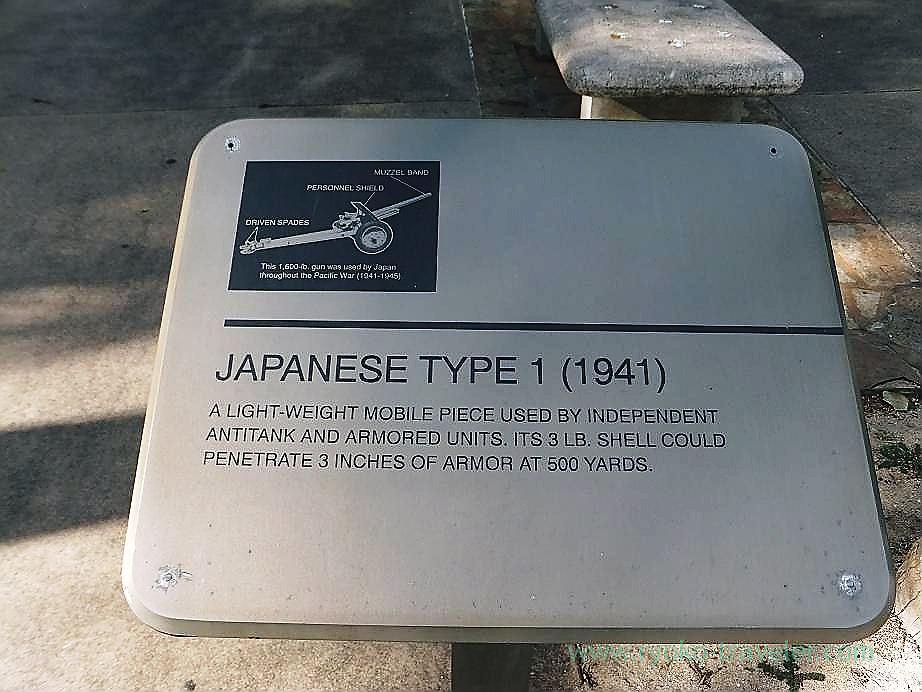 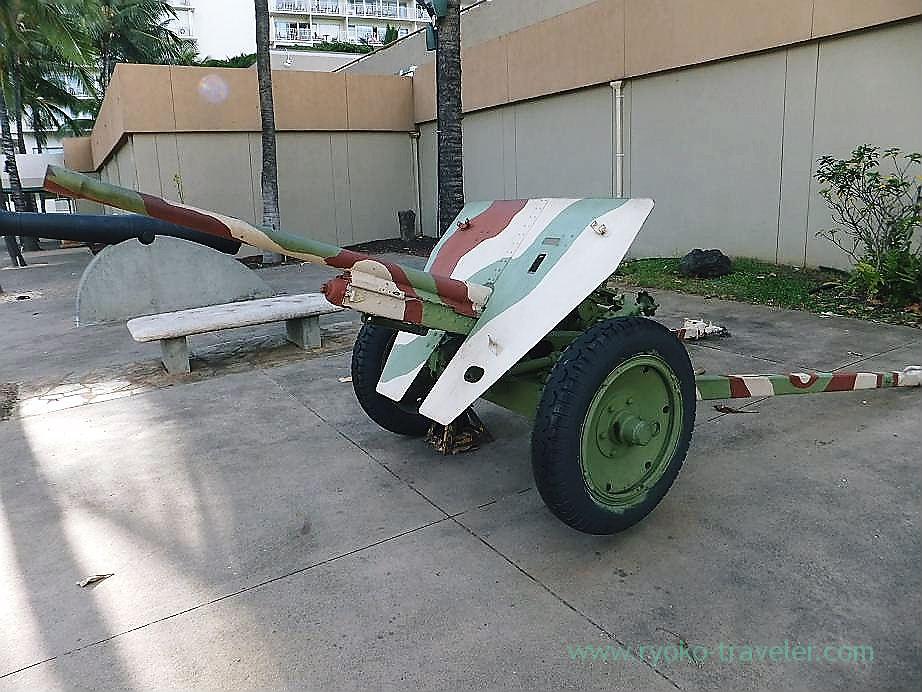 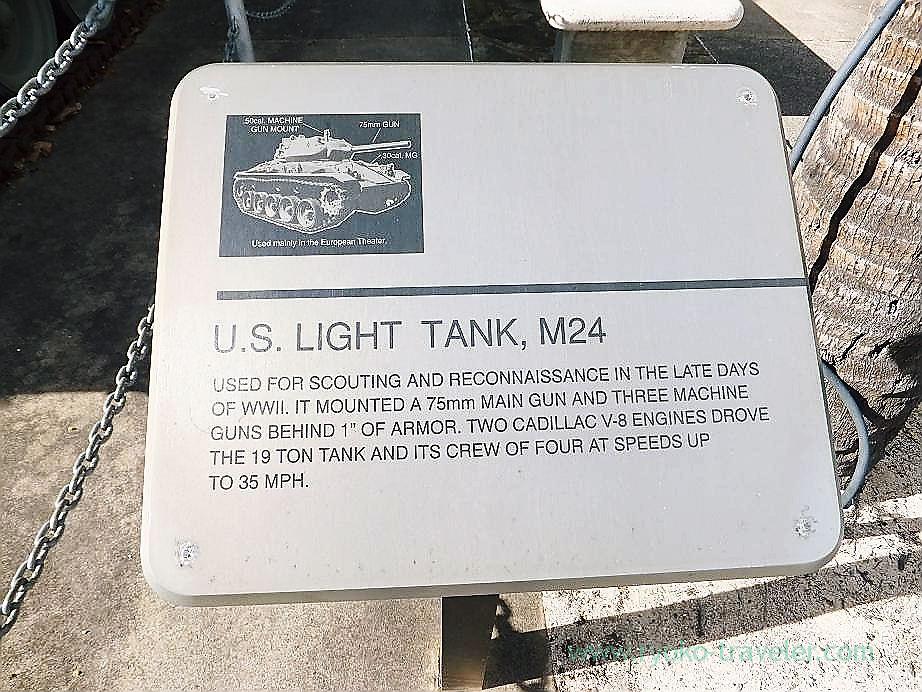 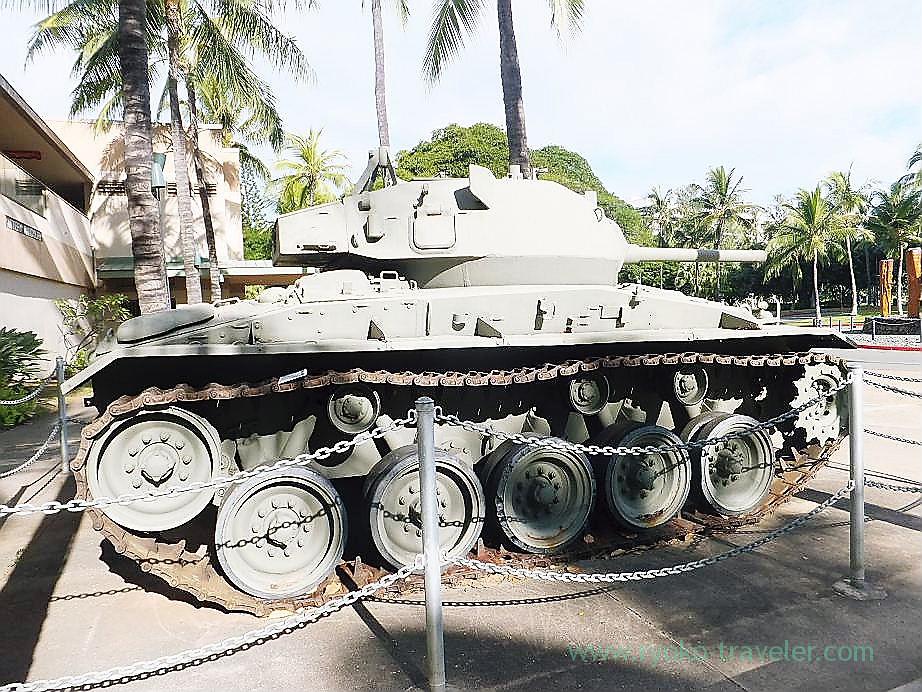 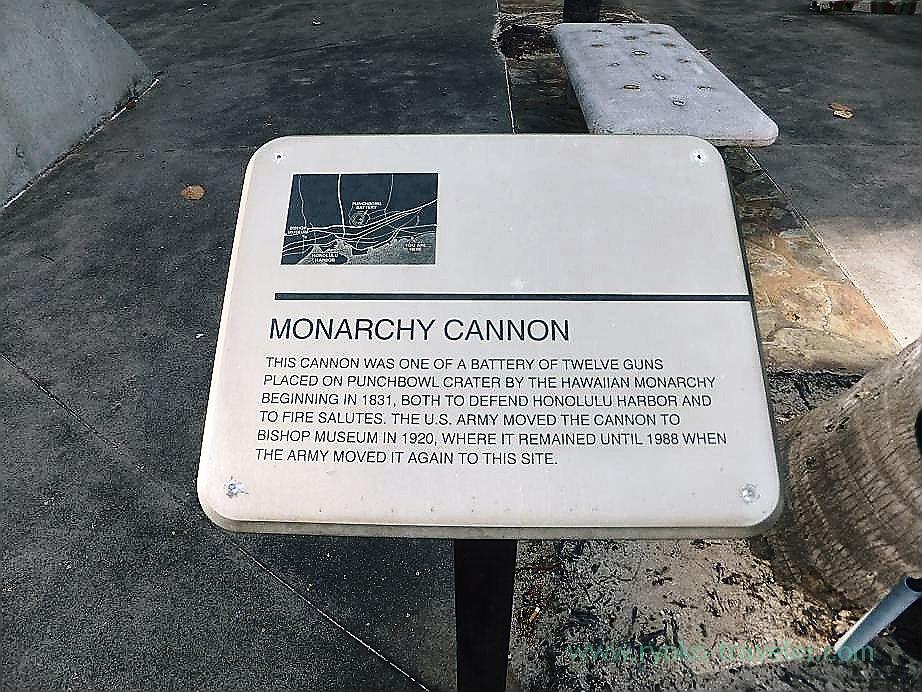 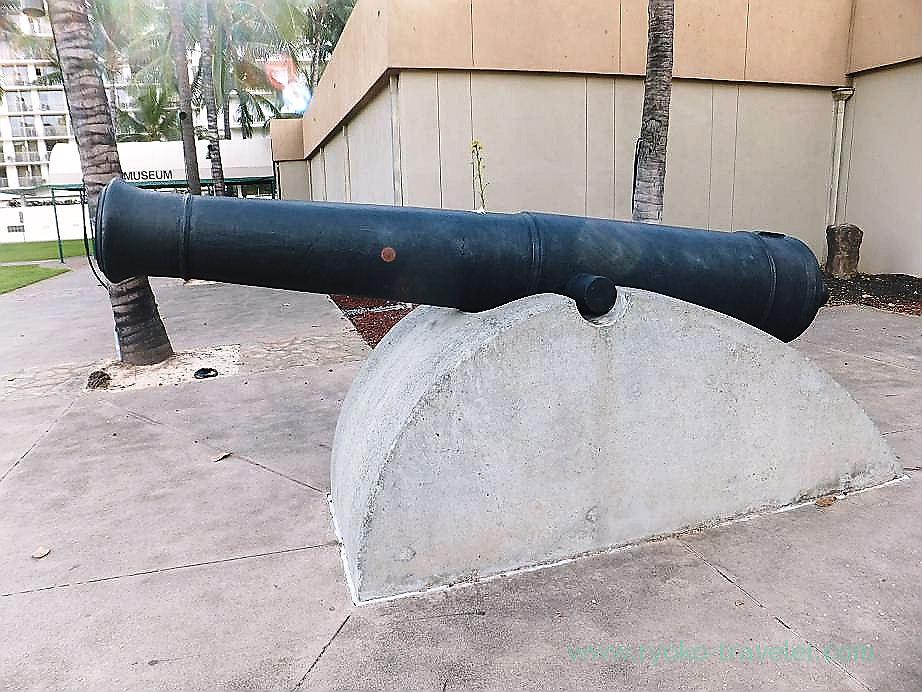 Why do Japanese like camouflage so much ? 😛
JAPANESE LIGHT TANK 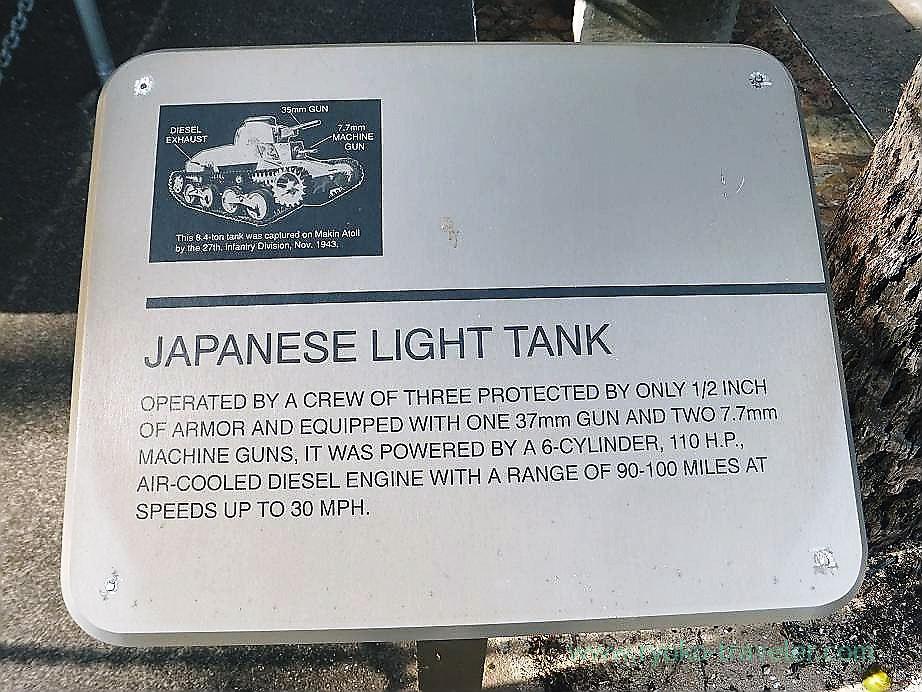 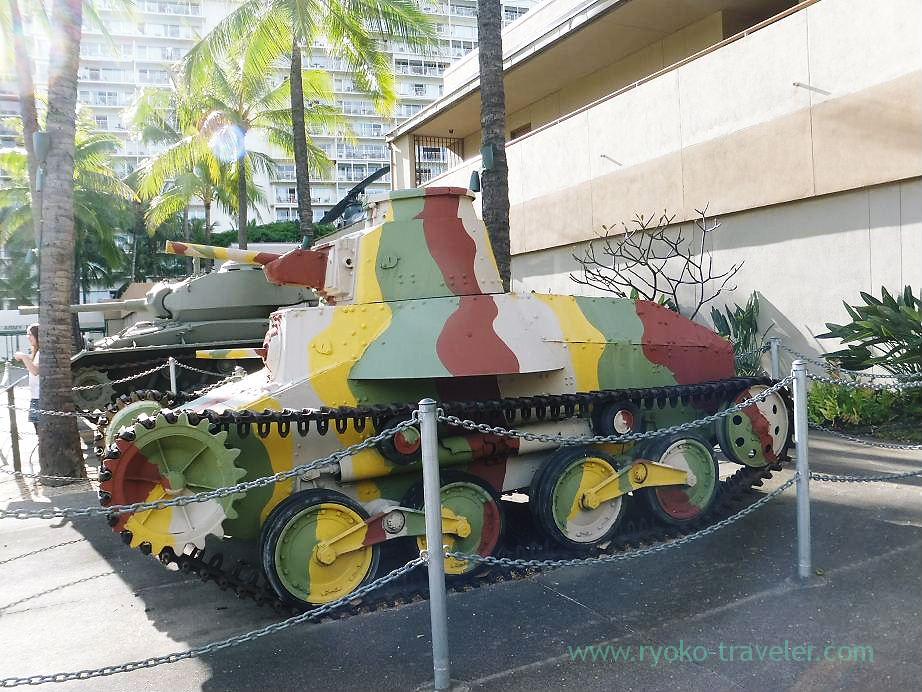 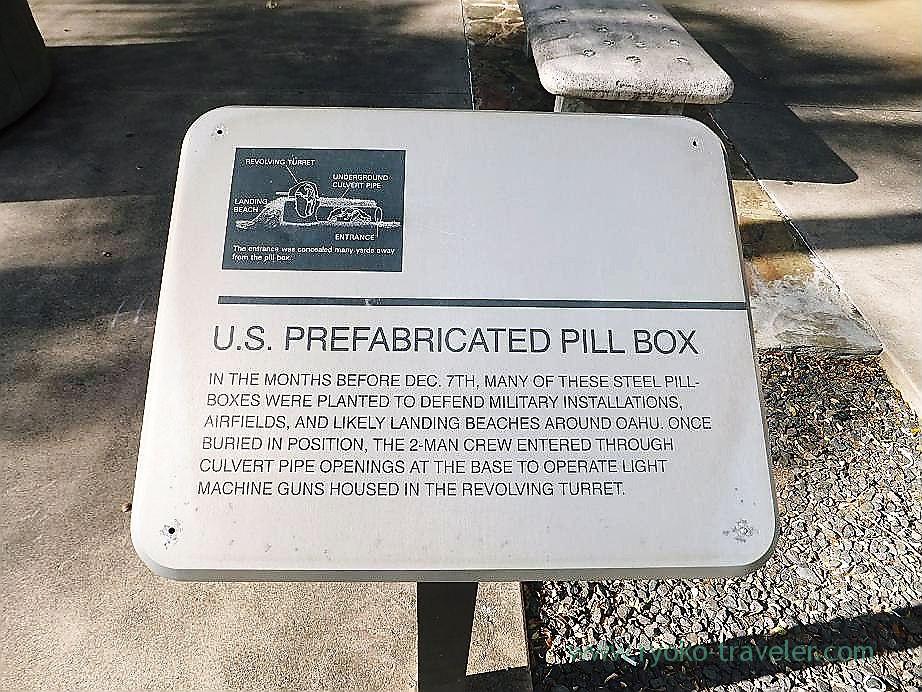 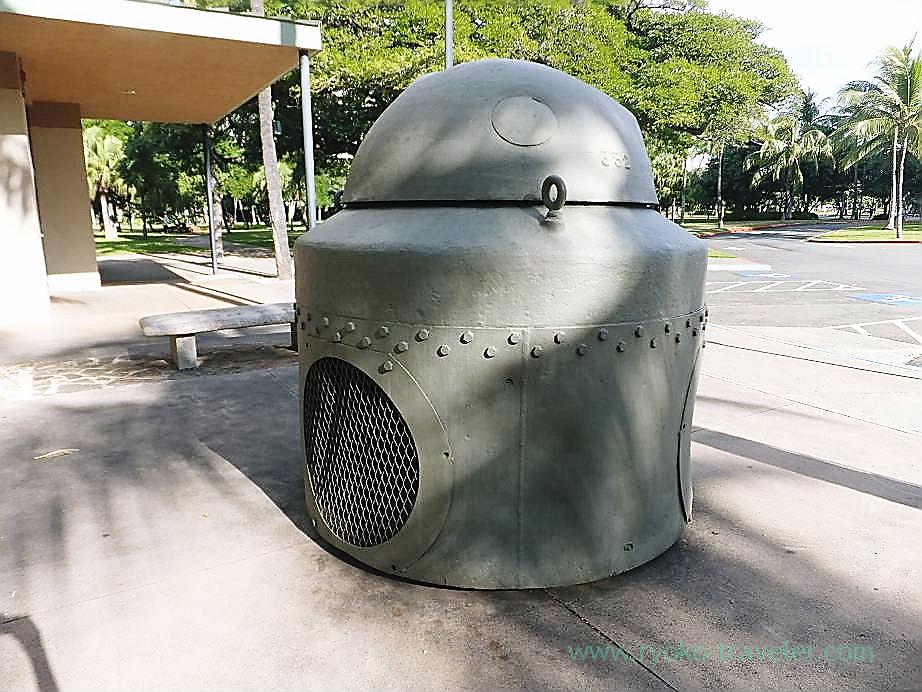 I didn’t come into the museum because I intended to go to Arizona memorial at Pearl Harbor.

I’m not crazy about military :(.

About U.S.Army Museum of Hawaii