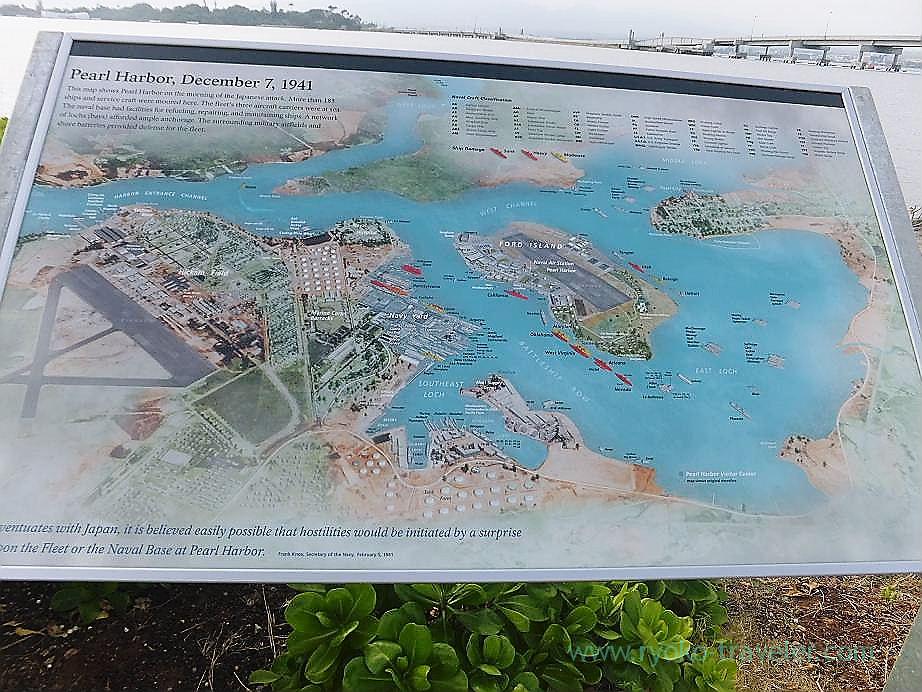 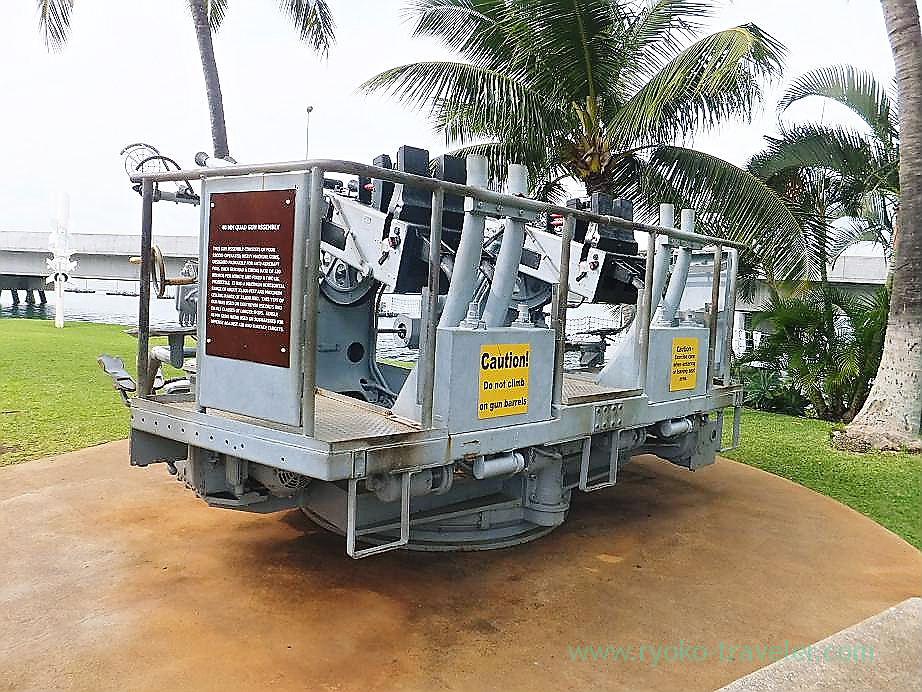 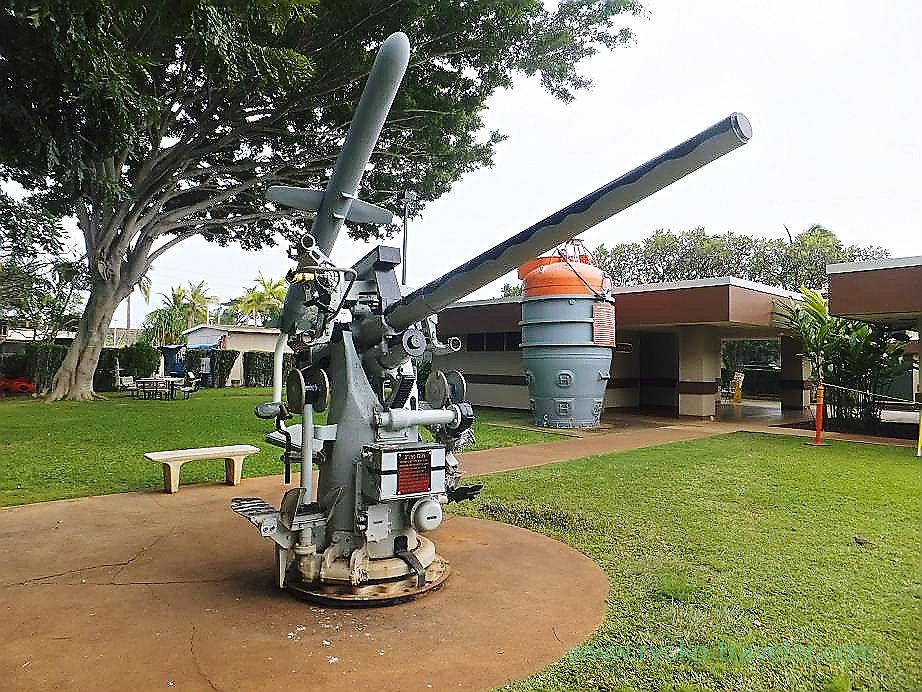 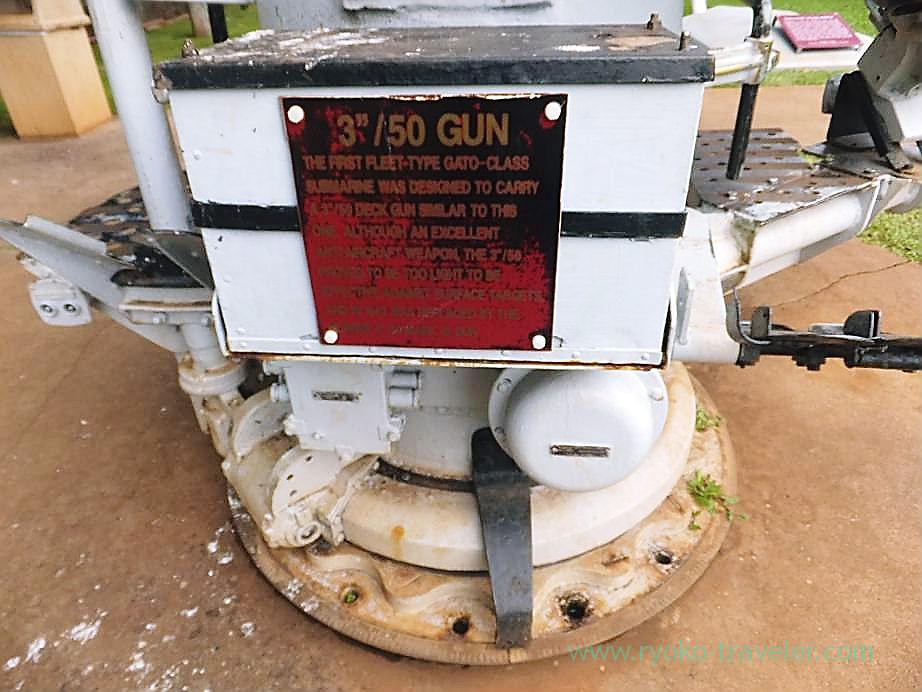 Something cute 😀 What is the tail ? 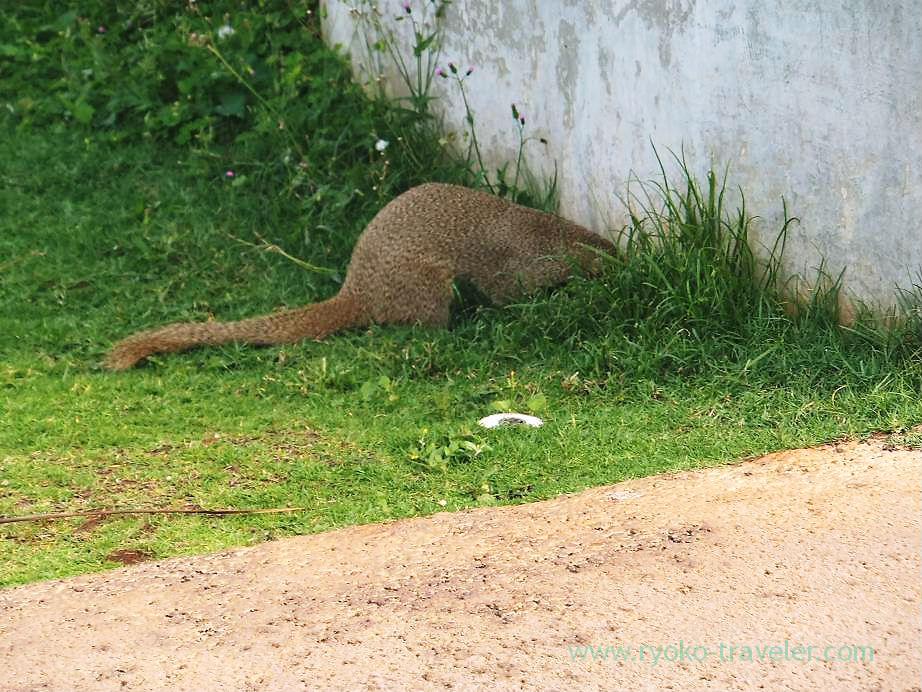 There were about three. 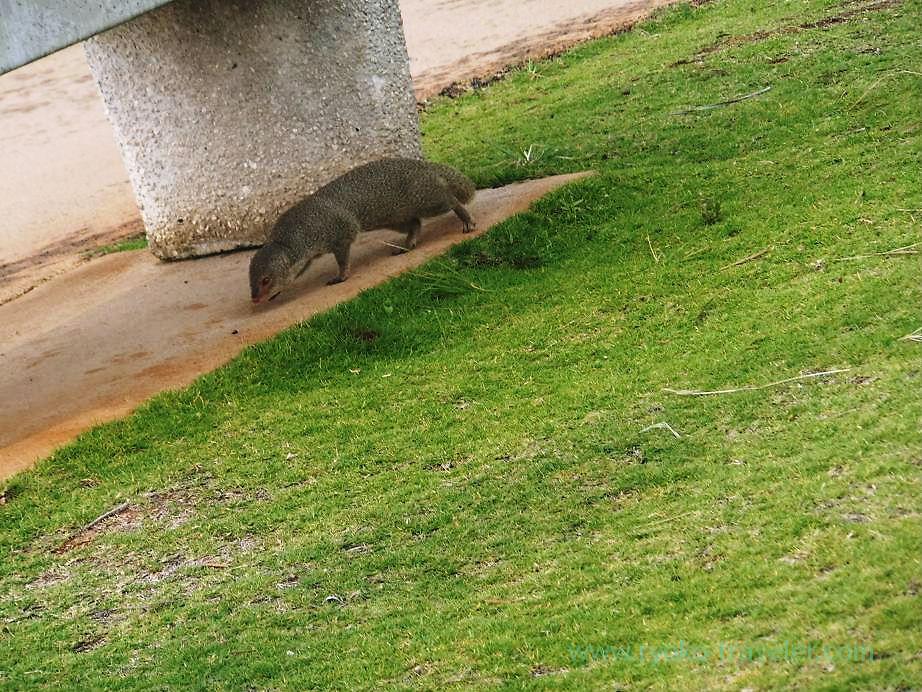 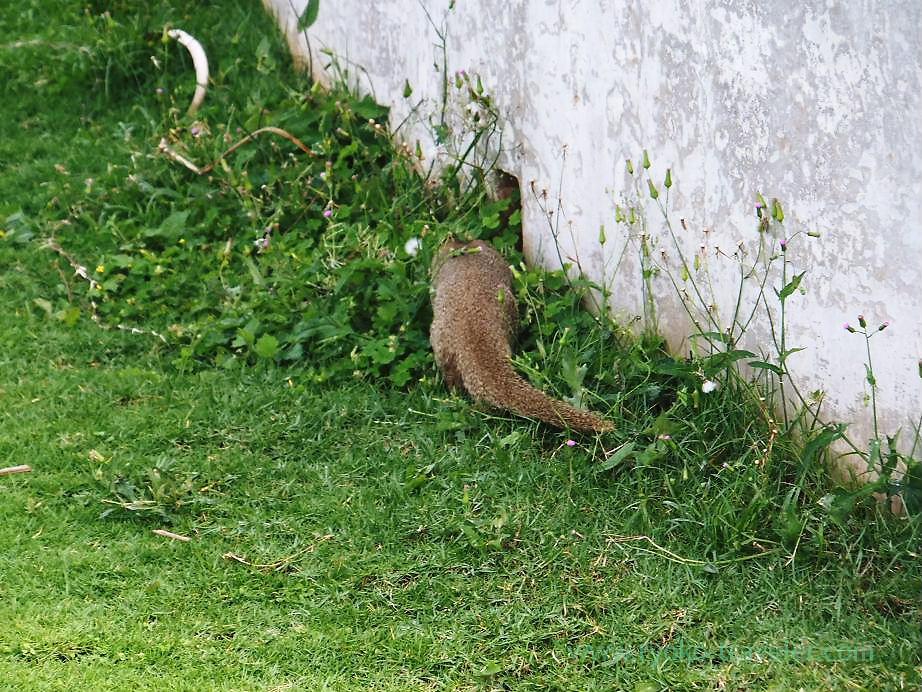 It was hard for me to take its photo because it acted rapidly. 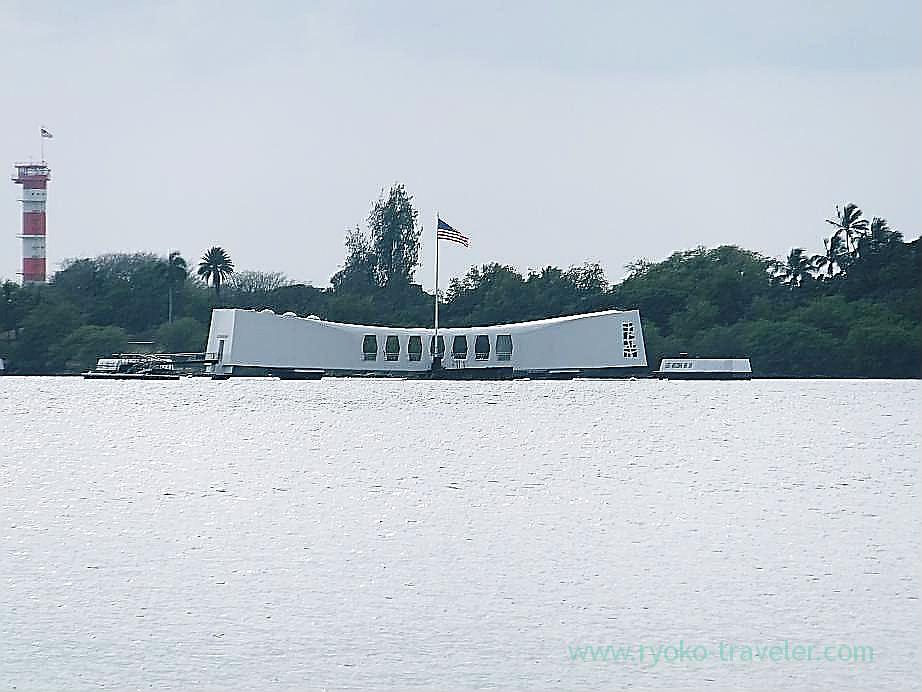 I ‘m going to attach pictures earnestly from now. 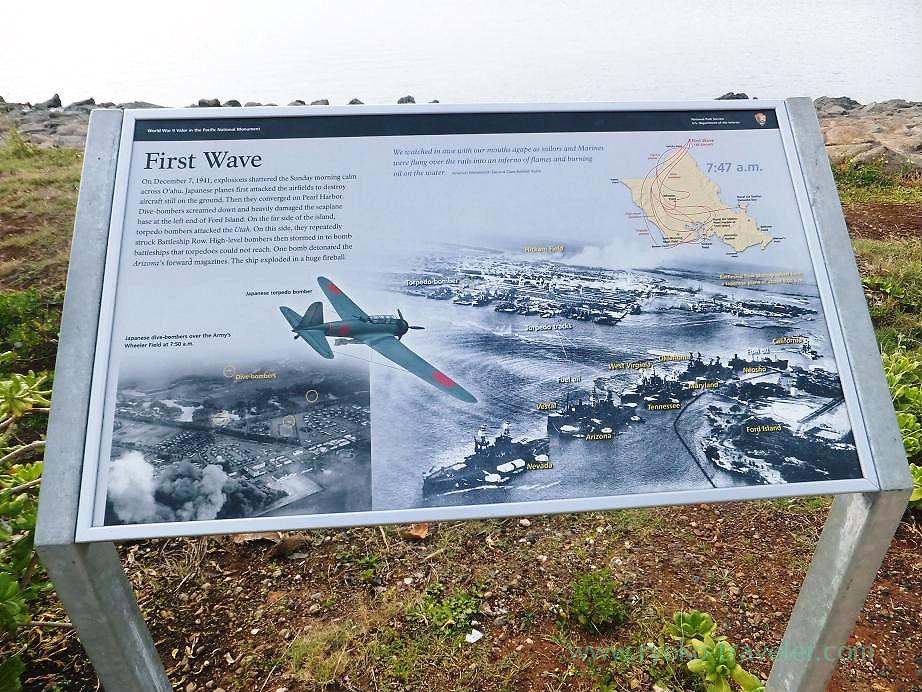 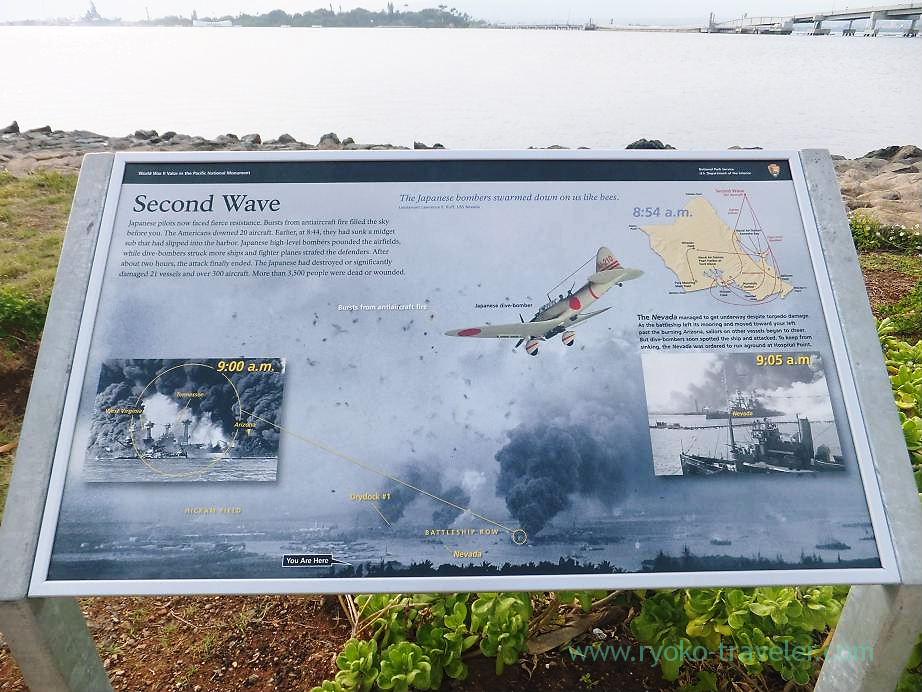 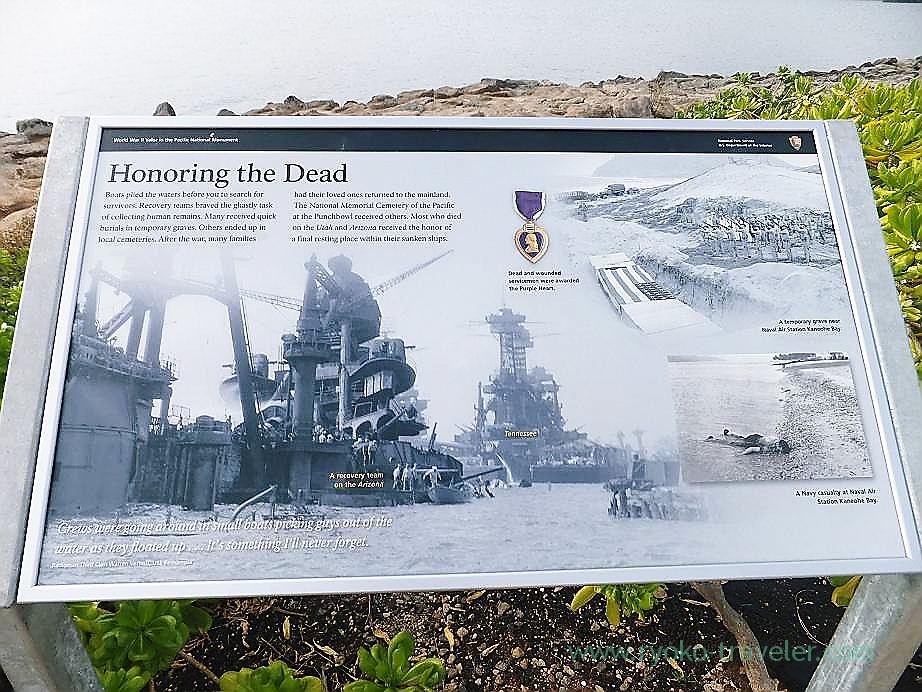 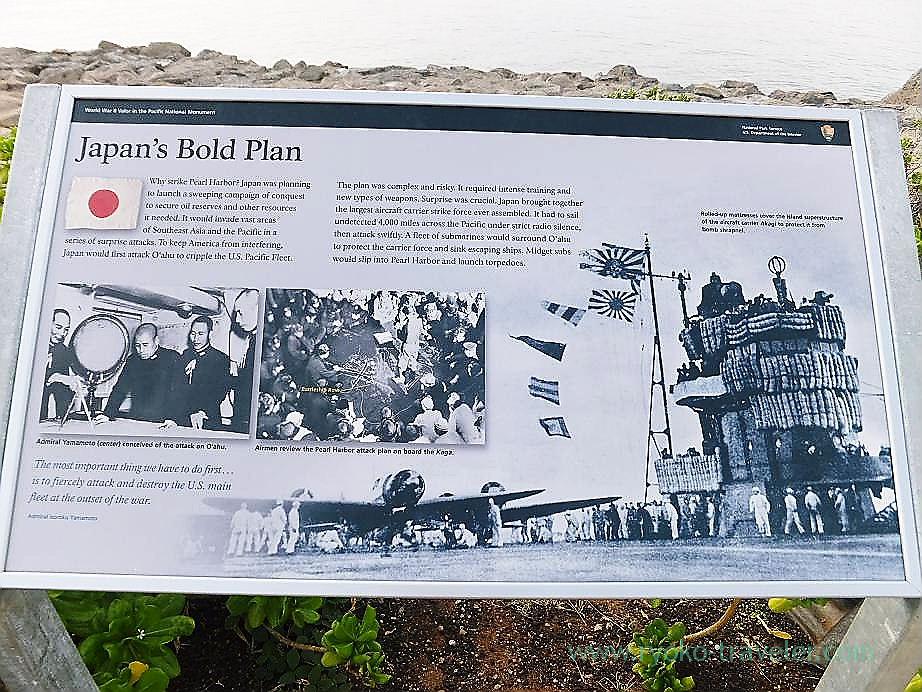 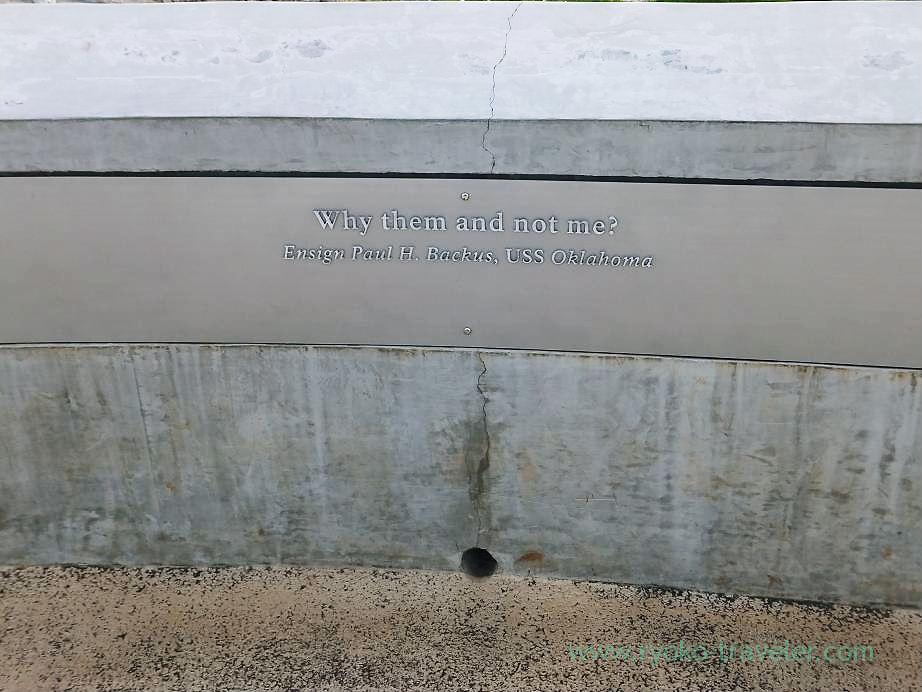 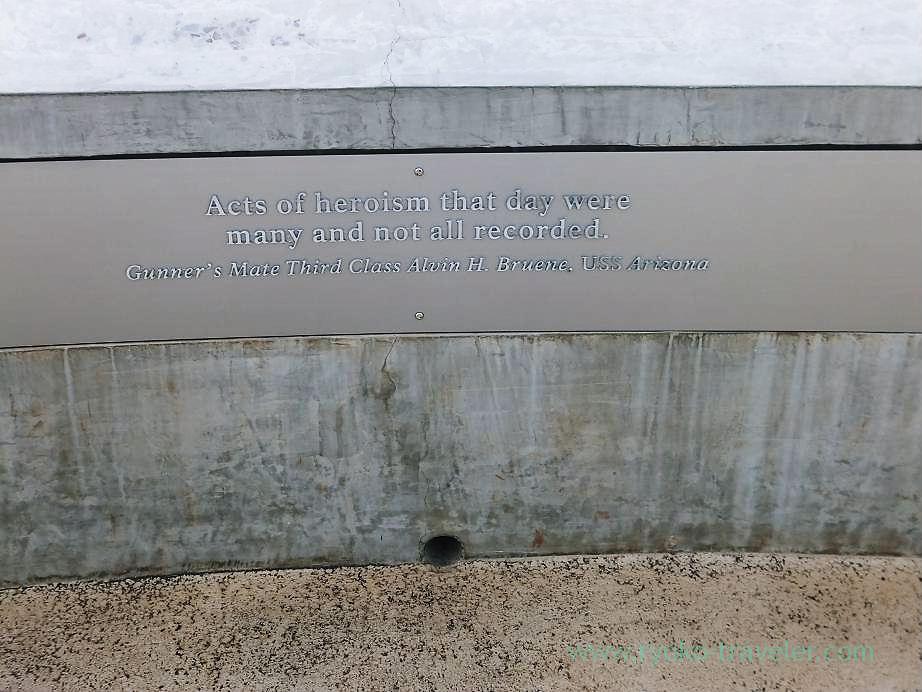 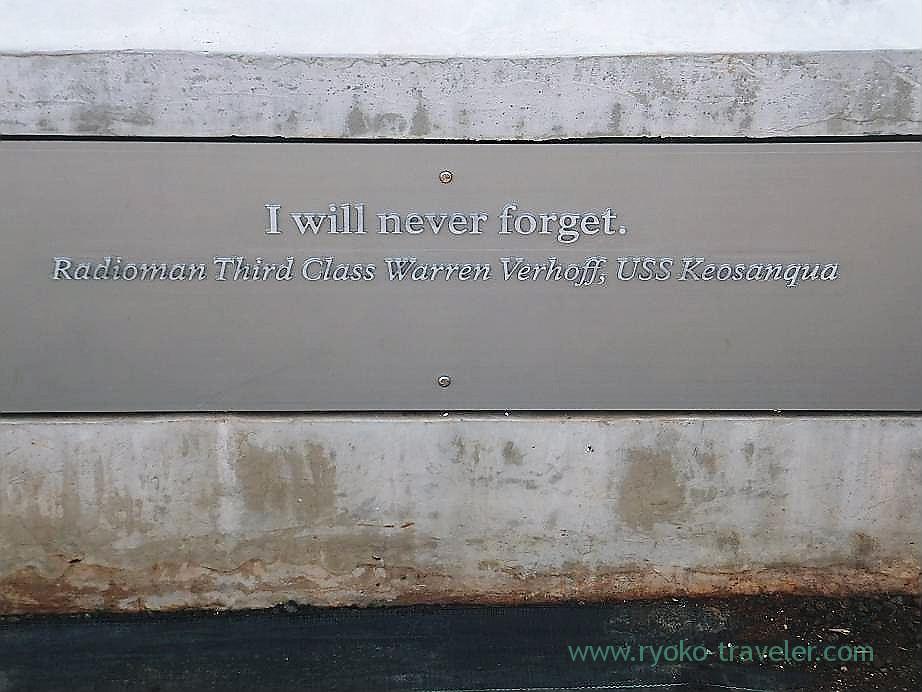 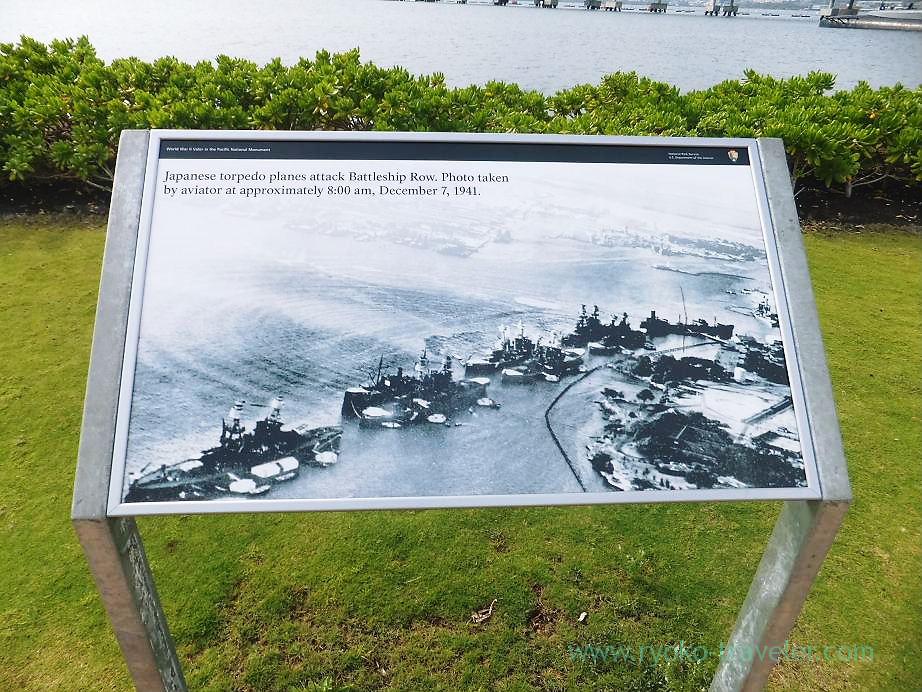 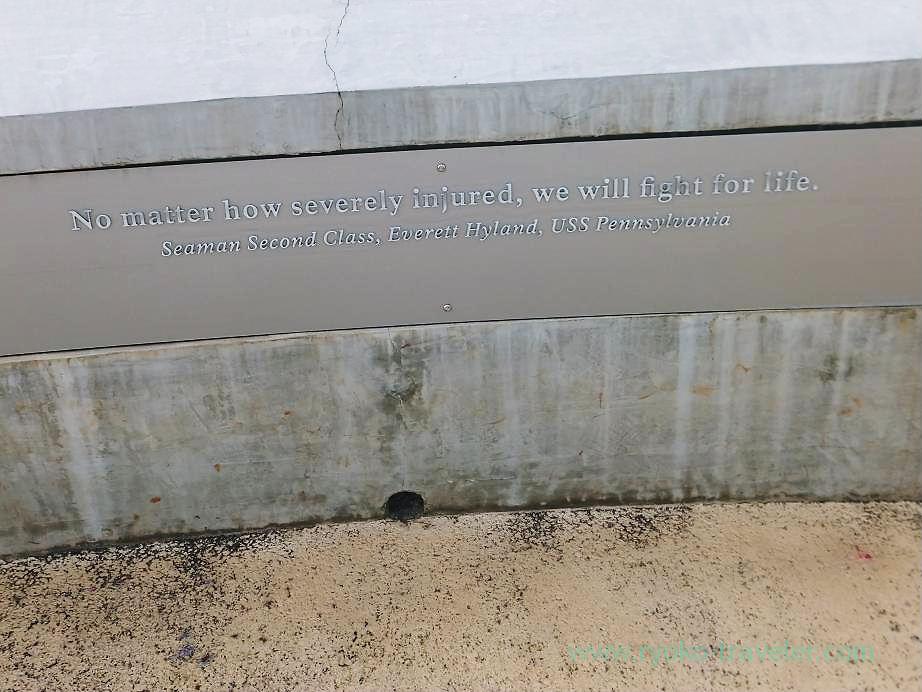 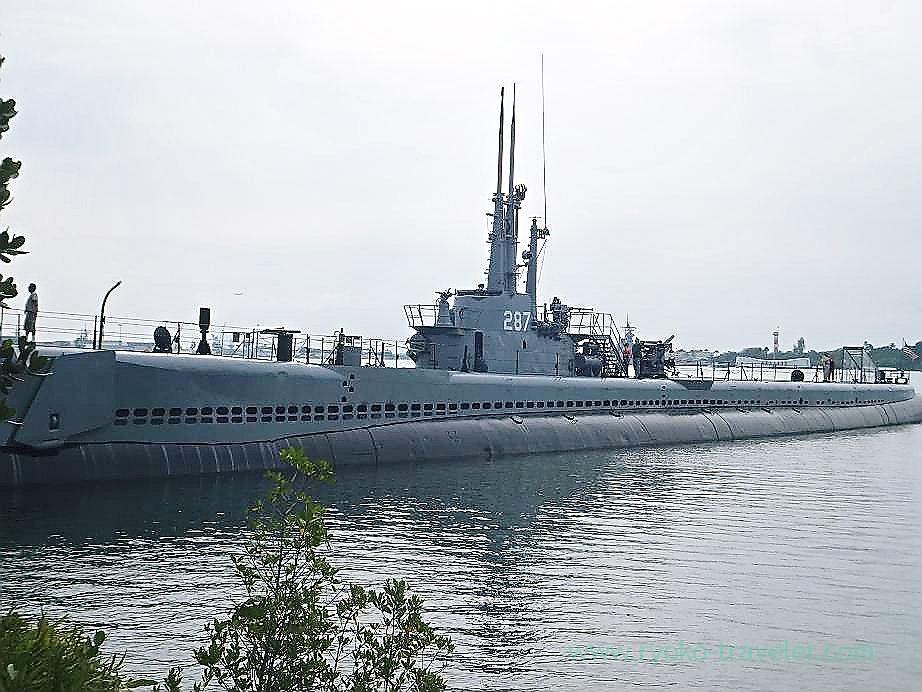 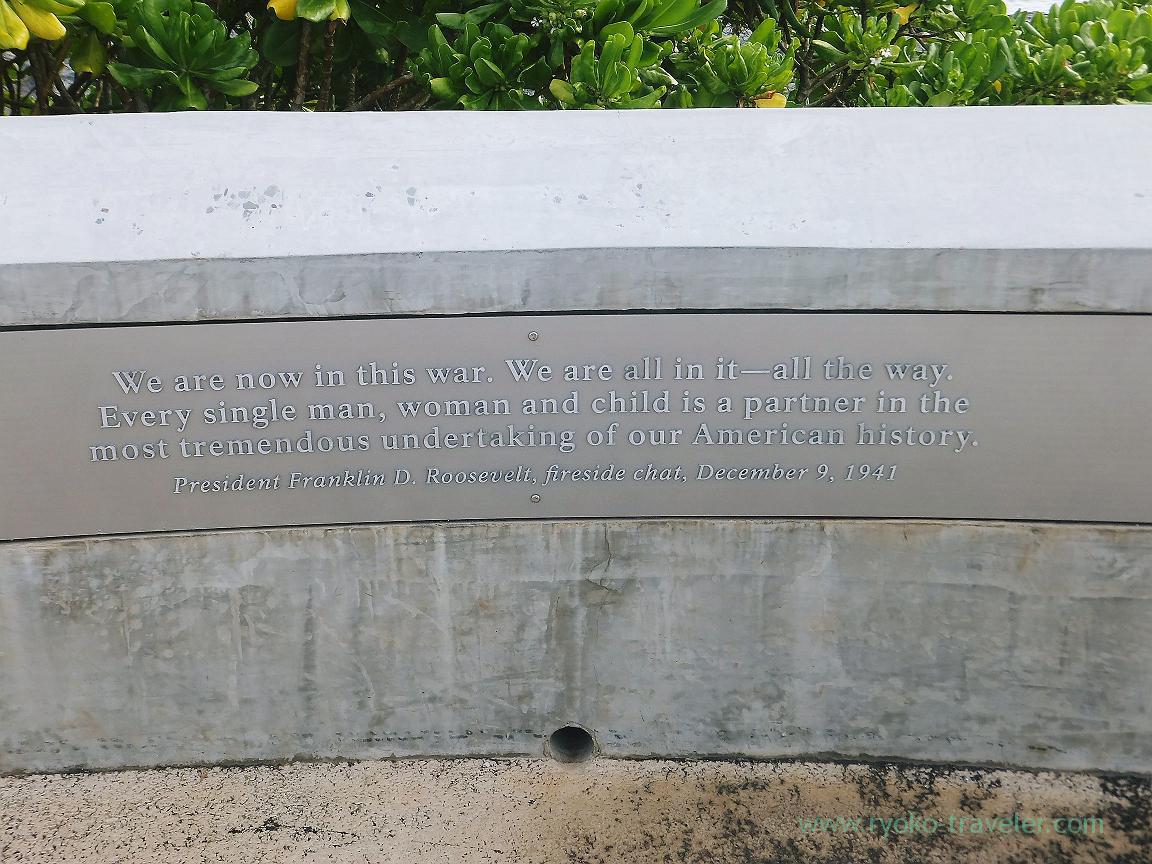 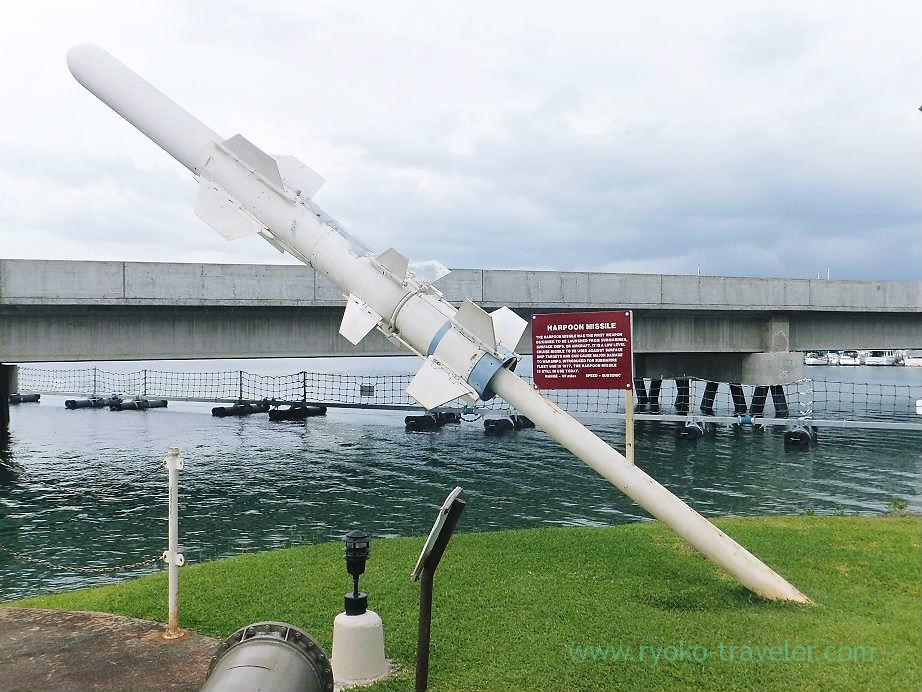 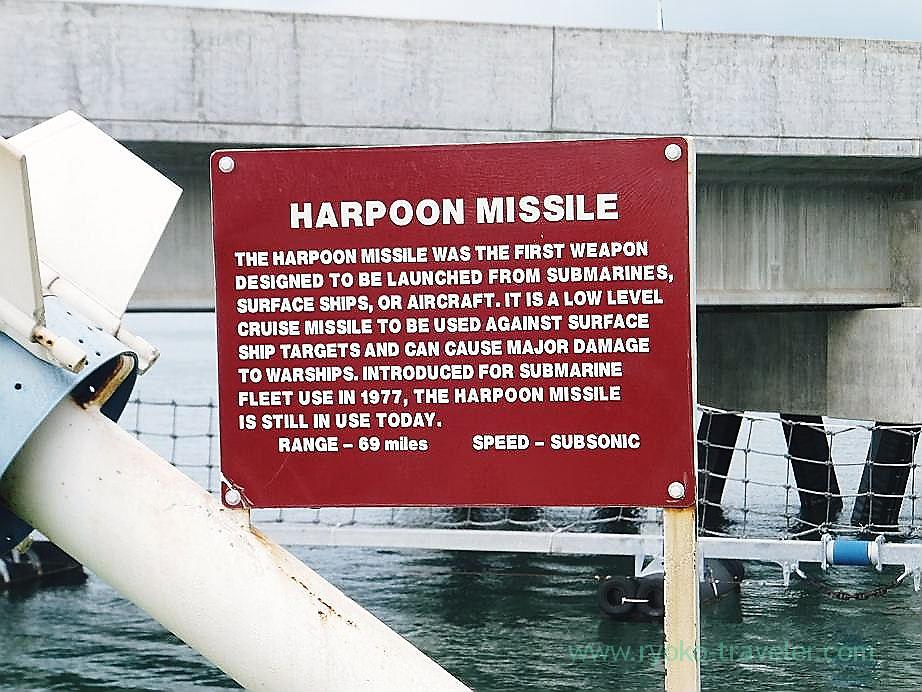 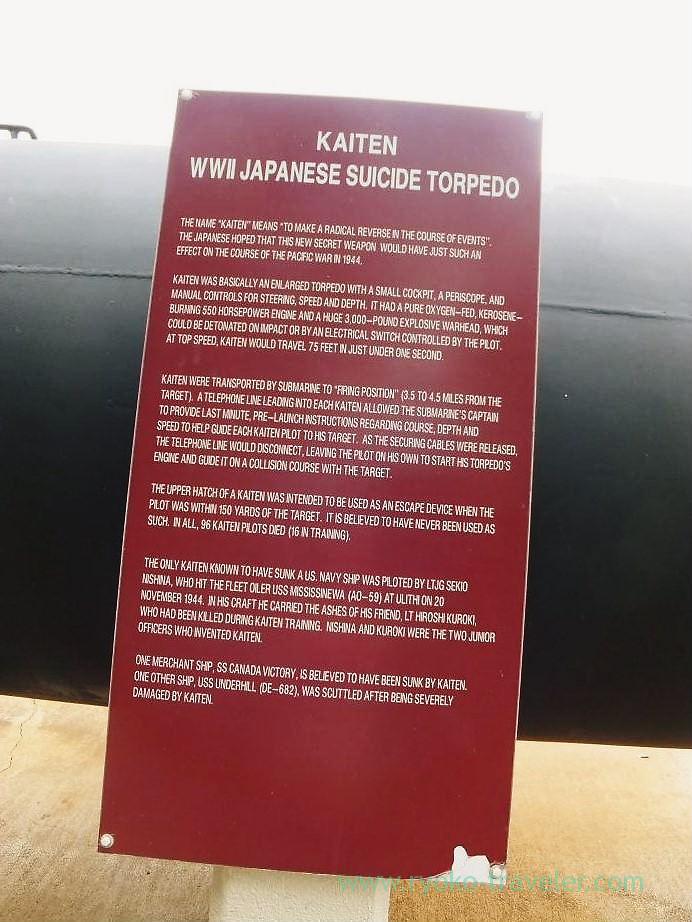 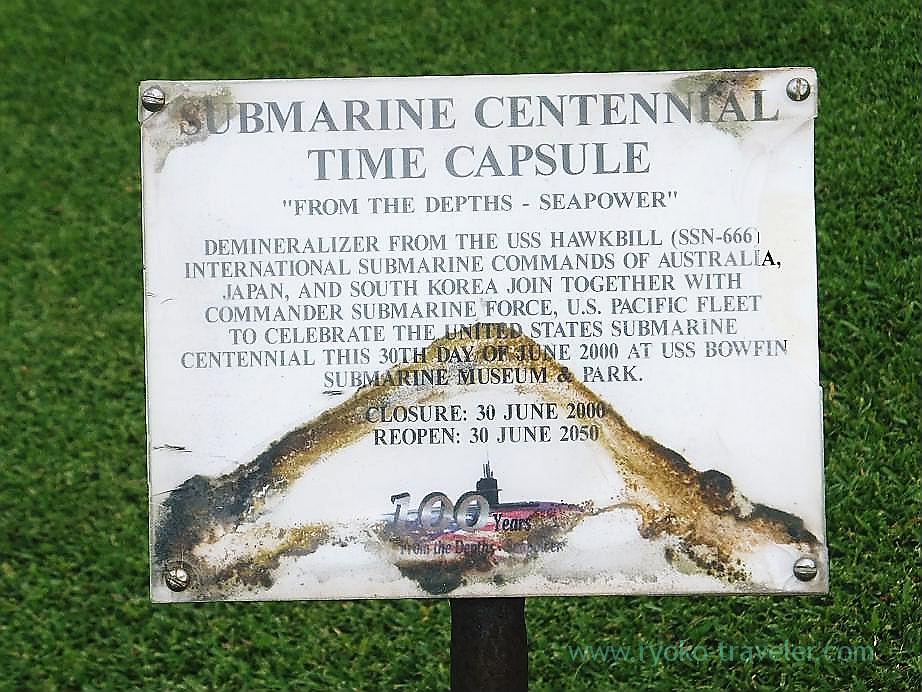 I was gazing absently Battleship Missouri for a space. And then, I entered the visitor center (free entry) on the premises.
Visitor center has two themes, “ROAD TO WAR” and “ATTACK”.
There are many pictures, things that were really used at that time and duplicate.
Also, videos were showed.

I had few time , but I could see more than I thought.
I think it is good for me to come here and I decided to come again, then I went toward the bus stop.

Second visit to Hawaii in my life I traveled to Hawaii last month. Two years have passed since I had been there last ti...

Is it meal ? or Dessert ? After seeing sea of Hawaii and military heritage, we felt hungry at last, so we went to "Eggs...

I visited for brunch to Pioneer Saloon along Monsarrat avenue when I awoke up late during my staying in Hawaii. When I ...

I stayed for six nights at Ewa Hotel Waikiki during my trip in Oafu island. This hotel is very good for money saving tr...
Tsukiji : Rubins Coffee
Honolulu 2012 Winter (12/13) : Last night at Honolulu