I took too much picture, so I try to divide by two article about Pearl Harbor. (2nd article is here)
http://www.ryoko-traveler.com/honolulu2012_11/

I got out of my hotel, and I went toward a bus stop near my hotel.
30 minutes later, the bus for Pearl Harbor came 🙁

When I got the bus, I asked the driver, “Do you have change ?”
He said No.
So I gave him 3 dollars. Of course I got a transfer ticket.

It took about an hour.
It took much time than I had expected.

The bus stops at Hawaii haven’t its names, so it was difficult for me to find the bus stop near Pearl Harbor.
I watched out of the window from bus so carefully lest I missed the scene of harbor. 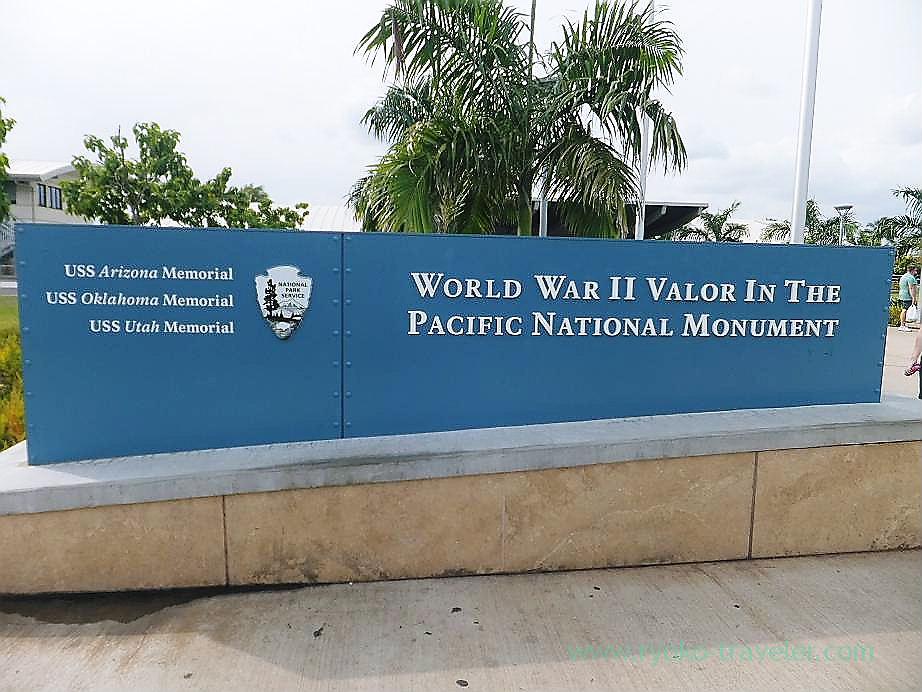 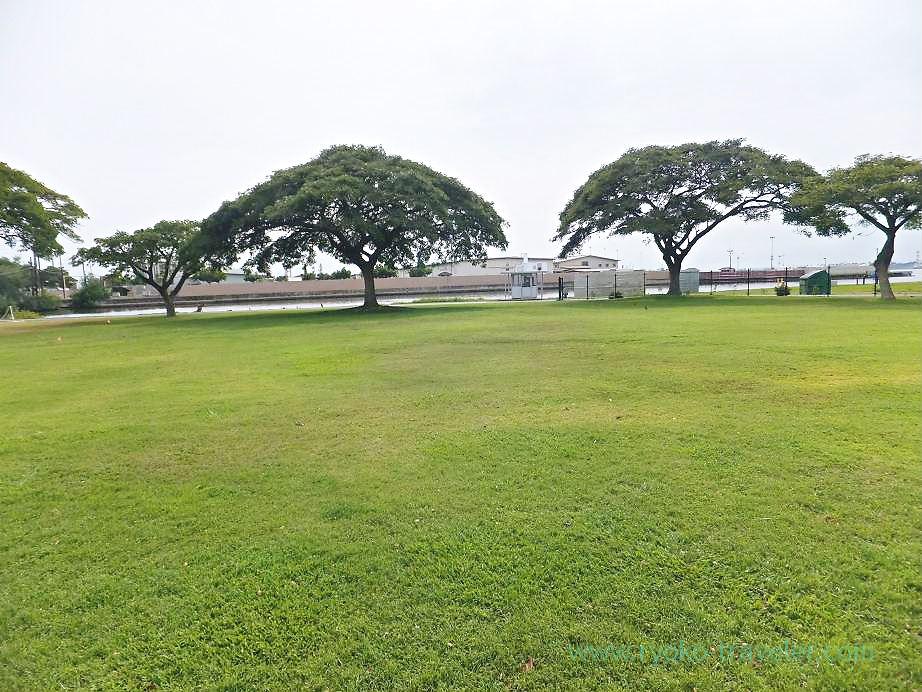 Because nobody can be in the park with their own baggages, so I had to check my baggage to baggage room.
I could only bring valuables and camera.
I asked a policeman that I never bring baggage to the park.
After all she said only “No”.

At baggage room, I was asked, “Two museums were already closed. OK ?”
When I got to the Pearl Harbar, I had only 30 minutes left.

But I had enjoy time in the park.

It seems ears of rabbit :O 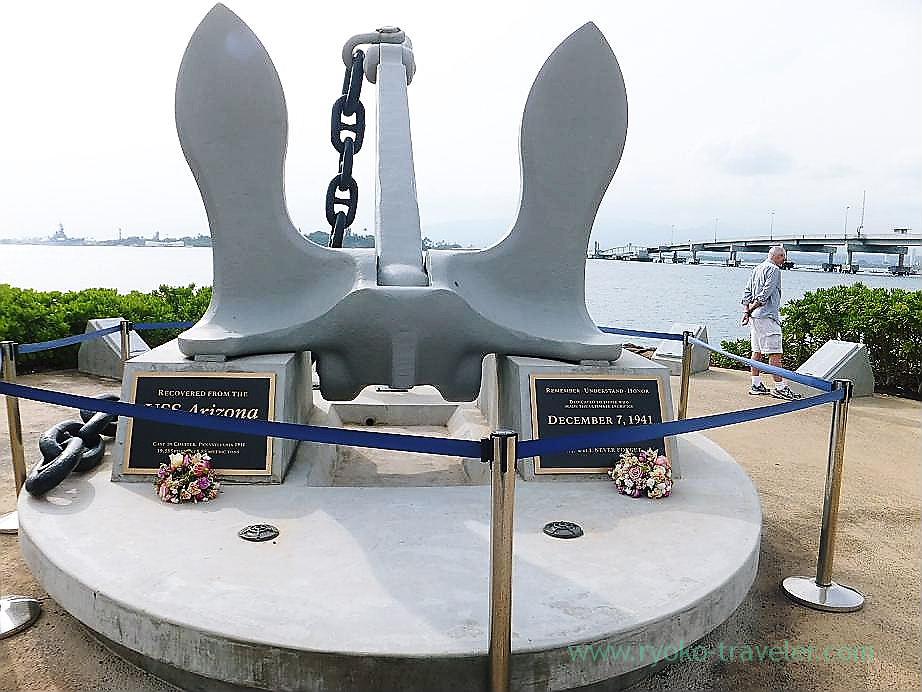 I wanted to enter the museum.
It opened yet, but I had about 10 minutes left, so I gave up. 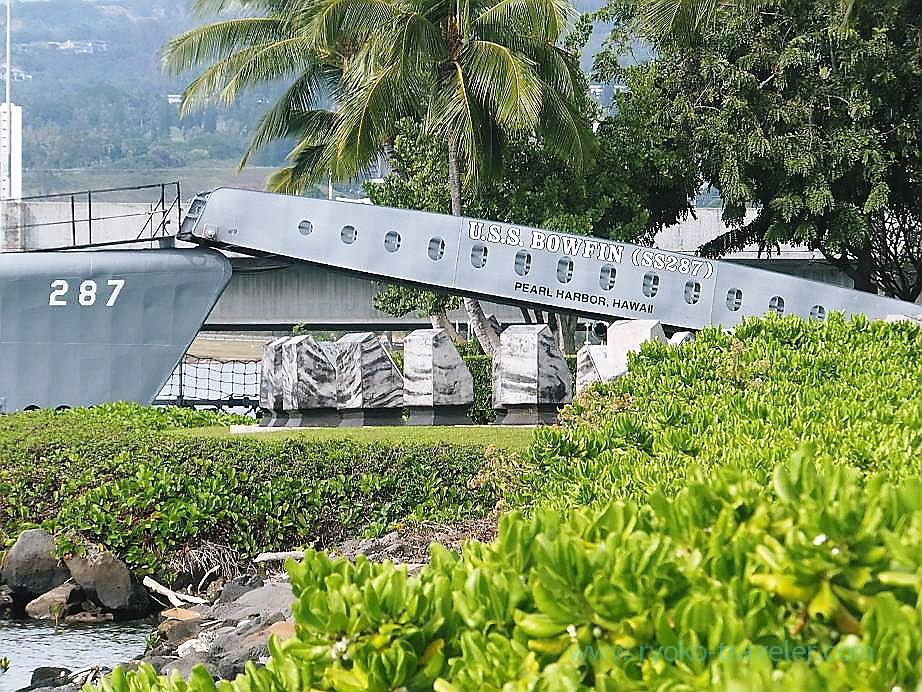 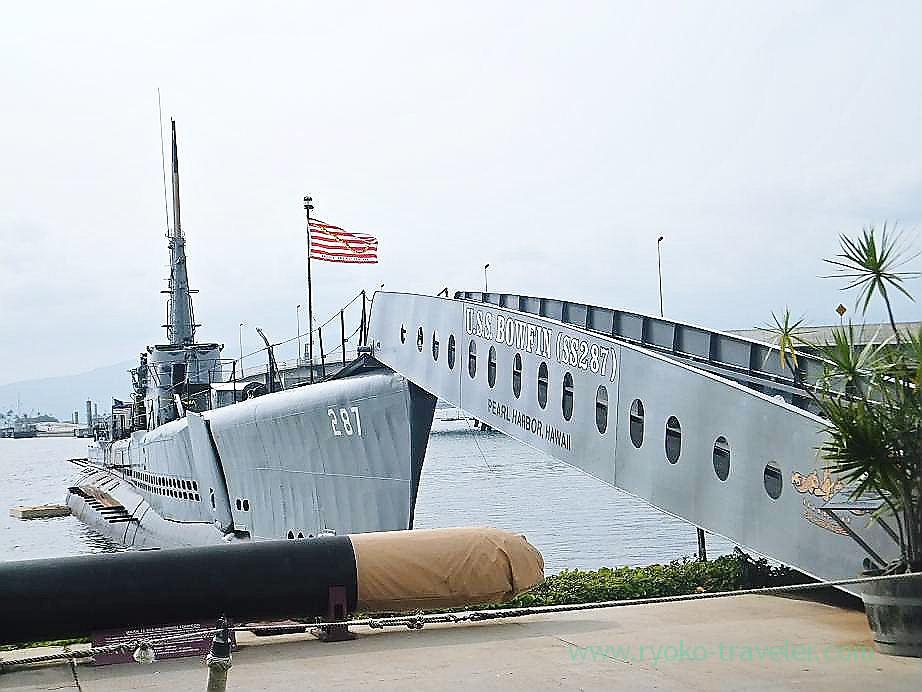 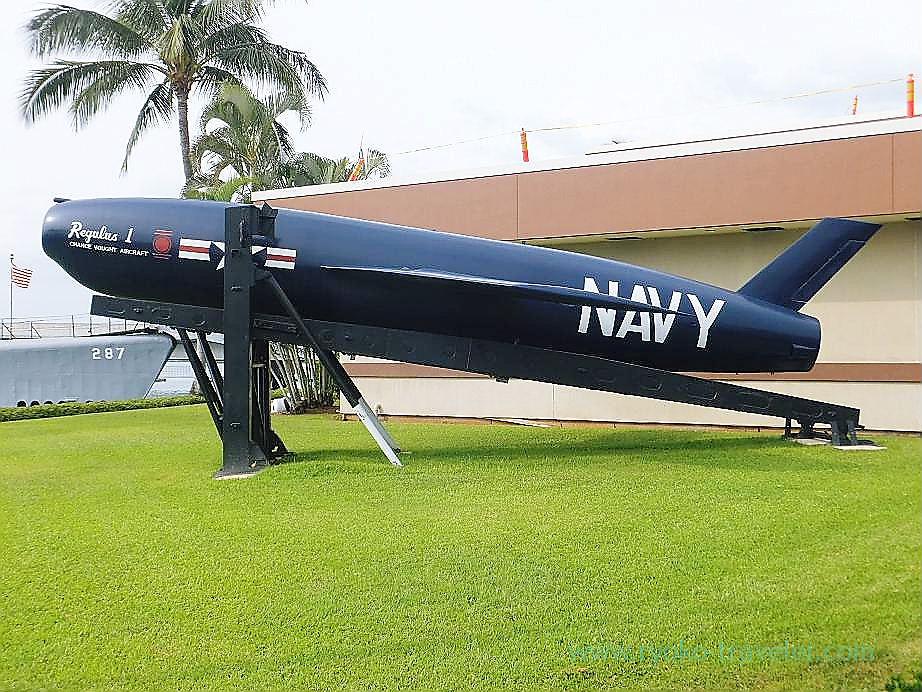 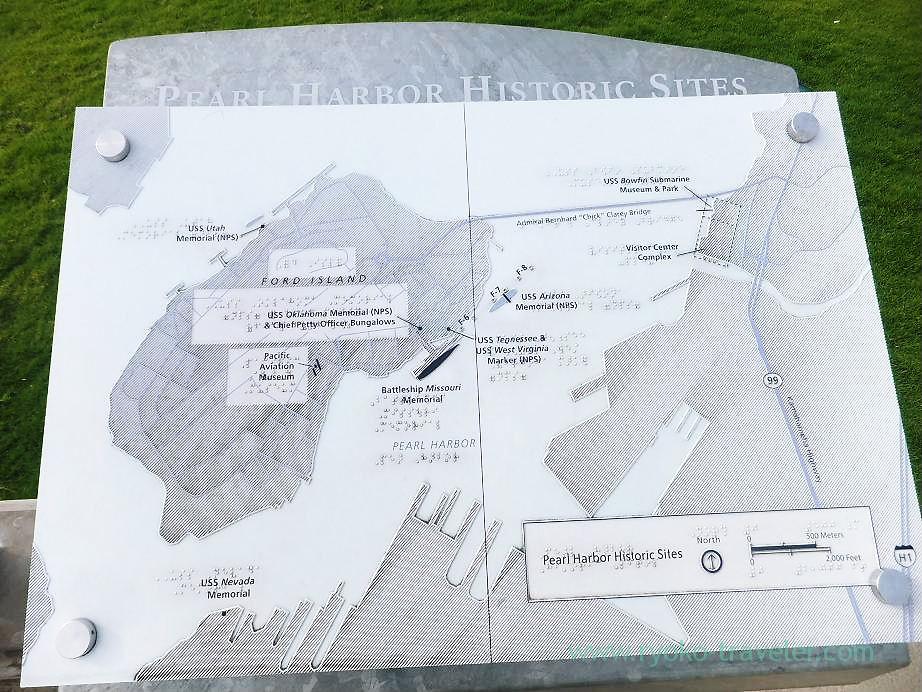 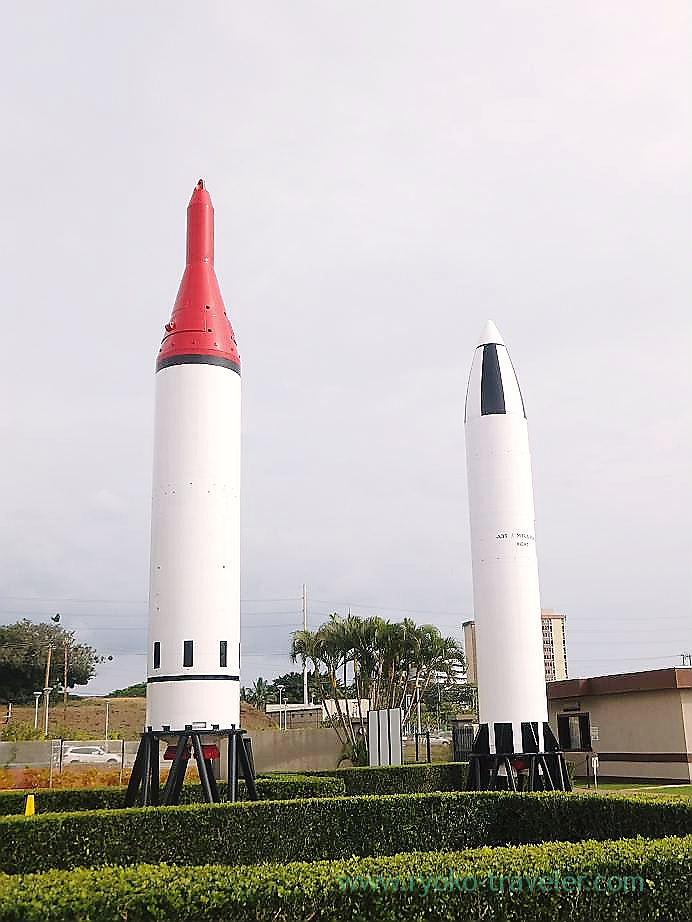 It say “Don’t touch”, but there might be someone who miss the notice and sit down 😛 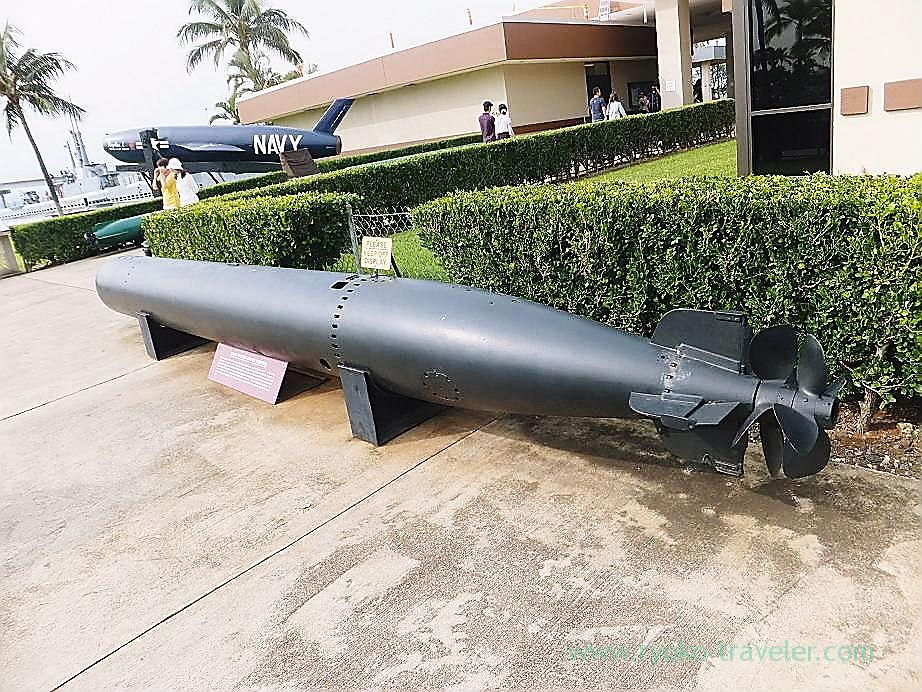 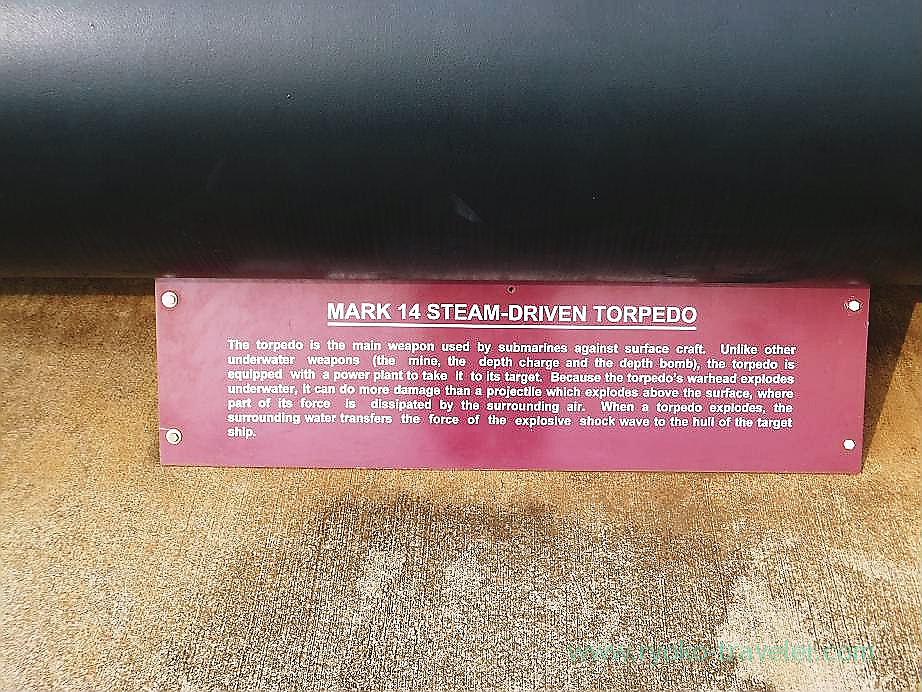 There were much pictures with comments. 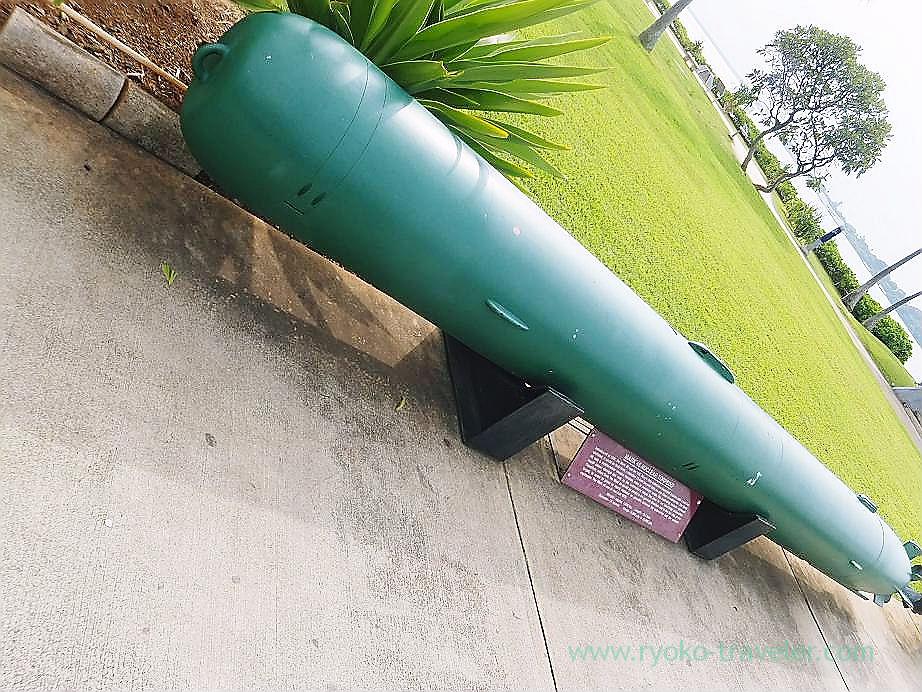 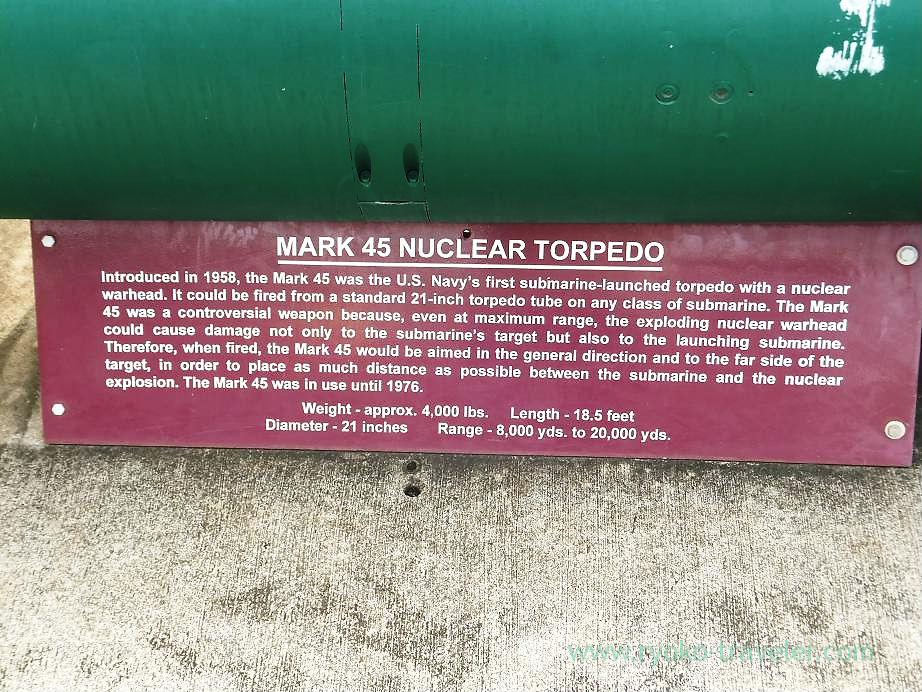 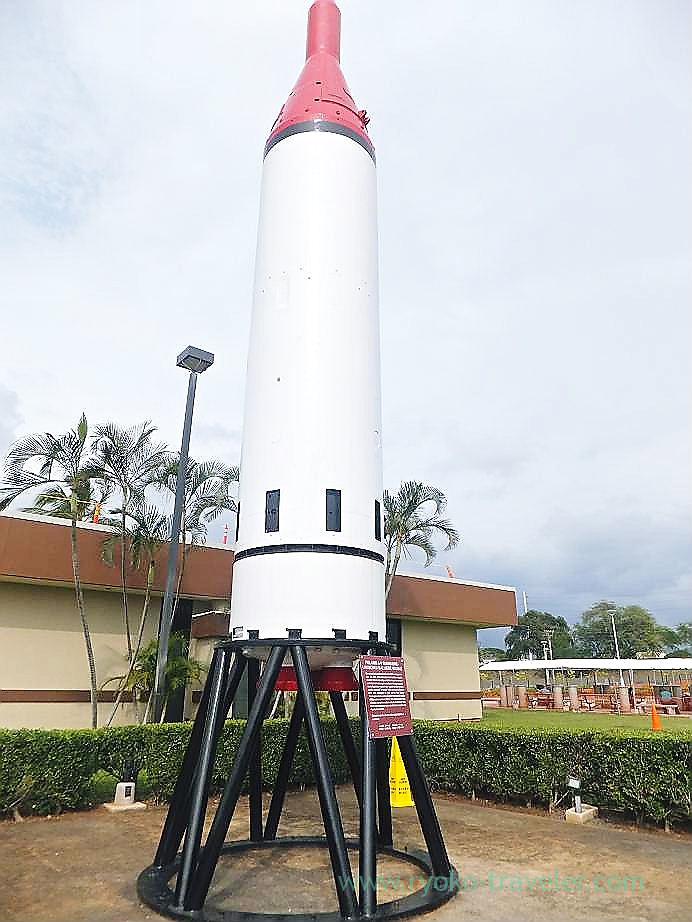 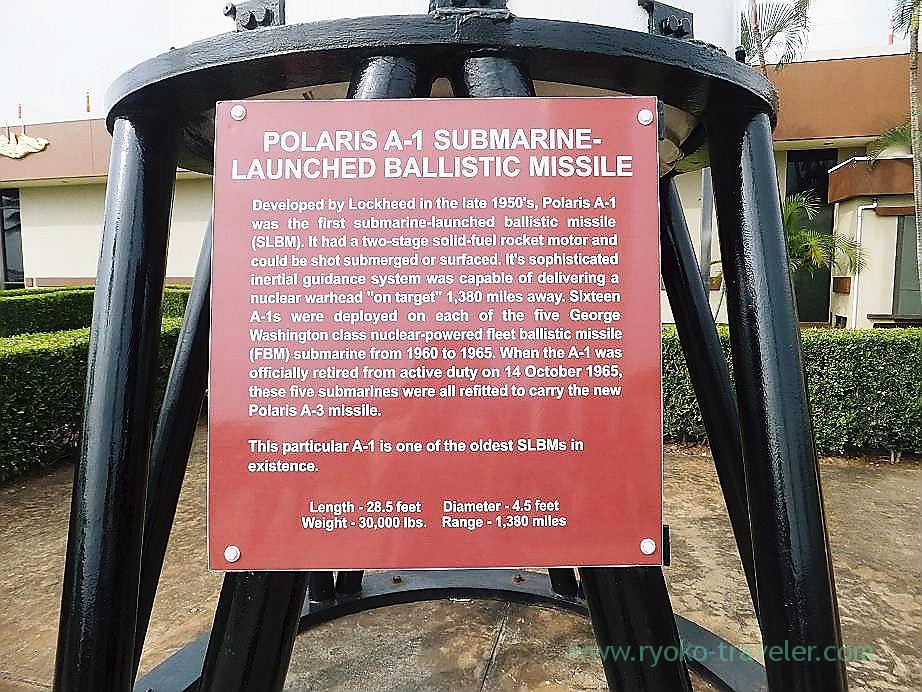 This house can be entered. 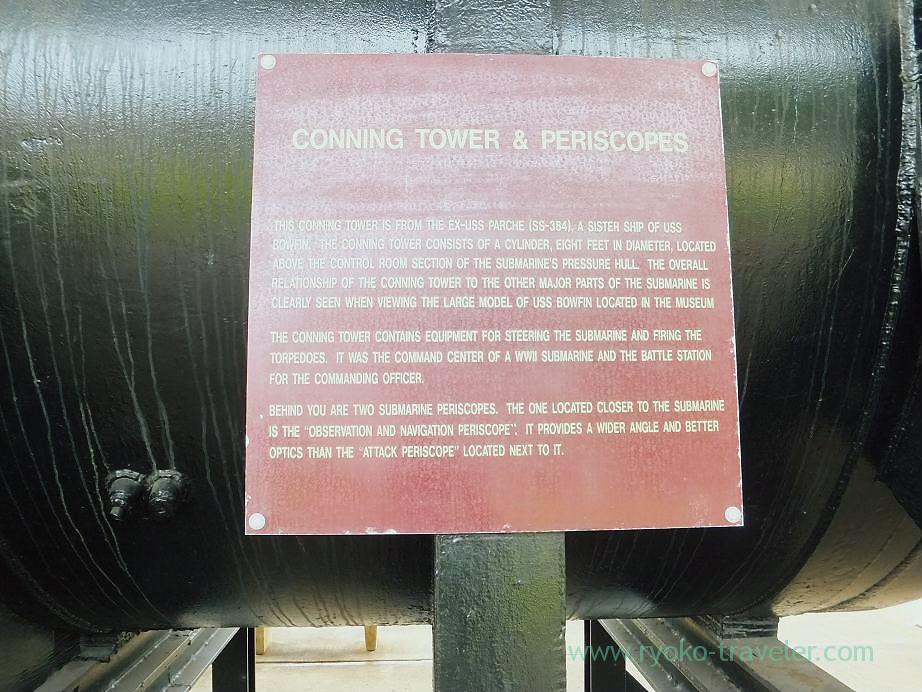 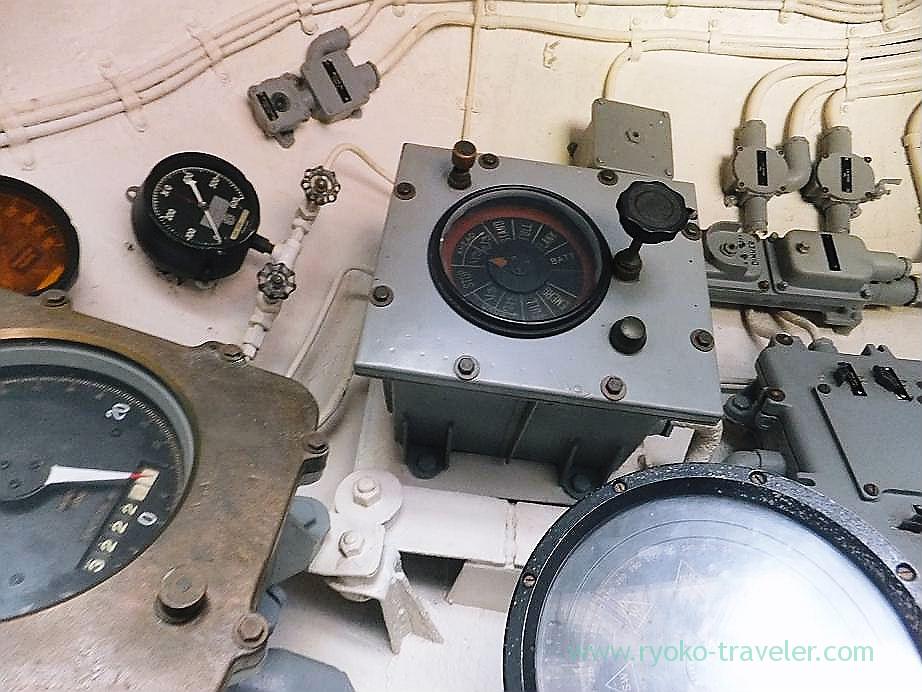 I will upload next article tonight if I have time.
http://www.ryoko-traveler.com/honolulu2012_11/

When I ate garlic shrimp at Giovanni's, I had no idea what to do next. So, I thought for a while and decided to go to K...

Acai bowl is great meal for exhausted body by long flight. Island Vintage Coffee in Royal Hawaiian Center have good location and are open from early in the morning. We can go straight to there from the airport.