I got to Kaohsiung arena station (巨蛋帖) around 5 p.m. Of course, Ruifeng night market was open around 6 p.m., so I killed time at Hanshin department store (漢神百貨).
I scheduled to have night meal at the night market near Kaohsiung arena station. But I also wanted to have dinner at Din Tai Fung (鼎泰豊). There might be not many people because it was too early for dinner.
So, I tried to go down the basement floor of Hanshin department store.
If there were not many people waiting, I intended to have dinner at Din Tai Fung and then I wanted to eat some at the night market.

Hanshin department was taken over by Miffy :p 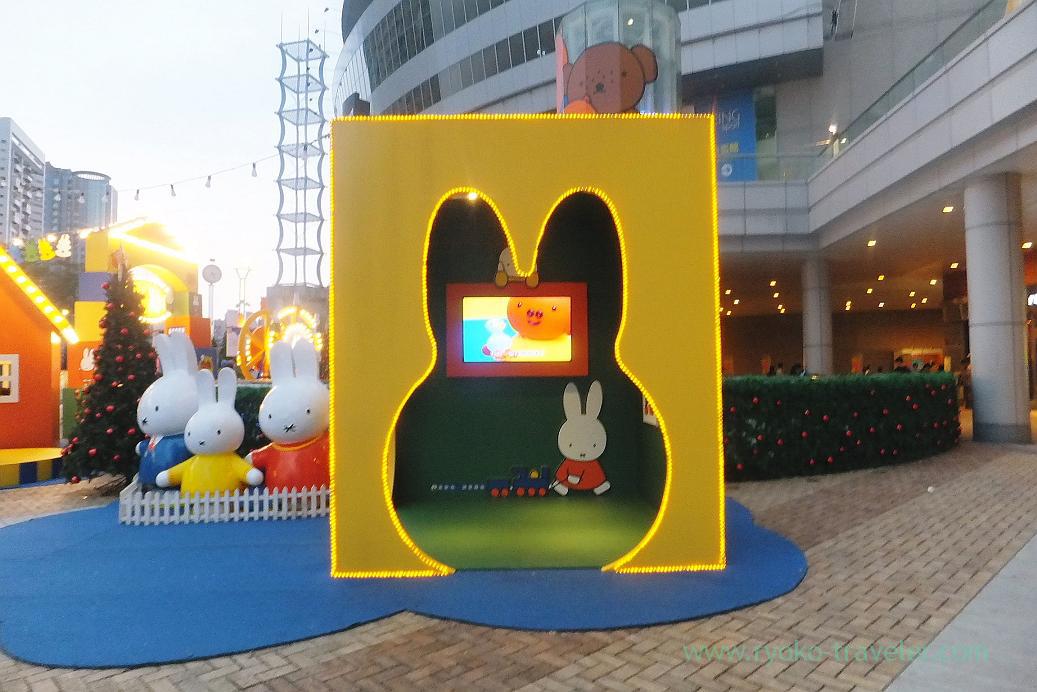 Big Miffy at the upstairs. 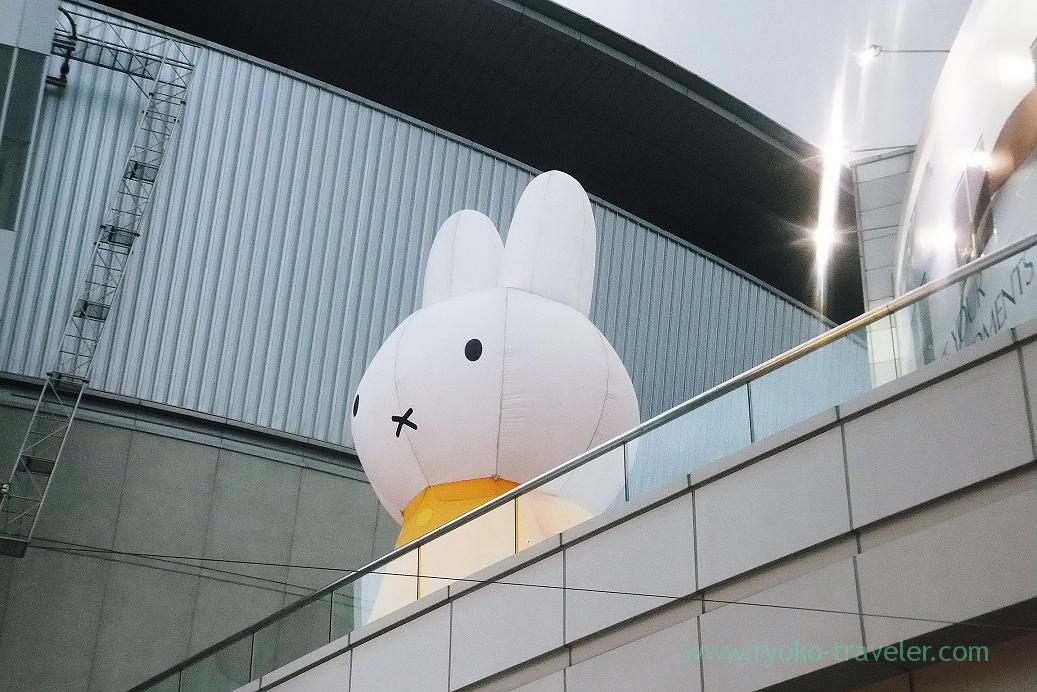 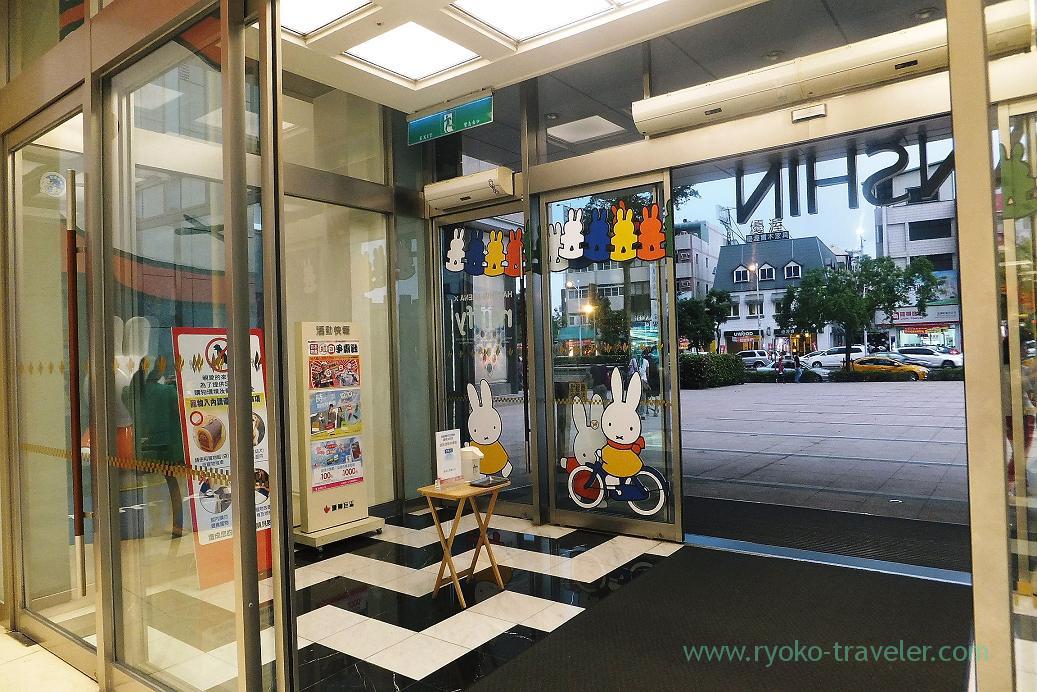 Huge Miffy on the wall, too :p 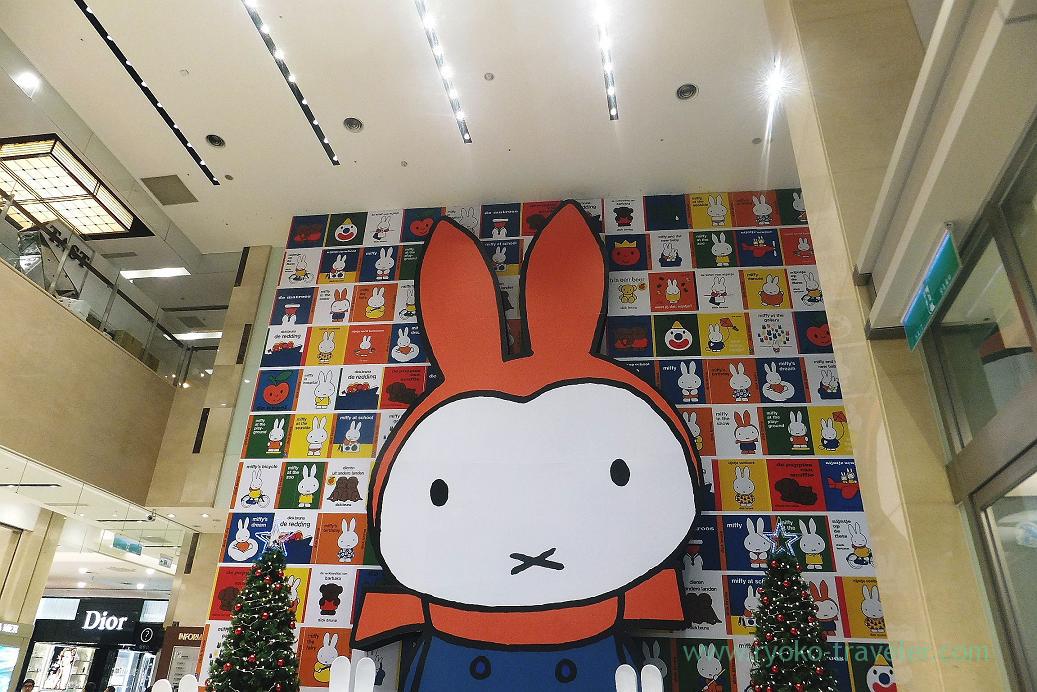 Din Tai Fung had much people than expected nevertheless it was 5 p.m. So, I gave up having dinner at there and went to the night market to have night meal as my plan.

The night market had so many people. And there was no space to walk smoothly. A large number of stalls were there. Seafood, drinks, meat, soup dumpling and so on.
I heard that Ruifeng night market (瑞豊夜市) was crowded by local people but I thought there were so many tourists indeed. 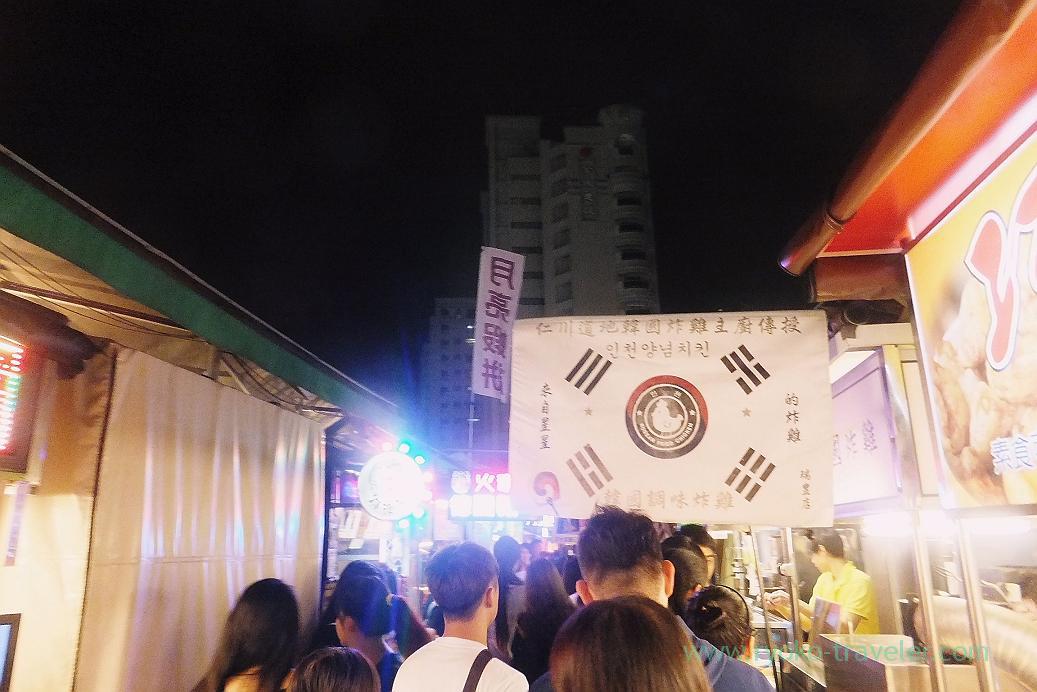 Not only Taiwanese foods, but also Chinese, Korean and Japanese foods were dealt. 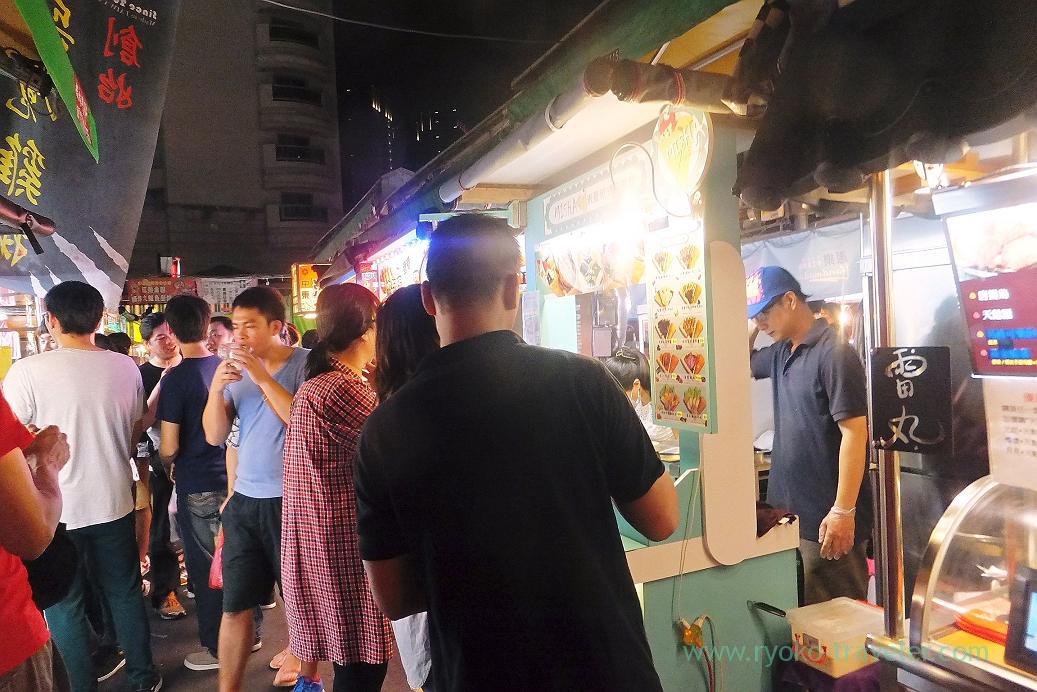 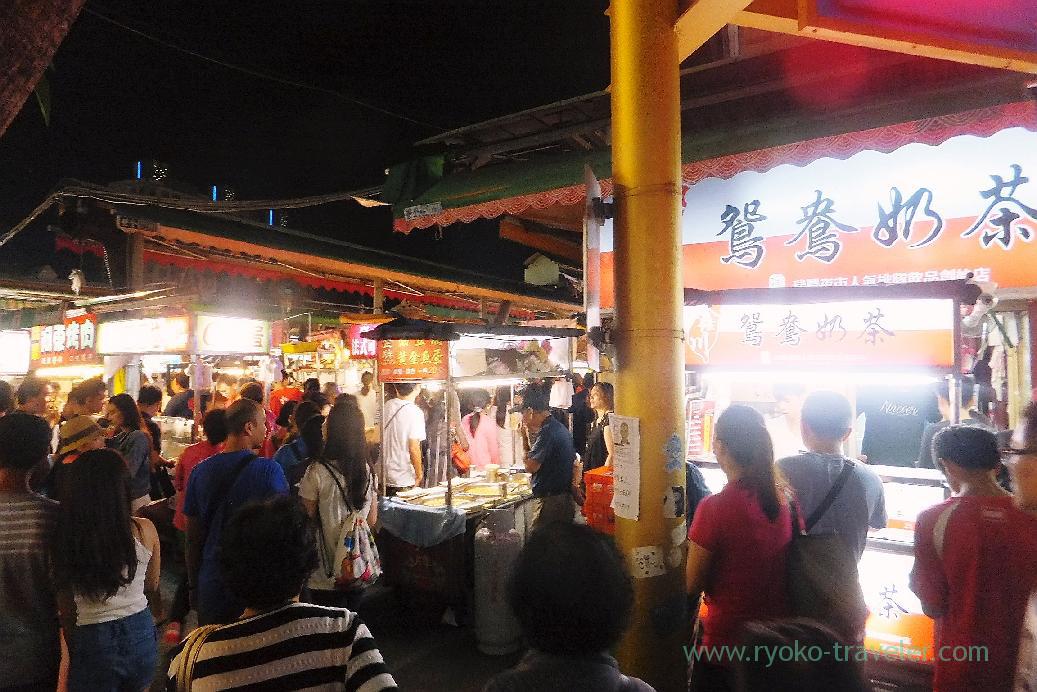 Bingzan (冰讃) is awesome. Their mango xue hua bing is far the best shaved ice with mango in Taiwan for me. They are loca...

When I visit Taiwan, I want to eat something that can't be eaten in Japan. Especially, goose meat is common meat that c...

Because Kaohsiung is southern area of Taiwan, it is hot even in the daytime in Winter. So, when I find the word "冰" (=ic...

[Taipei] Pinapple cake at THE NINE in The Okura Prestige (大倉久和大飯店)

Pineapple cake is the most popular souvenir of Taiwan. So many shops in Taiwan sell pineapple cake. The Okura Prestige ...