I ate curry and rice at Delhi, Ginza. 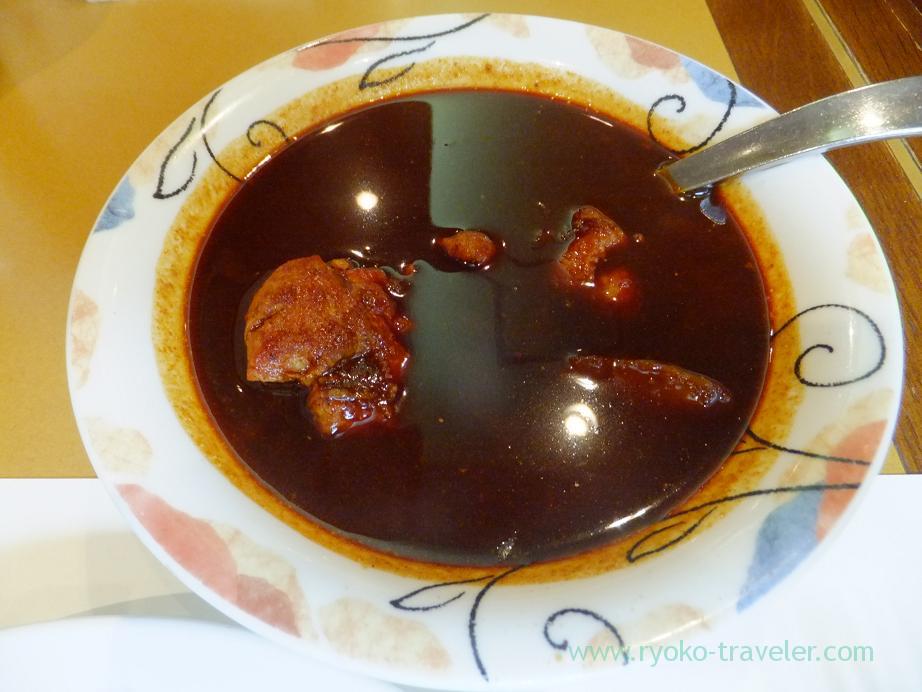 It was so hot that I thought I get out the restaurant after I ate only one bite 🙁
It had watery texture.
But chickens in it were soft and juicy. Good 😀

While eating it, ” I will never eat such a curry as hot as death again !”, I thought.
But now I want to eat it again. Its spice took me captive 😀 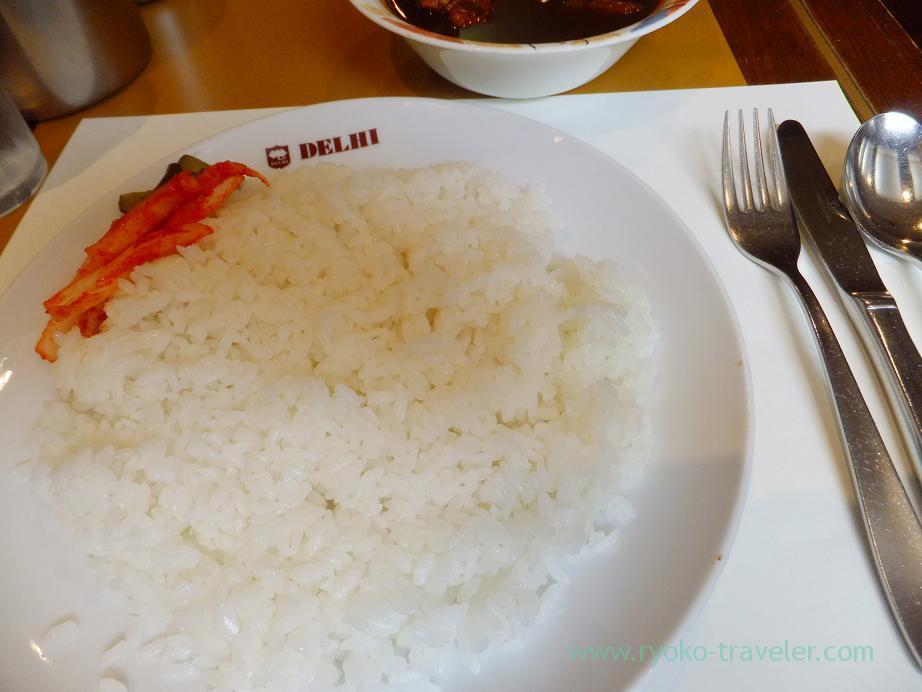 I walked to the main street after eating and I found R25Cafe. 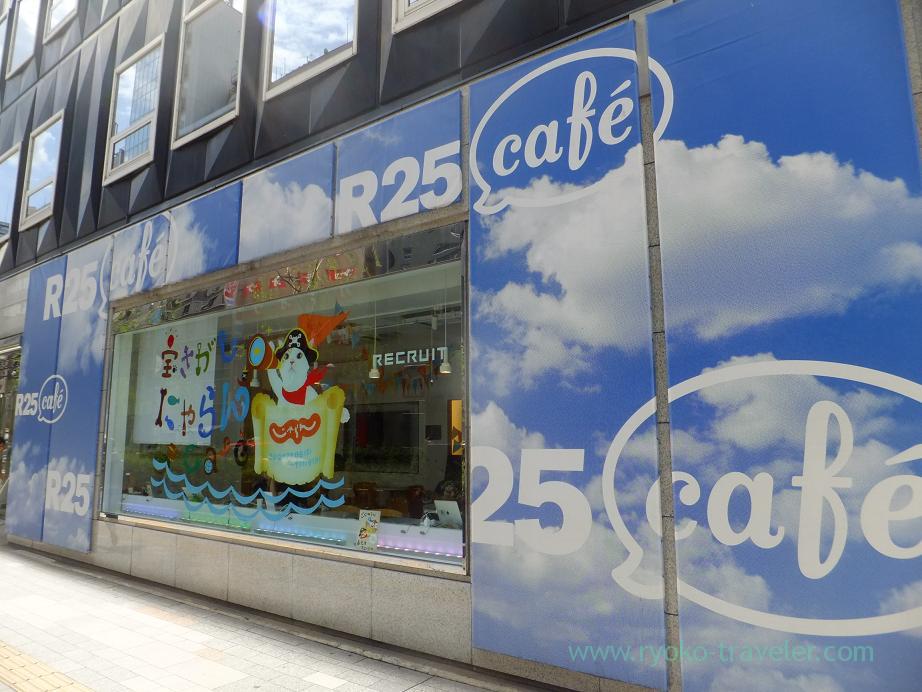 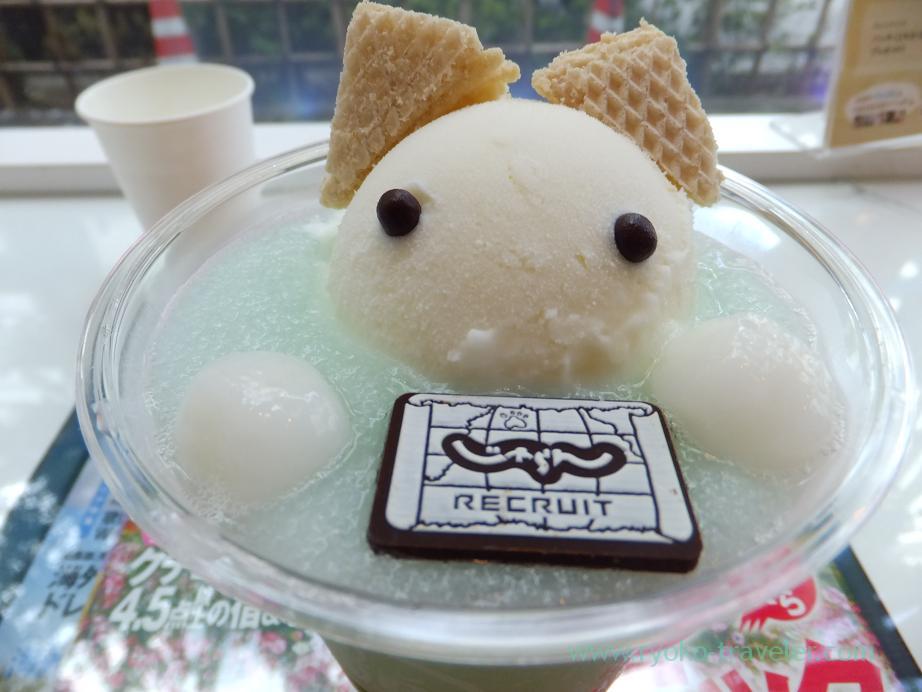 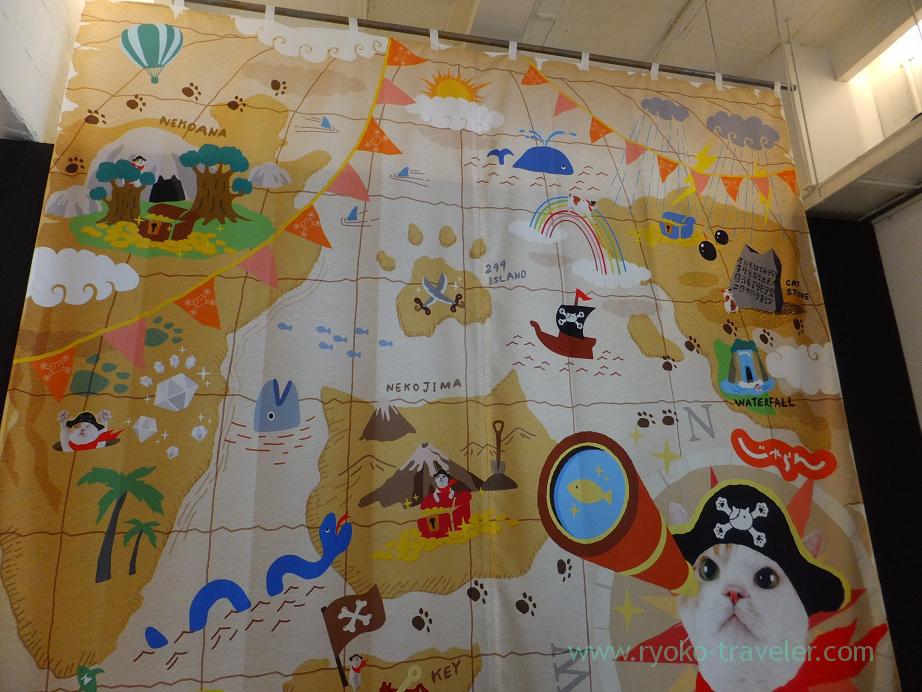 Its appearance is striking 😛 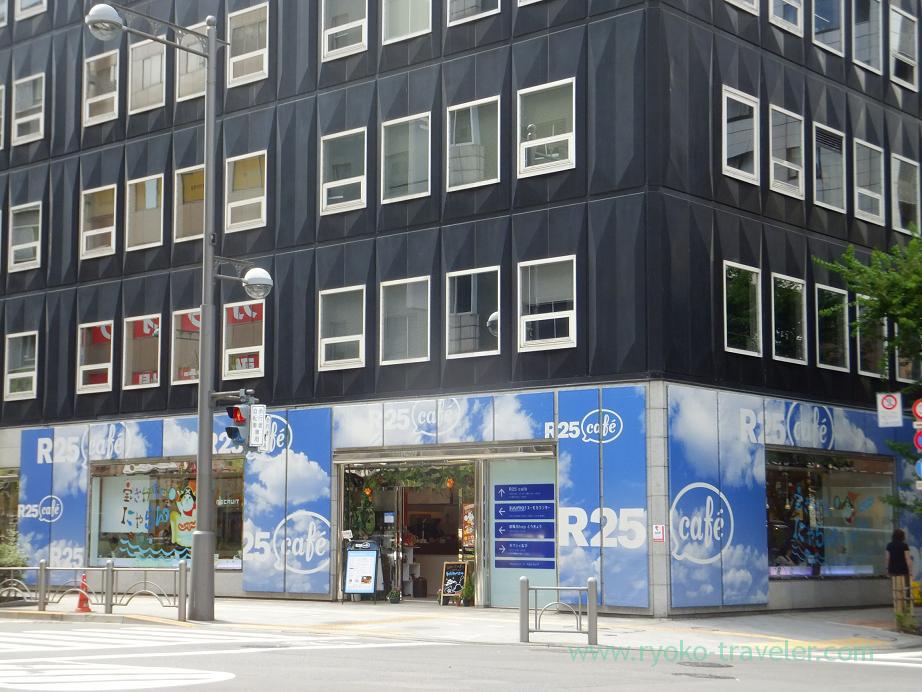 About my breakfast at Tsukiji for about a month I went to Tenfusa for breakfast. For this goby tempura (ハゼ天, 250 yen)....

I feel like eating cold ramen much this summer. At first, I visited Ramen Ichizu in Kinshicho district. It stands i...

I visited Rupurin at Ginza that serves tasty kakigori made from natural ice. Rupurin is a beer bar and serves tasty ...

Misokatsu is one of specialty of Nagoya. Mitokatsu is tonkatsu with red miso sauce. Yabaton have a head shop in Nagoya and we can have real tastes of misokatsu at the center of Ginza.

Well, I feel like eating ramen in cold weather. I went to a ramen shop that is recommended to me by my acquaintance. Th...
Tsukiji Market : Sea eel at Yachiyo
Tsukiji : Matakoi-don at Matakoiya So-Honten (又こい家 総本店)