I had wanted to go to the kissaten in Hirai for a long time because I heard they serve delicious hot cake.
But they were featured by so popular TV show one years ago and they still have much guests on weekends.
But I heard that now it is not so crowded on weekdays. So, finally we could go there on one weekday. 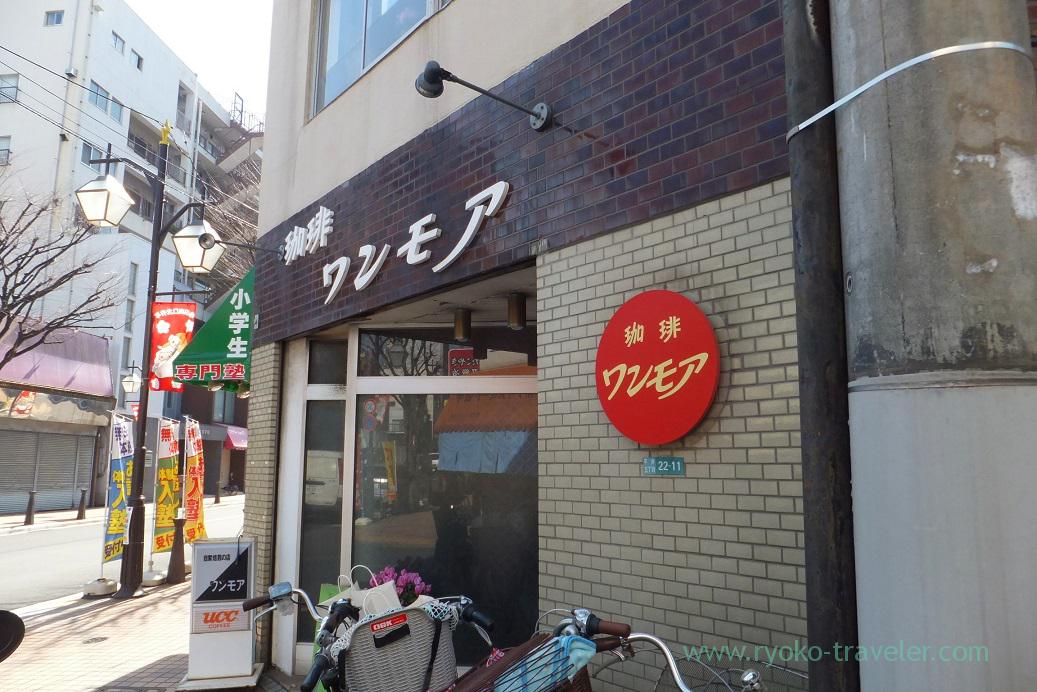 I like going to old kissaten and One More is one of the kissaten that I had wanted to go for a long time. I love such an atmosphere. Over 40 years have passed since they started their business. 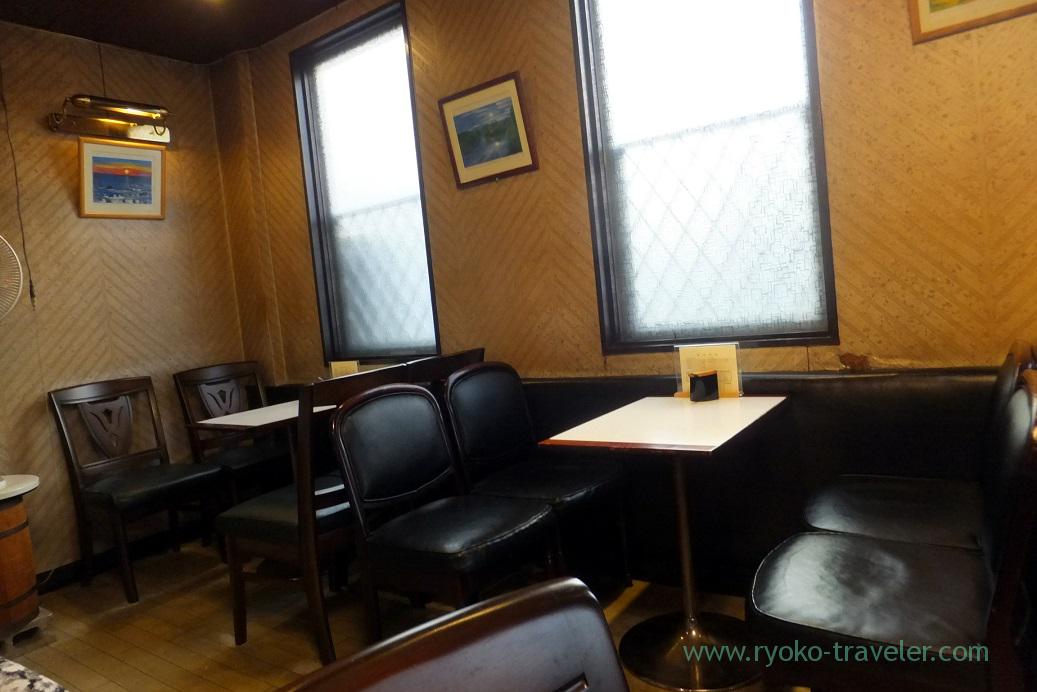 I want to have drink that have ice cream floating on it in such an nostalgic kissaten.
Coffee float (コーヒーフロート, 580 yen) 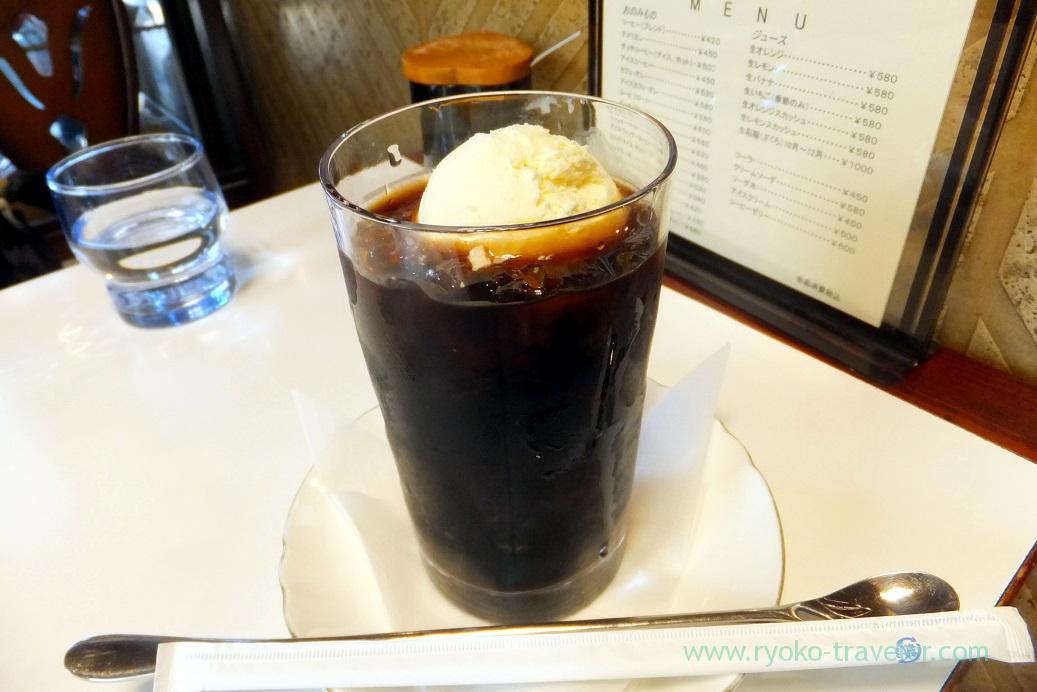 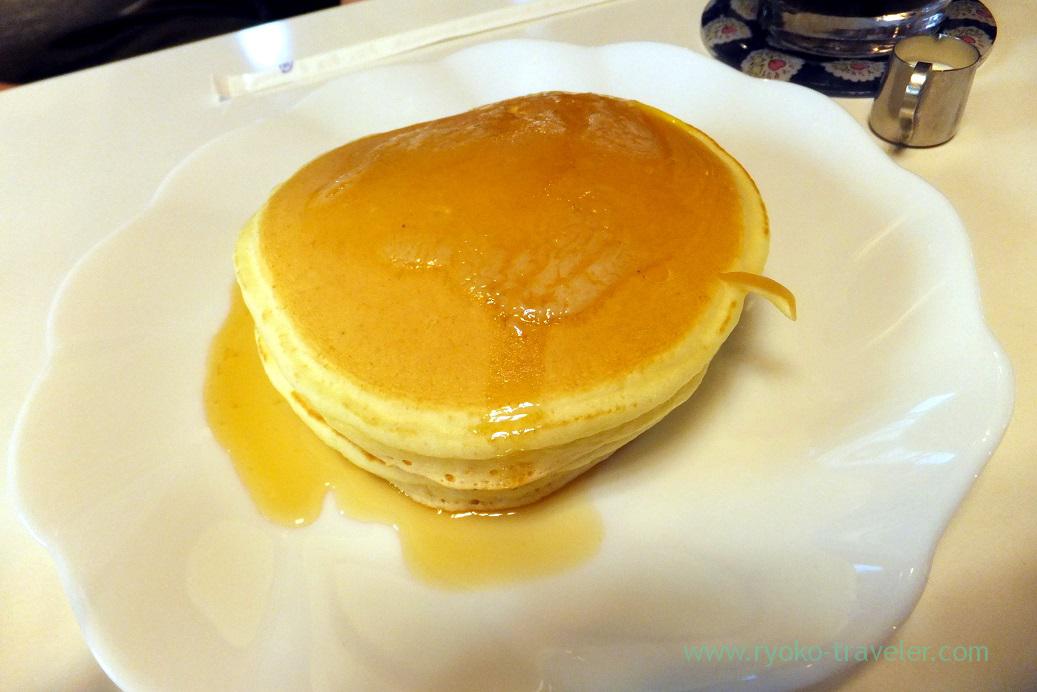 I also want to try french toast in the near future 😉 Their french toast have sliced lemon.Funny !
One More’s opening time is too short. So, it’s hard to go to there. I have to take a day off for them.

About Coffee One More (珈琲ワンモア)

The best season of wisteria is very short. I went to Kameido-ten Jinja shrine with my friend to see wisteria last week....

We got off at Shimbashi station to visit Suegen (末げん) and eat their signature food "Kama Teishoku". Suegen is a ...

Matsunami-style Okonomiyaki in Historic architecture Ningyocyo still have many old good restaurants and I had wanted to...