I came back from Cambodia today. My trip was so fun. I’ll post about the travel later 😀


Hamburger and alchohol !(Kinshicho)
I felt like eating hamburger after a long long absence, so I went to eat it.Still I can't eat thick pork like tonkatsu,...

www.ryoko-traveler.com
One of the restaurant is from 10 minutes walk from Funabashi station. 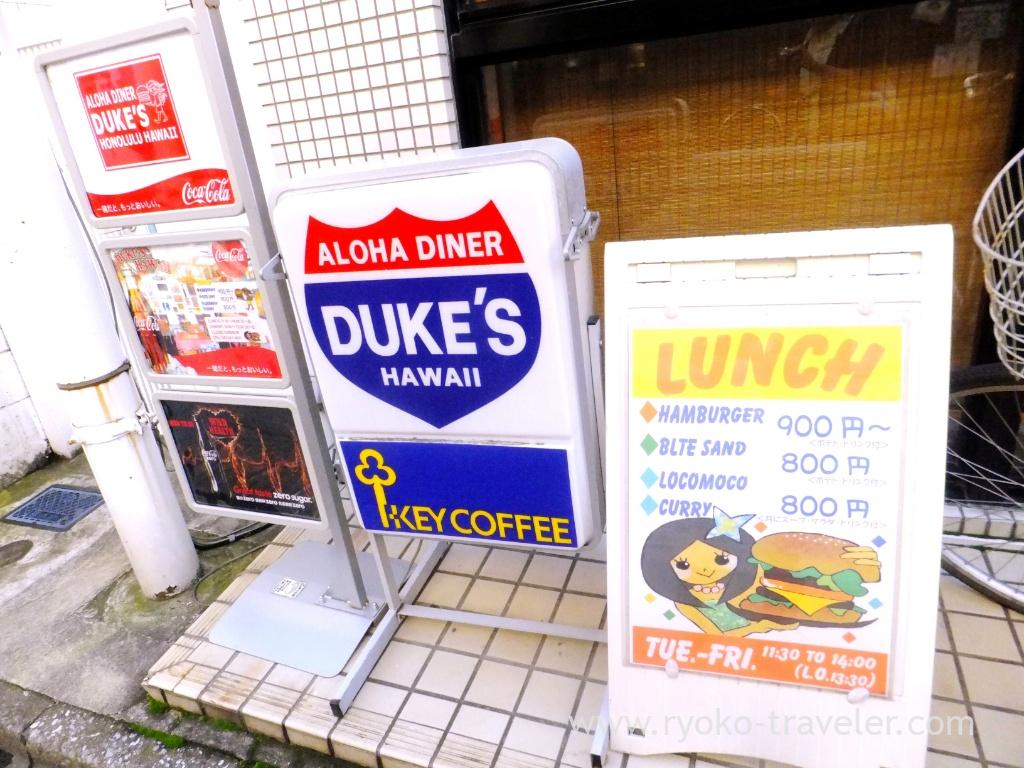 Hawaiian atmosphere ! Though now is mid-winter. The snow still remains here and there 😛 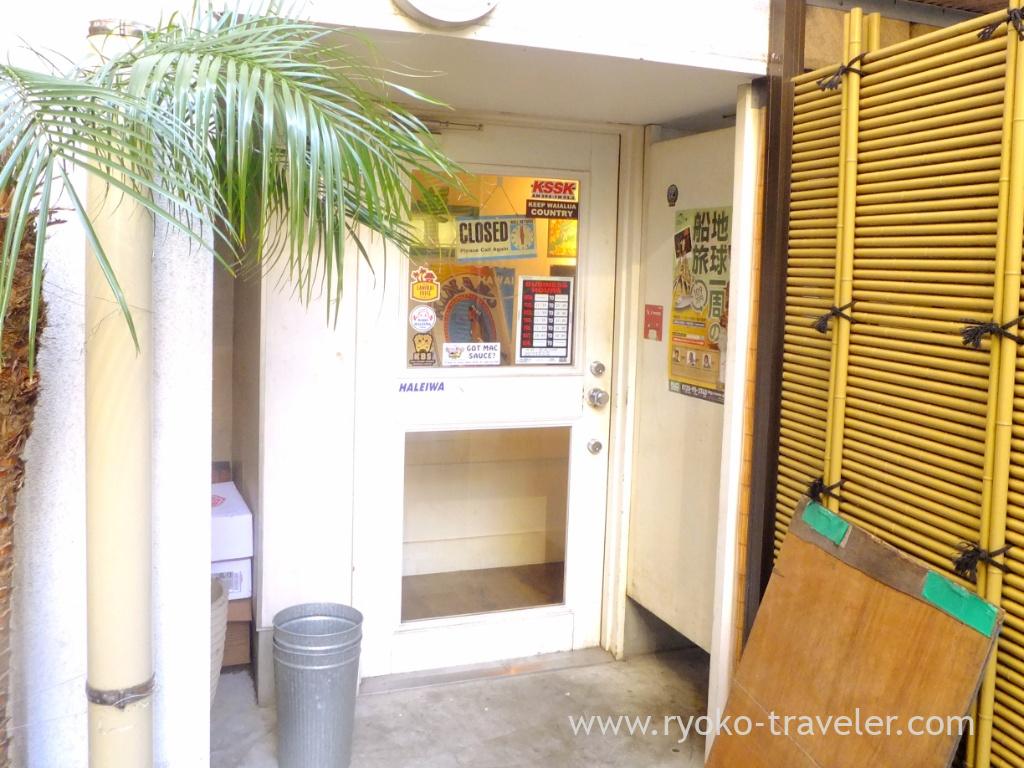 So cool. This shop open at nighttime as bar mainly. But they open at lunchtime on weekdays only.
I had wanted to visit the shop at lunchtime, and finally, I could take a day off and go there. 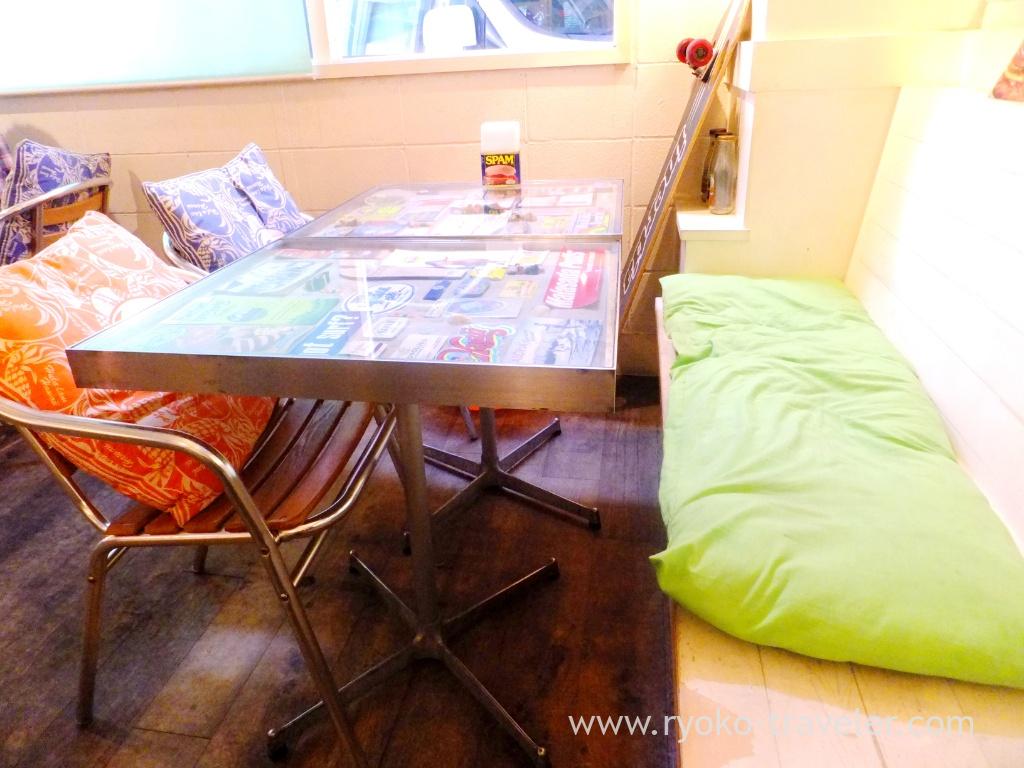 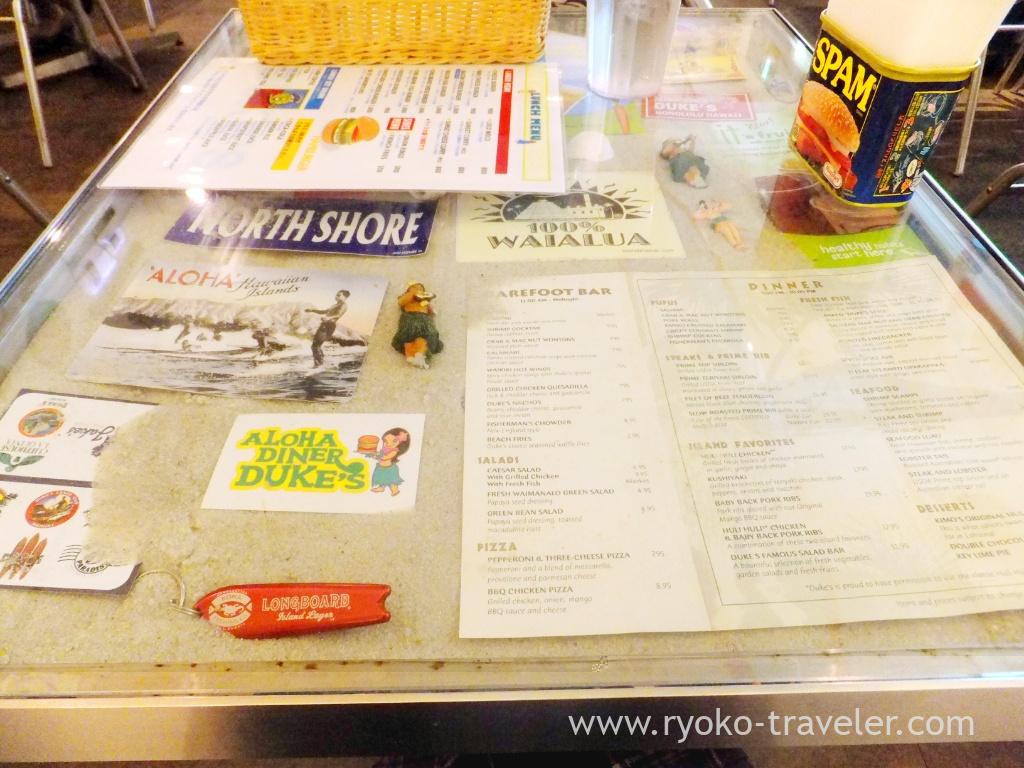 I reached there just before last order time, but there was still nearly full in the shop. So popular shop.
When I go to the hamburger restaurant for the first time, I usually eat Avocado cheese hamburger.But that day, I choiced a “recommended” hamburger. The lunch set have one drink, so I choiced a Kona coffee. 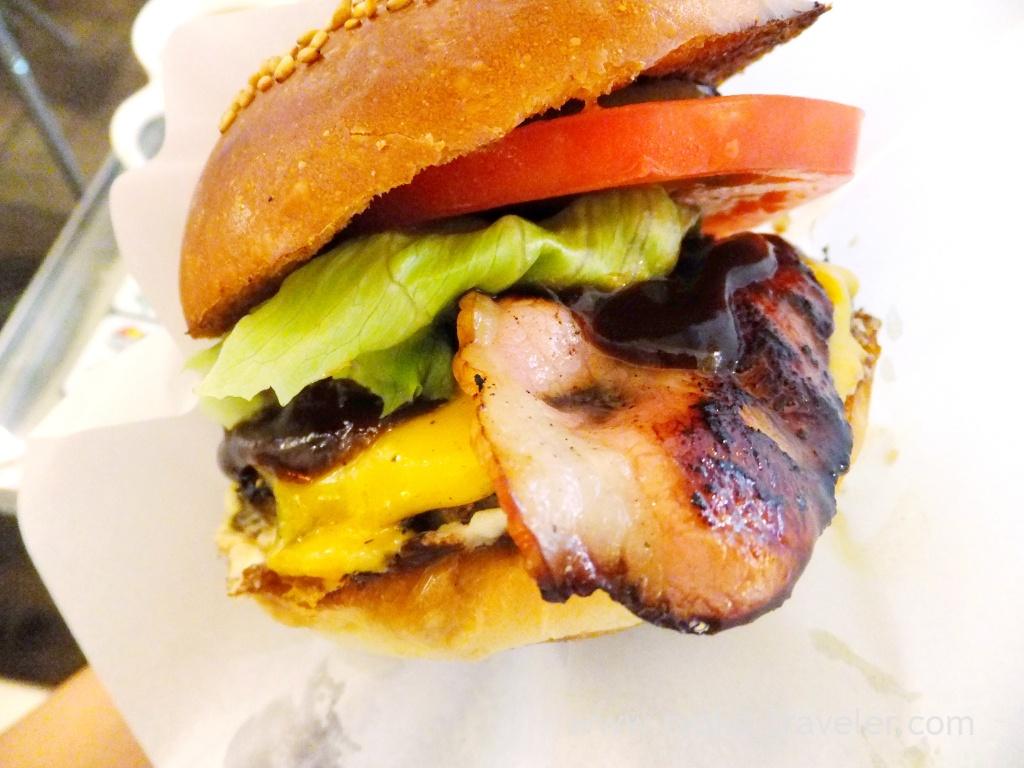 But this hamburger had meat-textured bacon and it was tasty. It also had barbecue sauce and it went with grilled-flavored bacon well 😀

Kona coffee after a long absence 😀 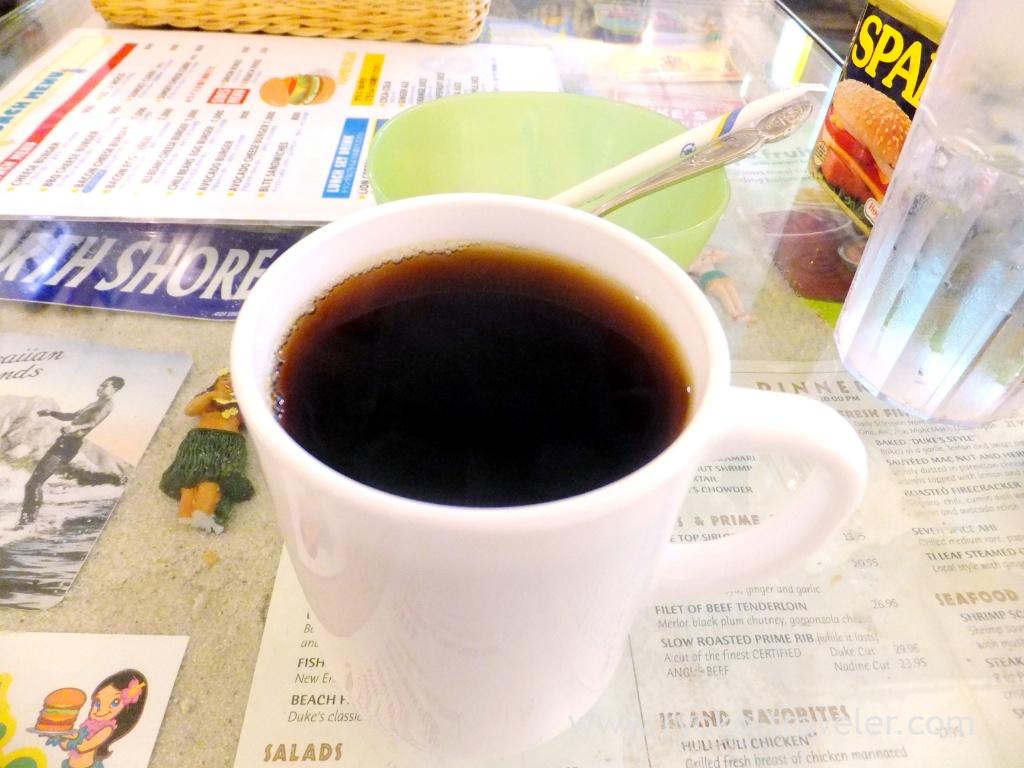 By the way, Sochi Olympic began before I knew it and the end will be soon….. I rarely see TV and I don’t like watching sports except judo 😛

New ramen shop in front of Shimousa Nakayama sta. I didn't know about this restaurant at all until my friend ask me to ...

We gathered there again. We were satisfied with the quality of dishes at  Hachijuro Shoten before, so we went to there ...

My No.1 Chinese foods restaurant ! I posted about the restaurant so frequently... and today, too. Manzan is a really ...

Last lunchtime at Maguro-Ichi for the time being. Though Maguro-ichi quit doing their business at lunchtime now, I went...

Jyurojin, god of long life. This post is a sequel of my last post about Visiting Narashino shichifukujin. I walked...
Funabashi : Indian curry at Sarnath (サールナート)
[Funabashi] Breakfast at Hoshino Coffee-ten (星乃珈琲店)